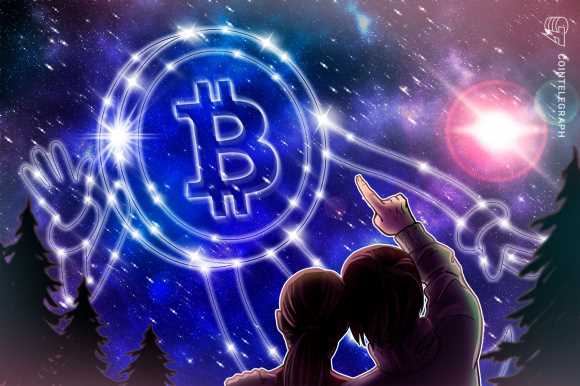 With inflation becoming a bigger problem as time goes on, Bitcoin may become a better and more trusted means of exchange in Europe, according to politician Nigel Farage.

At the Bitcoin Amsterdam 2022, Cointelegraph reporter Gareth Jenkinson spoke with Nigel Farage, the former head of the pro-Brexit United Kingdom Independence Party, and discussed how the politician first heard about Bitcoin (BTC), the appeal of the cryptocurrency as a hedge against inflation and how it may be adopted broadly in Europe in the near future.

According to Farage, he first discovered Bitcoin 10 years ago when he worked within the financial markets industry and before he got involved with politics. “I always got a very close ear to the ground in terms of financial development. So, I heard about it very, very early,” he said.

The former member of the European Parliament highlighted that back then, he wasn’t sure about Bitcoin and did not “fall in love at first sight” with the new monetary concept. However, as years went on, the politician had a change of heart as inflation started to become more severe. He explained that:

“The disease of money, inflation is now back in the system, which I remember from being a younger person, this history of inflation is once it sets in, it’s there for longer than anyone could imagine.”

By then, the politician probed further into Bitcoin’s tech and inherent features. Eventually, Farage realized that Bitcoin’s appeal is linked to its fixed supply. “So, the appeal of Bitcoin was rather like the gold standard appeal. There is a set number. It can’t be inflated away,” he noted.

Apart from his discovery of Bitcoin and its features, Farage also gave his opinions on how the future may play out in terms of Bitcoin adoption in Europe. According to Farage, events in the United States are also influenced by the things that happen in Europe. He explained that:

“What happens in America first happens here, too. There’s going to be a very, very big change here over the next two or three years, and it [Bitcoin] will become a trusted means of exchange.”

In addition, the politician compared Bitcoin to banking transactions, which he described as inefficient, costly and very slow. Because of this, Farage believes that Bitcoin has become more attractive compared to this existing infrastructure.

Lates News:
2022-10-13
Previous Post: Harry and Meghan told not to ‘fall for Charles’ trick’ as royal fans slam King
Next Post: Fatboy Slim gig is shut down after revellers climb walls to get in