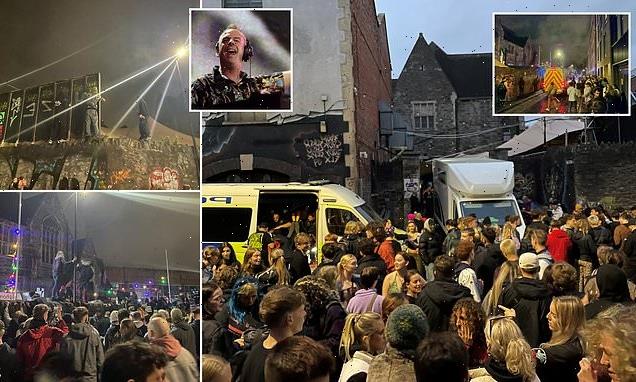 A Fatboy Slim gig was shut down after over-excited revellers climbed the walls of the venue’s car park in an attempt to get in.

The DJ had been performing at an event at the club Lakota, in Bristol last night, when partygoers scaled the walls to get into the free gig.

Footage shows youngsters climbing over the wall on Upper York Street, some using a ladder, after becoming impatient waiting to get into the event. Loud music and clinking bottles can be heard in the background, with crowds cheering as people made it to the other side.

Police officers were then seen driving down the narrow street. The free gig was eventually shut down by the venue owners after fears there were ‘too many people trying to get in’ making it unsafe. 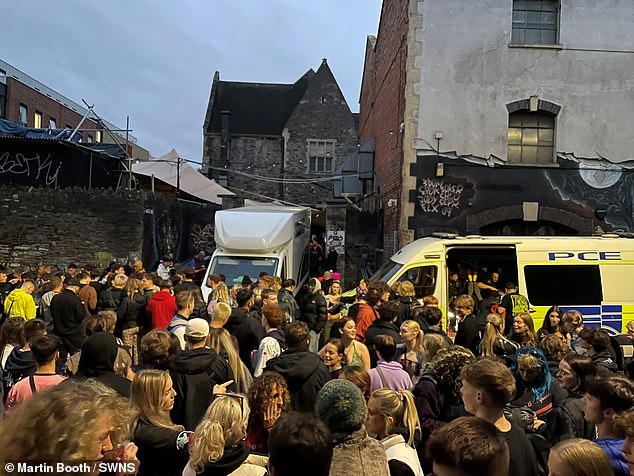 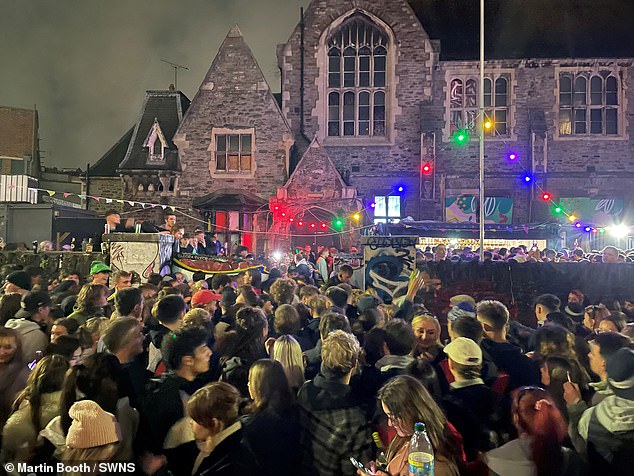 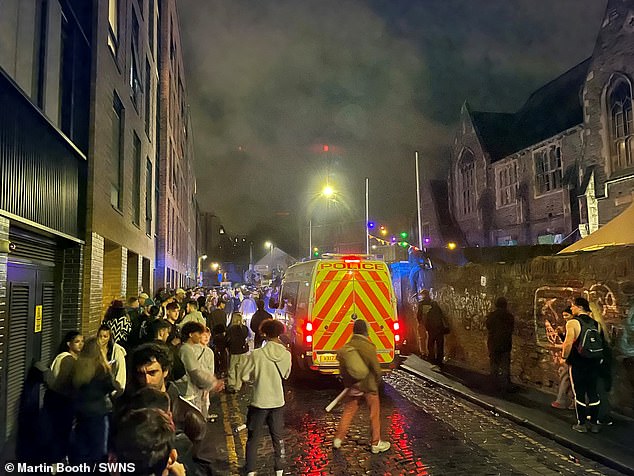 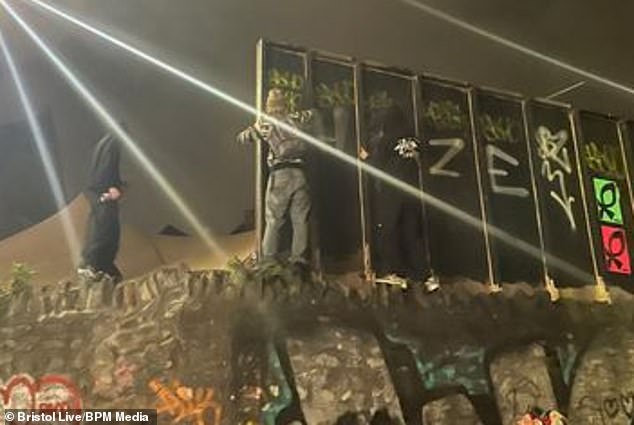 One 26-year-old woman, Eva, said she had a panic attack after feeling unsafe.

She said it was ‘dangerous’ as ‘young people had blocked the bouncers’ near the entrance.

The event, to promote Fatboy Slim and Eats Everything’s new track ‘Bristol To Brighton’ was originally planned to take place in a south Bristol underpass, but it was moved last minute after police said it could not go ahead.

A spokesperson for Avon and Somerset Police said: ‘Officers attended the Cumberland Basin area of Bristol at around 4.30pm yesterday due to music equipment being unloaded from a van, for what appeared to be an unlicensed music event.

‘They engaged with organisers at the scene, and they agreed not to continue with the event at this location. The organisers subsequently made arrangements with the owner of a nightclub in the Stokes Croft area to host it at its premises.’ 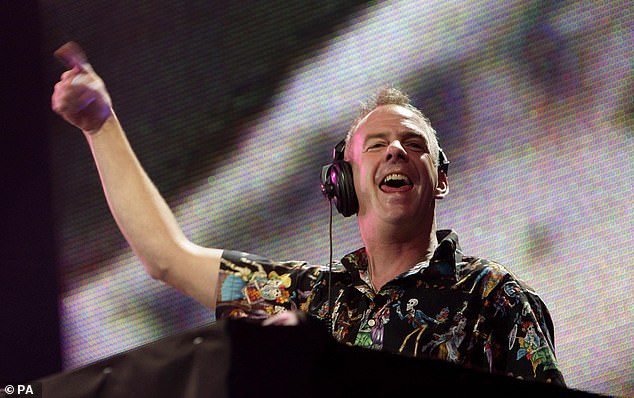 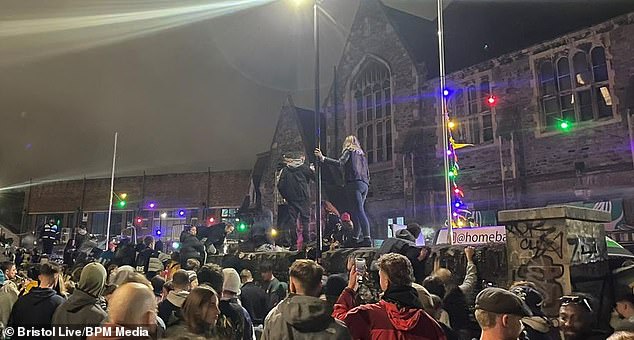 The event was moved to Lakota’s car park, due to start at 7pm.

Eva said: ‘There were young people laughing blocking the bouncers and no one was taking it seriously. Someone would have got hurt.

‘The bouncer got his foot stuck in the barrier and was screaming to get it out. The only way out was by the DJ van, but I couldn’t get through the crowd.

‘I had a panic attack at the bar and the bartender thankfully helped me out. I felt very unsafe, it was dangerous.’

Replying to online accusations that the venue’s security had ‘completely broken down’, Lakota’s owner, Marti Burgess, said it was an ‘unfair description of what happened’.

She added: ‘Our security have been absolutely on it and we decided to shut as too many people were trying to get in and it became unsafe.’

Posting on Instagram after the event the DJ wrote: ‘Thank you Bristol that was MAD! Sorry to stop but all good things must come to an end…thank you to all that came down and big ups to the main man Fatboy Slim’.