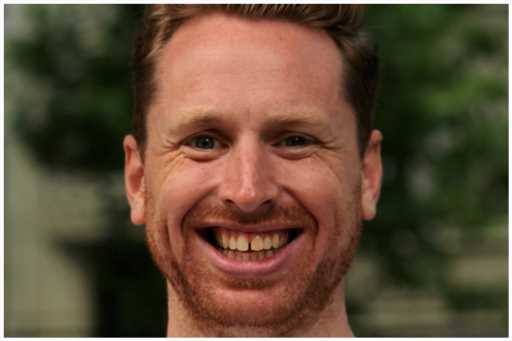 Ashcroft will join London and LA-based Free Turn’s management team. He’s joining from The Story Lab and will work on its audio slate and new TV and film slate partnerships among other tasks.

Ashcroft was most recently International Development Partner at The Story Lab, where he established a new development and production fund for ‘original audio projects with multiplatform potential’ in partnership with Global Media and Entertainment. This led to the greenlight of podcasts such as John Sweeney’s Hunting Ghislaine.

While at The Story Lab, which is the content arm of Japanese ad giant Dentsu, Ashcroft also managed a strategic partnership between the parent company and Yahoo to created mixed reality TV formats from an XR smartstage in Holborn, London. Interstellar used that partnership for its show All Star Dance Offon ITV2 in 2021.

“Robbie is a rare breed, he has a strong creative spirit with a deep understanding of the multiplatform entertainment landscape, this gives him a unique perspective on the future of the industry in all its existing and emerging forms,” said Jon Hamm, CEO of Free Turn.

“Whether we are making immersive audio dramas, developing new television shows or making movies, Free Turn will always strive to create something truly original. Robbie will be a great addition to the team in delivering this.”

Ashcroft added: “Free Turn’s ability to connect all top international creative talent to its slate of projects across audio, film and television is exceptional. Alongside its ambition to deliver an entertainment company that has IP flowing across all of these mediums it was clear that joining the team was a no brainer. We have big plans for the future and I cannot wait to get started in bringing them to life.”

His exit from The Story Lab’s UK arm is the second in recent weeks. Formats expert and acquisition head Luci Sanan stepped down after seven years earlier this month, as we revealed. 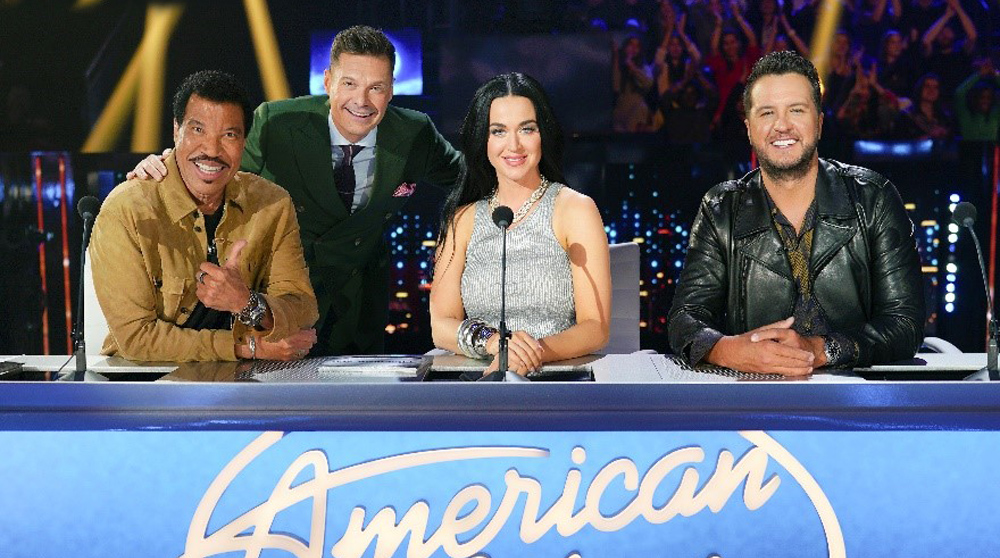 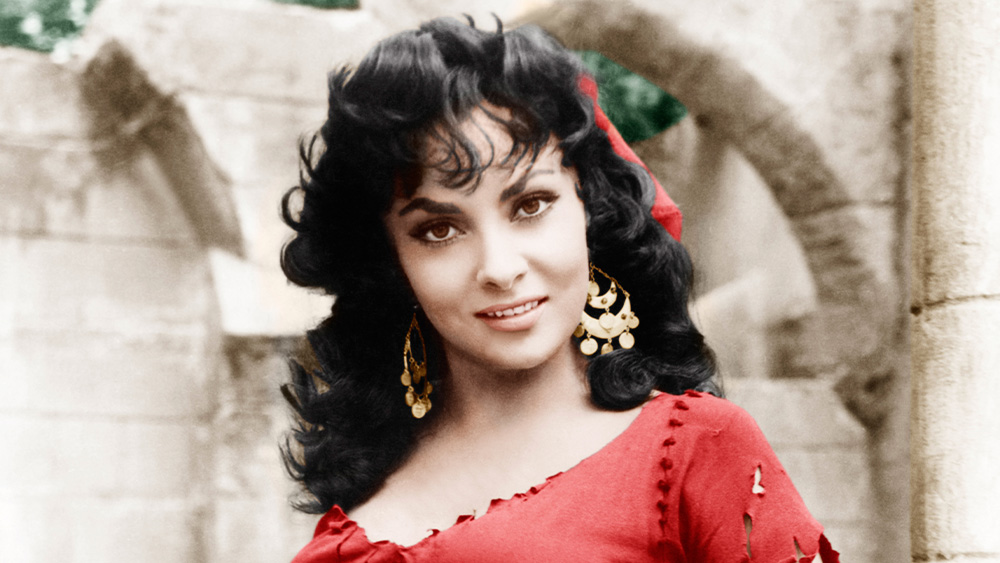 Cieply: C’mon Voters, The Oscars Could Use A Little Sequel-itis 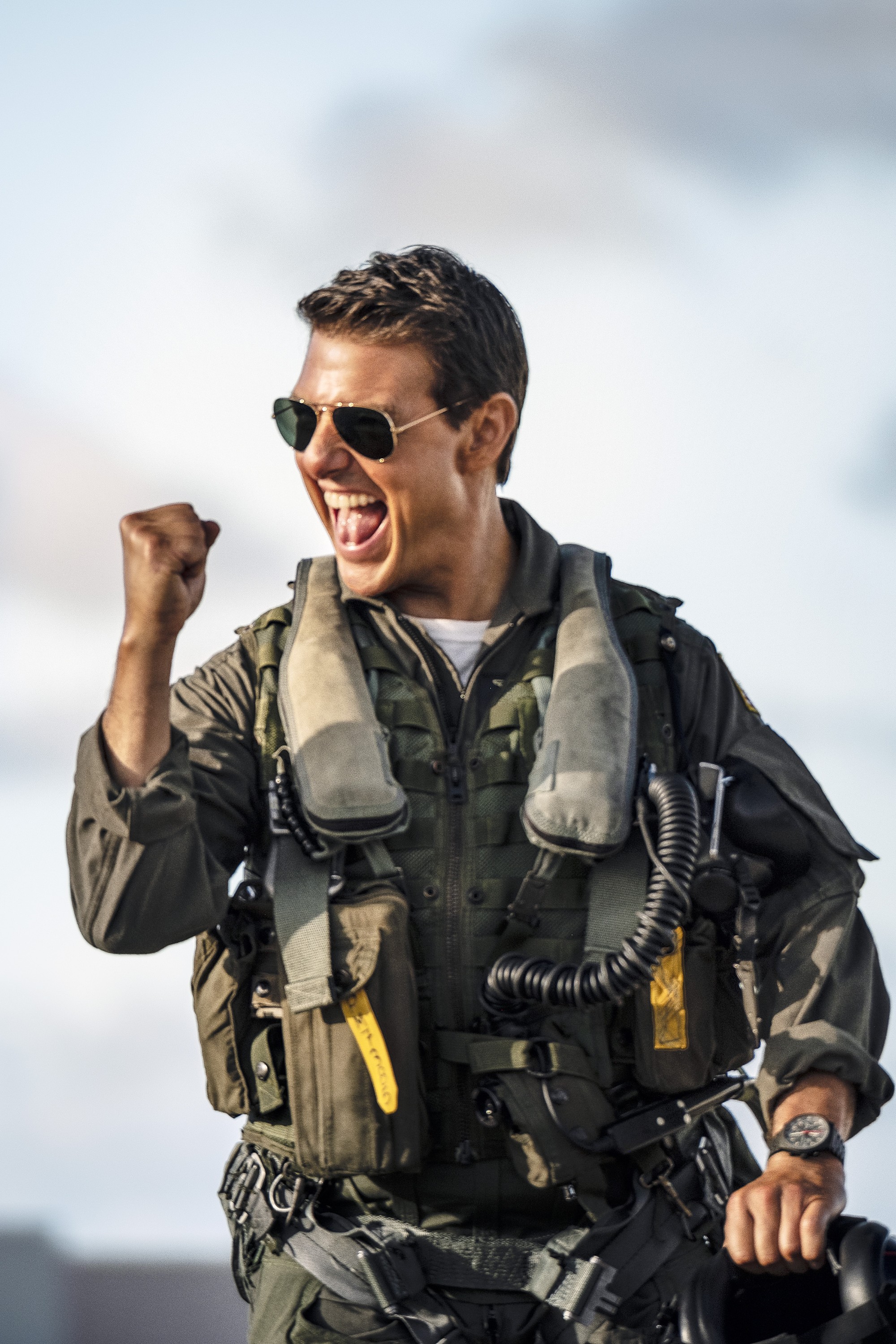