Will Porsche Light a Fire Under the IPO Market? 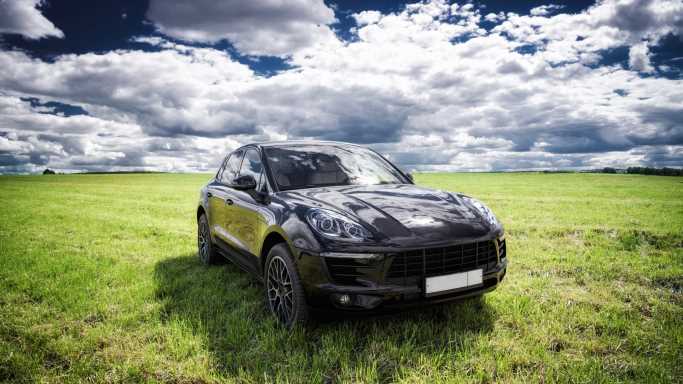 The separation between Volkswagen and Porsche hit the books Thursday morning, when Porsche started trading under the ticker P911. The initial public offerin price range was set Wednesday evening at €76.50 to €82.50 (around $73.50 to $79.50) per share. IPO shares were offered at the top end of the price range and valued the company at €75 billion ($73 billion).

Porsche sold approximately 113.9 million shares, including an overallotment of 14.9 million, and shares were trading at around €85 in early afternoon action Thursday.

VW pocketed €9.4 billion in the deal, Europe’s largest IPO since commodity trader Glencore raised around €11 billion in its 2011 IPO. And it came at a time when the IPO market is solidly in the doldrums. Global IPOs have dropped by 70% compared to last year’s second-quarter SPAC-fueled total of $133.1 billion. The second-quarter total of $36.6 billion in proceeds was even below the $43.6 billion total in the pandemic second quarter of 2020.

In the second quarter of this year, total proceeds from North American IPOs amounted to a paltry $4.7 billion, less than the $12 billion raised in Europe, the Middle East and Africa and the $20 billion raised in Asia-Pacific. Interestingly, SPAC IPOs in the United States accounted for half (17) of the quarter’s IPOs and $2.2 billion of the proceeds, according to PricewaterhouseCoopers.

Porsche’s ownership structure is complicated. According to Bloomberg, VW retained ownership of 75% of the stock. The remaining 25% was split in half, with 12.5% issued as non-voting shares and the other 12.5% going to VW’s largest shareholders (the Porsche and Piech families). A large portion of the 12.5% of the non-voting stock is headed to four cornerstone investors: Qatar Investment Authority, Norway’s sovereign wealth fund, T. Rowe Price and Abu Dhabi’s ADQ sovereign wealth fund. The free float amounts to 7.5% of Porsche’s stock.

Porsche has set a revenue target of up to €39 billion for the current year, with a gross margin of up to 18%. In addition to the iconic 911, Porsche has introduced a  number of models, including a Macan SUV, a four-door Panamera and an all-electric Taycan.