BRITAIN'S "richest gypsy" has revealed the James Bond-style gadgets on board his £9million superyacht.

Alfie Best, 52, has snapped up a 90-foot yacht which he will use to visit the hotspots of the Mediterranean. 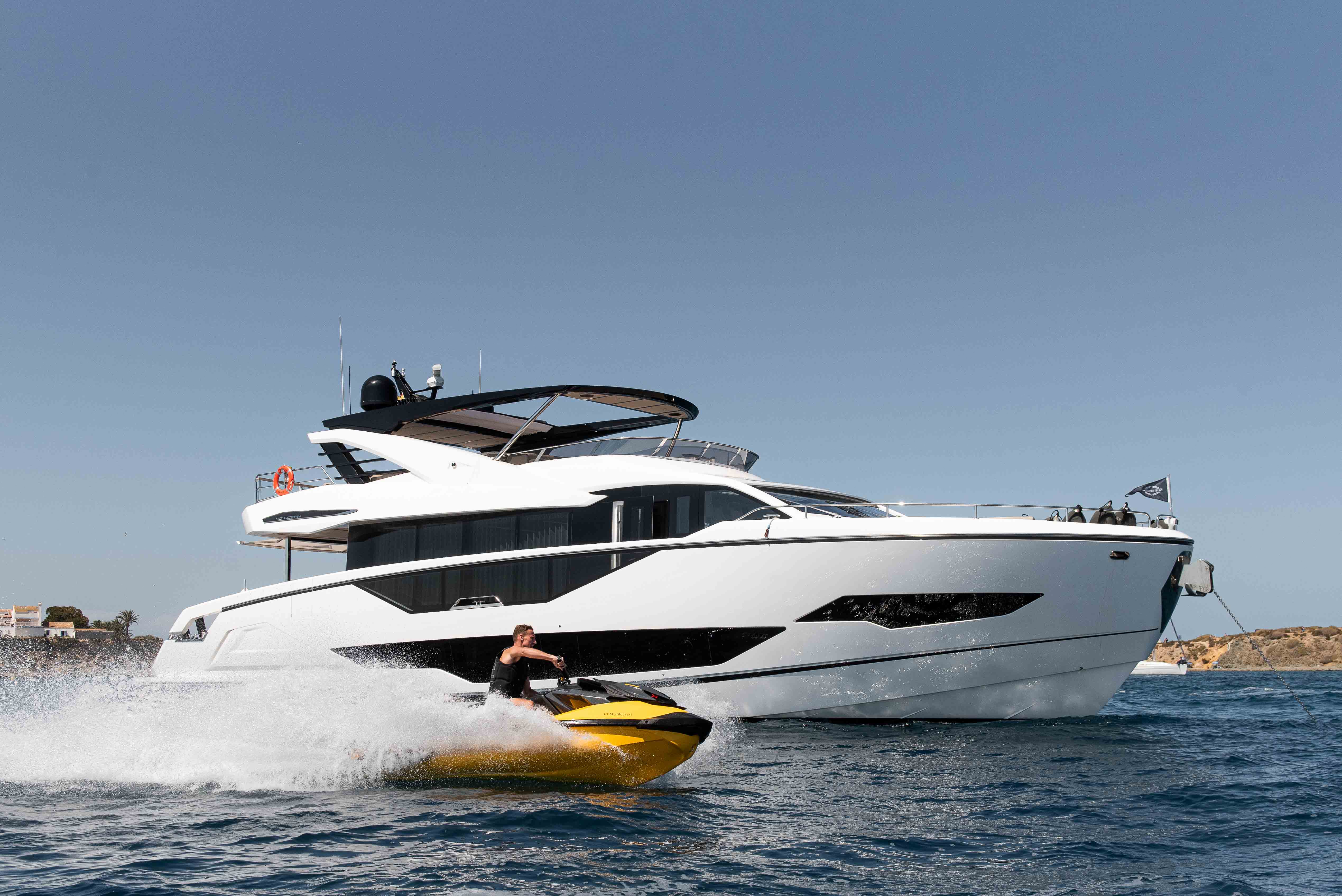 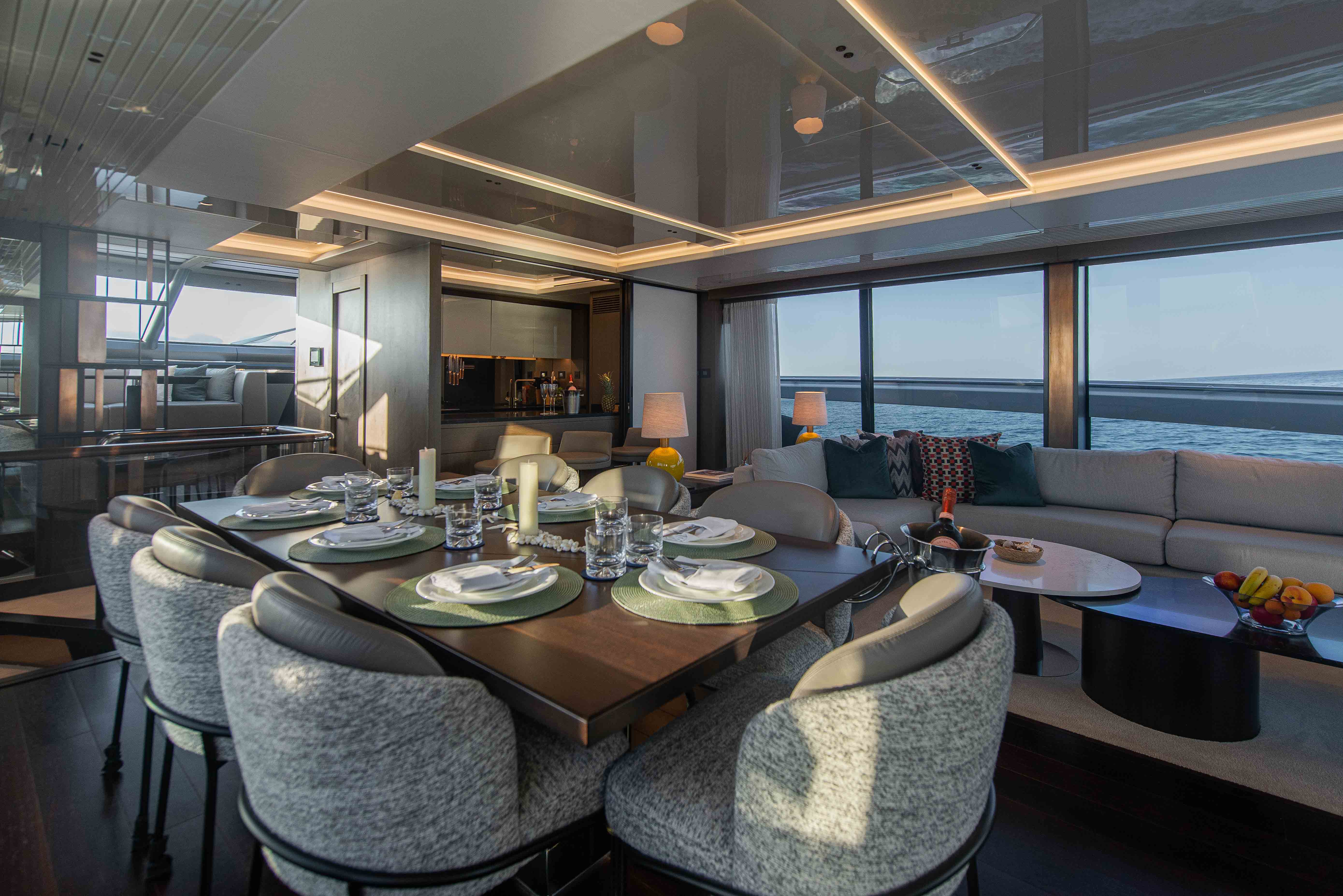 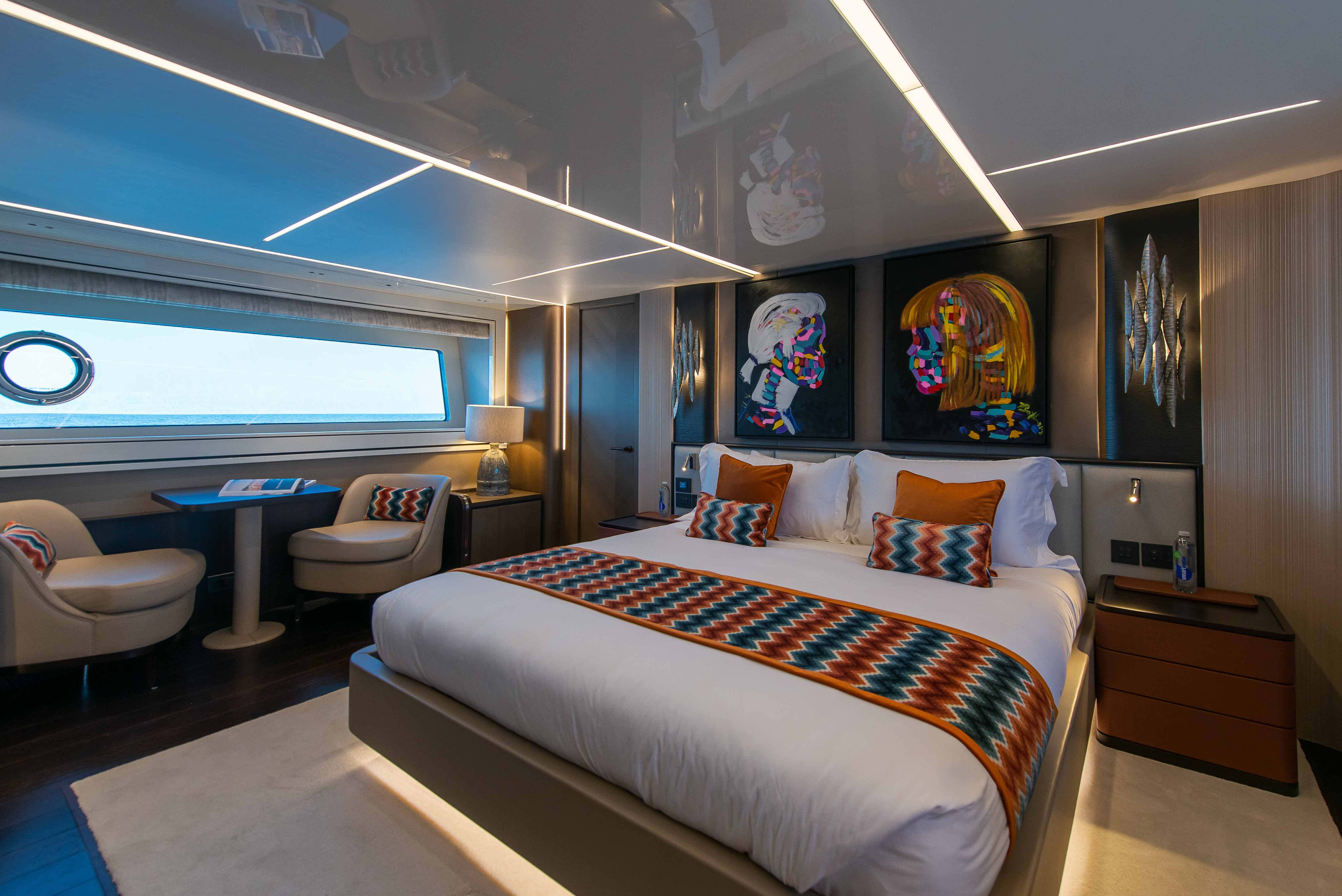 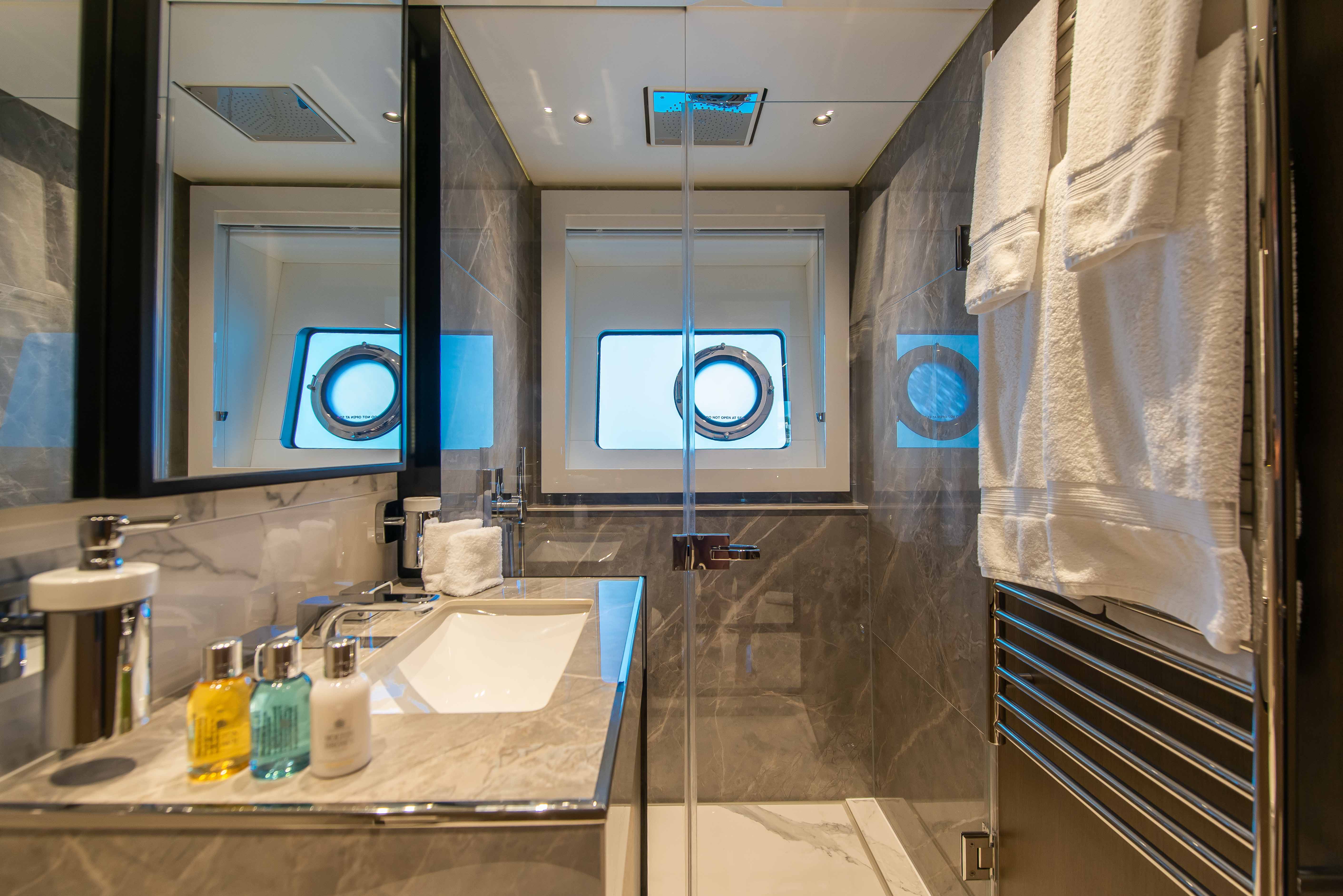 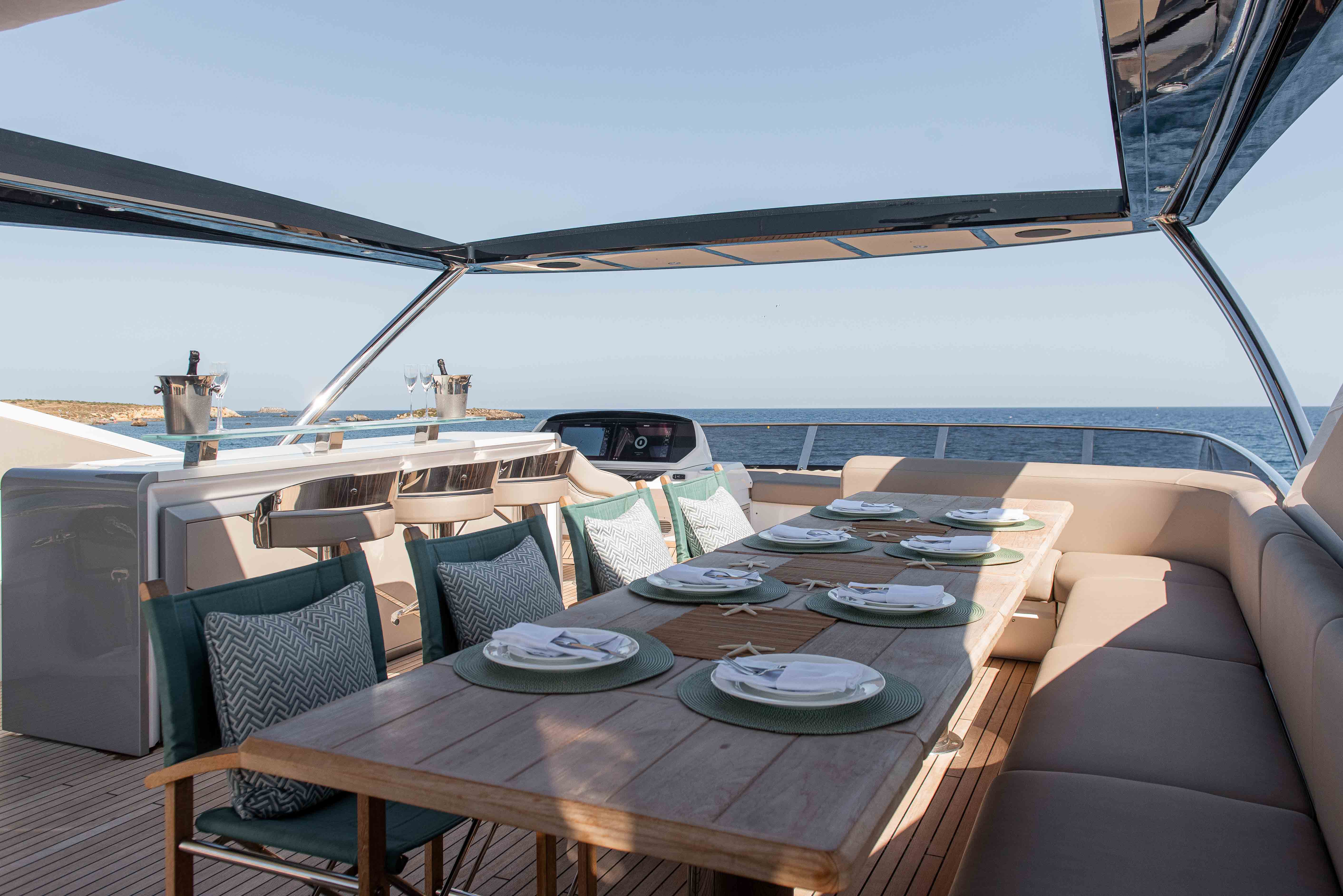 Alfie is used to living the high life – but these days he prefers life on the ocean waves.

Named ‘Wyldecrest,’ the vessel is an exclusive Sunseeker 90 Ocean and boasts a watersports speedboat tender and a jetski – both accommodated in the yacht’s own submersible dock.

On board there is luxury accommodation for eight guests, plus a lounge and swim platform at water level. 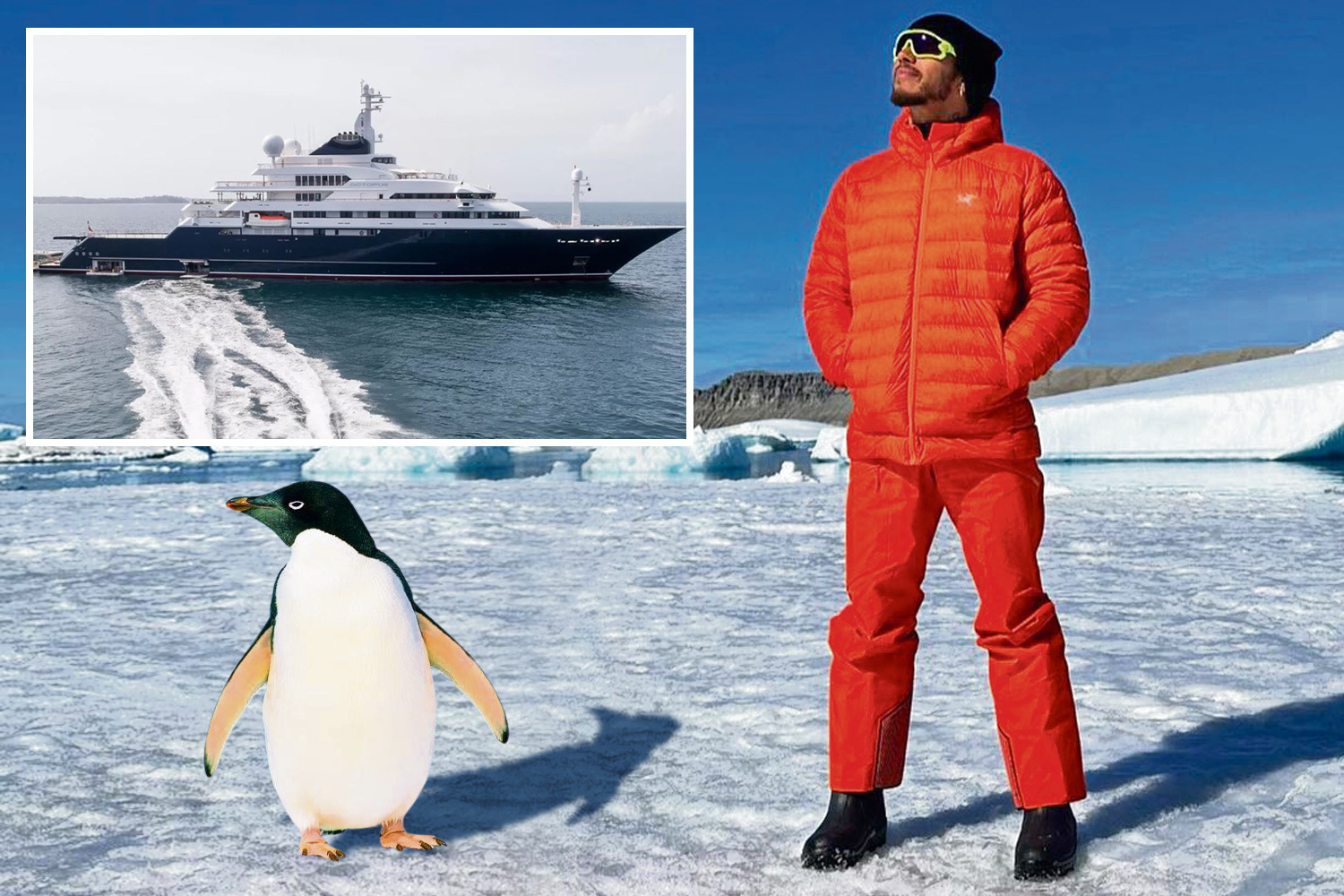 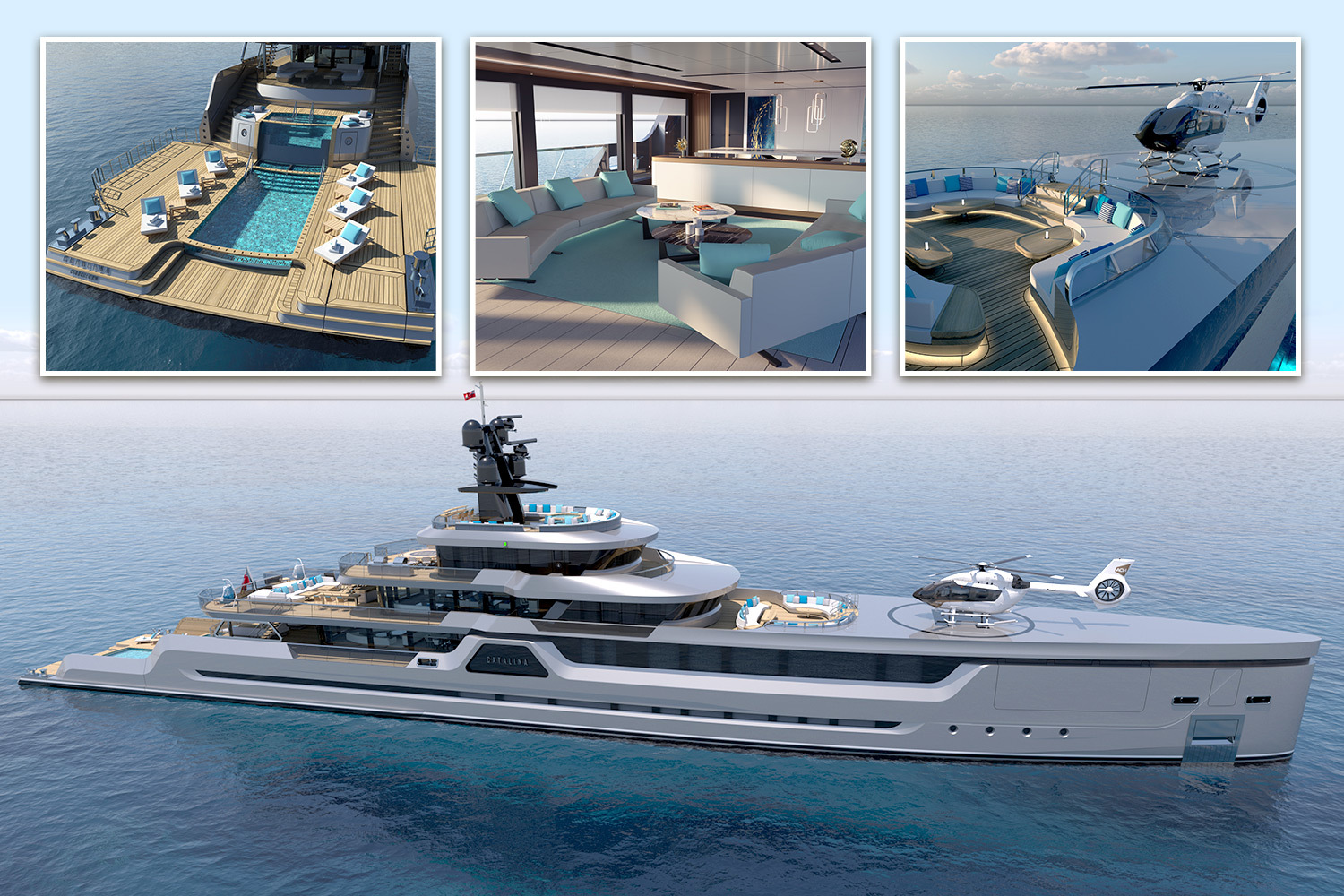 Glamourous sleeping quarters make for a good night's rest on board with beautiful artwork hanging over the bed.

An outdoor seating area gives guests an option to dine to the sound of waves amid the sea air.

Alfie’s favourite gadget comes from the 007 playbook – a water-driven jetpack that allows him and his guests to fly above the waves.

But the billionaire gypsy believes "everything must earn its keep", which means the new superyacht and crew can be chartered out – for an eye-watering £80,000 a week.

Alfie, listed at number 232 in this year’s Sunday Times Rich List says: “I’ve flown my own plane and have my own helicopter and they were phenomenal experiences.

“But having a yacht is 10 times better.

“We really have gone the extra mile with this yacht. I’ve set it up with brand-new jet skis, brand new Seabobs [water scooters], a water jet pack, an inflatable pool and an extendable platform.”

He adds: “I’ll enjoy all the onboard perks, but particularly the jet pack. That’s a whole new experience even for me – maybe a trip in space is next on my list.”

Alfie, a Romany who was born in a caravan by the side of the road in Leicestershire, says: “It allowed us the time together to talk about things that we wouldn’t normally talk about.

“The times when we used to go home and have family dinners seem to be non-existent now – and that’s what yachting does for you."

Alfie, who featured on ITV’s Undercover Big Boss, wanted to create a superyacht at an affordable level – if you have £80,000 a week to spare.

He says: “We’ve tried to create a yacht with everything you’d want but at half the price.

“In Marbella we were next to a 135 footer, and we looked like we were the bigger boat.”

Alfie admits waking up each morning in a peaceful and remote cove or the backdrop of an incredible restaurant or a scenic mountain top is appealing.

But it's the quality time together with his family that he finds most rewarding.

He adds: “The boat’s name is very fitting. It’s ‘Wylde’ as in wild, and crest as in wave of the sea. But the fact it’s the name of our company means it’s a great marketing tool for us, too.”

He already owns a supercar fleet that includes two Bugattis, together worth nearly £5m, and a £4.2m Airbus helicopter designed by Aston Martin.

Despite already having six weeks of charter bookings already, with punters paying full whack, Alfie would happily sell his new yacht now for the right offer.

He says: “I come from a background that’s a little bit superstitious. So everything is for sale.

“I believe we’re here to maintain things, and pass them on to everybody else to enjoy in life. It should be a circle.”

Mediterranean ports are a world away from where Alfie grew up in a caravan in Lutterworth.

Alfie has inherited his father’s work ethic, working 16 or 17 hours a day, often staying the night in his mobile home parks to put the facilities to the test.

He puts his success down to “a certain amount of luck,” as well as “hard work, sheer grit, blood, blisters and tears”.

Company MD Geoff Moore says: “Alfie has bought one of the most sought after ‘pocket superyachts’ on the market.

“There are currently just three available globally and, despite the international gloom, the superyacht sector remains buoyant.

“It serves a rarefied world where people with a lot of money tend to keep hold of it and seem untouched by the conflict in Ukraine." 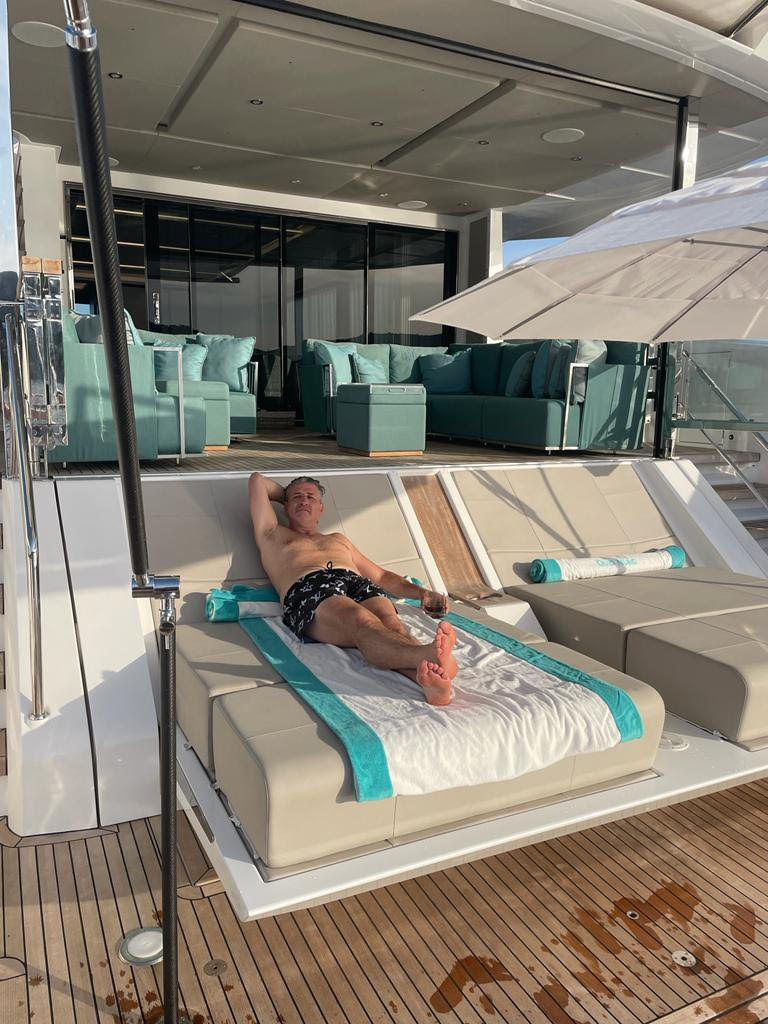 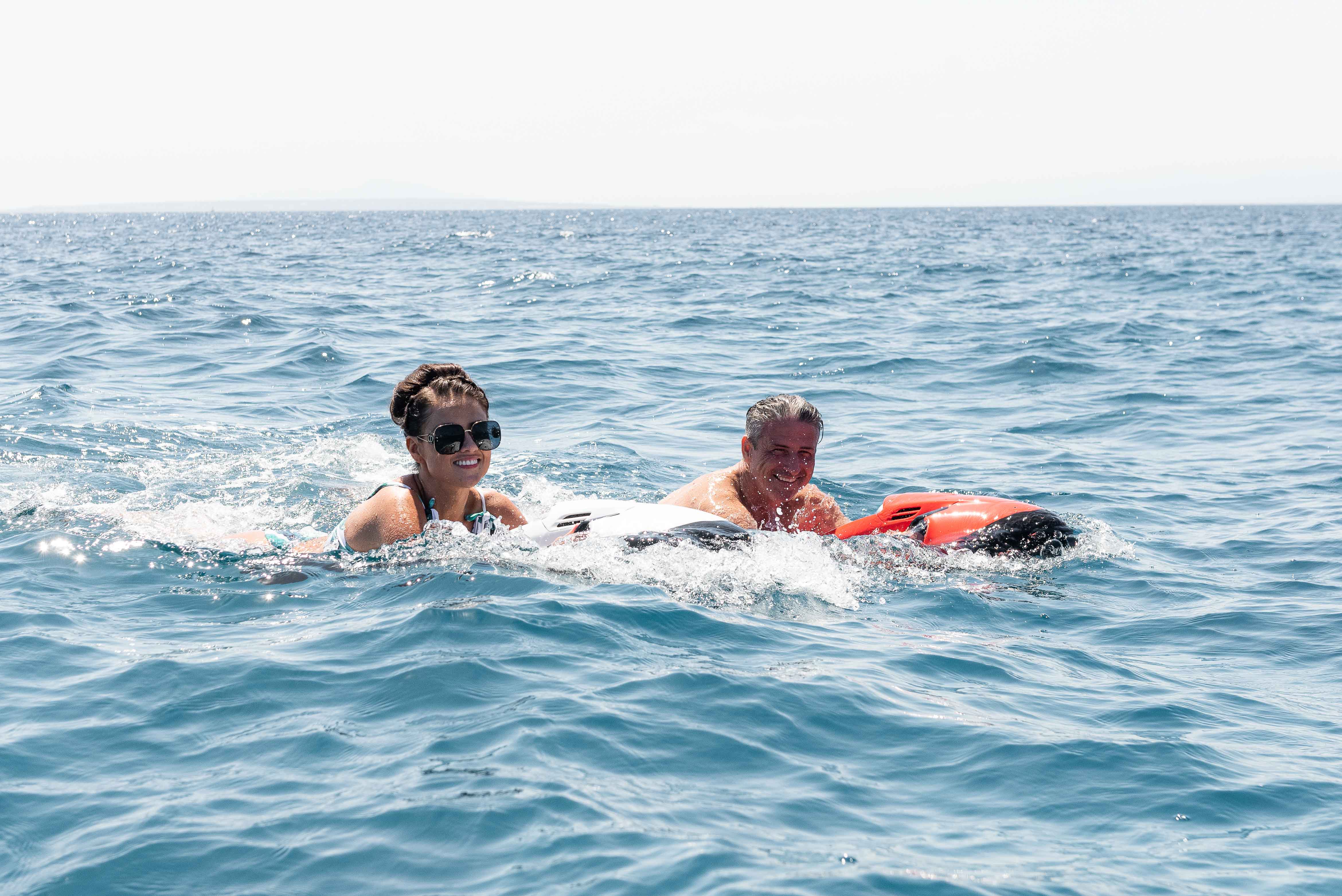 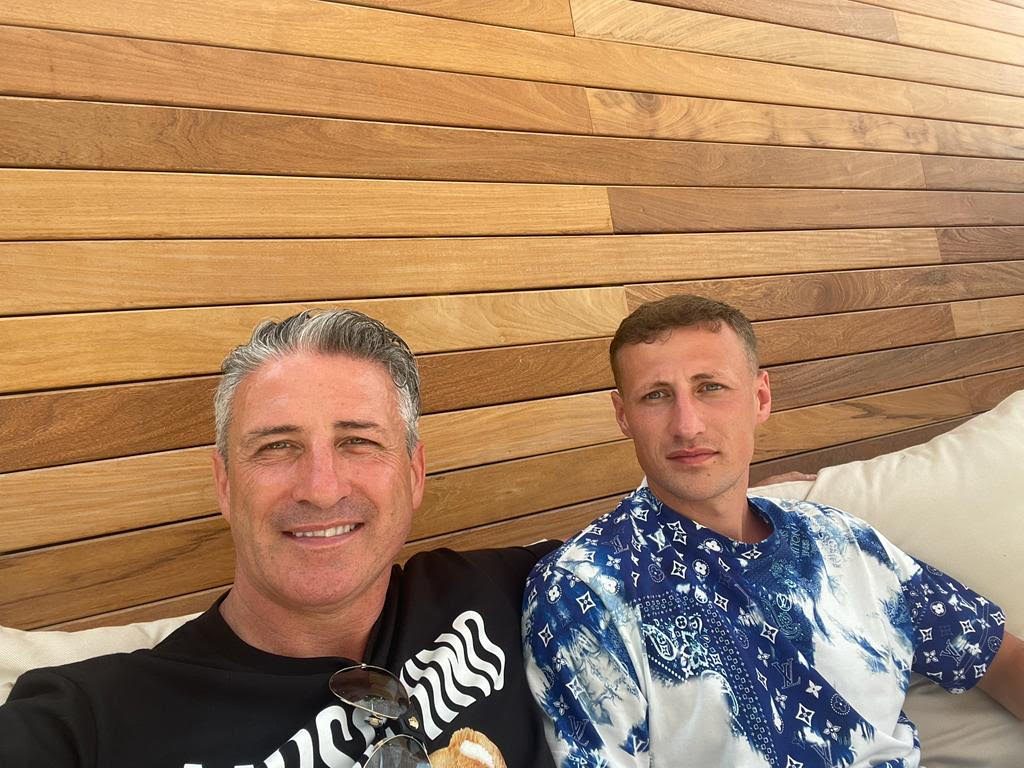