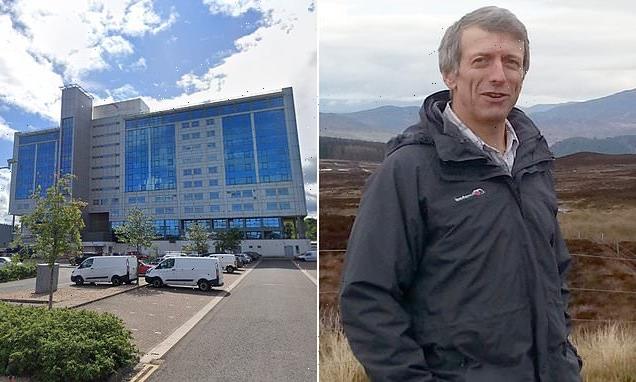 Politics lecturer, 57, who complained about a culture of ‘spoon-feeding’ students and ‘completely gibberish’ education system wins £22,000 after being forced out of his job

An experienced politics lecturer who complained about a culture of ‘spoon-feeding’ students has won £22,000 after being wrongly forced out of his job.

Dr Craig Ross condemned the education system as ‘complete gibberish’ and described the regurgitating of mark schemes in assessments as ‘boneheaded prescriptivism’.

The 57-year-old resigned in frustration after being told by his boss to change the way he taught following complaints from some of his students about his ‘confusing’ methods.

He took the further education college where he had worked for more than 20 years to an employment tribunal, claiming constructive dismissal.

He has now won his case, with the tribunal ruling in his favour and ordering the college to pay him £22,043. 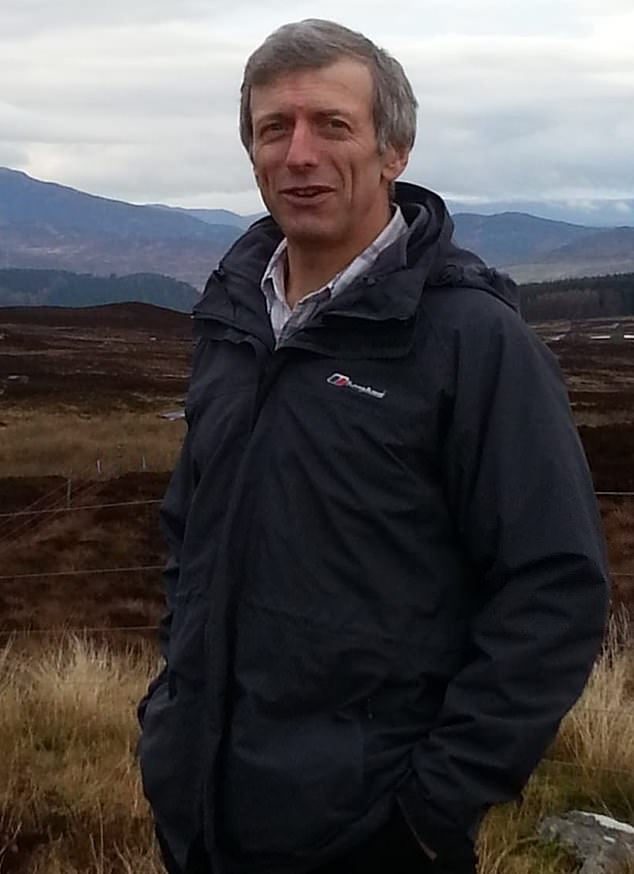 The tribunal heard that Dr Ross – who has a philosophy PhD from Glasgow University – had started lecturing at the city’s Langside college in 1996.

He taught politics, philosophy, modern studies, communications and criminology at the further education college, which merged with two other colleges in 2014 to form Glasgow Clyde College.

The tribunal was told that in an email to the college HR in 2016, Dr Ross criticising the Scottish Qualifications Authority, SQA, who he thought couldn’t ‘do their jobs’ and called the system ‘complete gibberish from start to finish’.

Dr Ross said new measures to fix the ‘cretinous exercise’ of learning to ‘mirror’ mark schemes had only added to the ‘boneheaded prescriptivism’.

In September 2020, the tribunal was told one of Dr Ross’s students sent an email to a senior lecturer asking to change subjects, with ‘total disbelief’ at his methods of teaching.

The hearing was told his lesson consisted of ‘mainly complaining about how uneducated most people are and how much he knows’.

Another student then announced on social media their plan to make a formal complaint against Dr Ross.

The student told his line manager, Nicola Leonard, that she found his lesson ‘confusing’ and told irrelevant stories of his personal life.

Following this, Ms Leonard scheduled a Zoom meeting with Dr Ross on 15 September 2020 to discuss the complaint.

In it, she told Dr Ross he needed to start his classes by ‘setting out the learning intentions’.

At the end of the meeting, the panel heard that Dr Ross felt Ms Leonard was ‘exasperated and unhappy with him’, but had ‘accepted’ he’d done nothing wrong.

He said he felt she was ‘micromanaging’ him and ‘inappropriately’ telling him how to teach.

The panel heard that when asked by a colleague that evening if he was looking to ‘bow out’, Dr Ross replied: ‘Absof’inlutely! But I want a little piece of cheese! Just a little slice of cheese.’

Following their meeting, Ms Leonard sent an email on October 5 ‘summarising’ their discussion, stating that students had felt like Dr Ross’s classes felt like ‘a story about your life’, the panel heard.

The email also contained eight pointers, spelling out how she thought he should teach, including discouraging him from sharing personal information such as: the political party he supports, his views on Covid or stories about his friends. 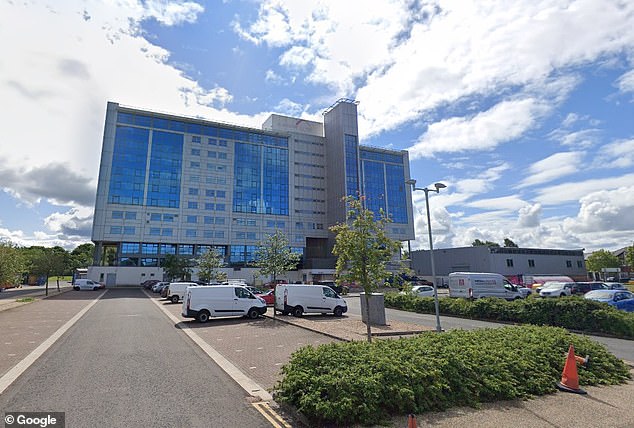 He taught politics, philosophy, modern studies, communications and criminology at Langside college, which merged with two other colleges in 2014 to form Glasgow Clyde College (pictured)

Dr Ross considered Ms Leonard to be pressuring him to engage in ‘excessive direction’ of students and ‘teach to test’ by ‘spoon-feeding’ students – something he found to be ‘unethical’ and ‘amounted to malpractice’.

He also disputed the email’s contents as having ‘accepted’ the complaints of students without proper investigation, describing it as ‘unjust’.

Dr Ross said that students complaints had been ‘assumed to be well founded’ and this was ‘unbearably stressful’, meaning he could ‘tolerate it no longer’.

The panel heard the same day he emailed his resignation, considering himself ‘constructively dismissed’, calling the behaviour of his managers ‘unreasonable ‘ and ‘irrational’ and a breach of his contract.

Dr Ross told the Glasgow tribunal that for ‘a long time’ he had to succumb to pressure from managers and ‘tolerate’ excessive direction to students going on around him, but he was now being asked to ‘participate’ in it.

Giving evidence, he said: ‘There is serious wrong-doing everywhere in further education. Everybody knows there’s a spoon-feeding culture regarding exams.’

Employment Judge Mary Kearns said: ‘Dr Ross was highly qualified, had thirty years’ experience in teaching and was a fellow of the Higher Education Authority.

‘We concluded that the language and content of (Ms Leonard’s) email, sent as it was to an experienced and highly qualified professional, was clearly likely to destroy or seriously damage the relationship of trust and confidence.

‘Dr Ross’s resignation was partly in response to it and partly due to his belief that it was part of a larger spoon-feeding culture in Scottish further education and his general frustration with the system.

‘Thus, although Ms Leonard’s email and attachment were not the sole cause of Dr Ross’s resignation, they were an effective cause. It follows that he was constructively dismissed.

‘The college failed to follow their own capability and/or disciplinary policies.

‘They failed to give him advance notice of the matters of concern. They inappropriately treated student feedback and informal complaints as indicative of Dr Ross’ performance.’