THE University of Oxford has paused trials of the AstraZeneca vaccine on children and teenagers over concerns about blood clots, it is reported. 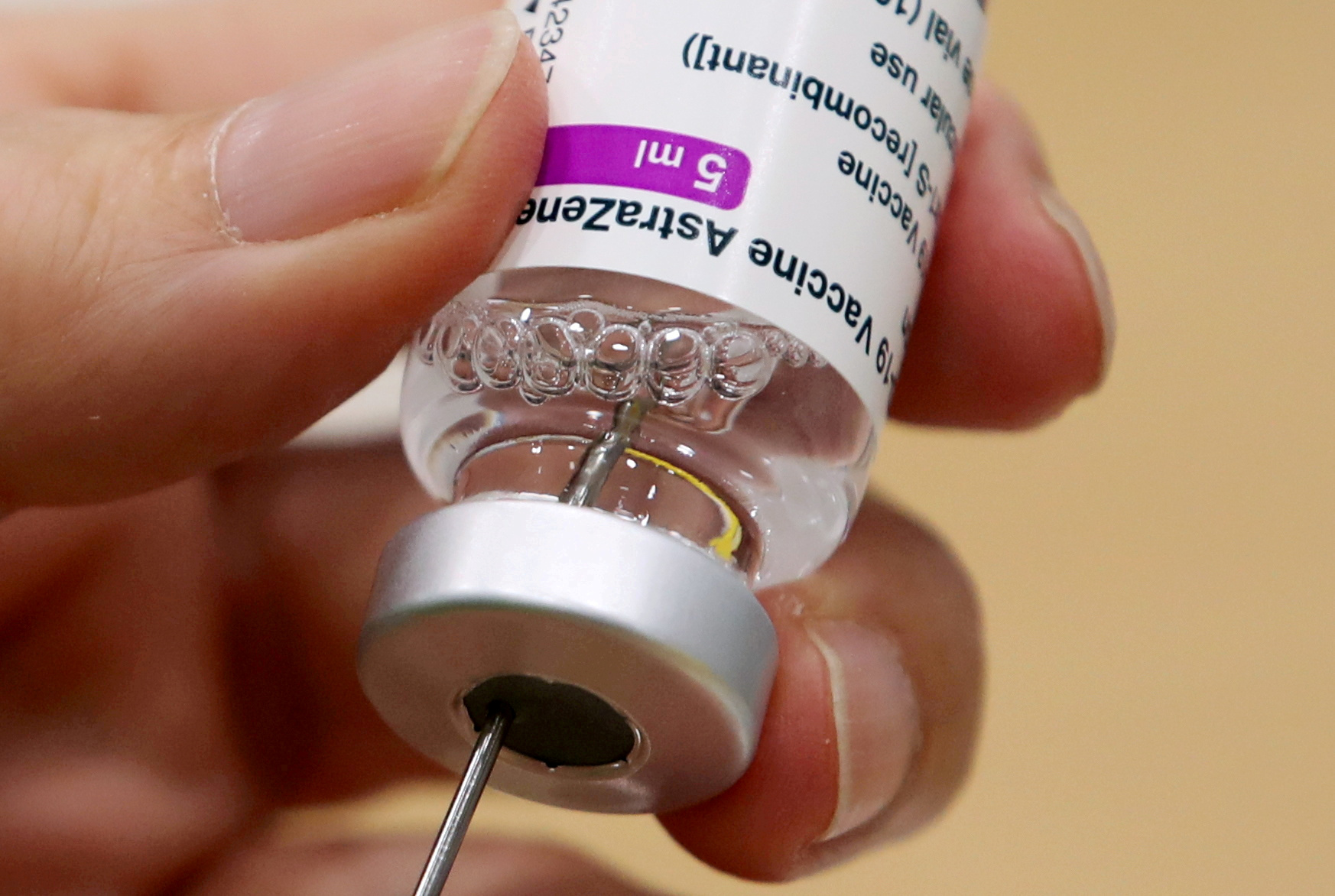 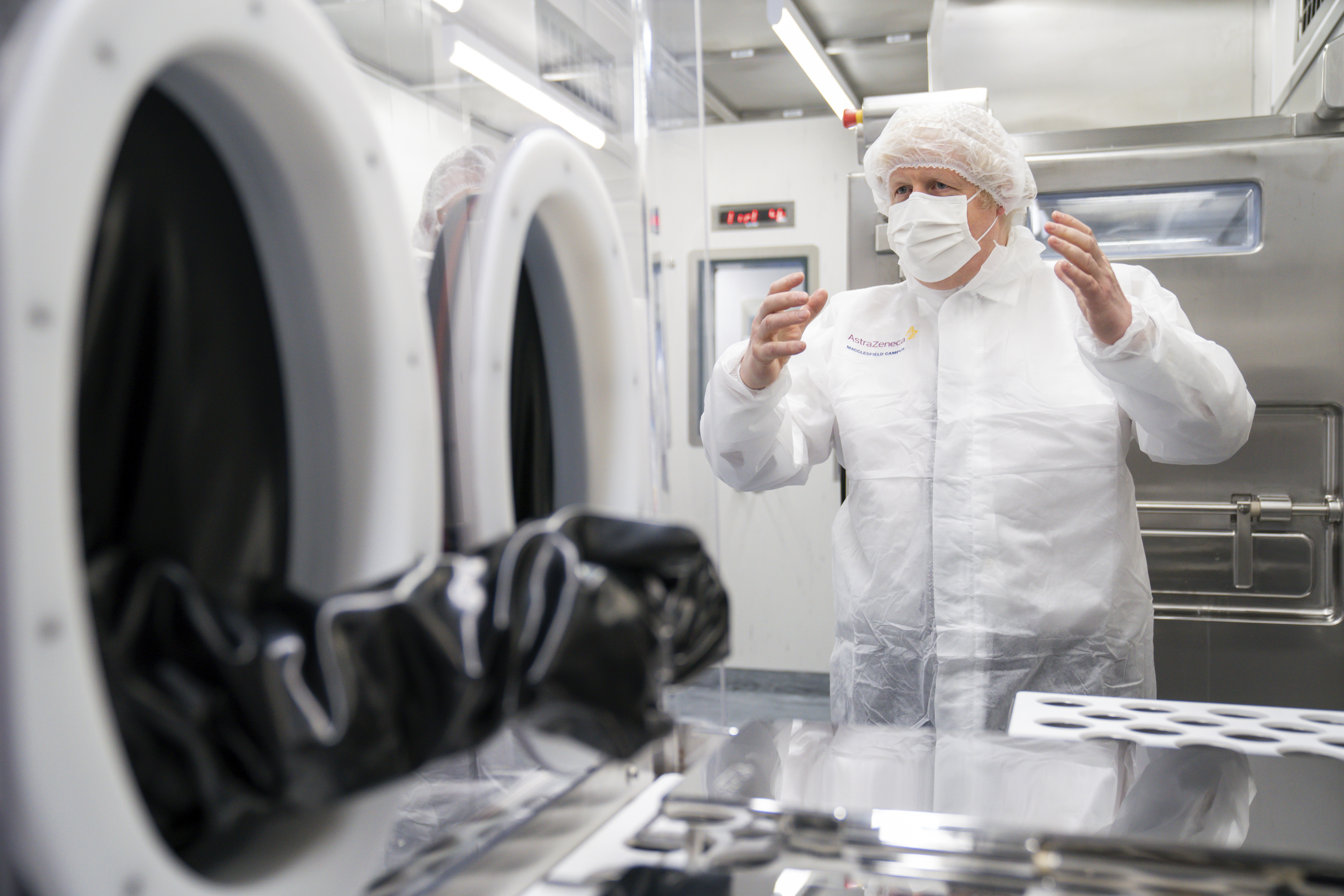 Dr Rogerio Pinto de Sa Gaspar, director of regulation and prequalification at the WHO said that by Thursday at the latest there would be a conclusion on the matter.

The university began the trials in February, and aimed to eventually scale it up after around 300 volunteers signed up.

The recruiting of new volunteers has been halted, but Oxford said there was "no safety concerns" during the trials.

Regulators in the UK and the European Union have both stated the jab is "safe and effective", while they carry out ongoing reviews.

Boris Johnson has today defended the AstraZeneca vaccine after concerns were raised in Europe about its rollout.

A University of Oxford spokesman said: "Whilst there are no safety concerns in the paediatric clinical trial, we await additional information from the MHRA on its review of rare cases of thrombosis/thrombocytopaenia that have been reported in adults, before giving any further vaccinations in the trial.

"Parents and children should continue to attend all scheduled visits and can contact the trial sites if they have any questions.”

It comes after a European Medicines Agency (EMA) official claimed there is a "link" between the AstraZeneca Covid vaccine and rare blood clots.

The UK's regulatory body, the MHRA (The Medicines and Healthcare products Regulatory Agency), is said to be meeting today to discuss issues surrounding blood clots and what age groups the jab should be given to.

Speaking to Italy's Il Messaggero newspaper, the EMA's head of vaccines Marco Cavaleri said it is not yet clear what is causing blood clots from the jab.

Mr Cavaleri said: "In my opinion, we can say it now, it is clear there is a link with the vaccine. But we still do not know what causes this reaction.

"In the next few hours, we will say that there is a connection, but we still have to understand how this happens."

Speaking earlier today, the Prime Minister told reporters at AstraZeneca's Macclesfield plant it was "very important to stress that the best thing of all is to vaccinate our population, get everybody out getting the jab.

"That's the key thing and that's what I would advocate, number one".