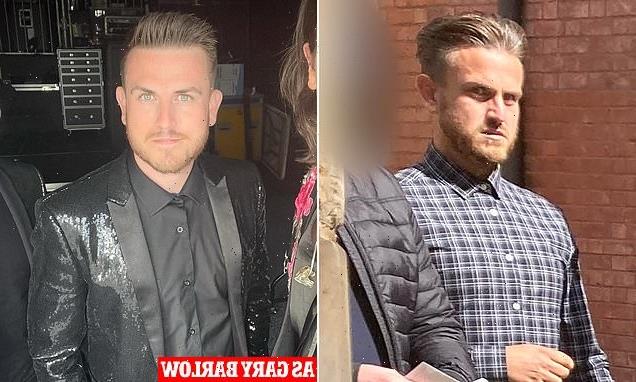 Take That tribute act Gary Barlow impersonator, 29, who stalked his ex-girlfriend and threatened to kill himself after she dumped him is handed two-year restraining order

A Gary Barlow impersonator in a Take That tribute band has been handed a two-year restraining order after stalking his ex-girlfriend and threatening to end his own life when she refused to meet with him.

Mitchell Corner, 29, met the woman through an online dating app in February this year and they went on several dates before she decided she was not interested.

Southern Derbyshire Magistrates’ Court heard over the course of three days in late February, Corner made various Instagram and Facebook profiles to contact the woman – who had by this stage already blocked him on his usual account.

Ben Payne, prosecuting, said Corner ‘changed tack, leaving her voice messages saying he was going to kill himself if she did not answer.

‘It was a guilt trip to try and get her to sleep with him,’ the court heard. 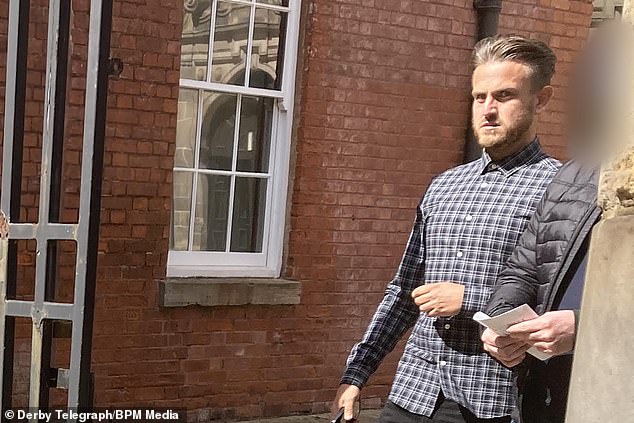 Mitchell Corner, 29, appeared in Southern Derbyshire Magistrates’ Court (pictured leaving) where he pleaded guilty to one count of stalking 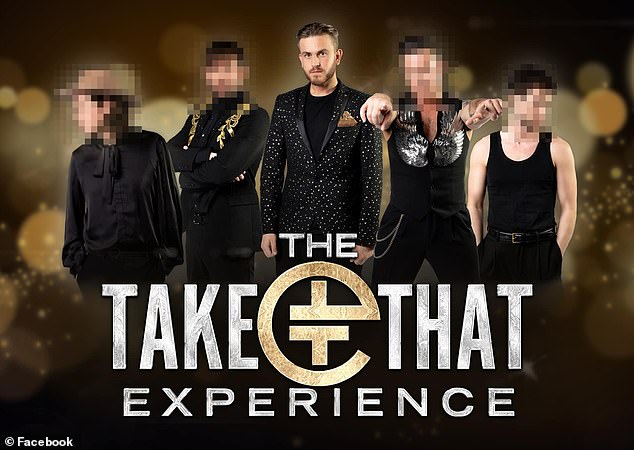 The performer who calls himself Mitch Corner in the Take That Experience, visited the victim at her home in Leicester on February 23 and also tried to find her at her workplace.

My Payne said: ‘He asked to come in and she repeatedly asked him to leave which he eventually did after around 20 minutes.

She went to work and when she got there her colleagues said a man had been there asking if she was working. They showed her CCTV and it was this defendant.’

Peter Jones, his solicitor, said: ‘I would ask you to believe this was more a case of unrequited love rather than stalking in the traditional sense.

‘He does accept this was harassment to the lady concerned but it was only over three days and it would have been better to have resolved matters face-to-face. It came to his surprise when the police wanted to talk to him in July of this year as the incidents dates from February. 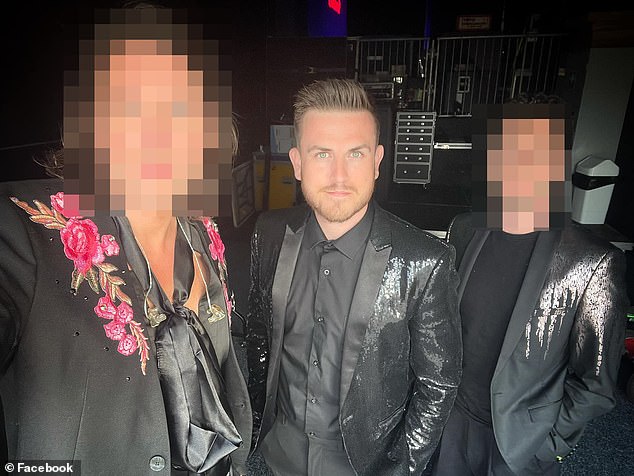 Pictured: Corner impersonating Gary Barlow ahead of a show in his tribute band 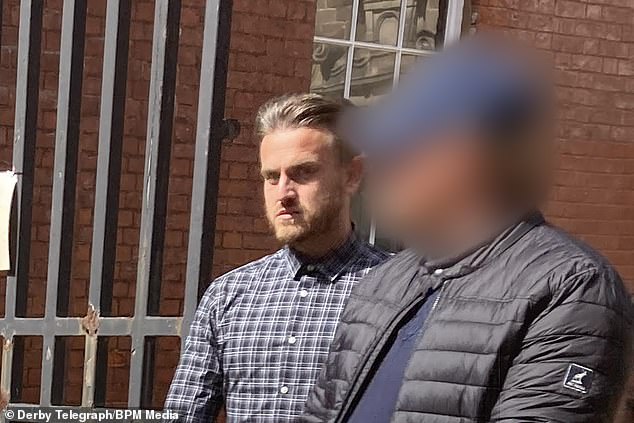 ‘He is now established with a new girlfriend and is a professional singer and so I would ask you to step back from imposing a curfew as his work takes place at night-time. He is in a Take That tribute band and he is the Gary Barlow.’

He was also handed a two-year restraining order, meaning he cannot contact the victim or go to her home.

Corner must also pay £85 costs and a £95 victim surcharge.

‘The fact of the matter is you are 29-years-old and you ought to know better,’ judge Taafee  said.

He did not impose a curfew, meaning the defendant should be free to continue his work impersonating the multi-award winning singer songwriter as part of his Take That tribute act. 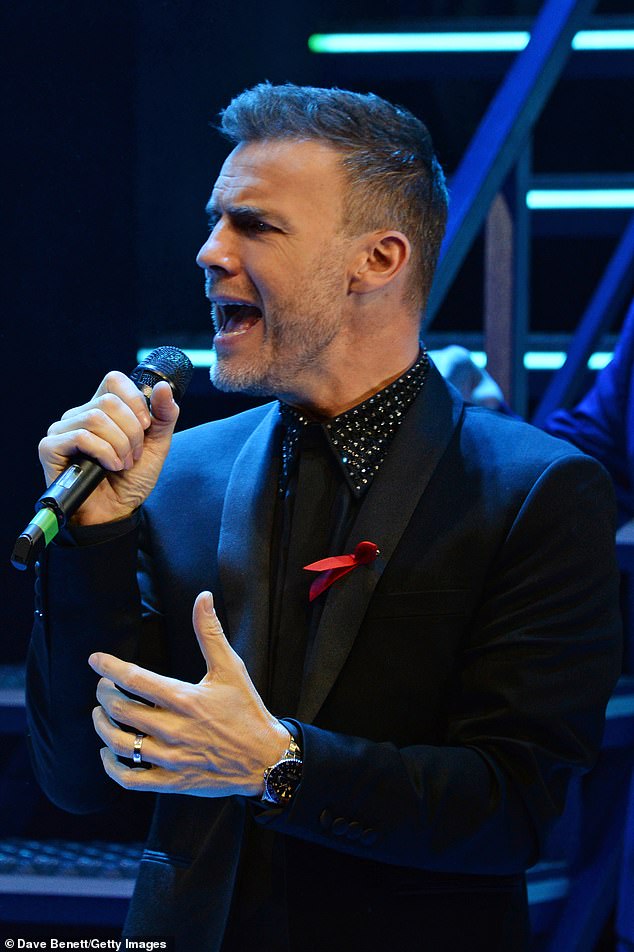