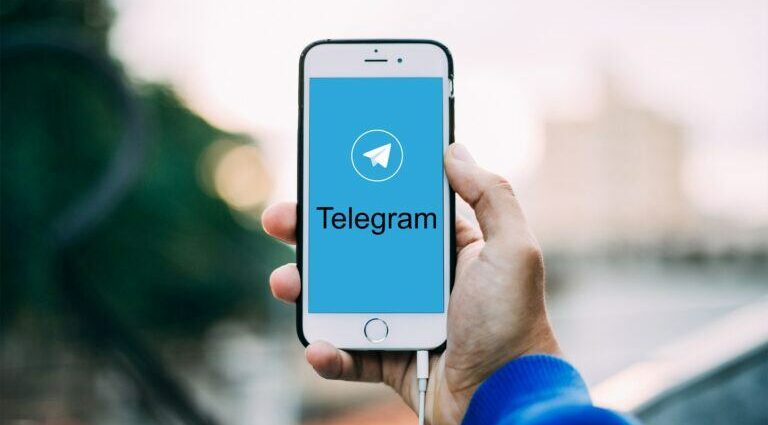 Pavel Durov, the billionaire founder of encrypted messaging service Telegram has dangled the idea of using an NFT format for auctioning popular usernames.

According to a report by Cointelegraph, Durov made his comments in a message to his personal Telegram group named “Durov’s Channel.” The messaging app’s founder floated the idea of using NFT-like smart contracts to create an auction system, thereby allowing clients to bid for reserved username, groups, and channel links.

Under the proposed idea, Telegram would put reserved usernames, groups and channel links up for auction. Durov proposed the possibility of using smart contracts to complete the service:

This would create a new platform where username holders could transfer them to interested parties in protected deals — with ownership secured on the blockchain via NFT-like smart contracts.

He also mentioned the possibility for Telegram to expand the auction to include “channels, stickers or emojis.”

Durov’s comments came in the wake of the successful launch of domain name auctions by The Open Network (TON) at the end of July. TON is a layer-1 blockchain that was originally designed and launched by Telegram. The auction, which functions similarly to the Ethereum Name Service (ENS), allows users to bid on domain names with the “.ton” access address.

Telegram, which has more than 700 million users, has been a popular choice around the globe for users looking to leverage the encrypted features of the messaging app.

Lates News:
2022-08-27
Previous Post: How Vladimir Putin could be ousted & replaced by 'lunatic' successor 'obsessed with NUKING the West' | The Sun
Next Post: The IMF Issues Gloom and Doom Statement Regarding Crypto