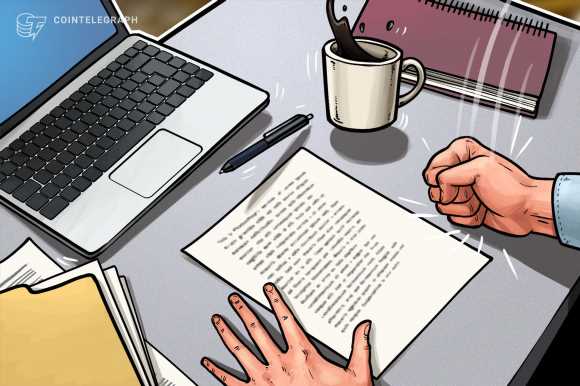 Global crypto exchange FTX will not be acquiring a majority stake in Huobi, according to CEO Sam Bankman-Fried, or SBF.

In a Monday tweet, SBF explicitly denied a Bloomberg report that claimed FTX was planning to purchase crypto exchange Huobi. Cointelegraph reported on Aug. 12 that Huobi co-founder Leon Li was considering selling his majority stake, valued at more than $1 billion, in the company.

“We are not planning to acquire Huobi,” said SBF.

Under SBF’s leadership, both FTX and Alameda Research have stepped in a few times amid the bear market to bail out crypto firms facing liquidity issues. In a June NPR interview, Bankman-Fried said both companies had “a responsibility to seriously consider stepping in, even if it is at a loss to ourselves, to stem contagion” as it would be “healthy for the ecosystem.”

“We want to help those we can in the ecosystem, and have no interest in hurting them — that just hurts us and the whole ecosystem.”

In June, Alameda offered Voyager Digital a $200 million USD Coin (USDC) loan and a “revolving line of credit” of 15,000 Bitcoin (BTC), worth roughly $300 million at the time. FTX also extended a $250-million revolving credit facility to BlockFi, a company that reportedly grew by roughly 250,000% in 2022 despite cutting 20% of its staff.

FTX has made many high-profile acquisitions both before and during the recent market downturn, announcing plans to purchase crypto exchange Bitvo in July as part of its move into the Canadian market, and the Japan-based Liquid Group and its subsidiaries in February. However, in August regulators targeted FTX US for allegedly falsely representing deposit insurance related to crypto holdings.

Lates News:
2022-08-29
Previous Post: Ex-police officer cleared of misconduct after a woman 'jumped on him'
Next Post: Watch as passer-by stop man's 'unwanted late-night advances on lone woman'… but not everything is as it seems | The Sun