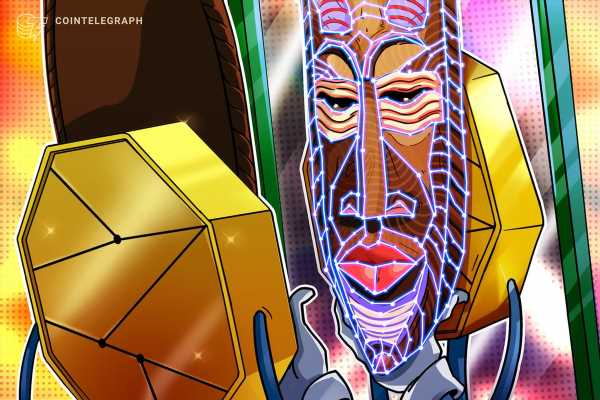 In a WEF 2023 panel discussion dubbed “In the Face of Fragility: Central Bank Digital Currencies” Kganyago voiced his opinions on CBDCs and questioned if there’s a real problem solved by this new technology. Kganyago said:

“Is this a solution looking for a problem or do we have some real problem that we are trying to solve?”

The central bank governor also highlighted that the countries which are researching and looking to introduce CBDCs highlighted several reasons for its implementation. This includes the modernization of the central bank, making national payment systems more efficient, dealing with domestic market failure and strong financial inclusion.

However, the government official raised the question of demand. Kganyago pointed out there has to be a national conversation before introducing CBDCs. He argued that before introducing this to the public, central banks should make sure that the people actually want to use it.

Following these points, Kganyago mentioned that the SARB is taking a cautious approach when it comes to CBDCs. “We are going to be good students when it comes to retail CBDCs and would rather be a follower than to be a first mover,” he said.

Related: Davos 2023: Education is key to driving sustainability in blockchain and beyond

Back in 2021, the SARB governor also voiced opposition to crypto being deemed as currencies. The government official said that crypto only meets two out of three requirements for currencies, arguing that it lacks general adoption.

In other parts of the WEF 2023 event at Davos, Cointelegraph reporter Gareth Jenkinson spoke with Ava Labs CEO Emin Gun Sirer and discussed decentralized finance and its role in complementing traditional finance. Sirer noted that the two financial worlds are now merging despite their differing values in the beginning.