Bitcoin is for those in need, the rest need time to learn: Surfin Bitcoin Panel 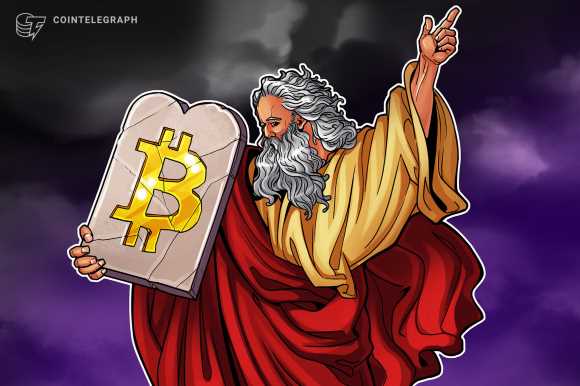 Bitcoin (BTC) is there for those that need it most; the rest may need time to learn. This message reverberated around the casino conference hall during a panel at Surfin Bitcoin, a Bitcoin-only conference in Biarritz, France, on Aug 26.

Panelists Ben Perrin, a Bitcoin Youtuber; Ernesto Hernandez, a Salvadoran business consultant; and Carol from the popular Brazillian Youtube channel “Area Bitcoin” tackled a tricky topic: “Victims of the Banking System around the world: Inflation, Censorship.” The role of Bitcoin in such testing environments was brought into question. 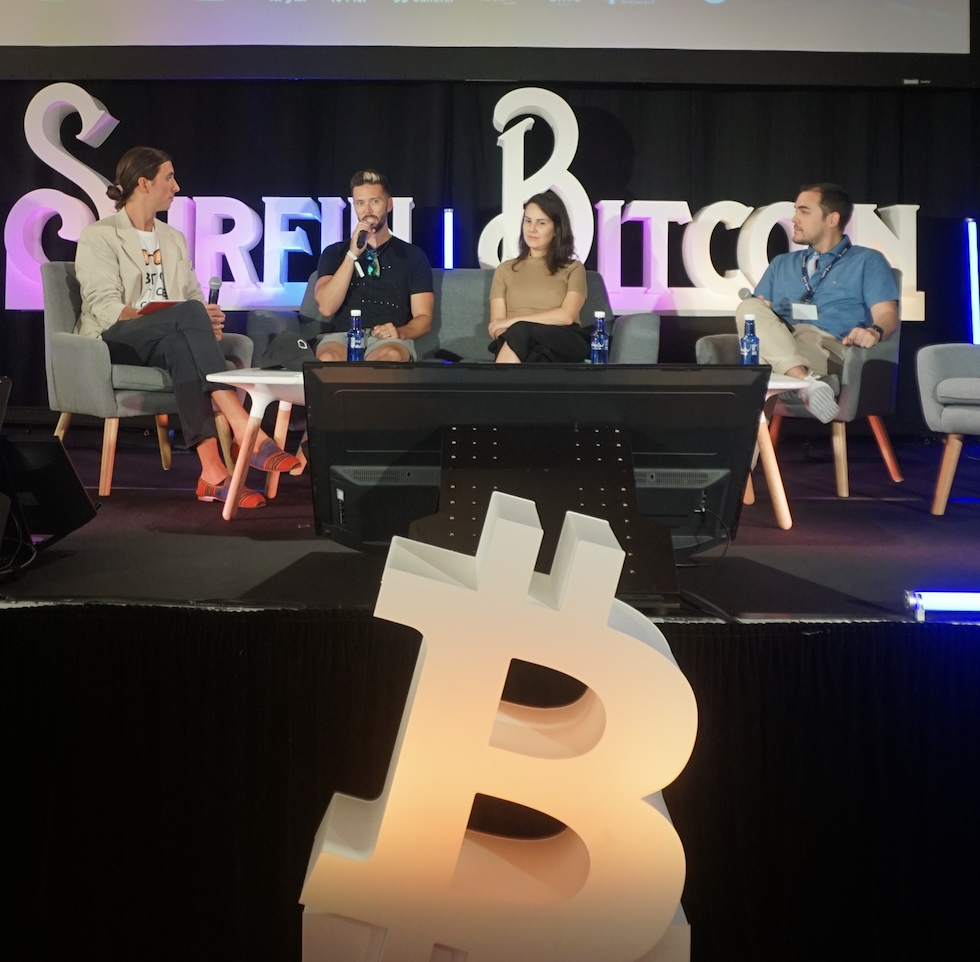 The panelists unloaded experience, evidence and anecdotes from their respective countries: Perrin from Canada, Hernandez from El Salvador and Carol from Brazil in order to tackle the topic. Hernandez, for example, was quick to illustrate that in El Salvador, Bitcoin is no silver bullet.

The tiny Central American country introduced the “Ley Bitcoin” in 2021, but “Let’s not forget that 8 out of 10 Salvadorans were unbanked,” he explained. “It’s a big jump for people to buy a house–or even buy groceries,” without prior knowledge of how banking or financial services work.

Plus, the Chivo app, supported by the government, endured some criticism and even attacks from protestors when first launched. The government app is still under scrutiny. During the Q&A session, Bitcoin podcaster Rikki–who spent 45 days living off Bitcoin only with his partner Laura–queried Hernandez on Bitcoin remittance to El Salvador.

Rikki cited a report regarding El Salvador and remittance, which, while positive, shows that Bitcoin is critically underused for remittance payments. Ernesto explained that currently, interest in El Salvador tends to come from foreign investors and Bitcoin enthusiasts, as opposed to Salvadoran workers living abroad sending money home. Ultimately, the real challenge is educating Salvadorans on the advantages of using Bitcoin as a remittance tool.

Nonetheless, he said with a smile that it’s “fun” to see Salvadorans who had never used banking services before in their life now use Bitcoin on the Chivo app, saving and spending money. Plus, the SEO words “invest in El Salvador” did not exist before La Ley Bitcoin. Bitcoin has really put the country on the world map and, by proxy, on the world wide web, he explained.

Carol, whose Youtube channel recently became a Bitcoin-only channel, explained that the victimization of Brazilians by central banks is historic. Brazil endured “Nine currencies in the last hundred years, 8 died because of hyperinflation from money printing and mismanagement.” Plus, while the Real, Brazil’s current national currency, is 27 years, it “Has already depreciated by 86%.” Bitcoin is a way to opt out of such a system.

Ben Perrin brought up the “largest protests in Canadian history,” the Canada trucker protests, also known as the “freedom convoy.” He illustrated that, at times, the banking system targets specific individuals or groups. Plus, he alluded to the collusion between the banking system and governments:

“Our media in Canada is directly subsidized by the government. They get billions of dollars every single year. It helps if you have a specific message you want to get out and you are the ones bankrolling the ones in charge of taking that message to the people.”

On balance, he also conceded that sometimes the banking system just sometimes doesn’t work–and it’s not the fault of a person or an intended consequence. In El Salvador, for example, Hernandez shared that the banks had just seven days to implement Bitcoin into their new system–so it’s no wonder that sometimes the system makes mistakes, Ernesto explained.

On an optimistic note, Perrin expressed that bear markets are for building and there is some amazing innovation going on in 2022. Despite this, Bitcoin lives in a bubble unknown or ignored by the rest of the world. Carol added that Bitcoin is “attacked” the most during bear markets, yet it also gives time for Bitcoin to breathe and it’s a reminder to people to take their time:

“The fiat mindset is a short-term mindset. Everything is quick and must be now–tomorrow–instantly. Fiat discriminates, but anyone can use Bitcoin. When you start to reflect about Bitcoin you start to think about all of your choices in life.”

Carol compared the government’s manipulation of money to a way of manipulating mindsets. Even in high inflationary environments, such as in her home country, Brazil, Bitcoin adoption is still slow. The challenge for educators such as herself, Perrin and Hernandez are, therefore, to get through to people that fiat money has no backing.

Finally, Hernandez echoed that education continues to be the most important component to Bitcoin adoption but technology is still a challenge. He notes that “if you grab a knife at the opposite side, you will cut your hand.” You have to learn to use the knife.

He stated that small seeds of adoption are now sprouting across the developing world: he brought up the example of Machankura—the company that brings Bitcoin over Lightning to those without internet connections in Africa. The group has support from names including Jack Dorsey.

Lates News:
2022-08-31
Previous Post: Cardano Risks Decline as Buyers Attempt to Keep the Price above $0.46
Next Post: I-70 mudslides: Feds to reimburse another $10 million for cleanup