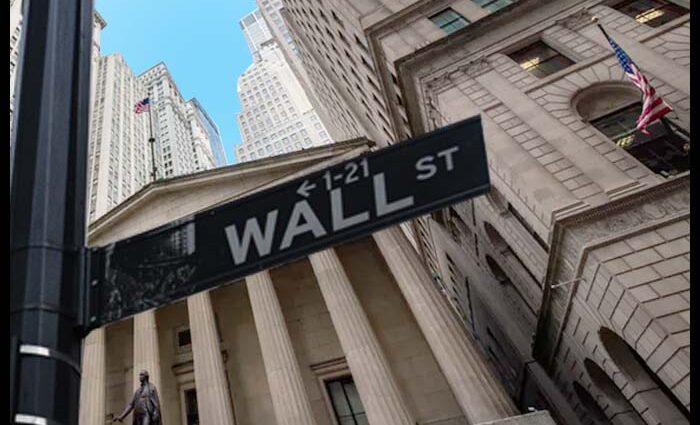 Stocks have moved sharply higher over the course of the trading day on Wednesday, regaining ground following recent weakness. The Dow and the S&P 500 are bouncing well off their lowest levels since late 2020.

The rally on Wall Street reflects a positive reaction to the Bank of England’s plans to begin temporarily purchasing long-dated U.K. government bonds to address dysfunction in the gilt market.

The BoE said the purchases would be carried out on “whatever scale is necessary” to restore orderly market conditions.

In addition, the BoE postponed the selling of bonds held under the quantitative easing program to October 31. The sale was initially due to commence next week.

The moves come as U.K. bond yields have spiked after the government revealed its mini-budget including significant unfunded tax cuts.

Long-term U.K. bond yields have pulled back following the news, while U.S. treasury yields are also giving back ground after surging in recent sessions.

The yield on the benchmark ten-year note is showing a steep drop after briefly topping 4.0 percent for the first time in over twelve years.

Meanwhile, traders have largely shrugged off a notable decline by shares of Apple (AAPL), which have slumped by 2.8 percent after a report from Bloomberg said the tech giant is backing off plans to increase production of its new iPhones this year amid weaker than expected demand.

The rally by gold stocks comes amid a notable increase by the price of the precious metal, with gold for December delivery jumping $34.40 to $1,670.60 an ounce.

Significant strength also remains visible among housing stocks, as reflected by the 3.7 percent surge by the Philadelphia Housing Sector Index.

The index is bouncing off a three-month closing low even though the National Association of Realtors released a report showing pending home sales fell by more than expected in the month of August.

Biotechnology stocks are also turning in a strong performance, with Biogen (BIIB) leading the sector higher after a clinical trial showed the Alzheimer’s drug the company is developing with Japanese partner Eisai slowed cognitive and functional decline.

Meanwhile, the major European markets showed modest moves to the upside on the day. While the French CAC 40 Index edged up by 0.2 percent, the U.K.’s FTSE 100 Index rose by 0.3 percent and the German DAX Index climbed by 0.4 percent.

In the bond market, treasuries have continued to rally following an early rebound. Subsequently, the yield on the benchmark ten-year note, which moves opposite of its price, is down by 22.9 basis points at 3.735 percent.