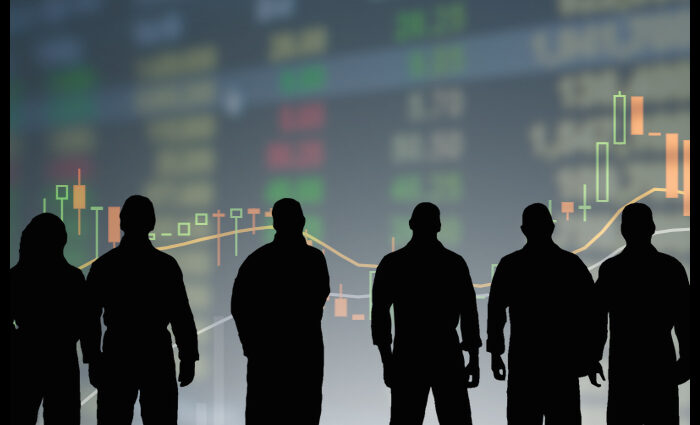 European stocks look set to extend gains from the previous session on Tuesday as Treasury yields eased from levels not seen in roughly a decade on expectations for less aggressive action by the U.S. Federal Reserve.

Australia’s S&P/ASX 200 soared 3.8 percent after the Reserve Bank of Australia opted for a smaller hike, saying the cash rate had been increased substantially in a short period of time.

The British pound was little changed after earlier reaching $1.13435, the highest level since Sept. 22.

Oil prices edged up slightly in Asian trade after rallying over 4 percent in the previous session on expectations that OPEC+ may agree to a large cut in crude output when it meets on Wednesday.

U.S. stocks rallied overnight as bargain hunters stepped in after a September selloff not seen in decades.

The Dow soared 2.7 percent to record its best single day gain in over seven months, while the S&P 500 surged 2.6 percent and the tech-heavy Nasdaq Composite added 2.3 percent.