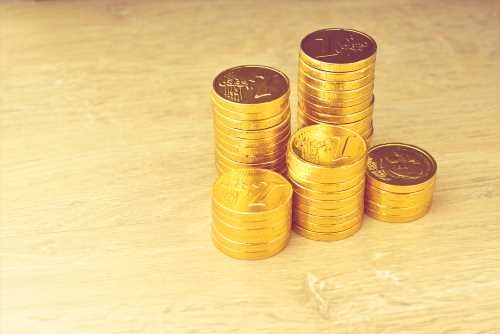 The world watched a few weeks ago as the casket of Queen Elizabeth II made its way across the United Kingdom to its final resting place. The Queen ruled over the region for approximately 70 years and she’s likely to live on in history… and through cryptocurrency.

Approximately 40 new meme cryptocurrencies have been made based upon the Queen and her recent demise. Among them is something called Queen Elizabeth Inu Coin. The asset does not seek to demean Elizabeth II and instead tries to remain honorable to the UK’s longest-lasting leader.

It is built on various cryptocurrency platforms and at the time of writing, it’s not even trading for one cent, though it recently experienced a 30,000 percent surge, suggesting that people are very much looking to honor Britain’s queen through the act of digital asset trading.

But whether it’s about the Queen of England or something else, many experts warn against getting involved in said meme currencies, claiming their prices are extremely volatile and many don’t tend to last. David Hsiao – the chief executive of Block Journal – explained in a recent interview:

It’s no different from people selling T-shirts outside Buckingham Palace. This is just the web3 version.

While many of these meme currencies are hitting people in the wrong way, one cannot deny that when done right, said currencies can do quite well on the market and garner legions of fans. One of the most popular digital currencies out there today happens to be a meme currency. It’s known as Dogecoin, and it was initially created by Jackson Palmer in the year 2013 as a means of making fun of the digital currency space and those who got involved with it.

Since then, the currency has garnered a lot of attention including from industry heads like Elon Musk, a billionaire and entrepreneur that runs companies like SpaceX and Tesla. He has gone so far as to claim that Dogecoin is the “people’s crypto” and in many ways, has been much kinder to Doge than he has to its leading counterpart bitcoin.

Other people will buy it from you for more than you paid for it… If it goes viral, that’s the best-case scenario because… people see that it’s going massively up in price and so they want to buy it. It makes sense that people are basically just waiting for any topic that they think has any chance of going viral so that they can capitalize on it.

Could the Asset Reach the Moon?

So far, many fans of the Queen Elizabeth coin are bullish, with one user commenting on Telegram:

$50K is EASY with this coin! I do believe when the funeral comes, this coin will get $500K.