MARK Eaton, the 7-foot-4 center who twice was the NBA’s defensive player of the year, has died at the age of 64.

The Utah Jazz fan favorite passed away after crashing his bike in Utah on May 28, according to ESPN. 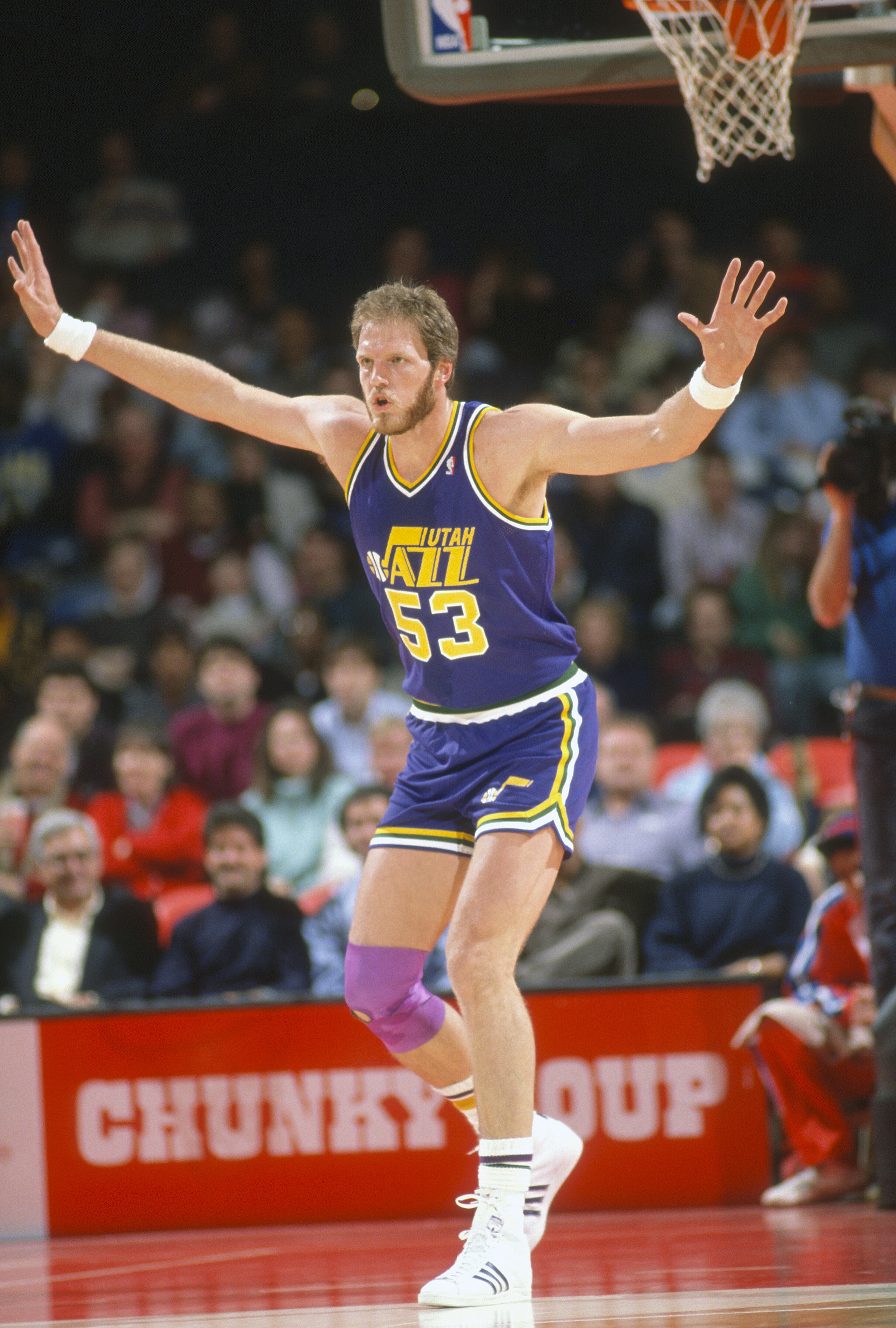 Who was Mark Eaton and what was his net worth?

The Jazz described Mark Eaton in a statement as an “enduring figure in our franchise history” who had a “significant impact in the community after his basketball career.”

It is believed that Eaton had a net worth of about $3million.

Playing his entire career for the Jazz, he led the league in blocks per game four times and his average of 5.6 per contest during the 1984-85 season remains the highest average since the NBA started keeping track.

“I had an unusual background,” Eaton said for a story published on the Jazz web site two years ago.

“It’s an unlikely story to be sure. I basically came into the NBA with two years of junior college experience and sat on the bench at UCLA for two years. 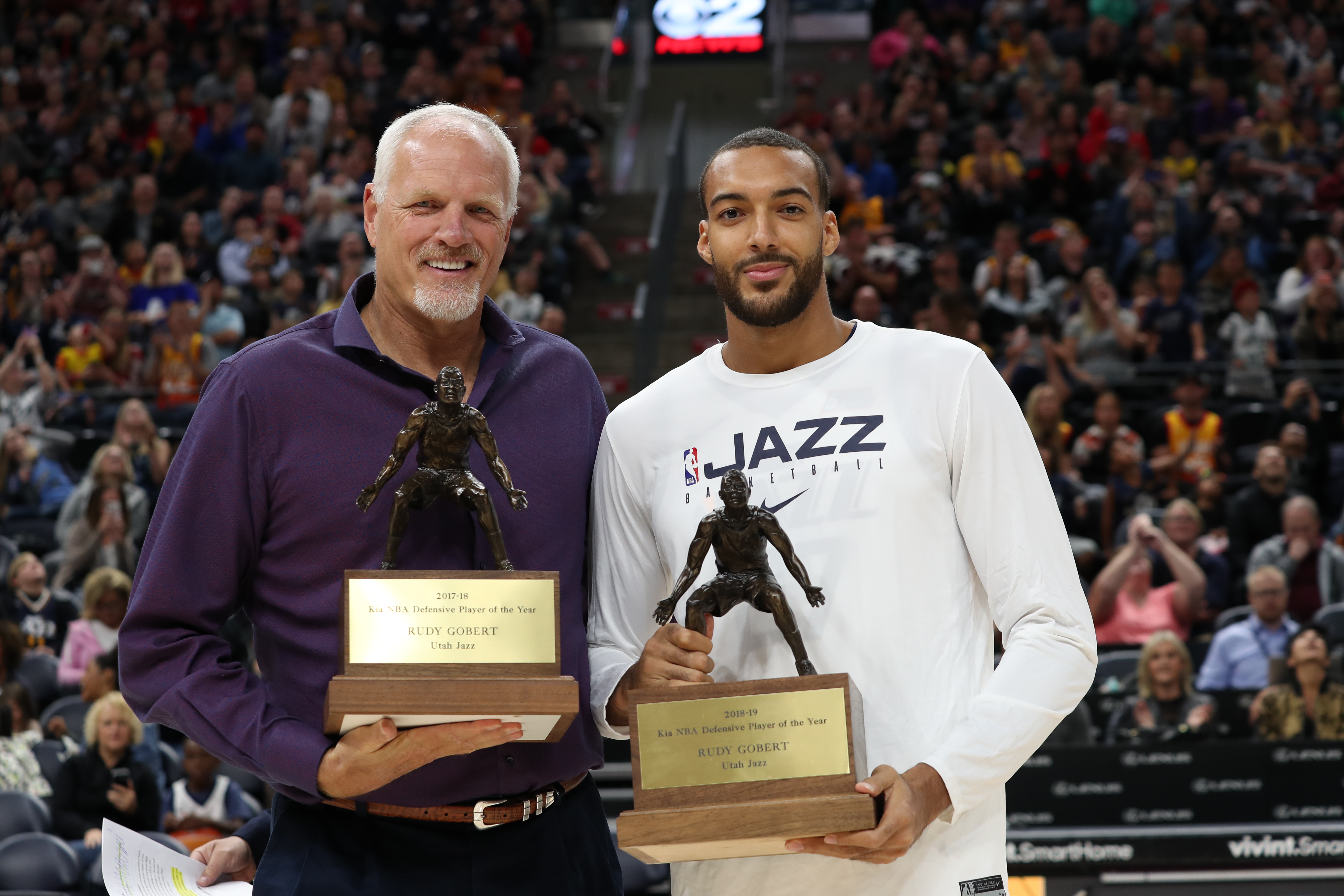 "And Frank Layden gave me a chance and the team was in a space where they could afford to let me make some mistakes out there and get my feet underneath me.

"It worked out well for both of us.”

Eaton was, among other things, a restaurateur and motivational speaker after he retired.

He served as a mentor to current Utah center Rudy Gobert in recent years. 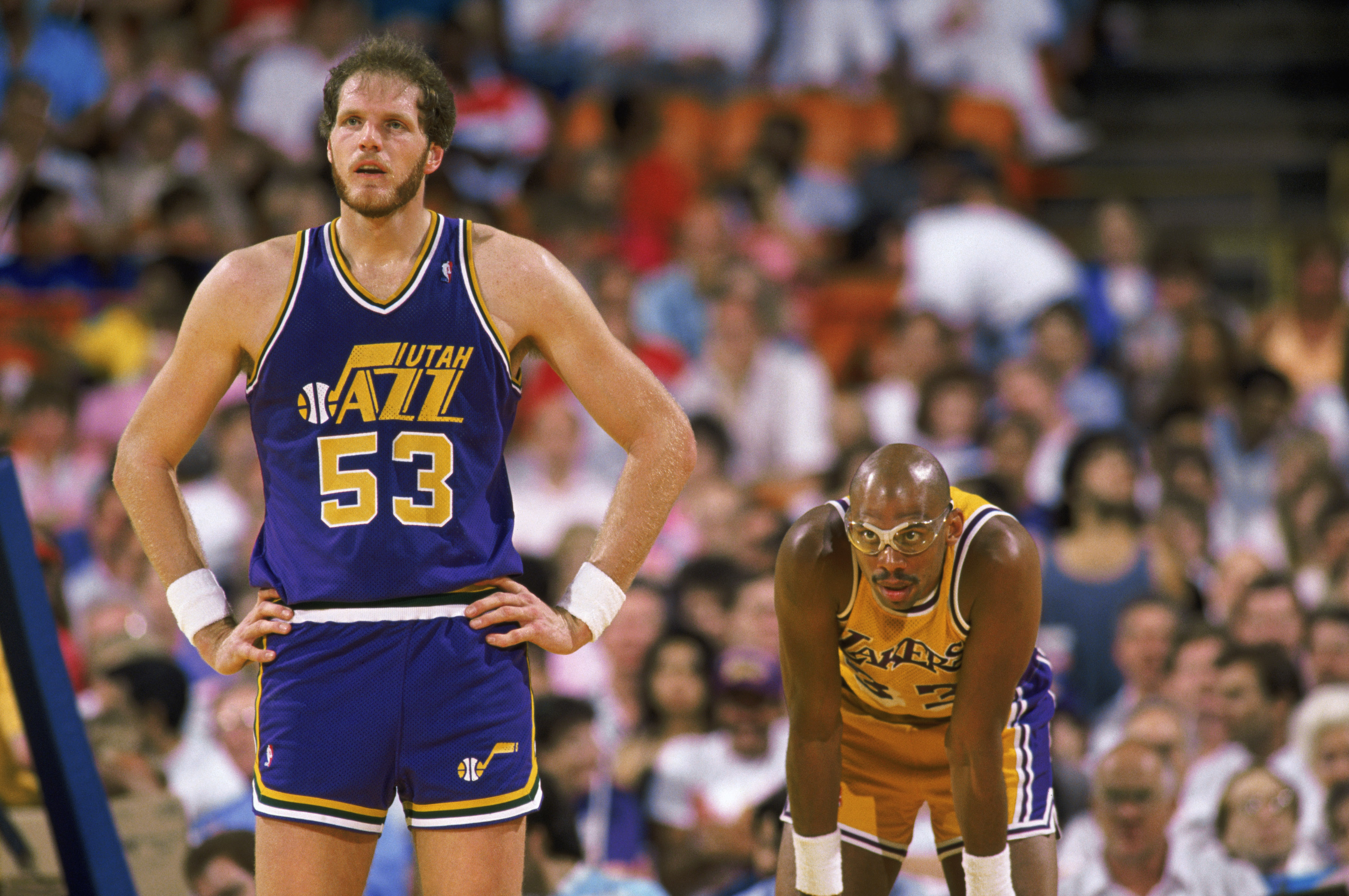 Gobert is the only other player in Jazz history to win the defensive player of the year award.

“He was so impressive,” longtime NBA broadcaster Mike Inglis, now the radio voice of the Miami Heat, said on May 29.

“I used to call him the human condominium complex. He was something else on defense, let me tell you.”

Eaton’s death came days after he was in Chicago to be part of the celebration for his friend Joe West, who broke baseball’s umpiring record by working his 5,376th regular-season game.

Eaton played for the Jazz from 1982 until 1993. His number 53 was one of the first jerseys retired by the franchise.

“It has been a great ride, but life does have a way of moving on and I must move on with it,” Eaton wrote in a column for The Salt Lake Tribune in which he announced his retirement.

“Thank you for letting me be a part of your life and community. I’ll be around.”