WHO team in Wuhan ‘find evidence’ of how coronavirus pandemic started 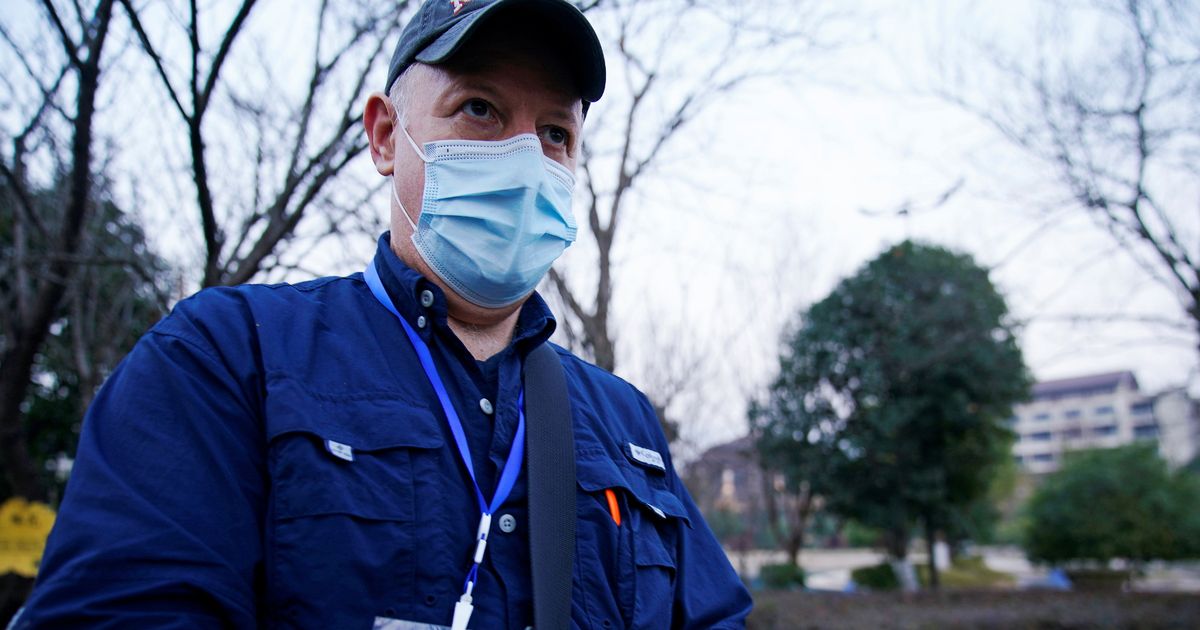 Experts from the World Health Organisation have found evidence that will bring them closer to determining how the coronavirus pandemic started in the Chinese city of Wuhan.

“It’s the beginning of hopefully a really deep understanding of what happened so we can stop the next one,” said New York-based zoologist Peter Daszak, who is part of the team who say they have uncovered "important clues" about a Wuhan seafood market’s role in the outbreak.

He said that the investigation will settle once and for all the question of whether the virus might have originated in the Wuhan Institute of Virology, a maximum bio-containment laboratory studying bat-borne coronaviruses.

“We really have to cover the whole gamut of key lines of investigation,” he told Bloomberg via Zoom. “To be fair to our hosts here in China, they’ve been doing the same for the last few months. They’ve been working behind the scenes, digging up the information, looking at it and getting it ready.”

He says his team found “important clues” about the role that the Huanan “wet market” in central Wuhan played in the pandemic that has so far cost over two million lives worldwide.

While the food market was closed and deep-cleaned within days of the epidemic being identified, the expert said “it’s still pretty intact”. He added: “People left in a hurry and they left equipment, they left utensils, they left evidence of what was going on, and that’s what we looked at.”

“We know now what we didn’t know then – that for every sick case, there were others that were asymptomatic or difficult to distinguish from a cold or cough.”

While that’s not unusual, he added, it’s important to identify how many asymptomatic cases there could have been in the disease’s earliest stages, and where they might have come from – and whether, as most scientists now believe, the first cases were in people who had close contact with wild animals.

“That’s what this is all about, trying to understand why these things emerge so we don’t continually have global economic crashes and horrific mortality while we wait for vaccine," he added. "It’s just not a tenable future.”