What was Stefanie Sherk's cause of death?

ACTRESS Stephanie Sherk was found dead by her husband in the swimming pool of their home in Los Angeles. 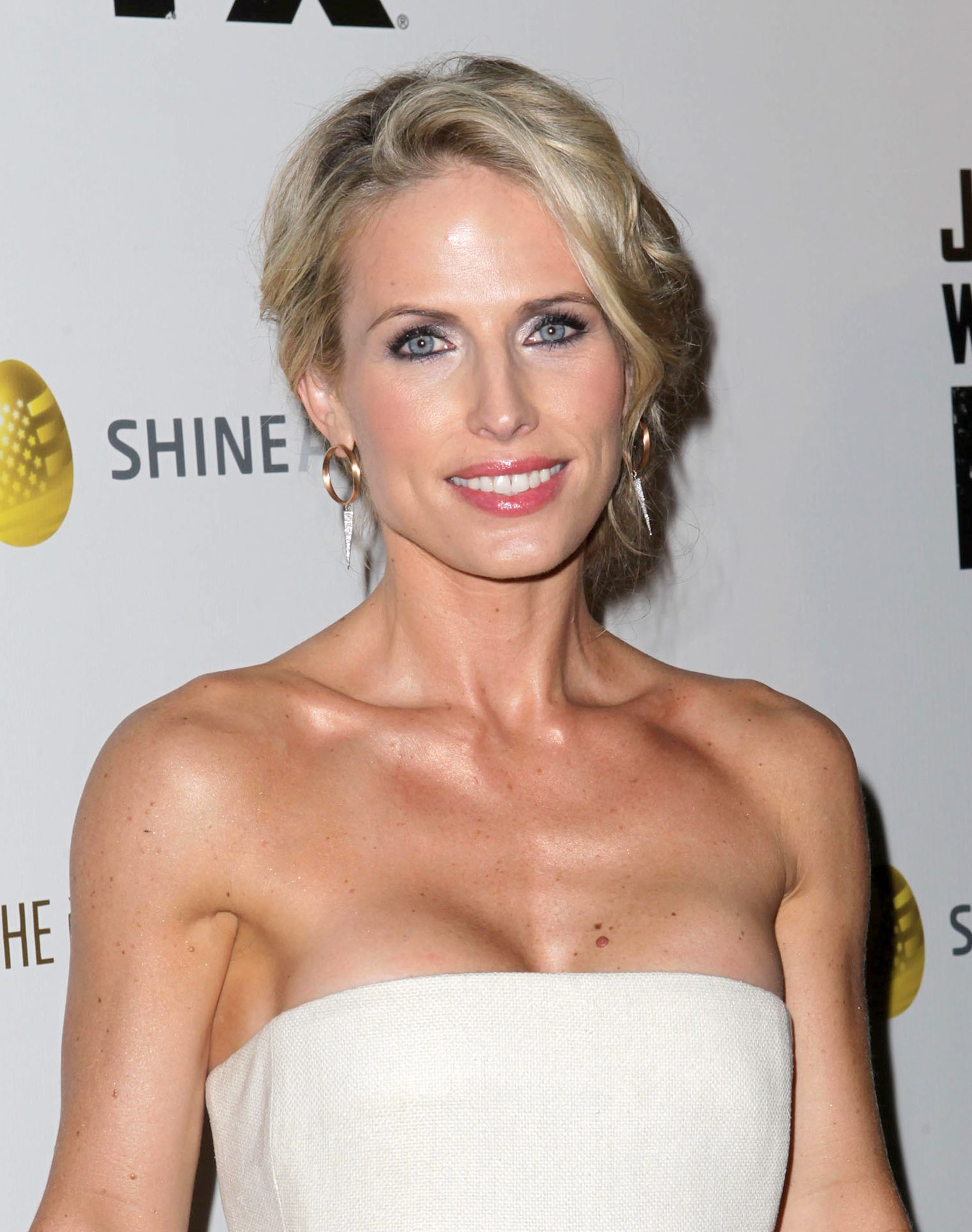 What was Stefanie Sherk's cause of death?

Law enforcement sources said the Canadian was found by actor Demian Bichir weighed down at the bottom of the swimming pool, The Blast reported.

He found her when he returned from grocery shopping at around 7.30pm on April 12.

Her death has officially been ruled as a suicide by the LA County Medical Examiner-Coroner, according to reports.

In an emotional Instagram statement Bichir wrote: "Dear friends, on behalf of the Sherk and the Bichir Nájera families, it is with inconceivable pain that I announce that on April 20, 2019, our dearest Stefanie Sherk, my beloved and loving wife, passed away peacefully.

"It has been the saddest and toughest time of our lives and we don't know how much time it will take for us to overcome this pain.

"Stefanie's beautiful, angelical and talented presence will be immensely missed. We will hold Stefanie in our hearts forever.

"We thank everybody beforehand for their prayers and we respectfully ask for your understanding so we may grieve in peace and privacy in these incredibly difficult times."

Sherk was born in Niagara-On-The-Lake, Canada. 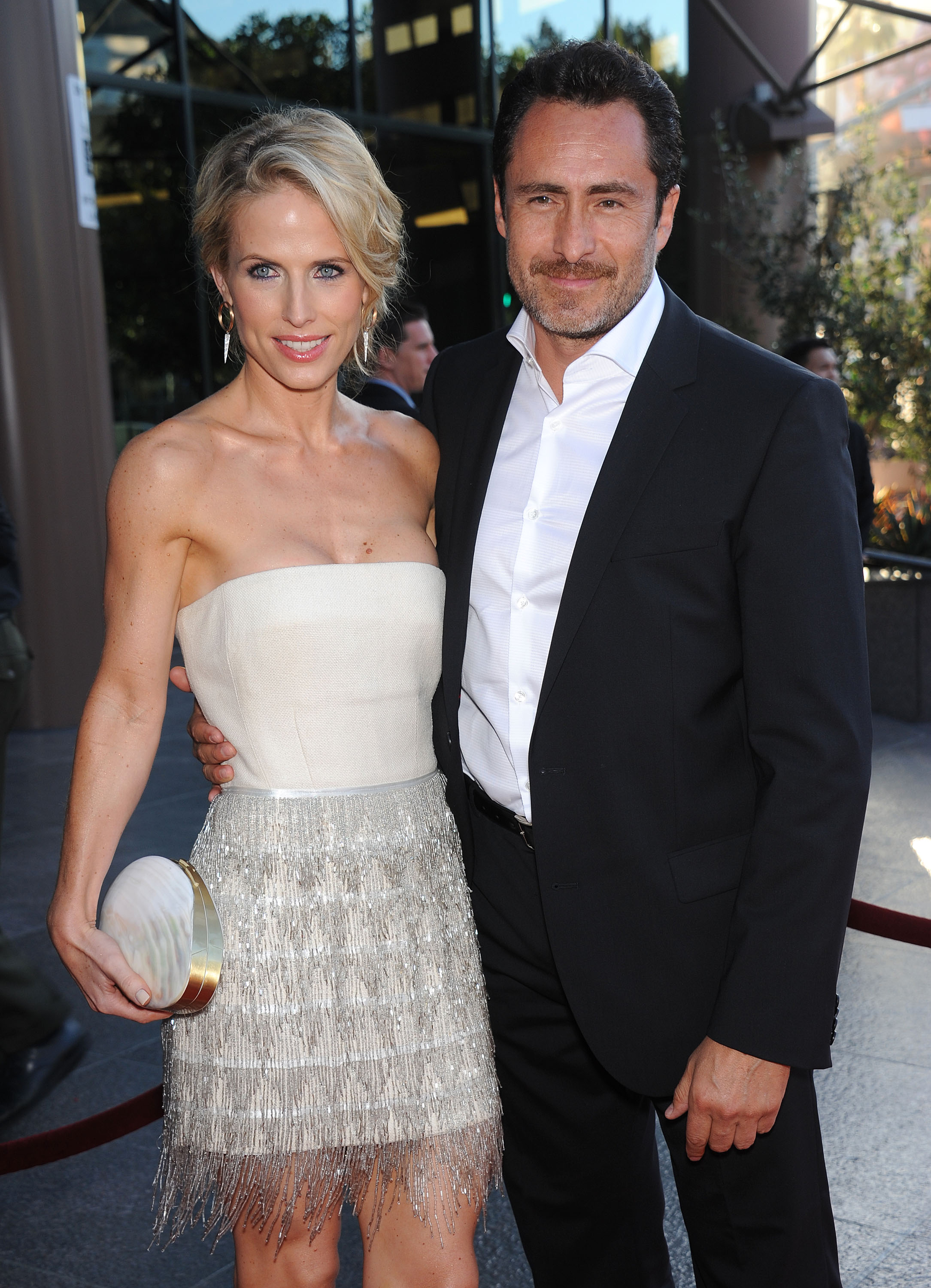 She appeared in Bichir's directorial debut Un Cuento de Circo & A Love Song as well as the films Star Power, Valentine's Day and Loco Love. She also starred in #Hashtag: The Series.

The actress was also set to be in the new Grudge movie, which is currently in post production for release next year.

Mexican actor Bichir, 55, was nominated for the Best Actor Oscar for his role in "A Better Life" and starred in Quentin Tarantino's film "The Hateful Eight."

He also appeared alongside his wife in "The Bridge," an American remake of a Danish-Swedish drama series.

The couple met in 2011 and although they had no children together, Stefanie was a stepmum to his daughter Gala.

She was born in the same year the pair started their relationship, following Bichir's brief relationship with an unknown woman.

He was formerly married to singer-actress Lisset from 2001 to 2003.