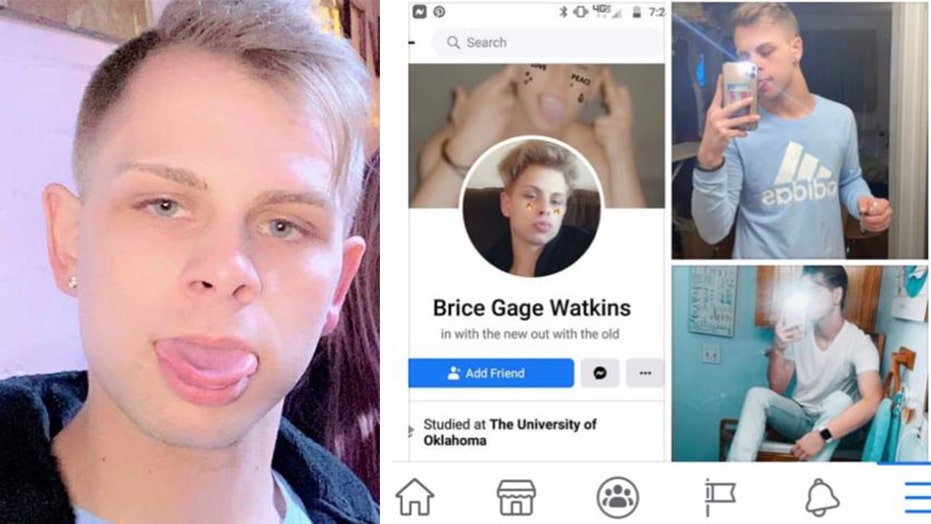 Brice Gage Watkins, the Oklahoma man accused of molesting a 6-month-old, recording and sharing it on social media, has been apprehended by a U.S. Marshals task force, authorities said Thursday.

The Marshals joined the hunt for the 22-year-old suspect earlier this week after he’d been on the run from state and local authorities for several weeks.

The Lone Star Fugitive Task Force found him in Texas hours after the reward offered increased to $10,000. 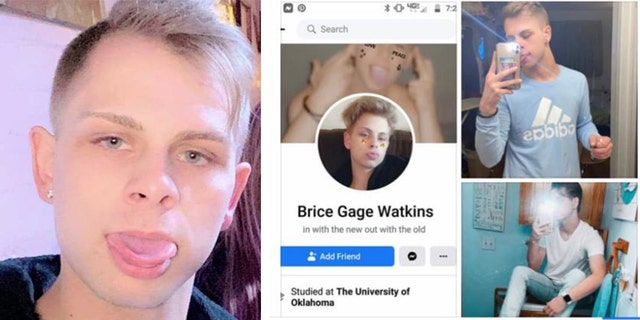 Following up on a tip, they nabbed him at an associate’s house in San Marcos, Texas, around 3:30 p.m., the Marshals said in a press release.

Watkins faces a handful of felony charges in connection with the incident, which he is accused of filming and sending to at least two women.

One of the women turned the video over to police Aug. 11, telling investigators she recognized the child in the video and believed it was filmed in the victim’s home, Enid News reported. She was a friend of the child’s mother.

The second woman told police she received the video along with the message, “whose child is this,” according to the outlet.

Both women reportedly told investigators that they believed Watkins was the man seen molesting the child in the video.

The case drew national attention and went viral on social media. Days after photos of Watkins widely circulated online, he is in custody.

The victim turned 1 in June, according to authorities.

Police in Enid, Okla., where the alleged crime occurred, said in mid-August that they believed their counterparts in Norman had taken Watkins into custody. But that suspect turned out to be someone else, prompting the interstate search for Watkins this week.