Ukraine must not be complacent as Putin struggles says expert

Yuriy Sak has said Ukraine might be winning the war, and the mass mobilisation of Russia’s troops amounts to a “sign of weakness and desperation”, but the defending nation is “not euphoric” about the prospect of hundreds of thousands more Russian troops. Mr Sak urged the West “not to be complacent” following reports of Russians refusing to join the new forces heading into Ukraine because “they are still a force to be reckoned with”. Nonetheless, backlash in Russia against mass mobilisation has escalated as the nation’s two top parliamentarians expressed concern about the manner in which it is being carried out.

Mr Sak said: “At the same time, I must say that we are not euphoric and the worst mistake that you can make when you are on a battlefield is to underestimate your enemy.

“So, we must not be complacent, and when I say ‘we’, I mean Ukraine and our international allies.
“We must not think that this is over, because it is not over until it is over. So, 300,000 new conscripts, even if they are unwilling to fight they are still a force to be reckoned with.

“And what I have to underline here is that, of course, Putin and his propaganda machine and his army are not going to stop in Ukraine. 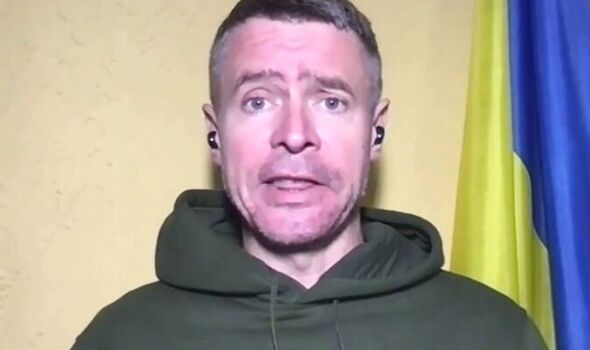 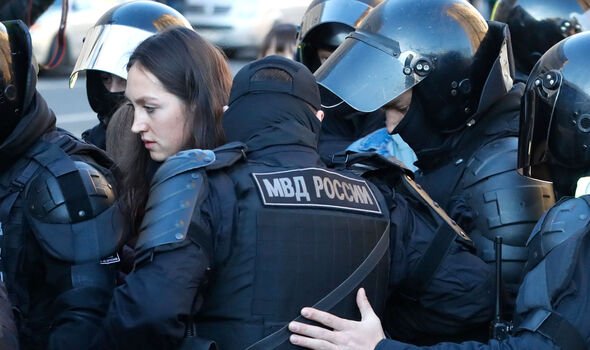 Since the beginning of September, Ukraine has regained huge swaths of territory in the eastern region, liberating hundreds of towns and cities.

The attacks forced dwindling Russian forces to retreat further towards the border before Putin then announced on Wednesday the mass mobilisation of troops.

But in the latest round of conflict, Ukraine’s military said that Russian forces had launched dozens of missile attacks and air strikes on military and civilian targets in the past 24 hours.

Russia used drones to attack the centre of the southern city of Odessa, Ukraine’s military said. No casualties were reported. 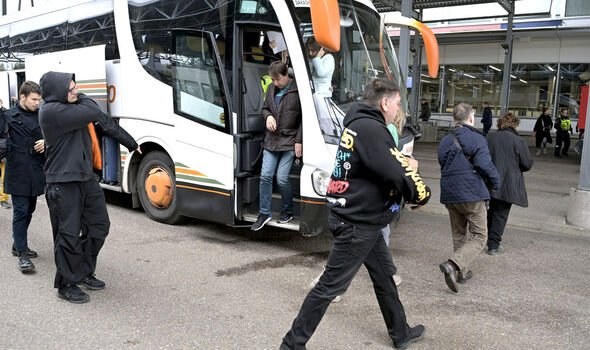 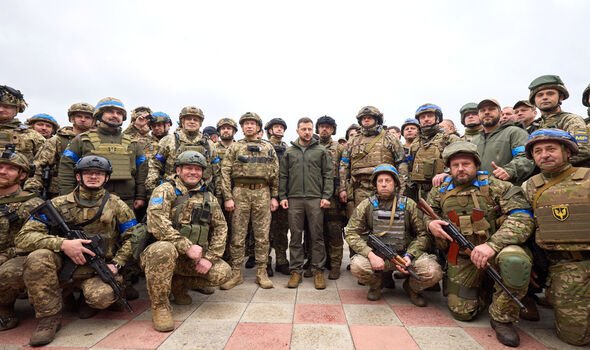 Nonetheless, Putin’s mass mobilisation has caused considerable tension in Russia. Rights groups say more than 2,000 have been detained at rallies against mobilisation in dozens of cities so far this week, with more protests already having been recorded on Sunday in Russia’s Far East and Siberia.

The announcement has seen flocks of military-age men flee the country, causing tailbacks at borders and flights to sell out.

Multiple reports have also documented how people with no military service have been issued draft papers – contrary to Defence Minister Sergei Shoigu’s guarantee that only those with special military skills or combat experience would be called up – prompting even ultra-loyal pro-Kremlin figures to publicly express concern. 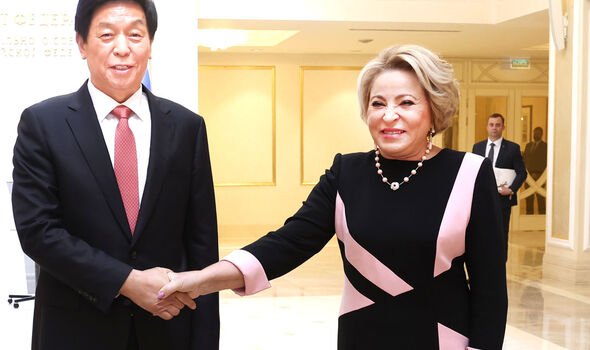 Valentina Matviyenko, the chairwoman of Russia’s upper house, the Federation Council, said she was aware of reports of men who should be ineligible for the draft being called up.

“Such excesses are absolutely unacceptable. And, I consider it absolutely right that they are triggering a sharp reaction in society,” she said in a post on the Telegram messaging app.

In a direct message to Russia’s regional governors – who she said had “full responsibility” for implementing the call-up – she wrote: “Ensure the implementation of partial mobilisation is carried out in full and absolute compliance with the outlined criteria. Without a single mistake.”

“Complaints are being received,” he said. “If a mistake is made, it is necessary to correct it … Authorities at every level should understand their responsibilities.”