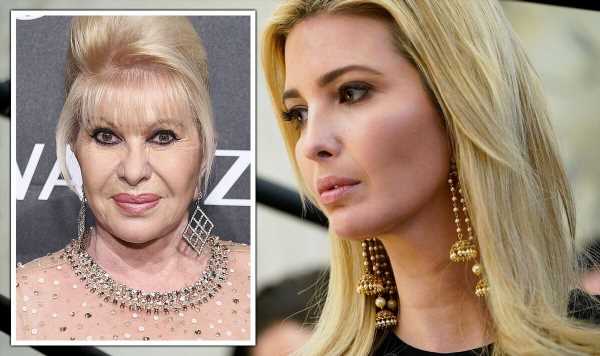 The first wife of Donald Trump and the mother of his three older children unexpectedly died on Thursday at her apartment in New York City, aged 73. In an emotional tribute, daughter Ivanka described Ivana as “brilliant” and “wickedly funny”.

Ms Trump said: “Heartbroken by the passing of my mother.

“She lived life to the fullest — never forgoing an opportunity to laugh and dance.

“I will miss her forever and will keep her memory alive in our hearts always.”

Many fans poured their hearts out to support Ivanka, offering condolences and prayers.

@jillbla said: “Ivanka, I am so sorry. Your mother was a beautiful person as are you. 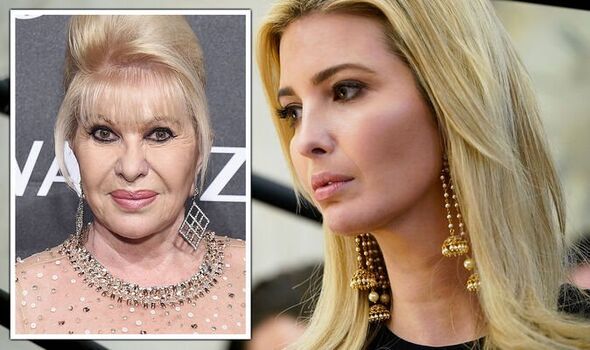 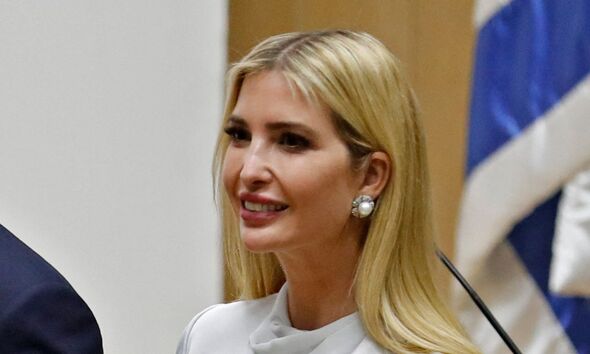 “You all are such strong women.

“My heart breaks for you. Prayers and love for you all.”

First announcing the death, Mr Trump said in a post on the social media platform Truth Social: “I am very saddened to inform all of those that loved her, of which there are many, that Ivana Trump has passed away at her home in New York City.

“She was a wonderful, beautiful, and amazing woman, who led a great and inspirational life.

“Her pride and joy were her three children, Donald Jr., Ivanka, and Eric. 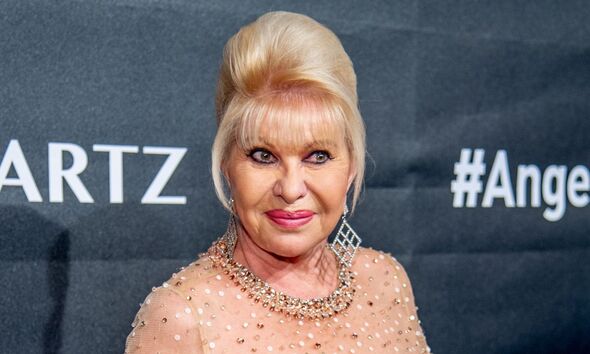 In a statement broadcast by ABC News, the Trump family said in tribute: “Ivana Trump was a survivor. She fled from communism and embraced this country.

“She taught her children about grit and toughness, compassion and determination.”

The 73-year-old was discovered inside her Manhattan home at around 12.40pm after someone called 911.

She had visited the Altesi Ristorante, her favourite restaurant, the night before.

Restaurant owner Paola Alavian told the Sun he knew her very well and saw her almost every day. 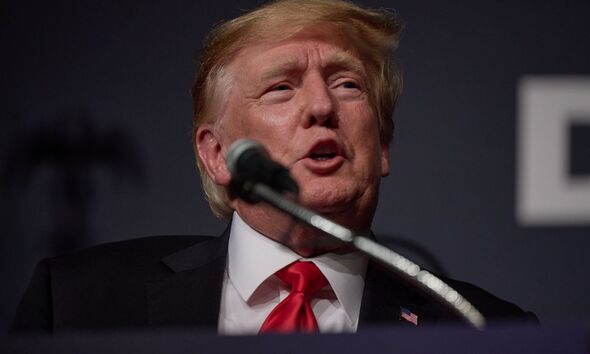 Mr Alavian said he couldn’t remember what Ivana ordered but said it was a “very, very small amount of food,” adding that he was in a deep state of shock.

Born in February 1949, Ms Trump grew up under Communist rule in the former Czechoslovakia, going on to marry Donald Trump Snr in 1977.

She held top posts in The Trump Organization, including president of Trump’s Castle casino resort.

The couple’s divorce in 1922 was the subject of wide media coverage in the 1990s.

After the split, she went on to develop her own clothing lines, jewellery and beauty products which were sold on QVC and the Home Shopping Network.