RIYADH (Reuters) – A Saudi Arabian court on Monday jailed eight people for between seven and 20 years for the 2018 murder of Saudi journalist Jamal Khashoggi, state media reported, four months after his family forgave his killers and enabled death sentences to be set aside. 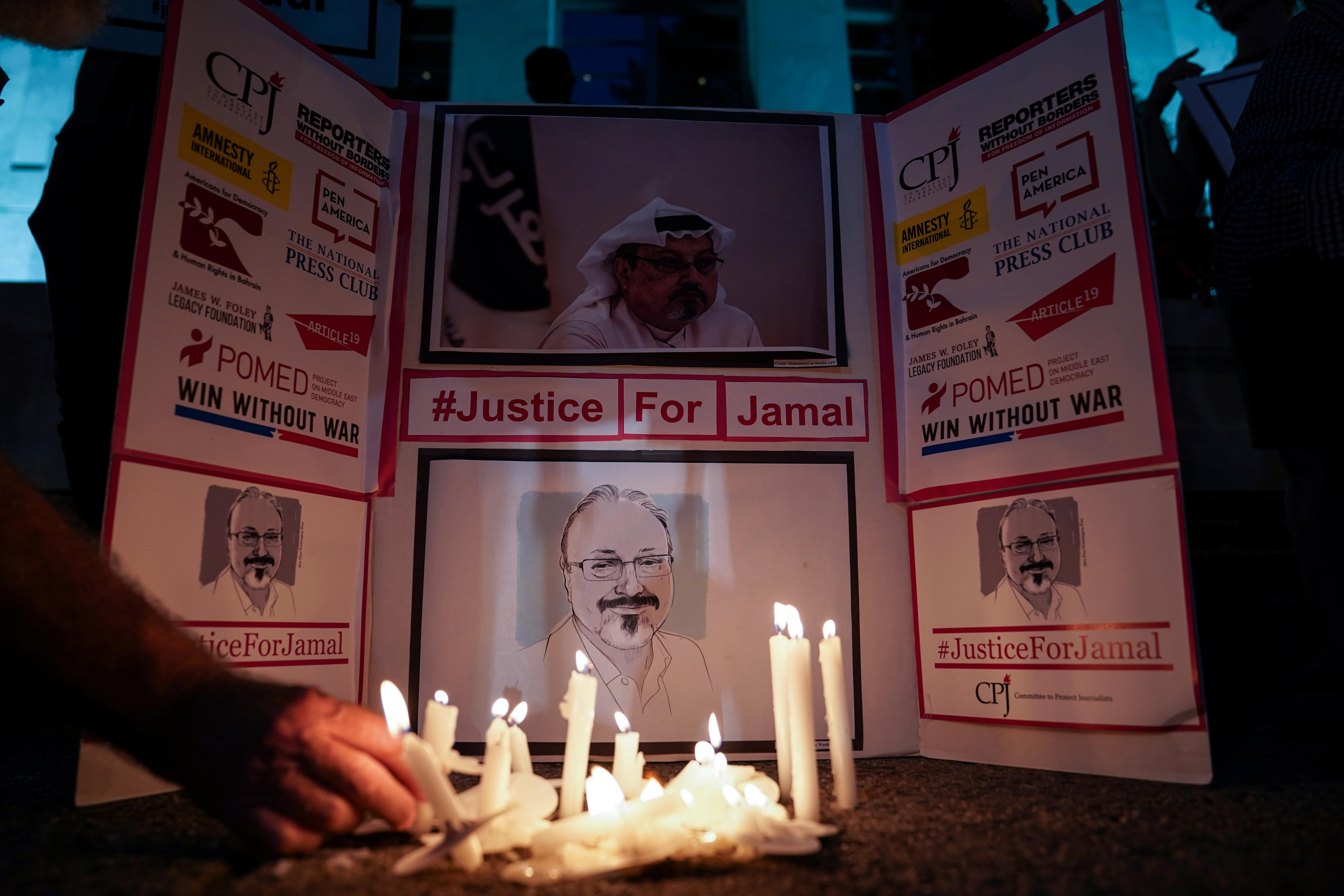 Khashoggi, a critic of Saudi Crown Prince Mohammed bin Salman, was last seen at the Saudi consulate in Istanbul on Oct. 2, 2018, where he had gone to obtain documents for his impending wedding. His body was reportedly dismembered and removed from the building, and his remains have not been found.

The murder caused a global uproar and tarnished the reformist image of Prince Mohammed, son of King Salman and the kingdom’s de facto ruler.

None of the defendants were named.

At an earlier stage of the trial in December, the court sentenced five people to death and three to jail saying then that the killing was not premeditated, but carried out “at the spur of the moment. Again, none of the defendants were named.

Some Western governments, as well as the CIA, said they believed he had ordered the killing.

Saudi officials denied he played a role, though in September 2019 the prince indicated some personal accountability, saying “it happened under my watch”.

In May, the family of the slain journalist said they forgave his murderers, paving the way for a reprieve for the five defendants sentenced to death.

In Saudi Arabia, which lacks a codified legal system and follows Islamic law, forgiveness from a victim’s family in such cases can allow for a formal pardon and a stay of execution.