EX-England rugby ace Sam Burgess has been accused of attacking his heavily pregnant wife and branding her a "weak c**t".

The retired league and union star, 31, even tested positive for MDMA and ketamine in November 2018, it is claimed. 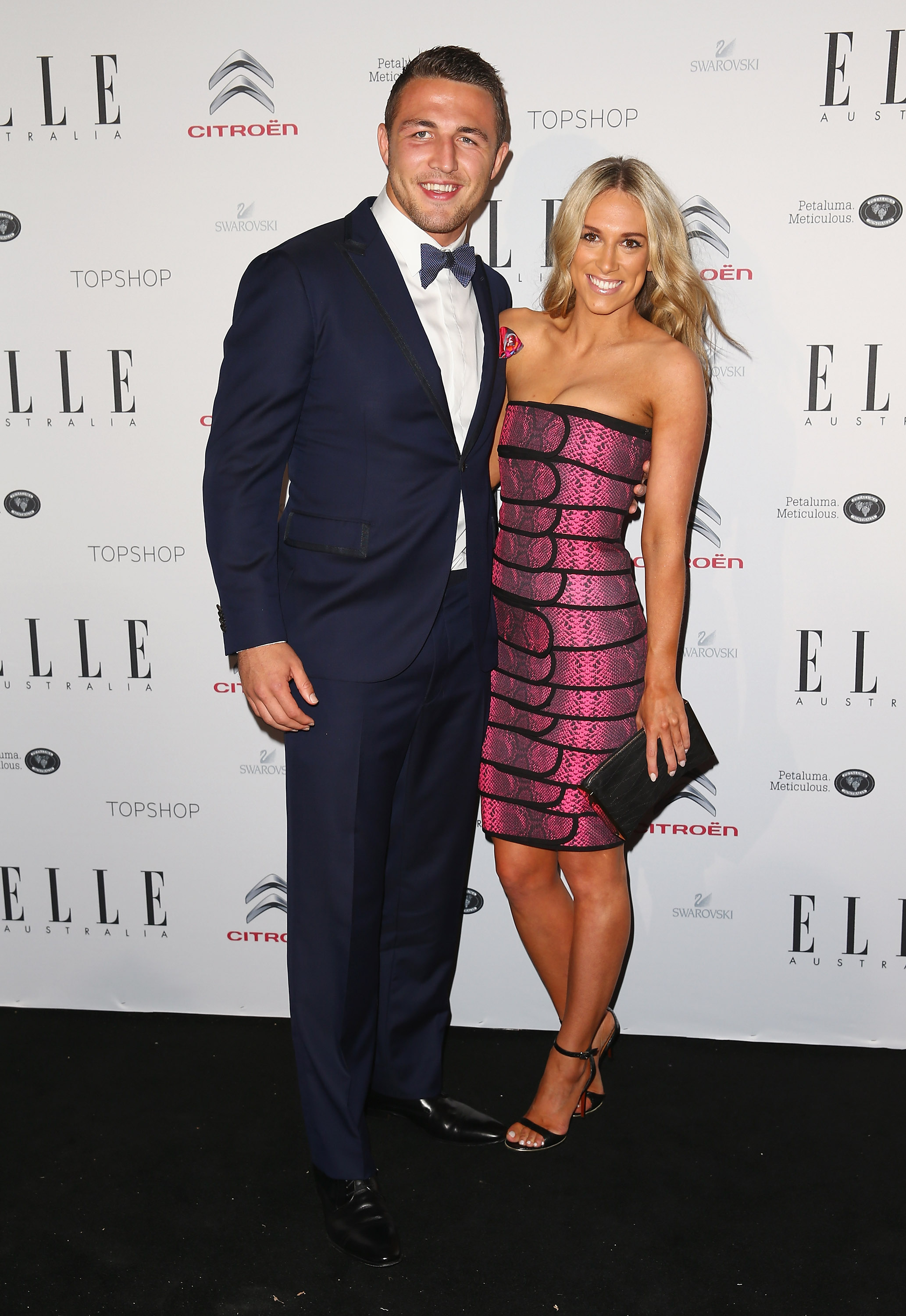 It is said they knew about his allegedly disturbing behaviour off the pitch but still promoted him to captain in April 2019.

The astonishing allegations – which Burgess denies – were made today after a four-month investigation by The Australian newspaper.

According to statements, Burgess attacked Phoebe Hooke during their three year marriage, both verbally and physically.

In an application for a restraining order against the sports star, Phoebe's dad Mitch Hooke claims he witnessed Burgess assaulting his heavily pregnant daughter in November 2018.

Mr Hooke said: "I was worried she was going to lose the baby. You could tell she was in pain. She was inconsolable, she was crying.

"There was this wail, you can’t describe it. As a father, I can’t think of anything that was more traumatic in my life.

"If anyone who is a father or mother and hears their child let out that wail, it was deep and came out from right down inside, it was utter fear and traumatised like nothing I’ve ever heard.

"I will never, ever forget."

A full hearing is scheduled to take place next month.

The former couple split up in 2018 and have two kids together. 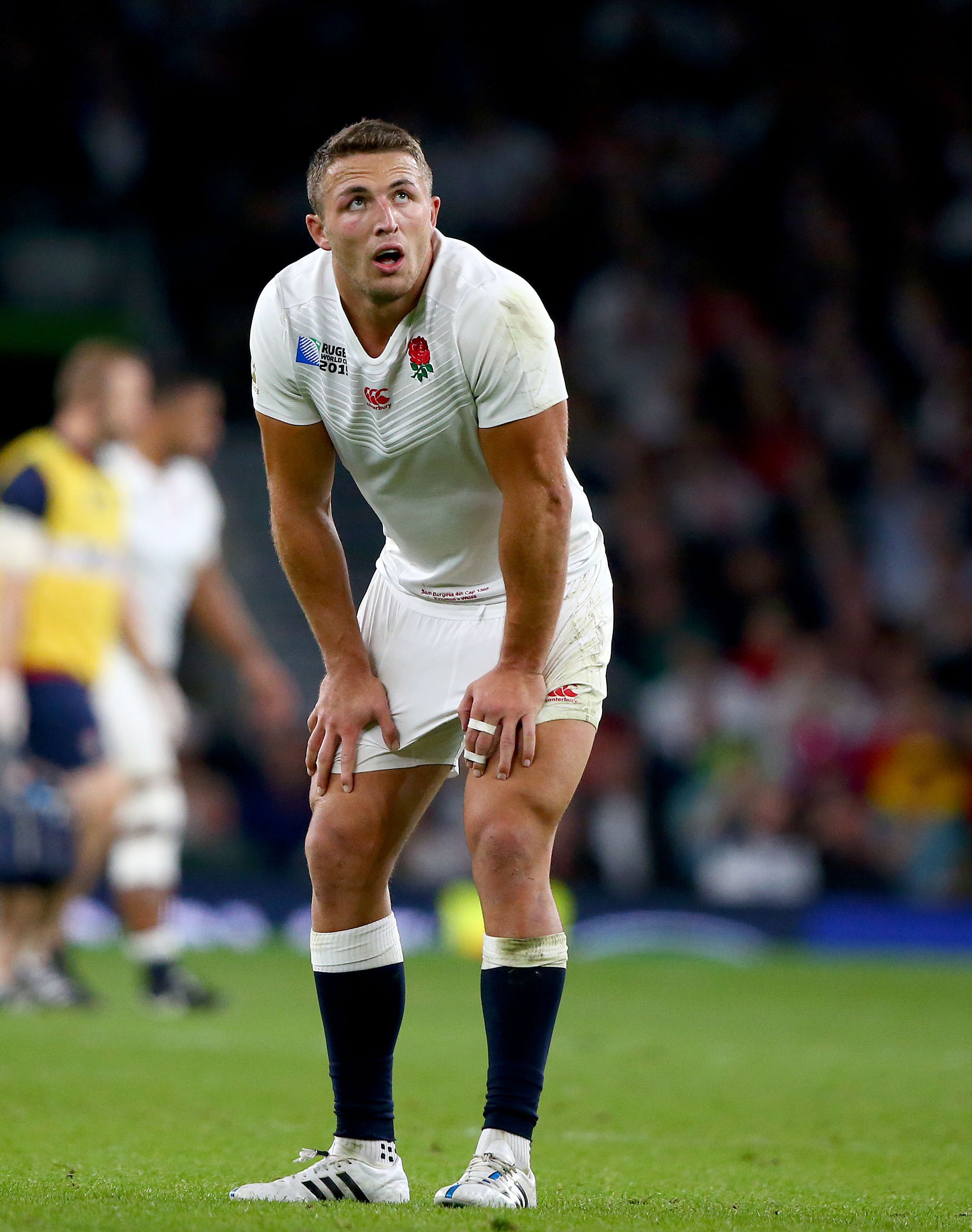 Burgess, who switched codes to play for England during the humiliating 2015 World Cup on home soil, denies all the allegations.

He retired from playing last year with a shoulder injury but was kept on by the Rabbitohs in a coaching role.

Phoebe detailed the alleged abuse she suffered in a statement to New South Wales Police as part of the restraining order bid by her dad.

She wrote: "There have been a lot of issues in my relationship with Sam, including physical violence as well as emotional and psychological abuse.

"Sam during our relationship has made me feel intimidated and scared.

"I am ­fearful that his behaviour will continue and he will not stop intimidating me and making threats against me."

In her police statement, Phoebe says Burgess admitted using cocaine and was abusive to her shortly after their son's birth in December 2018.

She said: "I was bathing the kids when Sam heard me sniffling and crying quietly.

"He walked into the bathroom and told me to 'get the f**k up, you piece of s', 'why are you f**king crying in front of my children, you weak c**t'. 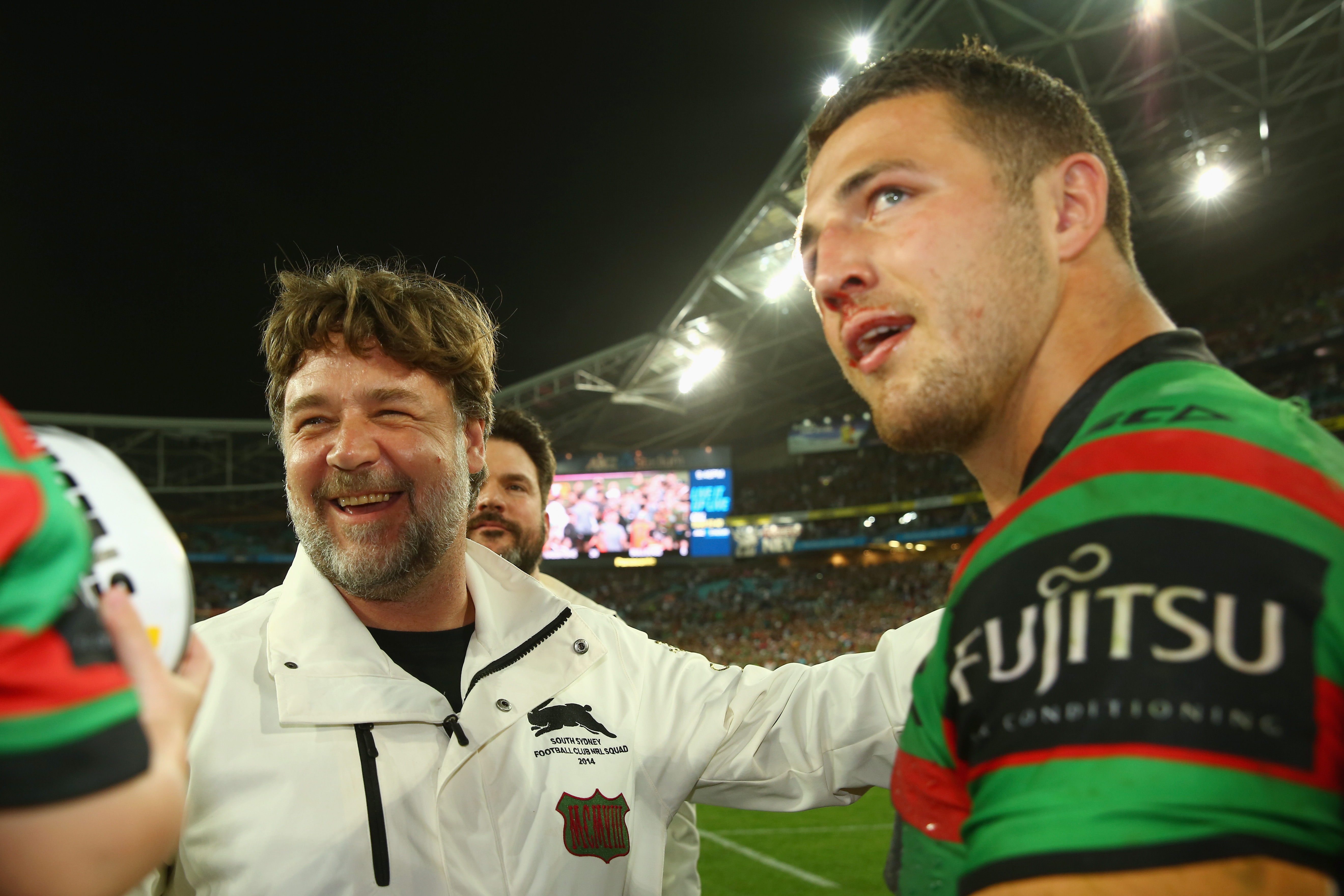 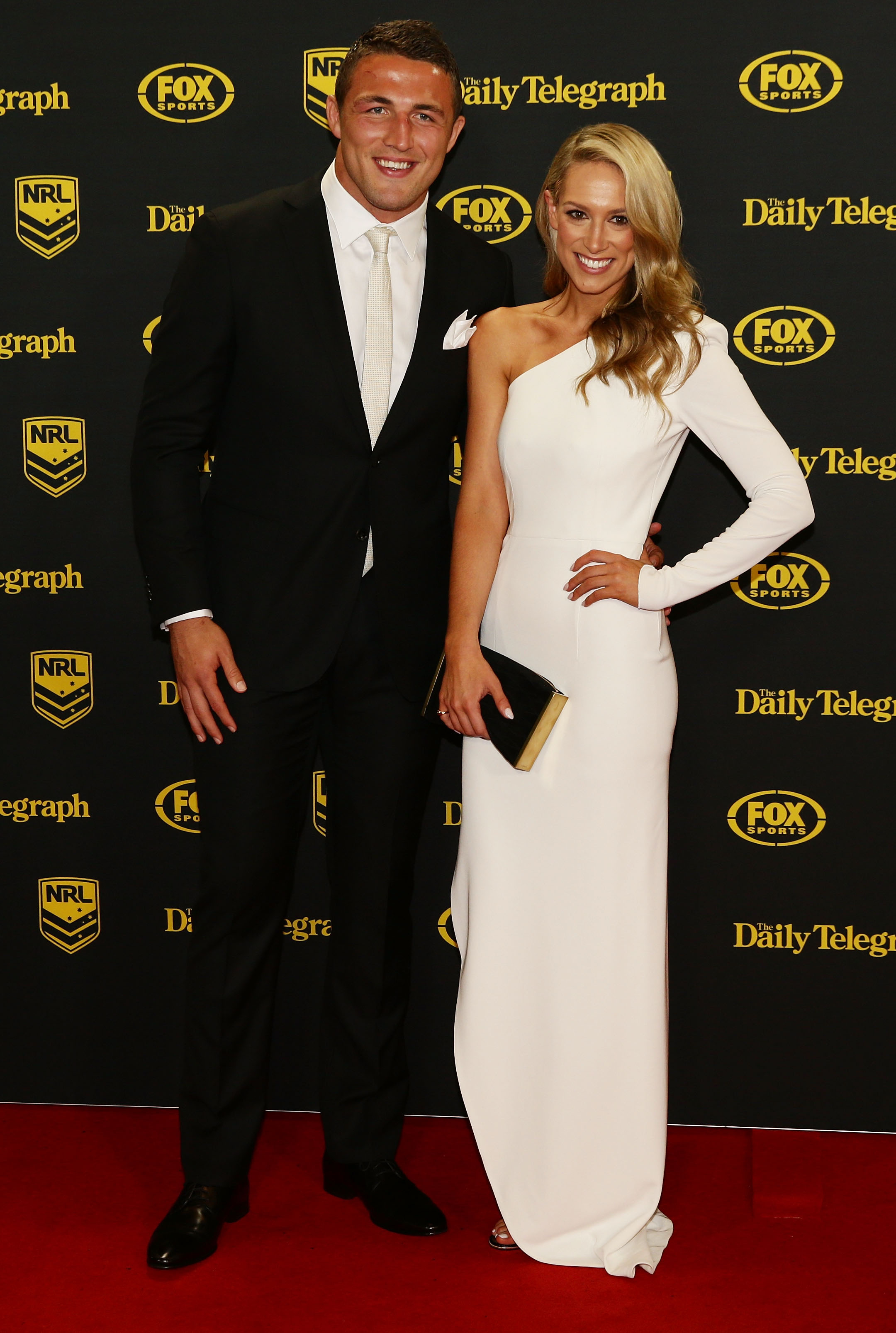 "I couldn't move as I had my newborn son lying on my arm in the bath."

Speaking today, she said: "This is an extremely painful, difficult time and I am trying to care for my two toddlers while we move on from an extremely traumatic chapter of our lives."

Phoebe also told Gladiator actor Crowe about Burgess’s ­alleged use of "heavy drugs" as well as "booze" and "girls on social media" in a text message on November 26, 2018.

Burgess sent her a message later that day saying: "Phoebe why did you message RC saying everything …

"I am at work today fixing the club and now they think I’m a drug addict.

"What are you trying to solve here. Such lies." 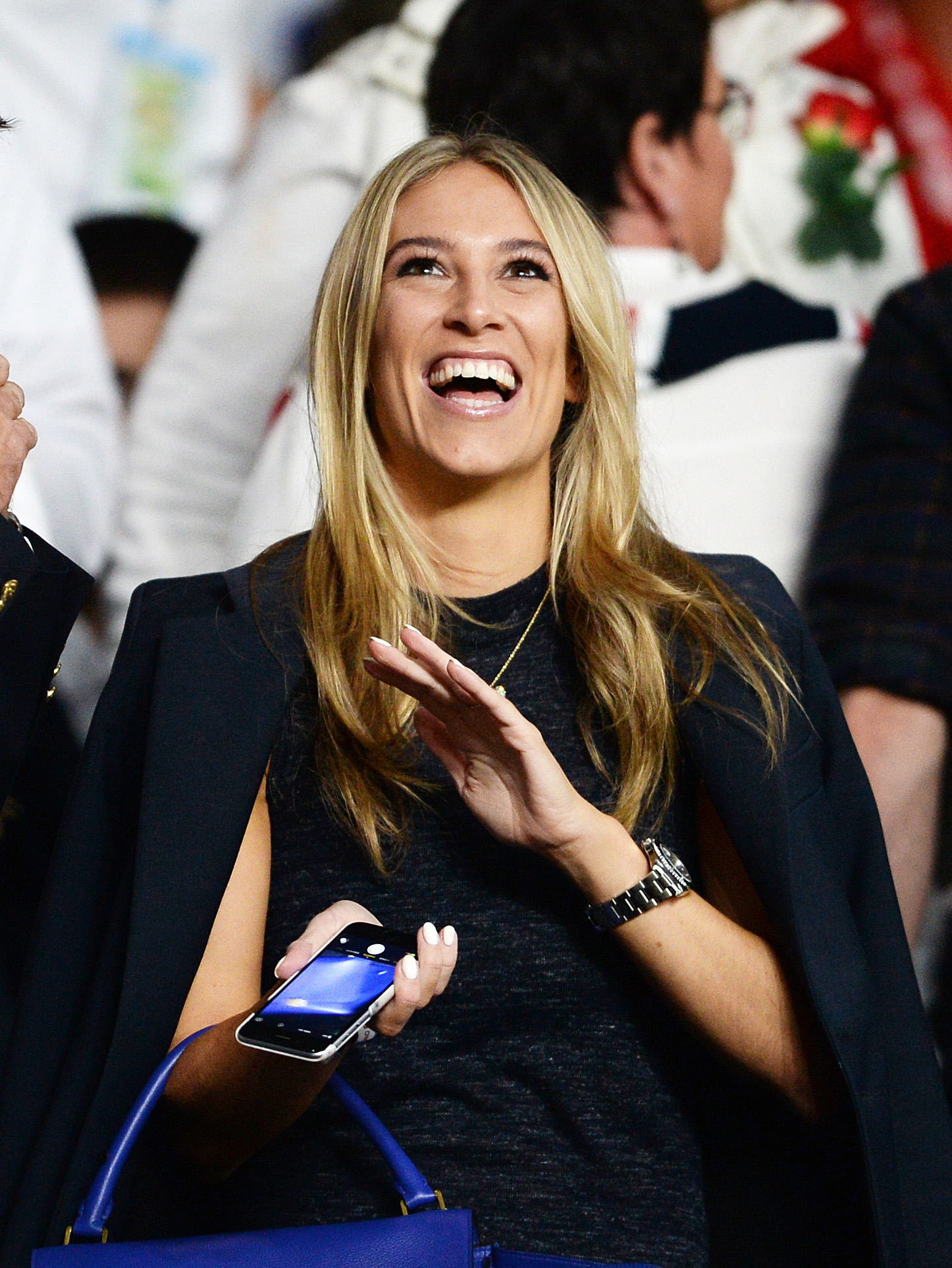 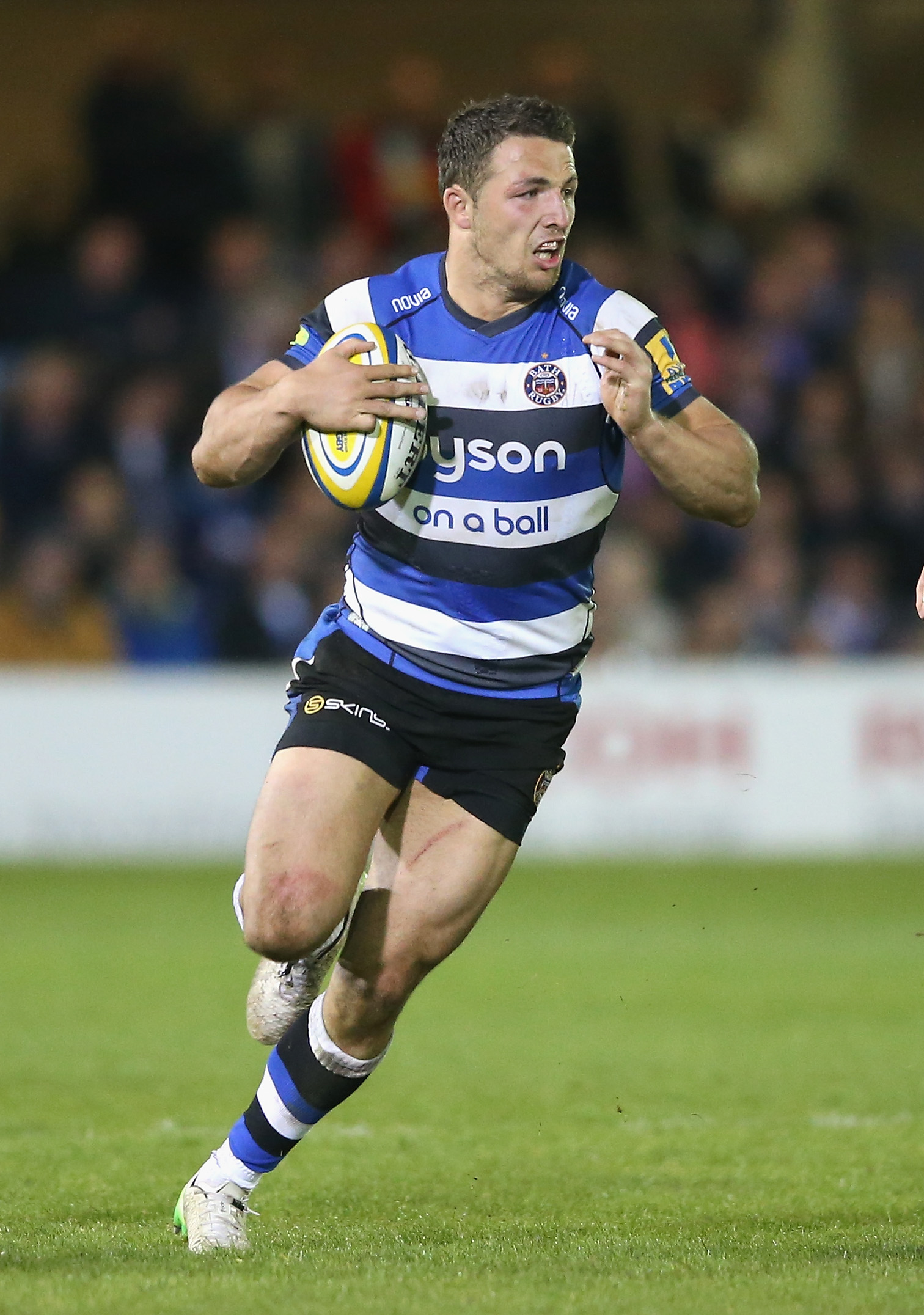 Sworn statements also show failed drug tests were recorded under a fake name as part of a major cover up.

It is also alleged Burgess had an affair with an unidentified woman in late 2017 during the Rugby League World Cup.

He said: "The allegations are false and constitute an indefensible defamation against my client.

"It is apparent sources of the false allegations are those currently in dispute with my client over various issues."

National Rugby League rules in Australia require all clubs to ­report incidents that could bring the game into disrepute to its Integrity Unit.

Burgess, who was born in Kirkless, West Yorks., began his career in the Super League playing for the Bradford Bulls.

In 2014, he switched codes, joined Bath and was later included in the England squad for the ill-fated 2015 World Cup which ended in the group stages.

He returned to rugby league and Australia at the end of 2015 and signed for the Rabbitohs before retirement.

If you are affected by any of the issues raised in this article, please call the Samaritans for free on 116123.