A COUPLE who got engaged on the Cannes red carpet are a Portuguese reality TV star and a Czech tycoon 40 years her senior, Sun Online can reveal.

The couple stole the spotlight at Cannes Film Festival yesterday when Milos Kant, thought to be at least 65, proposed to glamorous Margarida Aranha, 25, in the middle of the red carpet. 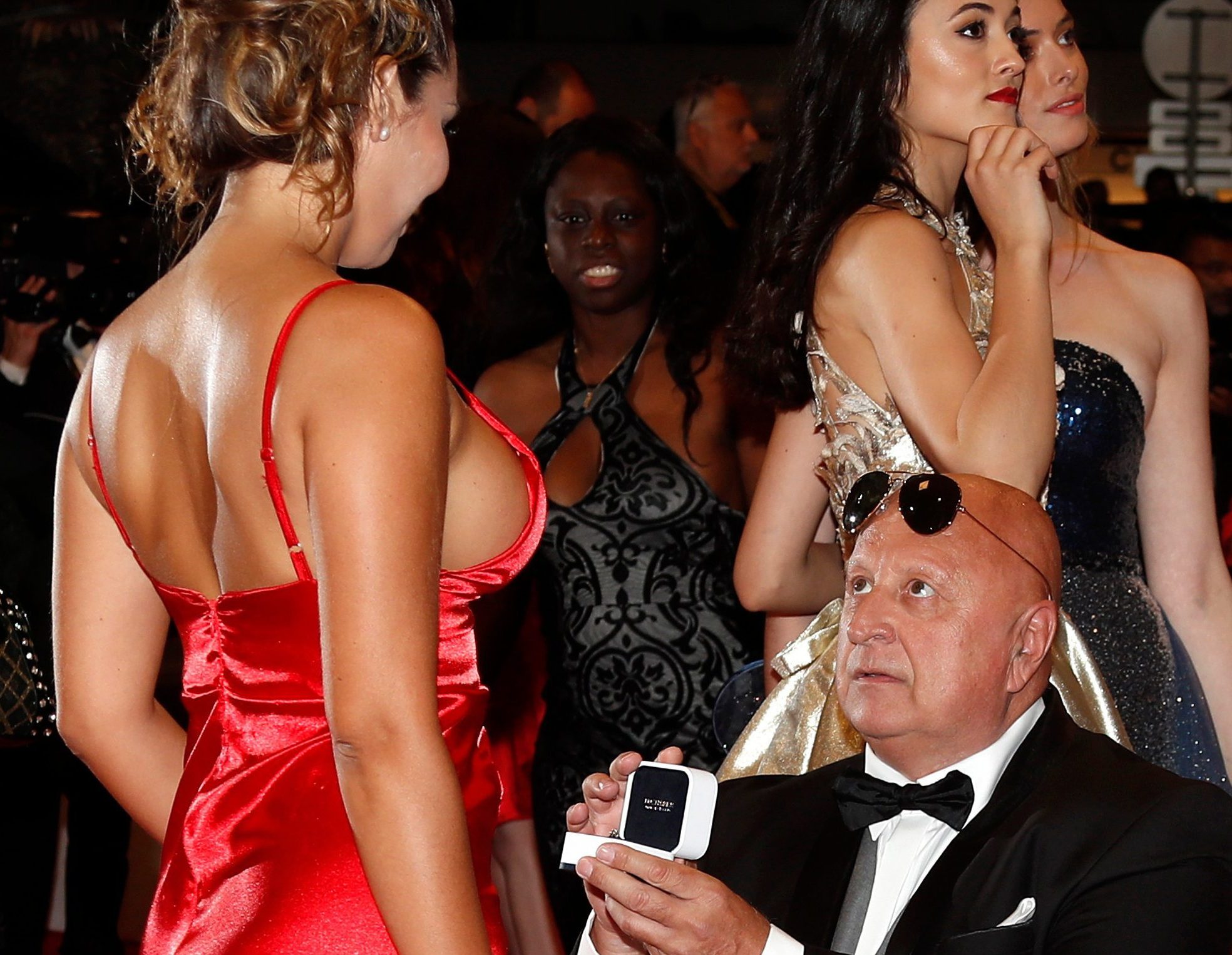 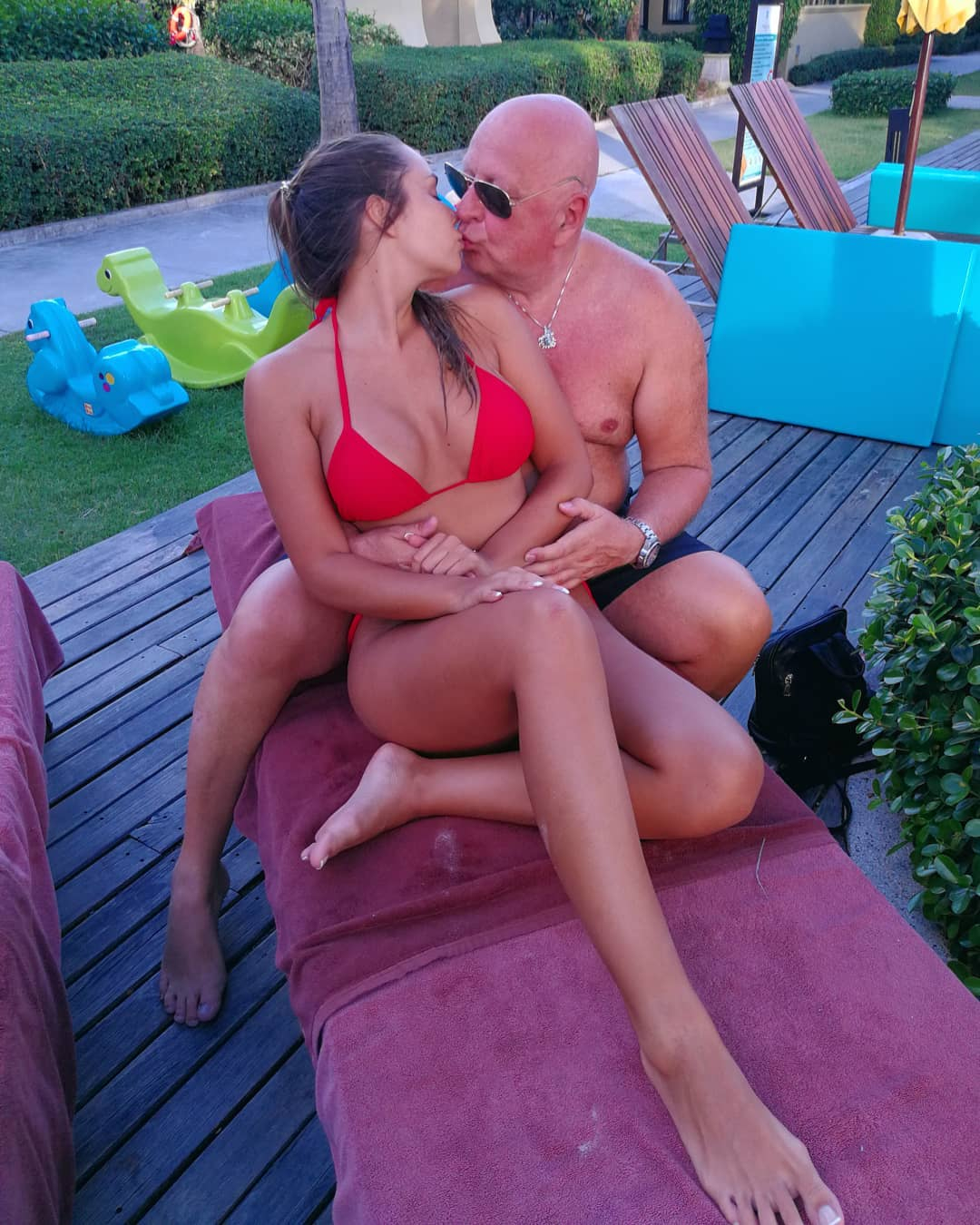 The pair met after Aranha appeared and won the Portuguese reality show 'Love on Top' – the country's answer to 'The Bachelor' when single contestants compete for love.

During the show, five single women and five single men "seeking love" live in a luxurious mansion and each contestant competes for the attention of the "top man" or "top woman" who have the power to eliminate contestants.

Heartwarming photos taken yesterday at Cannes Film Festival show a very nervous Kant down on one knee, offering a beaming Aranha a ring in a white box.

After she said yes, the pair shared a passionate kiss on the red carpet before walking away hand-in-hand – creating a storm with paparazzi at the festival.

Aranha and Kant have since been flaunting their relationship on Instagram since they met, with pictures of holidays in Thailand and Kant meeting Aranha's parents in Portugal.

The pair apparently met in April at a nightclub Kant owns in Switzerland called The Princesse Club – footage of Aranha dancing there appeared online before the couple got together.

Portuguese media have been covering the pair's relationship extensively and repeatedly mention that Kant is at least 65 years old – 40 years Aranha's senior.

The couple now live together in Switzerland and Kant has made her executive director of events at The Princesse Club.

The pair were attending a red carpet for a screening of the French drama film 'Mektoub, My love: Intermezzo'.

Kant looked relieved when Aranha accepted the proposal and placed the ring on her finger.

Margarida was born in the Portuguese city of Lisbon in 1992, and worked as a model before landing a gig on the second season of 'Love On Top'.

The glamorous Cannes Film Festival takes place in the French Riviera this year from May 14 to 25.

This is the 72nd year of the festival, which attracts celebrities and super-rich tourists from all over the world. 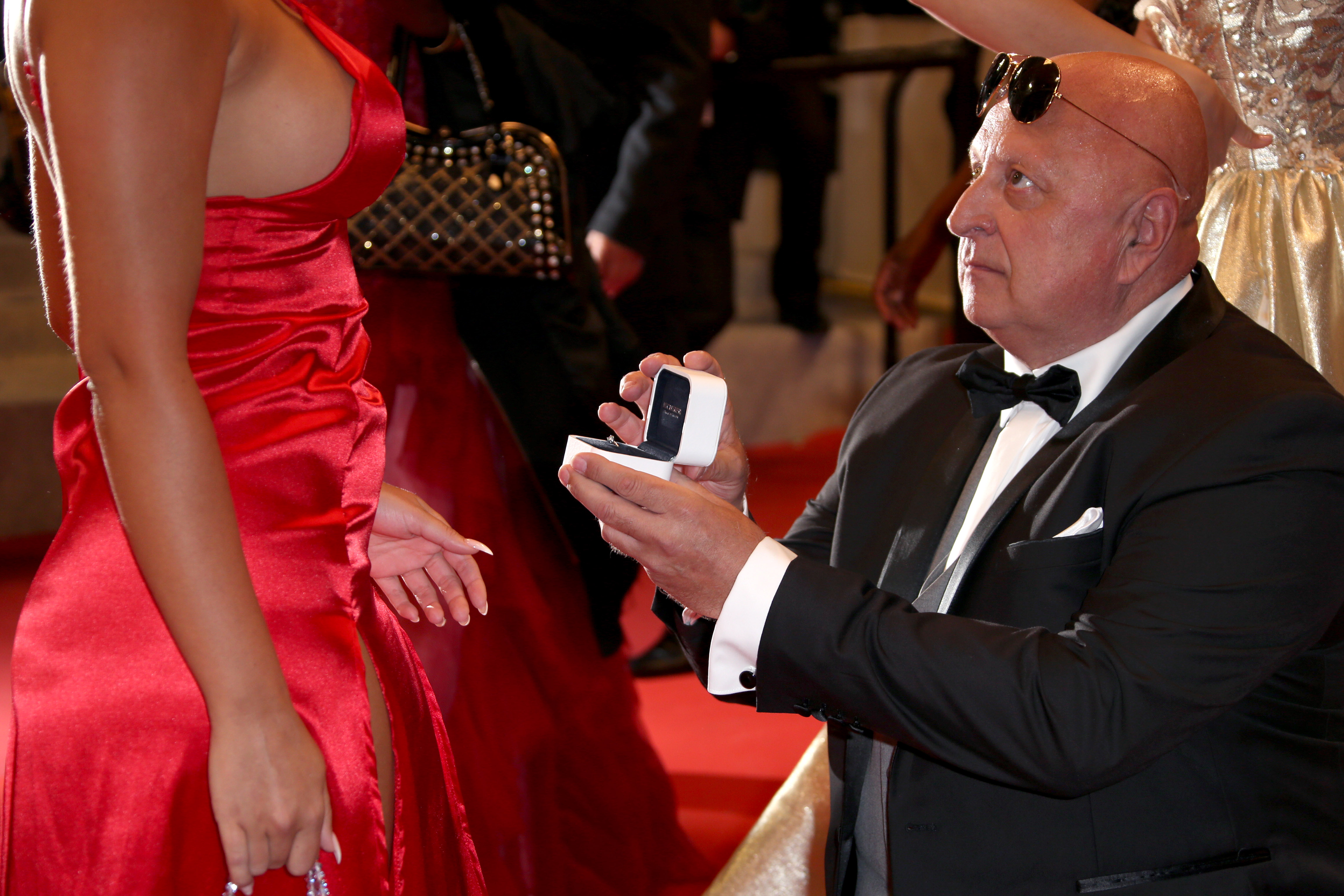 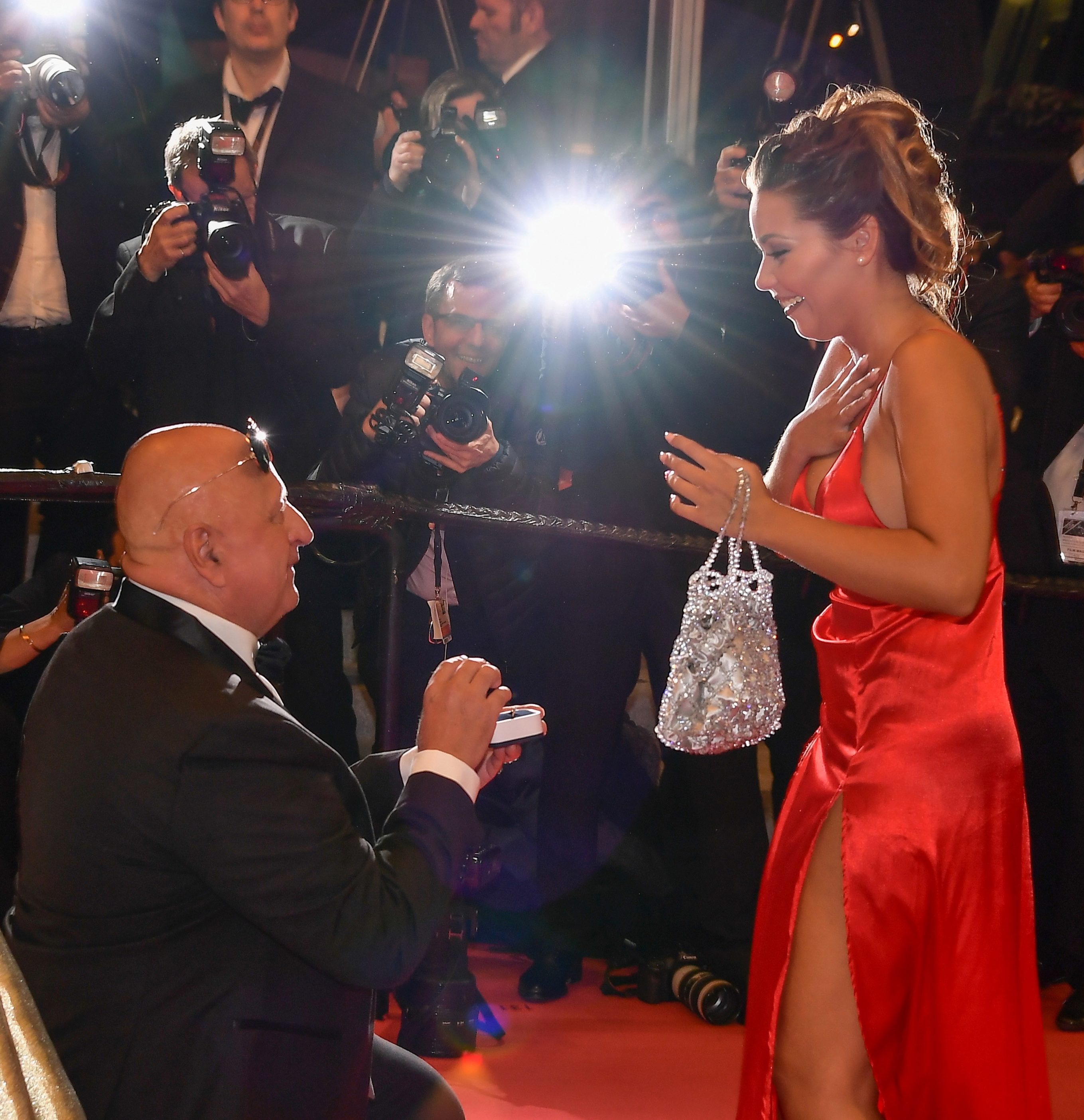 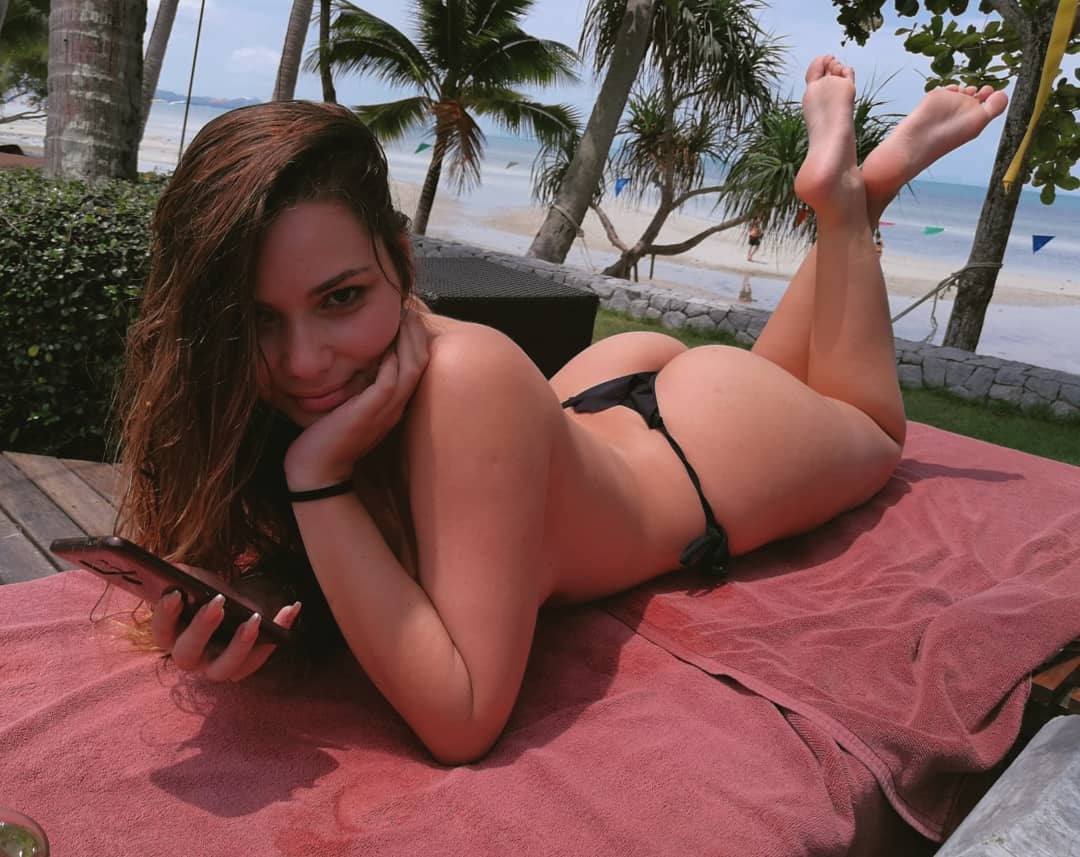 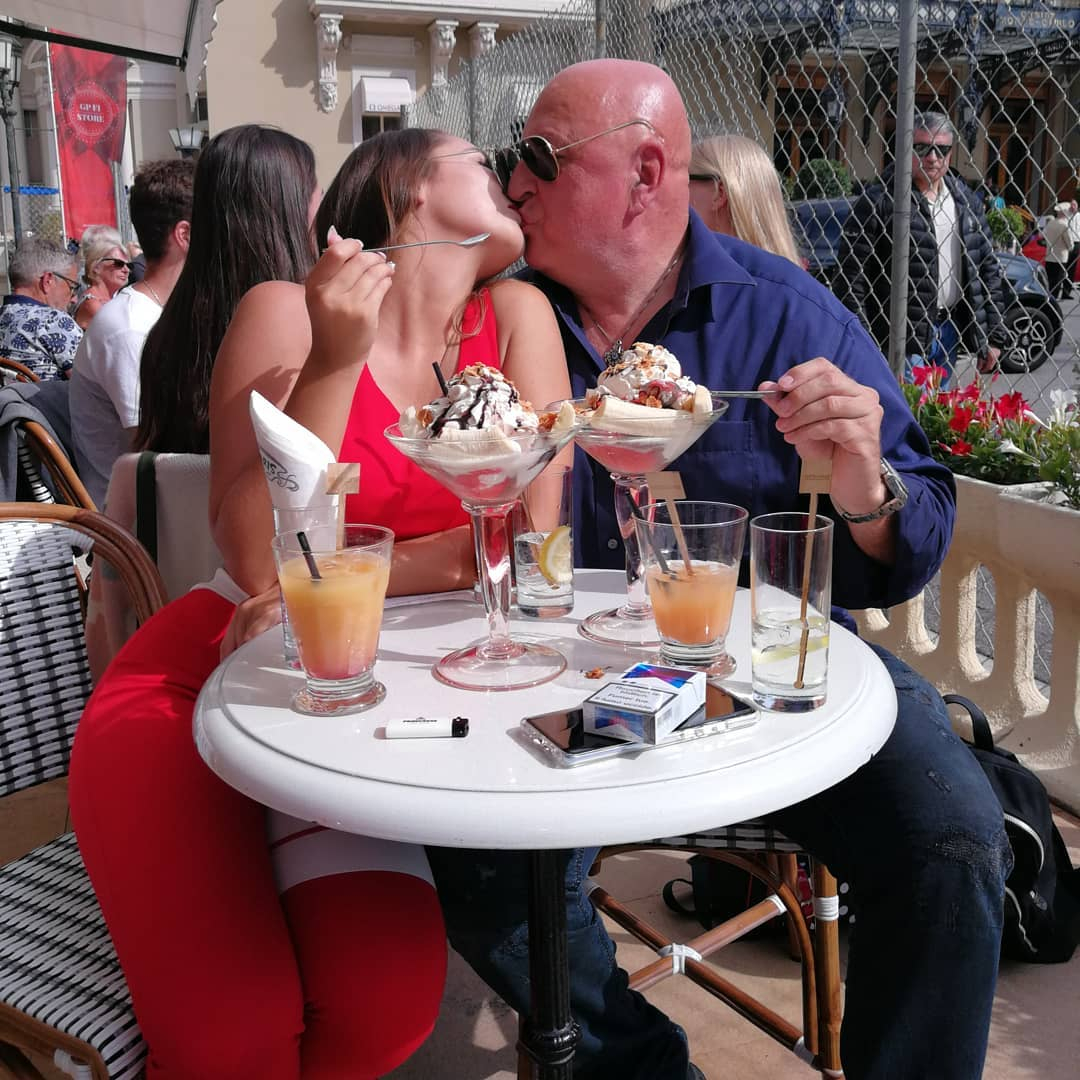 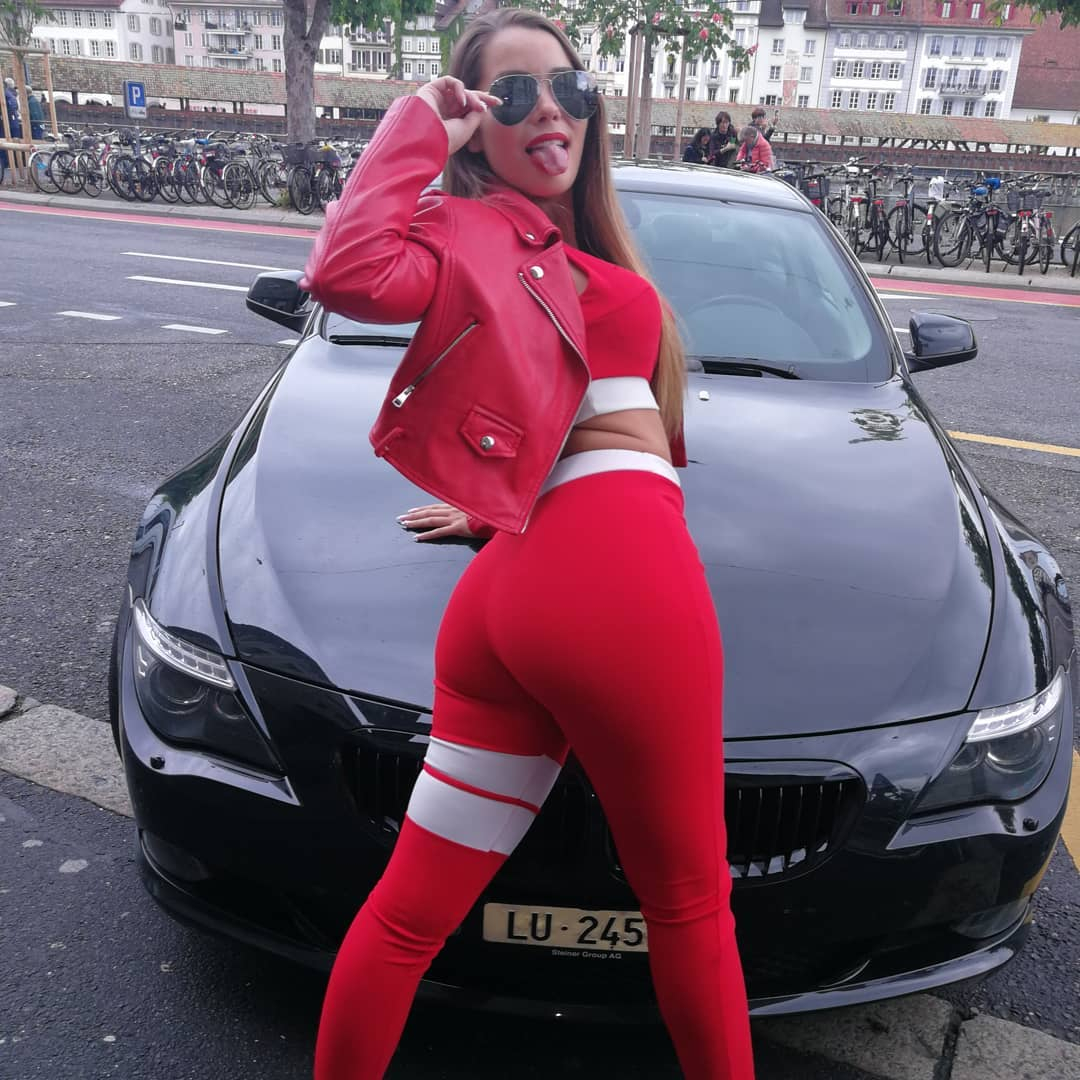 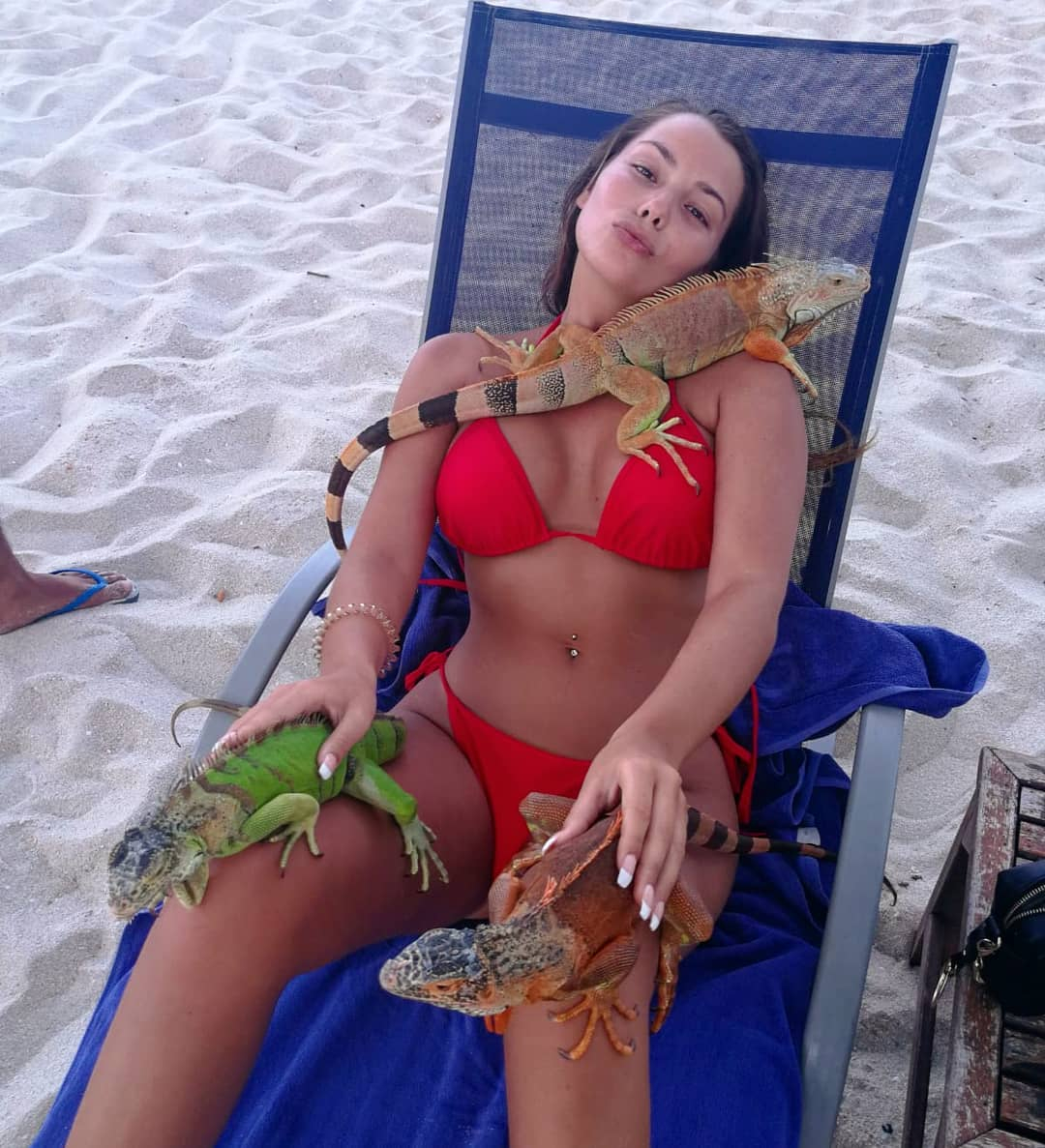 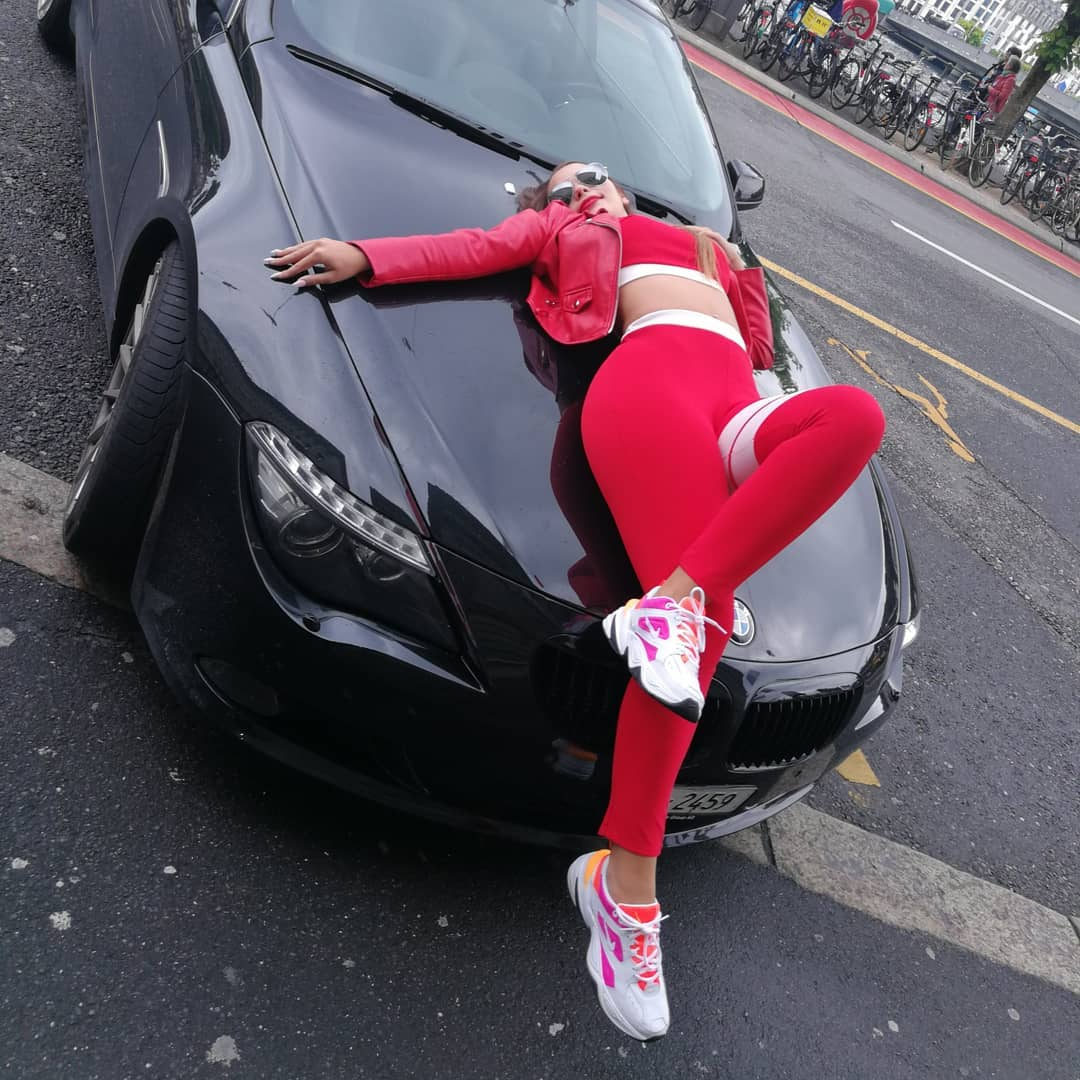 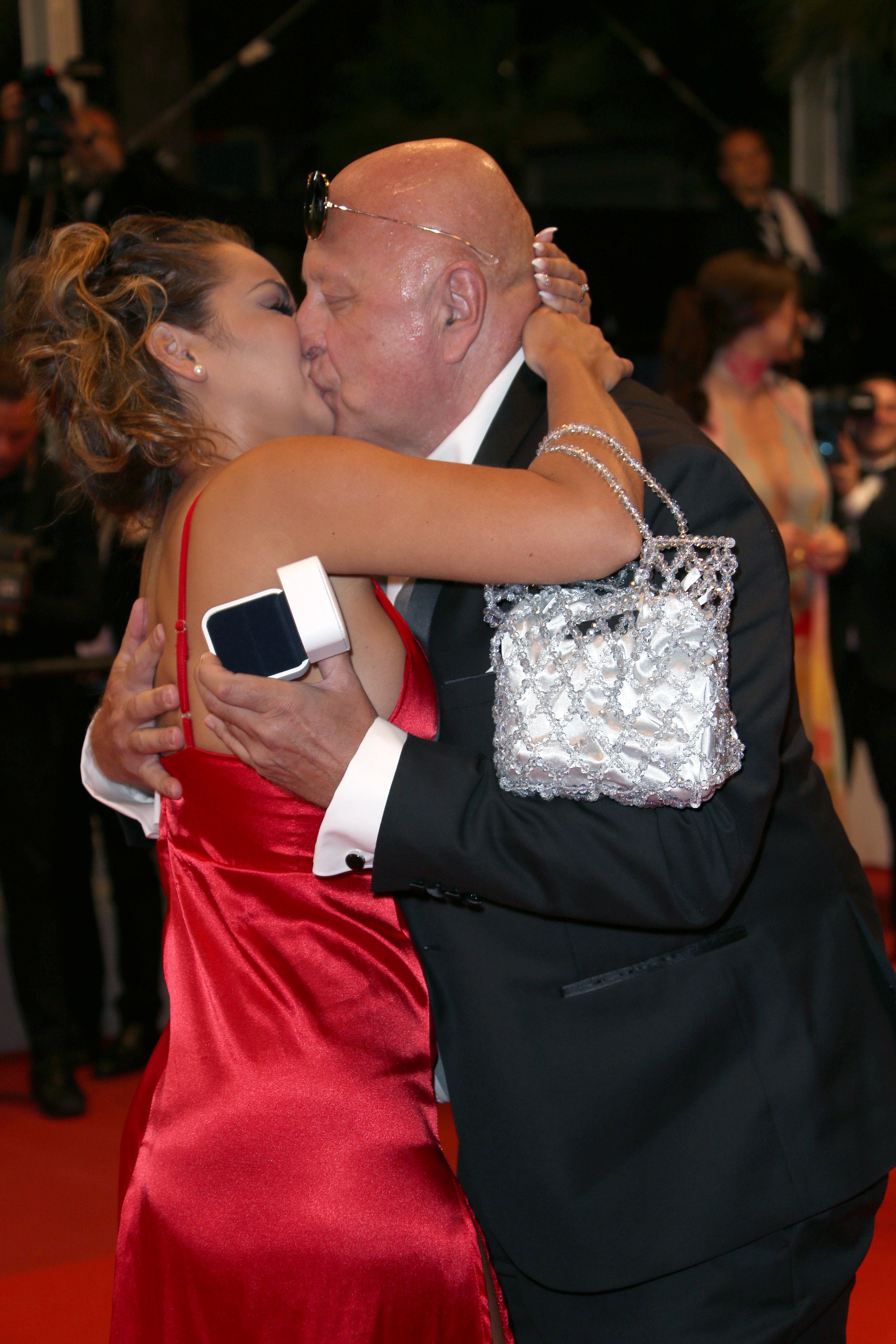 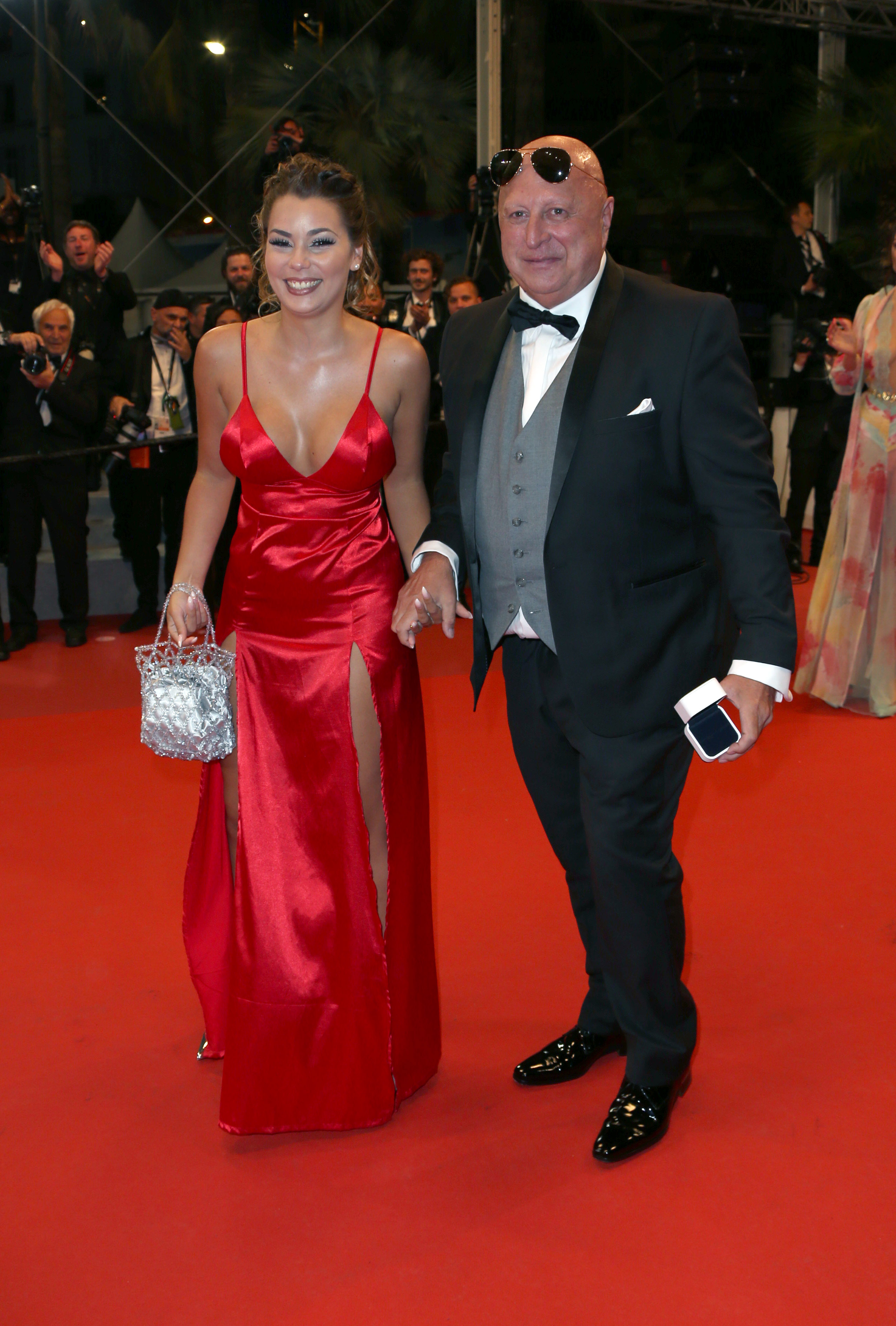 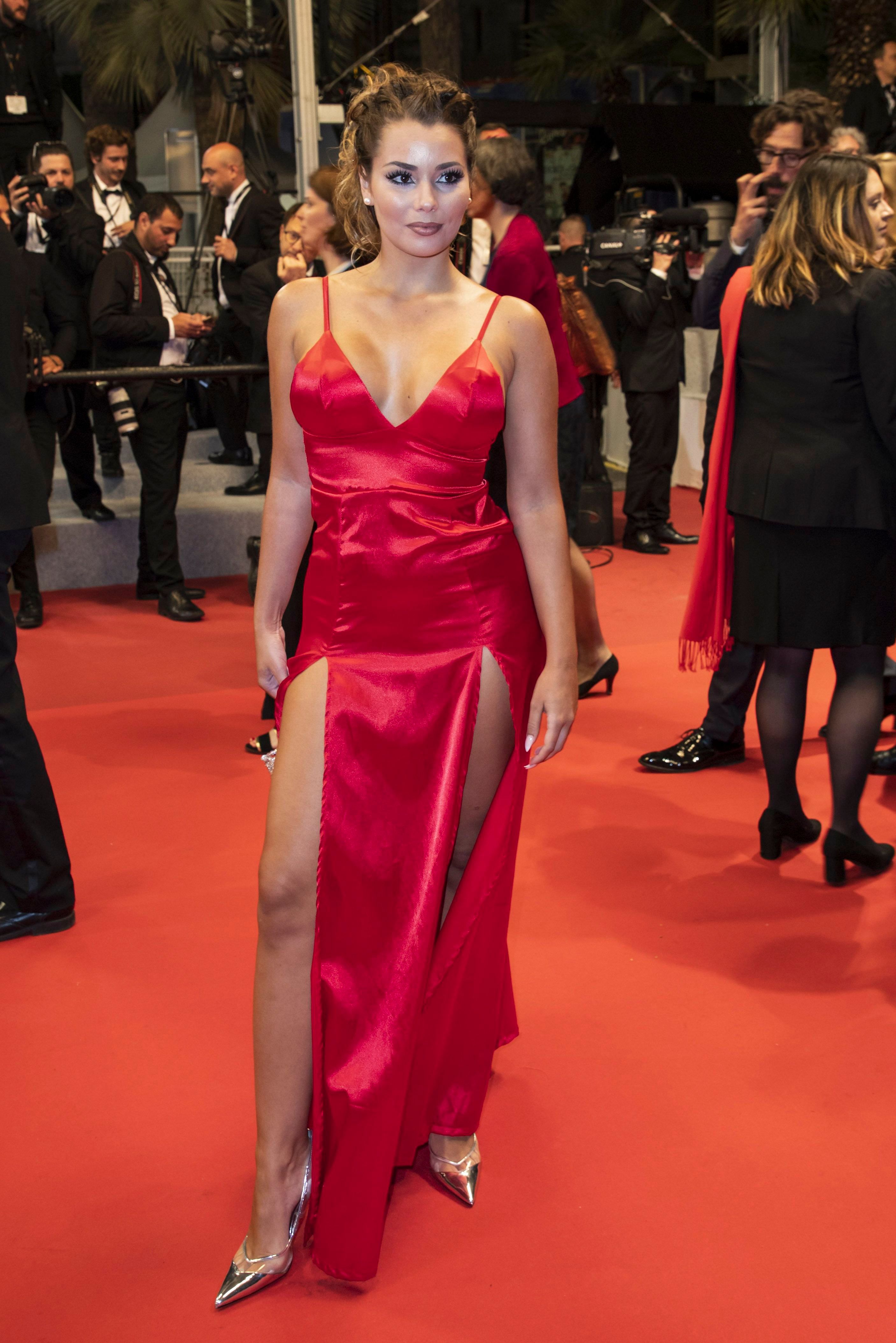 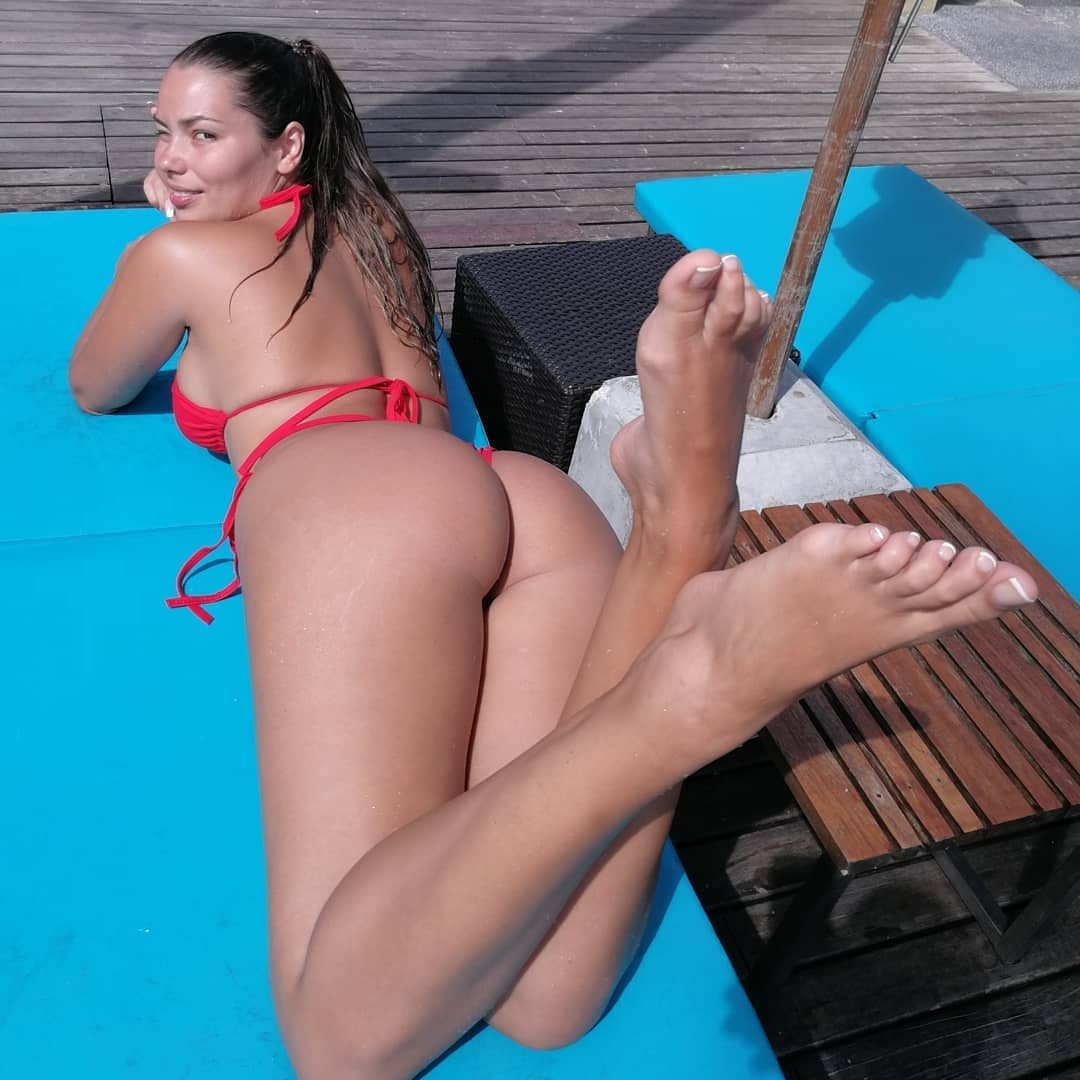 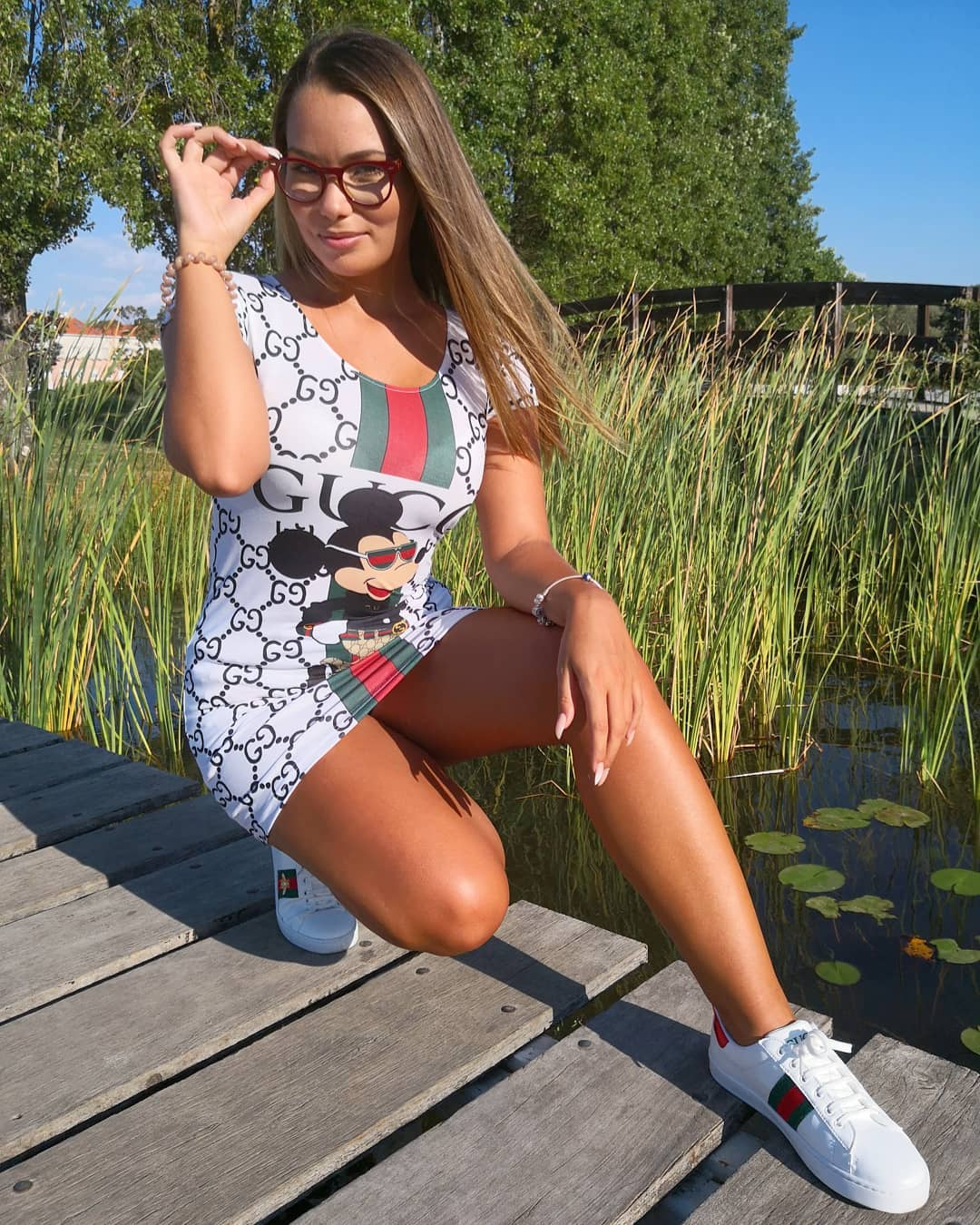 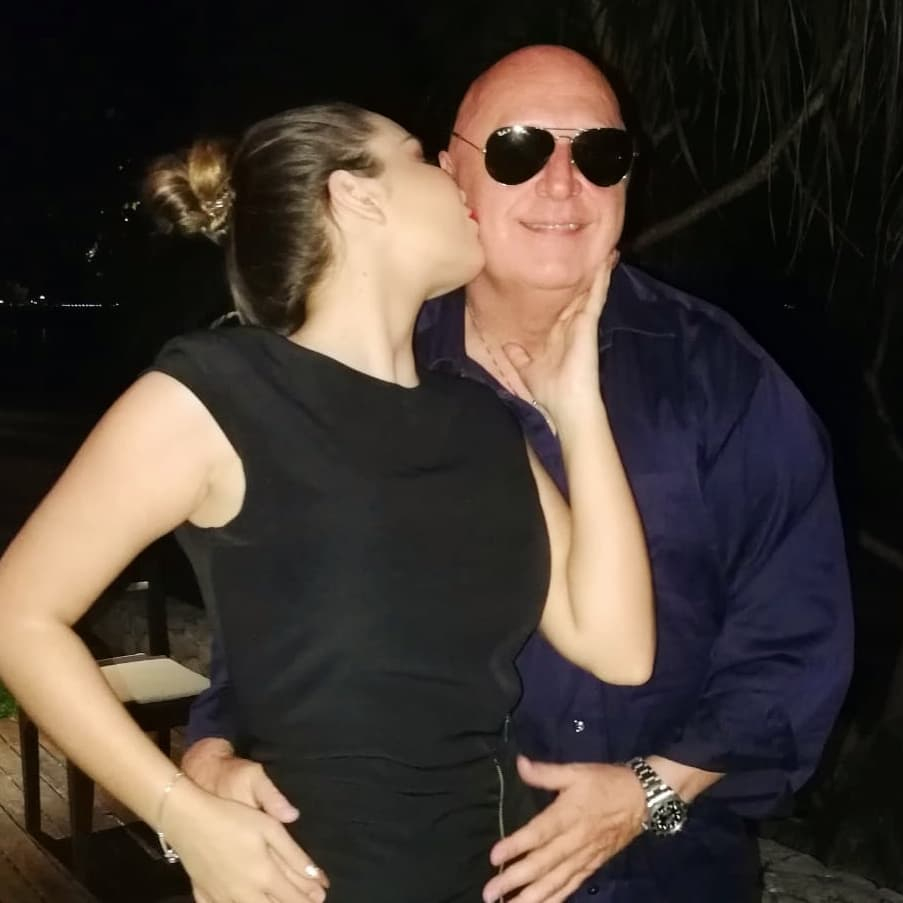 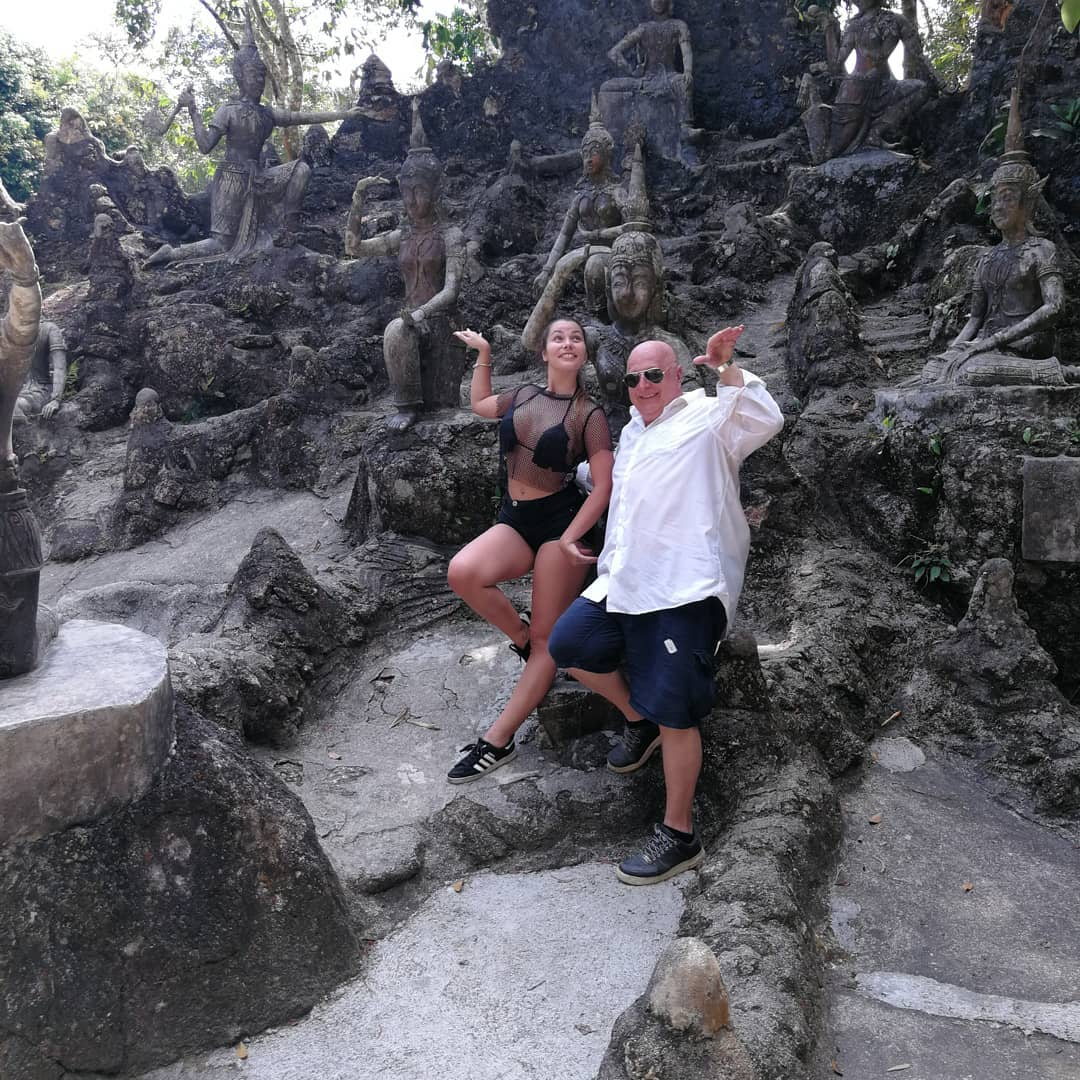 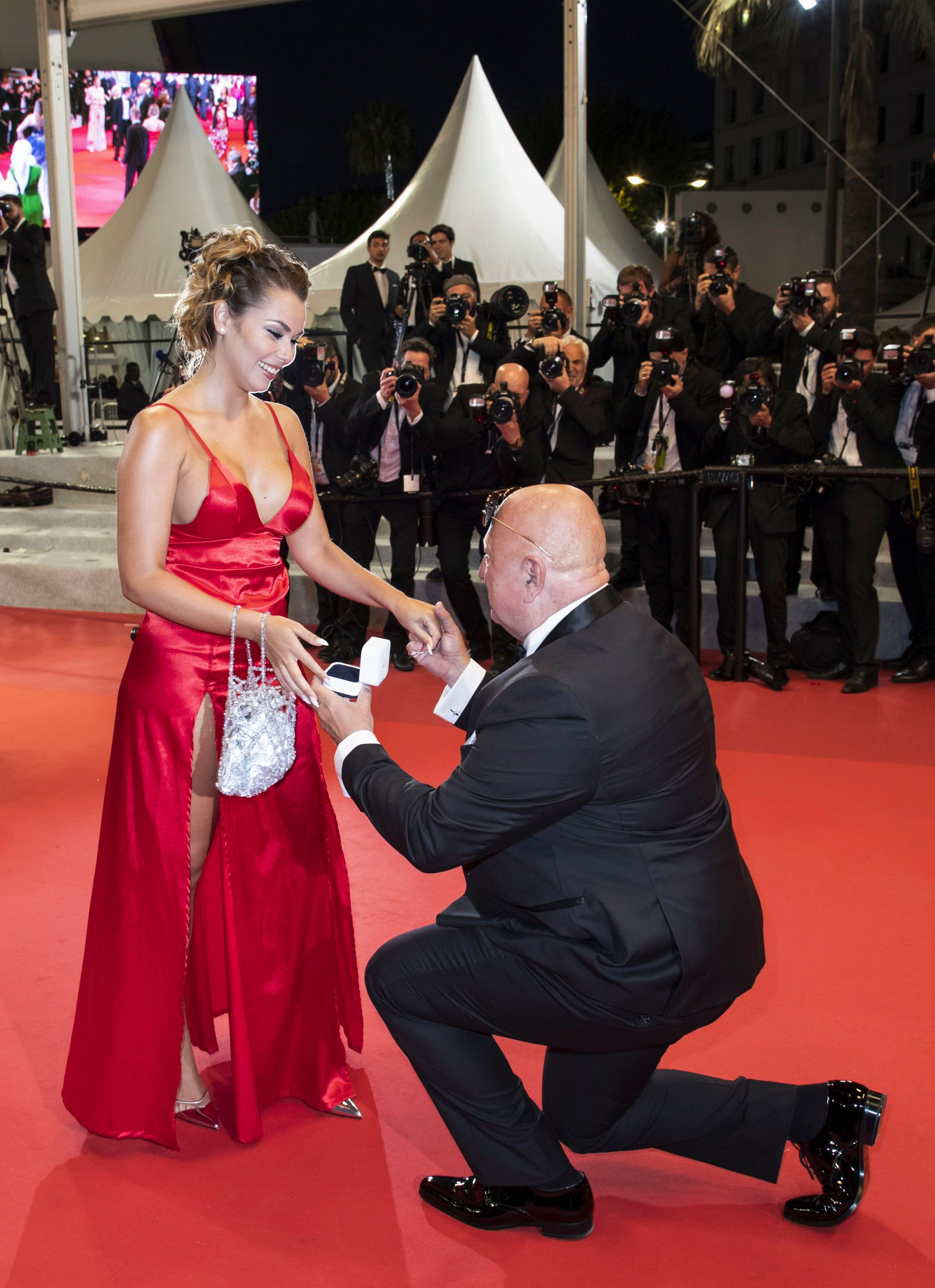 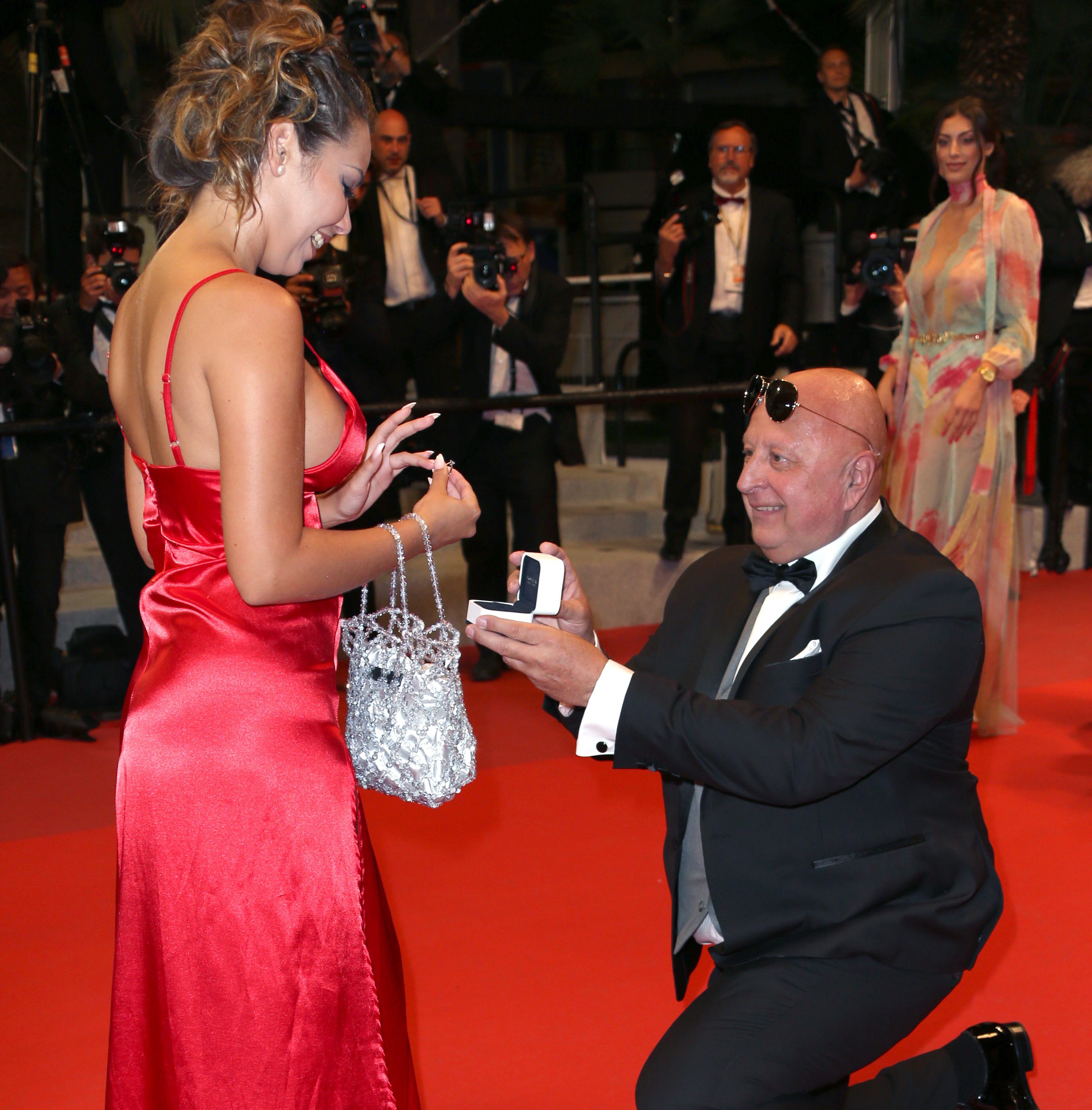 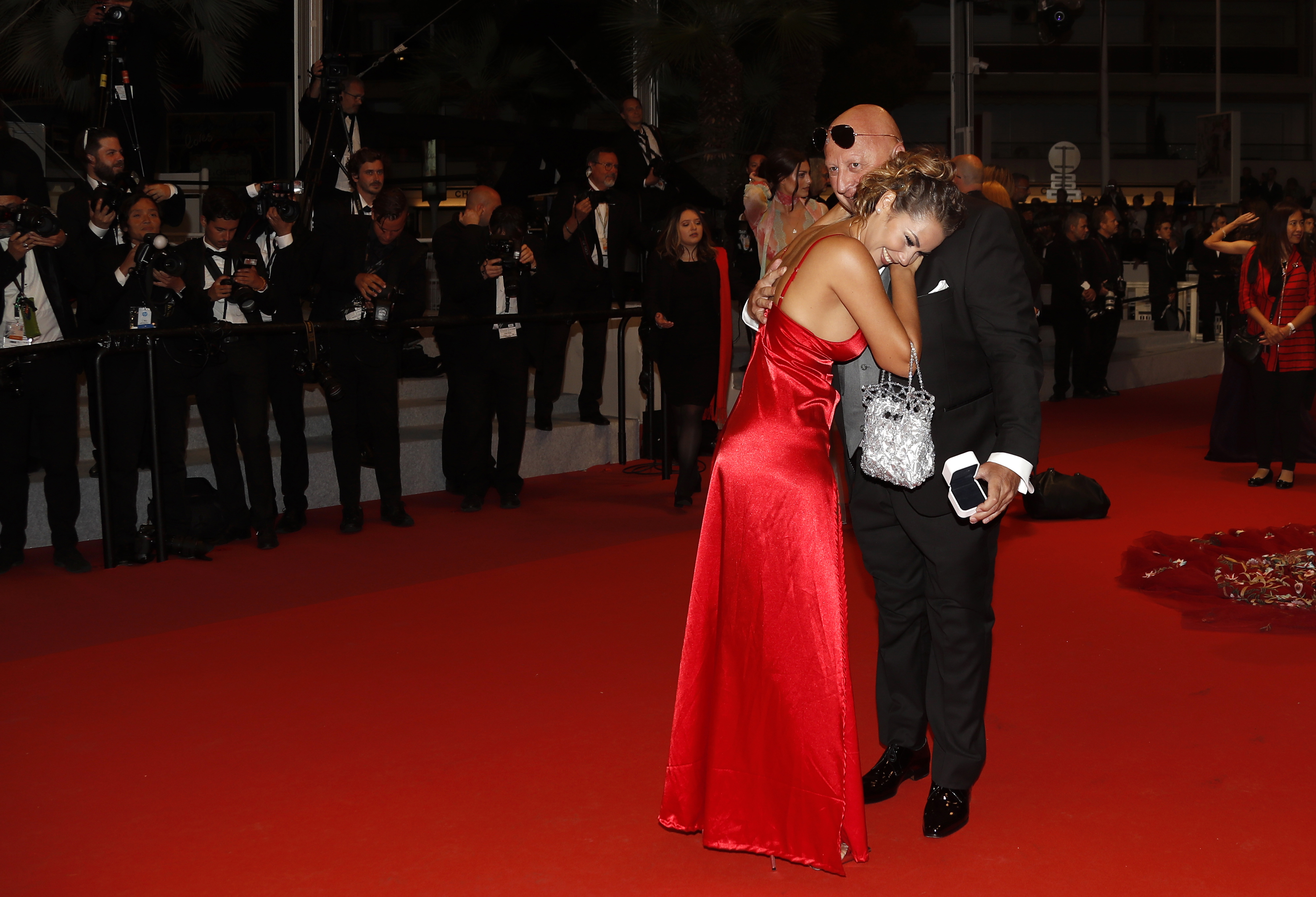