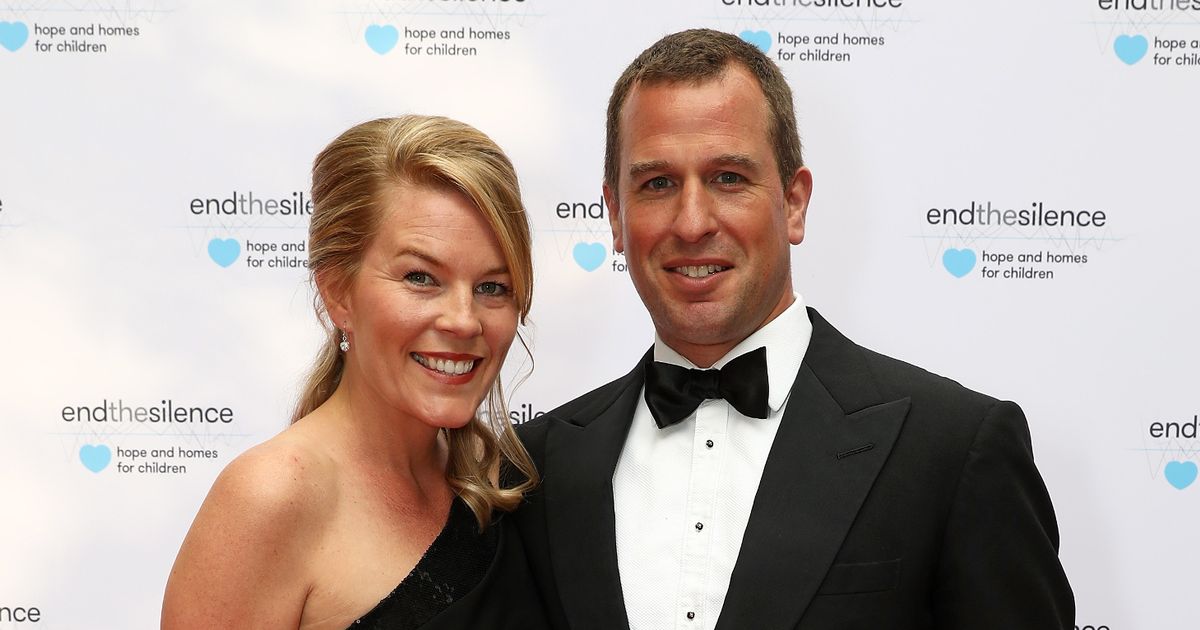 Princess Anne's son has become the only grandchild of the Queen to legally divorce after settling an agreement with his estranged wife Autumn.

The monarch was said to be upset at the news of their breakup when it was announced last February after 12 years of marriage, The Mirror reports.

Since the decision was made public, terms of the split were expected to be battled over in court but a spokesman for the couple said on Monday that they "resolved matters amicably".

The statement said: "Mr Peter Phillips and Mrs Autumn Phillips are pleased to be able to report that the financial aspects of their divorce have been resolved through agreement, the terms of which have been approved and ordered by the High Court today.

"Whilst this is a sad day for Peter and Autumn, they continue to put the wellbeing and upbringing of their wonderful daughters Savannah and Isla first and foremost.

"Both Peter and Autumn are pleased to have resolved matters amicably with the children firmly at the forefront of those thoughts and decisions.

"Peter & Autumn have requested privacy and consideration for their children as the family adapts to a new chapter in their lives."

The pair, who wed in 2008, have two children together – Savannah, nine, and seven-year-old Isla.

Peter and Autumn plan to stay in Gloucestershire where they will co-parent their children.

Mr Phillips, a marketing consultant, was reported to have been in Scotland on business "in connection with his work for XF Medical which operates in the Covid testing arena".

Among his impressive work portfolio, both he and Mrs Phillips are directors of SEL UK, a sports and events firm which is a division of an Australian company set up in 2012 by a friend of his father, Captain Mark Phillips.

The now-divorced couple are also joint directors of Pheasant and Partridge Enterprises Ltd, an events firm that sets up shoots and had net assets of £97,000 in 2020.

A statement released on behalf of the couple in February 2020 said: "After informing HM The Queen and members of both families last year, Peter and Autumn jointly agreed to separate.

"They had reached the conclusion that this was the best course of action for their two children and ongoing friendship.

"The decision to divorce and share custody came about after many months of discussions and although sad, is an amicable one."

It went on: "The couple's first priority will remain the continued well being and upbringing of their wonderful daughters Savannah (nine) and Isla (seven).

"Both families were naturally sad at the announcement but fully supportive of Peter and Autumn in the joint decision to co-parent their children."

The statement concluded: "Both Peter and Autumn have remained in Gloucestershire to bring up their two children where they have been settled for a number of years.

"Peter and Autumn have requested privacy and compassion for their children while the family continues to adapt to these changes."