The Times correspondent Askold Krushelnycky said Russia is “transferring more powerful missiles and aeroplanes” into Belarus as Putin is trying to get Belarus “more deeply involved in the war”. He explained that, given Belarus’s proximity to northwestern areas of Ukraine, the Russian ally owns a strategic position for Russia as the country “can strike at western provinces of Ukraine”. The claims came as four Russian missile strikes hit Kyiv on Sunday morning for the first time in three weeks.

“Belarus has a north western border with Ukraine.

“Putin was disappointed and angry actually that Belarus didn’t throw its army into the war directly. 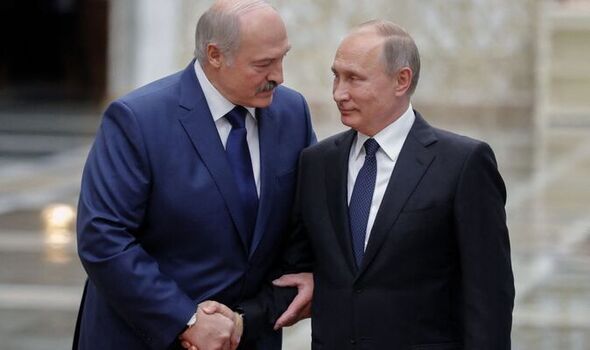 “There seems to be a concerned effort to get Belarus more involved in the conflict.

“Belarus can strike at western provinces of Ukraine, through which aid, military and humanitarian, enters Ukraine”.

Referring to Russia’s missile attack on Kyiv on Sunday, he added: “Overnight, Saturday and Sunday, there had been a number of rocket attacks. 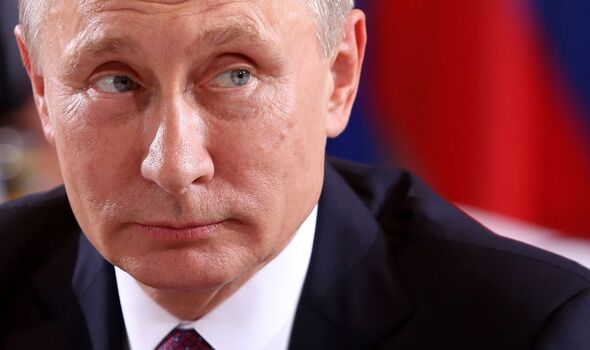 “Then about 11 o’clock in the morning, there were two more explosions.

“What’s changed is that the Russians seem to be launching many more rockets at a single target.

“The Ukrainian military is explaining it because they’ve had quite a lot of success in knocking down Russian missiles that have fired at Ukraine.

“Usually the Russians would fire three or five and the Ukrainians would be able to knock down most of them. 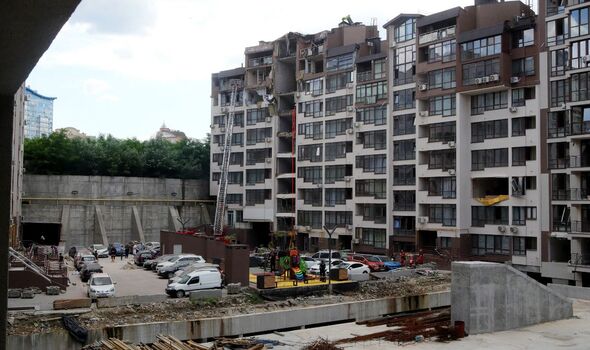 “Now they’re trying to fire 20 or 15 at a time, much more difficult for the Ukrainian anti-air forces to knock them all out”.

The claims came as four Russian missiles hit Kyiv on Sunday for the first time in three weeks.

One man was killed and six people, including a Russian woman, were taken to the hospital.

On the day before the strike, Putin revealed his intentions to transfer into Belarus nuclear-capable Iskander-M missile systems in the coming days.

At the start of his meeting with Belarus’s president Alexander Lukashenko in St. Petersburg, Putin seemed to have said: “In the coming months, we will transfer to Belarus Iskander-M tactical missile systems, which can use ballistic or cruise missiles, in their conventional and nuclear versions”.