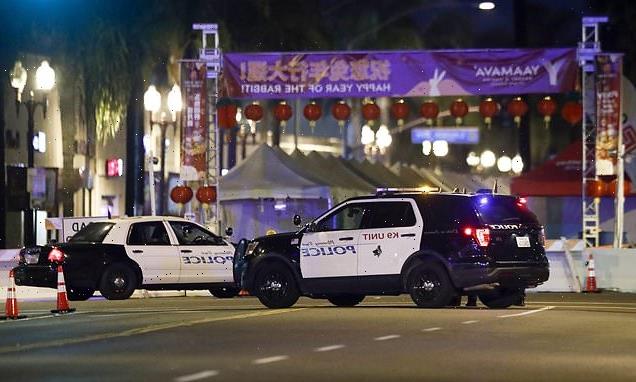 The shooting took place after 10pm (0600 GMT) around the location of a Chinese Lunar New Year celebration held in Monterey Park, the newspaper said.

Tens of thousands of people had attended the festival earlier in the day.

Monterey Park is a city in Los Angeles county, around 7 miles (11 km) from downtown Los Angeles. 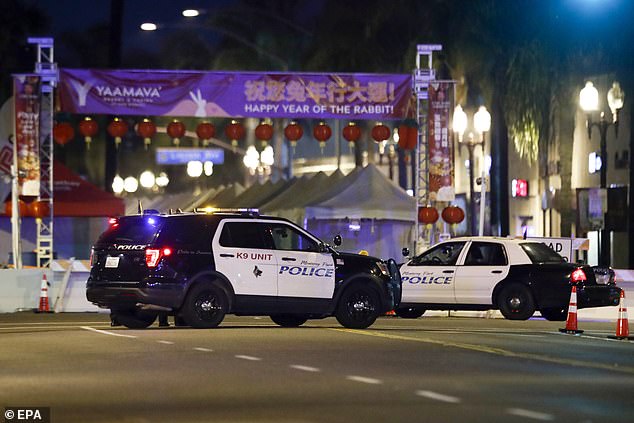