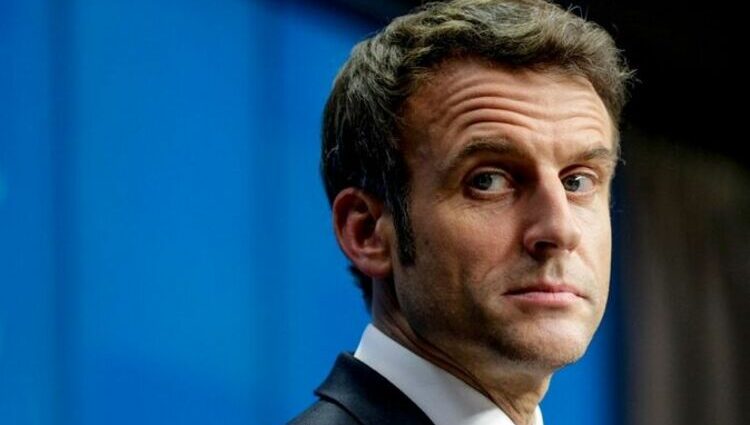 Poland blocked the progress of the deal on Tuesday at a meeting of the EU finance minister in Luxembourg. In a landmark deal reached in October last year, 137 countries backed the introduction of a new 15 percent minimum effective corporate tax rate on large businesses at the OECD level.

The reform is tipped to raise global tax revenues by over $150bn a year.

It also backs forcing the world’s 100 biggest multinationals to declare profits and pay more taxes in the countries where they do business.

However, in order to bring the deal into effect, countries have to put the minimum tax into their domestic law.

The EU intended to do this via a directive, which requires unanimous support from all member states for the measure to pass.

However, Poland’s refusal to support the deal has scuppered these plans, throwing the future of the agreement into uncertainty.

Poland’s finance minister, Magdalena Rzeczkowska, said his nation could not support the minimum tax going ahead without first having “legally binding” assurances that reforms that target the biggest 100 companies would be brought in.

She said: “We strongly believe that we should be mindful of the inadequacy of placing additional burden on European businesses under pillar two without ensuring the digital giants are fully taxed under pillar one.”

The move has frustrated a number of EU leaders including French President Emmanuel Macron, who had hoped the agreement would pass ahead of presidential elections this weekend.

Emmanuel Macron, who had hoped the agreement would pass ahead of presidential elections this weekend.

The deal has been one of Ms Macron’s favourite projects, with the French leader hoping to bring it into law before France heads to the polls in a few days time.

France’s Finance Minister Bruno Le Maire, who has been leading negotiations on the directive as part of France’s presidency of the EU, argued that the council had already “addressed” Poland’s concerns.

He said: “We have cleared up all the technical problems that individual member states had. There were no more technical hurdles to acceptance.

“Why Poland did not agree is a mystery to me.”

The deal had been supported by all EU member states including Poland at the international level via earlier OECD negotiations.

He said that all member states had tried to find a consensus and he “deeply regret[ed] that Poland does not understand that”.

Passing the agreement has been a focus of Mr Macron’s election campaign, meaning Poland’s move has another layer of disappointment in Paris.

European watchers have suggested that Poland’s move could partly be fuelled by increased tensions between Warsaw and the EU, which have been at loggerheads over the rule of law in Poland for some time.

The EU Commission has imposed penalties on Poland following a European Court of Justice ruling and had withheld funds for COVID-19 reconstruction in the country.

In return, Poland appears to be blocking decisions at EU level.

Lates News:
2022-04-06
Previous Post: Binance​.US completes $200M seed round to hit $4.5B valuation
Next Post: In Some American Cities, the Jobless Rate Remains in Double Digits