The 35-year-old, who is Captain General of the Royal Marines, skipped the event that paid tribute to the 11 servicemen killed by the IRA in Deal, Kent, in 1989. 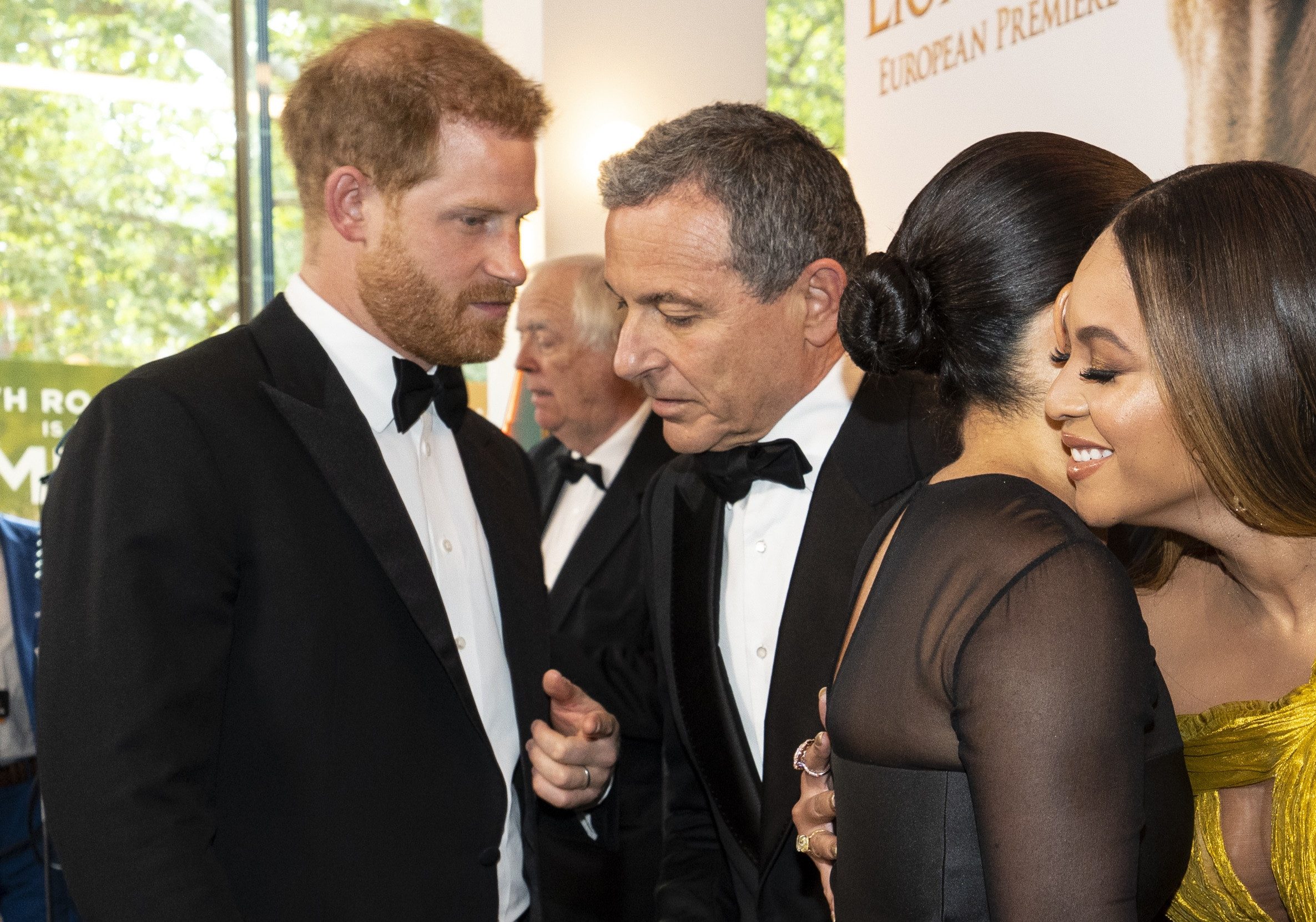 He was instead later pictured on the same day in London at the Lion King film premiere alongside celebrities including Beyonce and Jay Z.

The Duke of Sussex was even filmed quietly telling Bob Iger, the head of Disney, his wife was "really interested" in voiceover work.

Touting his former actress spouse at the July 2019 event, he told the Disney bigwig: "Do you know she does voiceovers?"

Iger can be heard replying: "We'd love to try. That's a great idea".

The royal was blasted by Piers Morgan for turning up to the glitzy event.

Speaking on Good Morning Britain today, the host said: "Harry was invited as Captain General of the Royal Marines for when a lot of their servicemen were killed by the IRA.

"And he said 'no' and instead he went to the Disney premiere for Lion King. Rather than doing his duties he's hustling his wife for voiceover work.

'This is brazen hustling by a senior royal family on the same day he should have been with the Royal Marines. Now they can have their cake and eat it."

This week it emerged the former Suits star has signed a deal with Disney in return for a donation to a wildlife charity.

The Duchess of Sussex will do the voiceover to help fund Elephants Without Borders, an organisation that helps to track and protect the animals from poaching.

MEMORIAL FOR THOSE FALLEN

It was later claimed that after the meeting, Beyonce and Jay Z had wanted to go on holidays with the Duke and Duchess of Sussex.

However nervous aides turned it down, fearing it would be seen as too ostentatious.

A spokeswoman from Buckingham Palace said in August: "The Duke's diary is set a number of months in advance and on this occasion he was unable to attend the memorial concert."

The event marked the 30th anniversary that the fatal IRA attack unfolded – killing 11 and injuring 21 Royal Marines on September 22, 1989.

The blast destroyed the recreational centre at the Deal barracks, trapping a number in the rubble for hours.

The Sun Online has contacted the palace for an additional comment.

Harry and Meghan last night got their way at the Royal Family's crisis summit at Sandringham – leaving the royal family to live in Canada and become financially independent.

And while the Queen stressed the importance of family in a strikingly personal statement, Prince William was seen driving out of the Norfolk estate separately from Harry yesterday.

Last night it was revealed William and Harry's relationship is “tense and deeply damaged” following a series of furious rows.

The brothers’ bond has not recovered since a falling-out just before the two families appeared together in public with baby Archie for the first time last year.

They were all pictured at the King Power Royal Charity Polo Day — in which William and Harry both played — held at Billingbear Polo Club in Berkshire in July 2019. 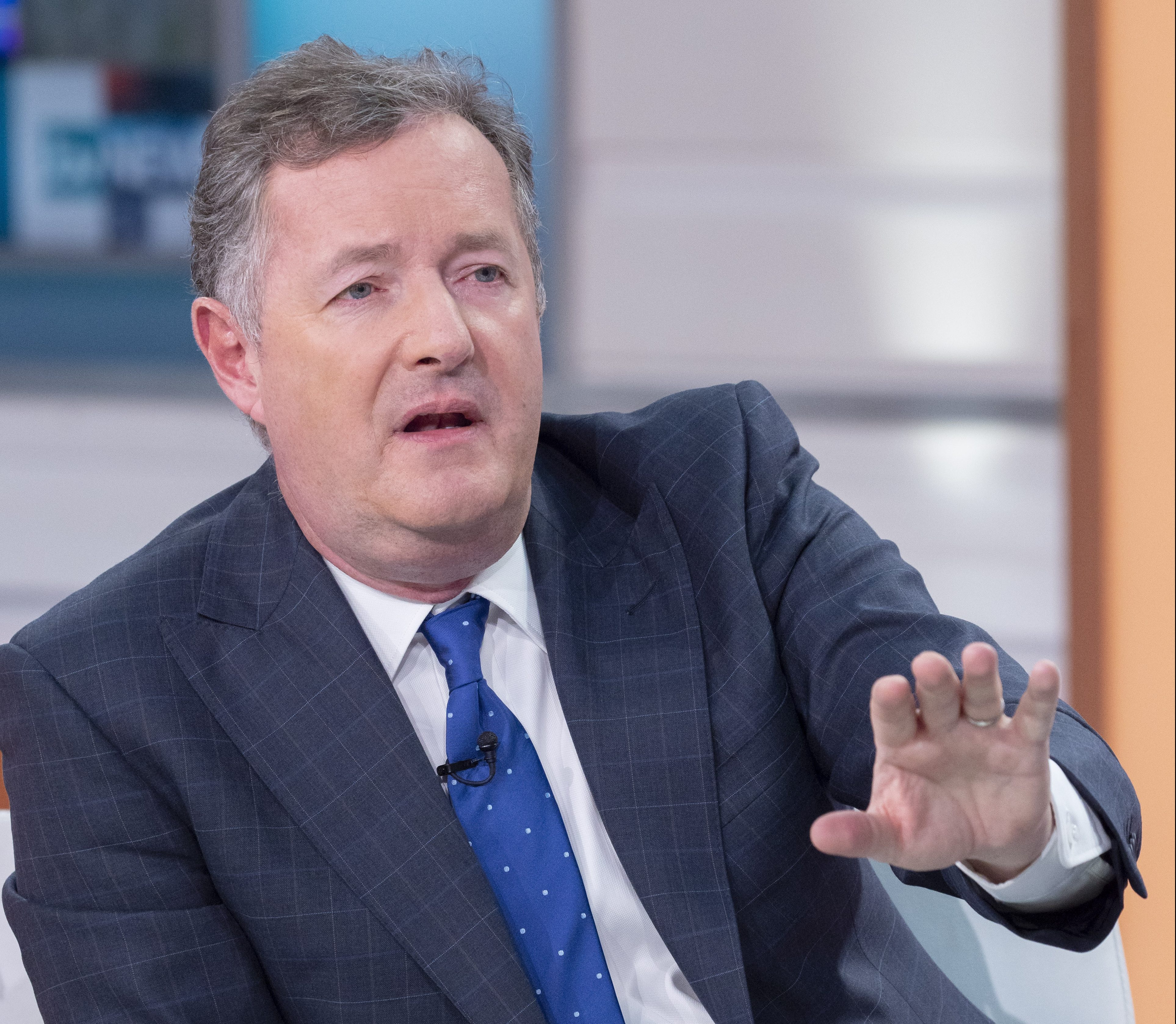 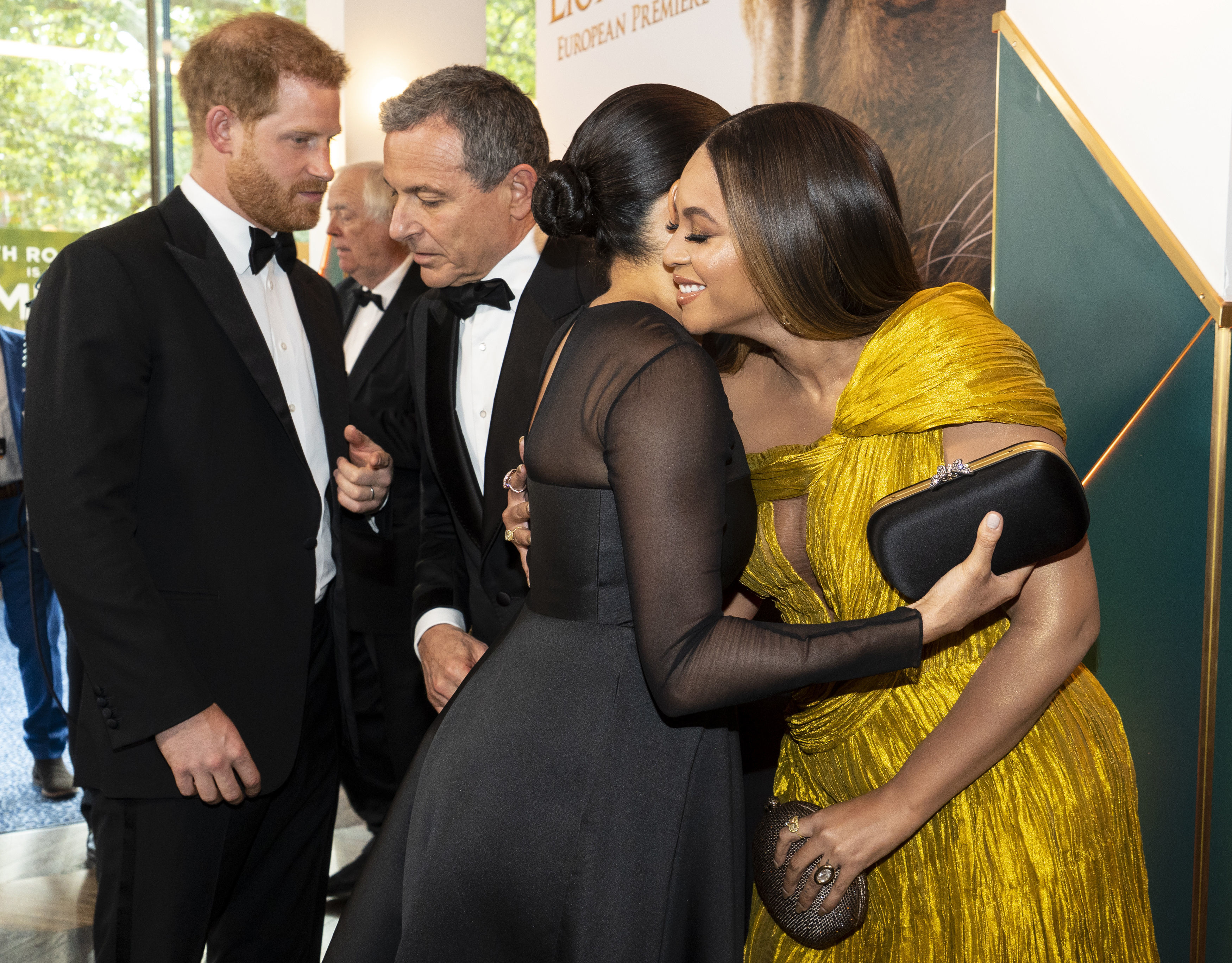 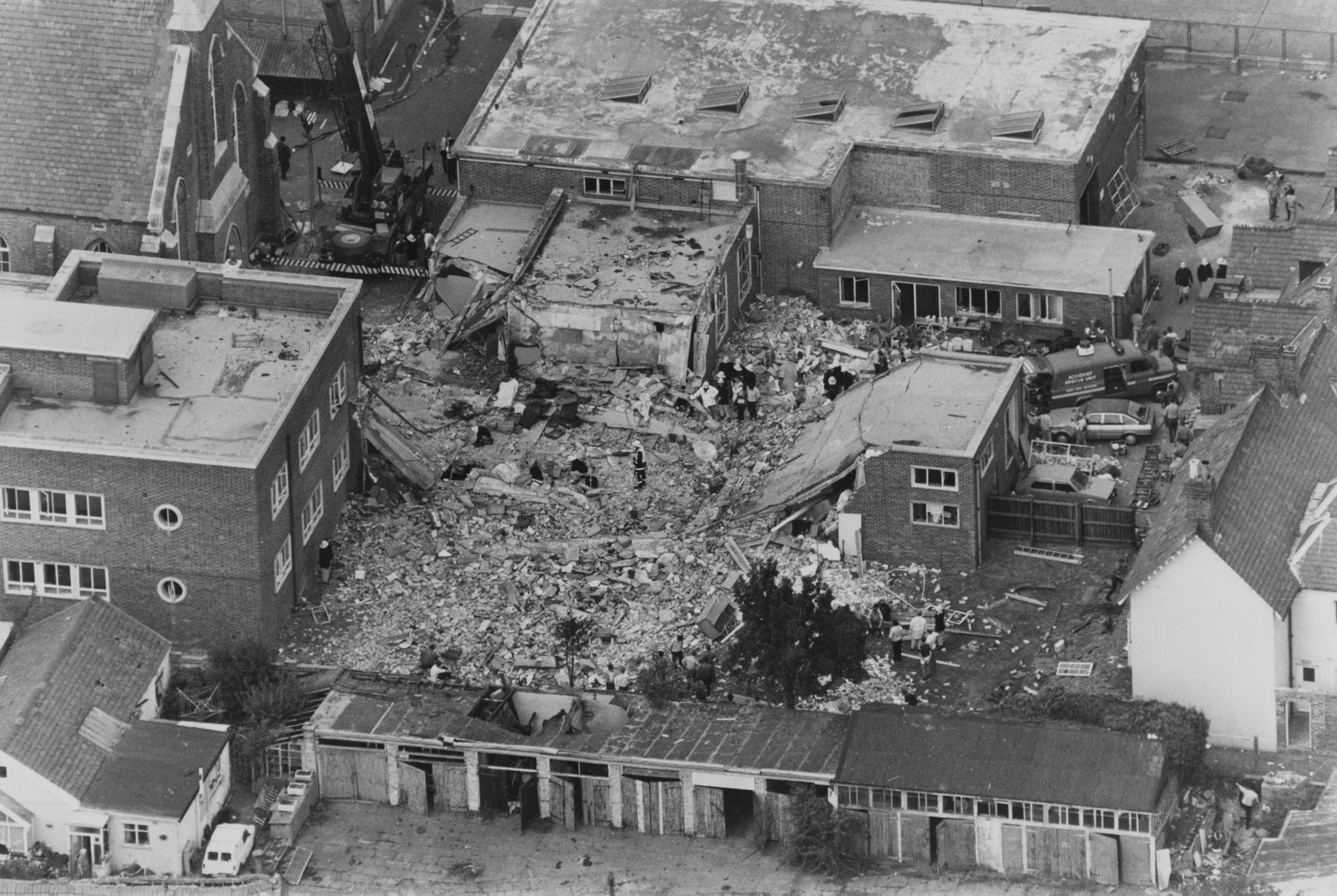 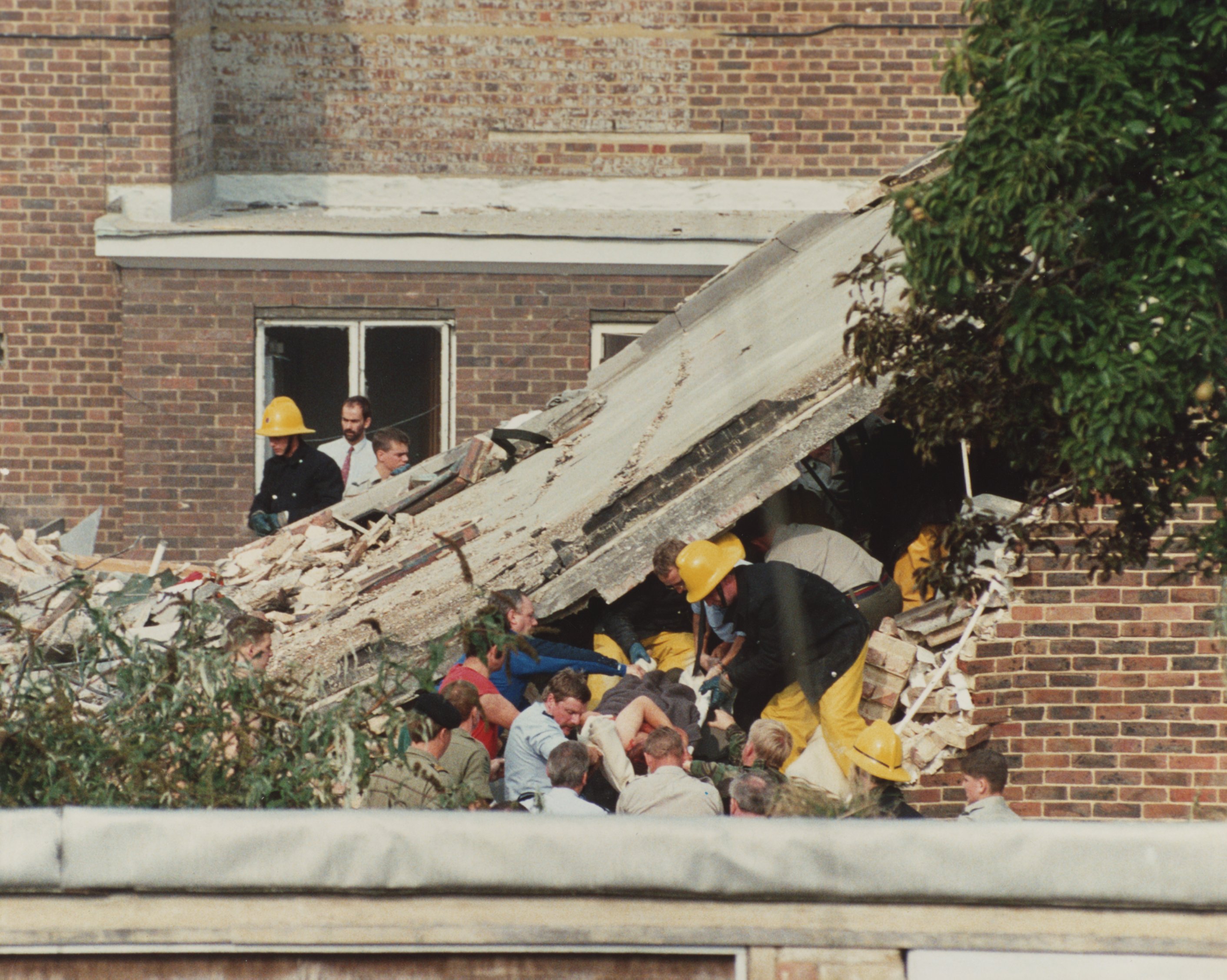