A PEDESTRIAN was killed after being hit by a police car heading to an emergency in West London today.

Bystanders said the man was using a crossing when he was struck in Brentford this afternoon. 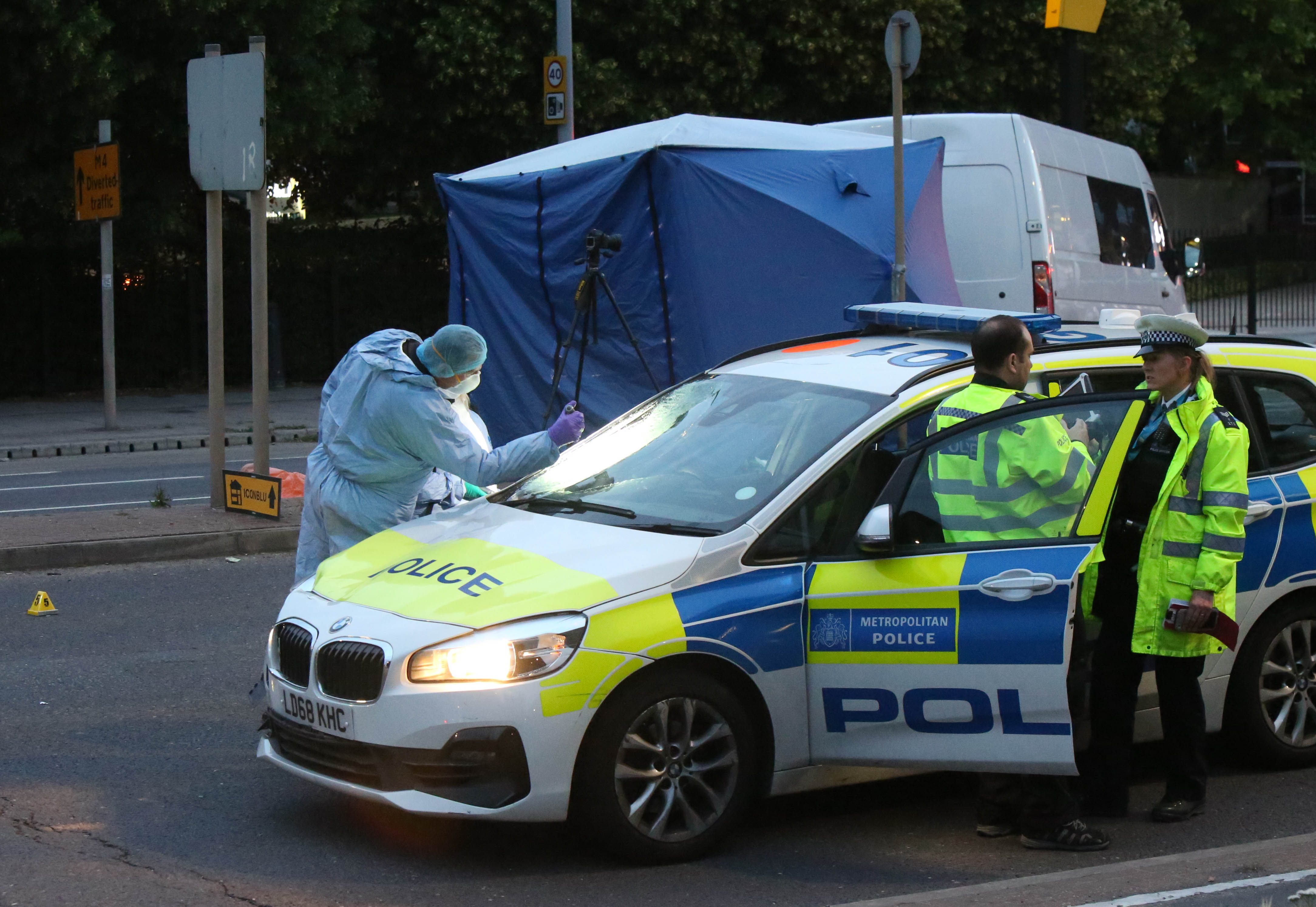 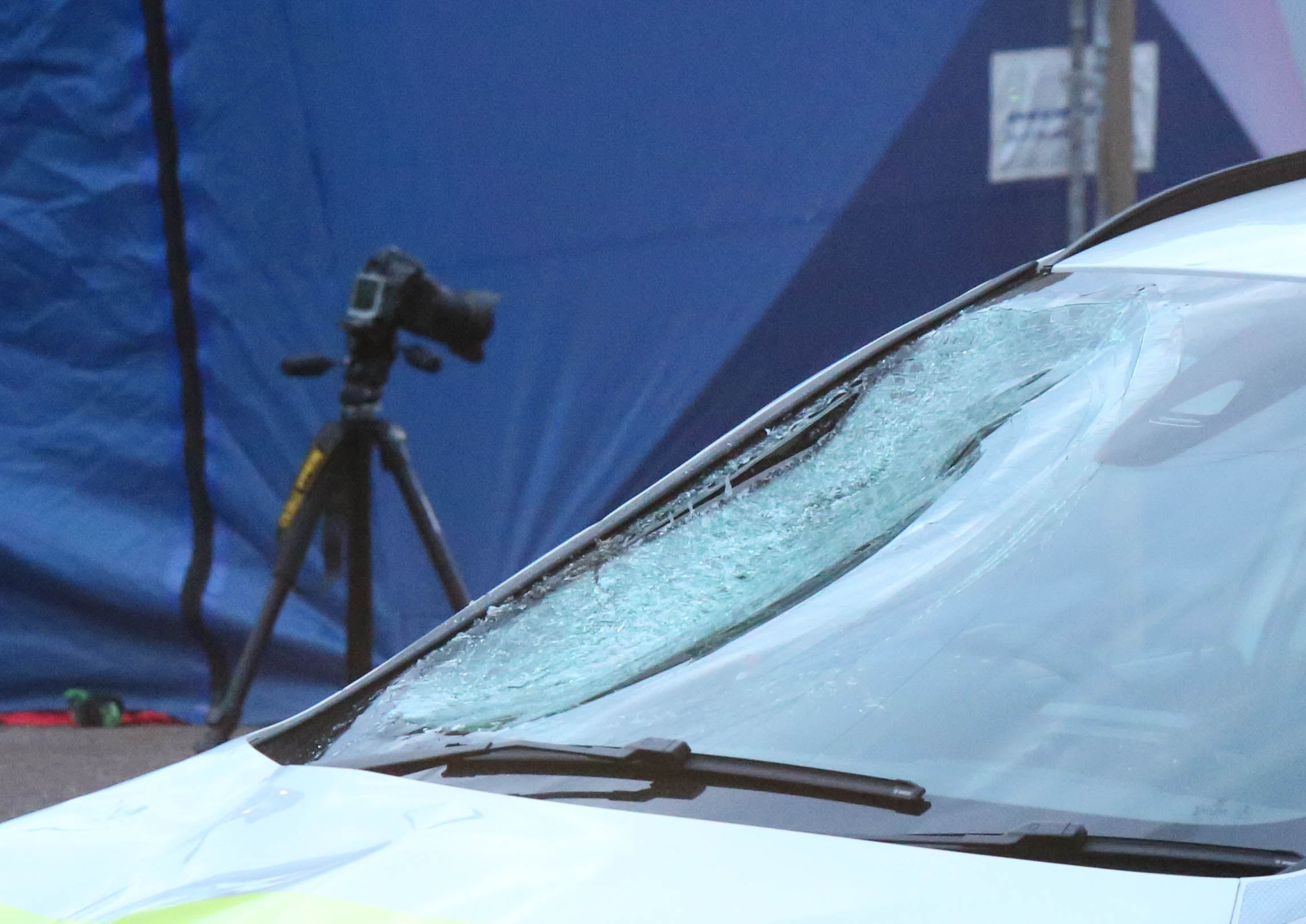 The Metropolitan Police and the IOPC have launched an investigation after the death on Boston Manor Road.

Stunned witnesses said the man in his 40s was thrown in the air like a rag doll.

The officers in the marked police vehicle tried to save the man but his injuries were too severe.

A spokesman for the IOPC said: “We have begun an independent investigation into a fatal collision involving a Metropolitan Police vehicle and a male pedestrian on the A4 Great West Rd, Brentford this afternoon (Saturday).

"The collision occurred close to the junction with Boston Manor Rd at around 4.30 pm.

"The marked police vehicle was responding to an emergency call at the time.

"Sadly the man, aged around 40, was declared dead at the scene.

"After being notified by the MPS, we sent investigators to the scene and police post-incident procedures to begin our enquiries.”

The road is still closed in both directions. 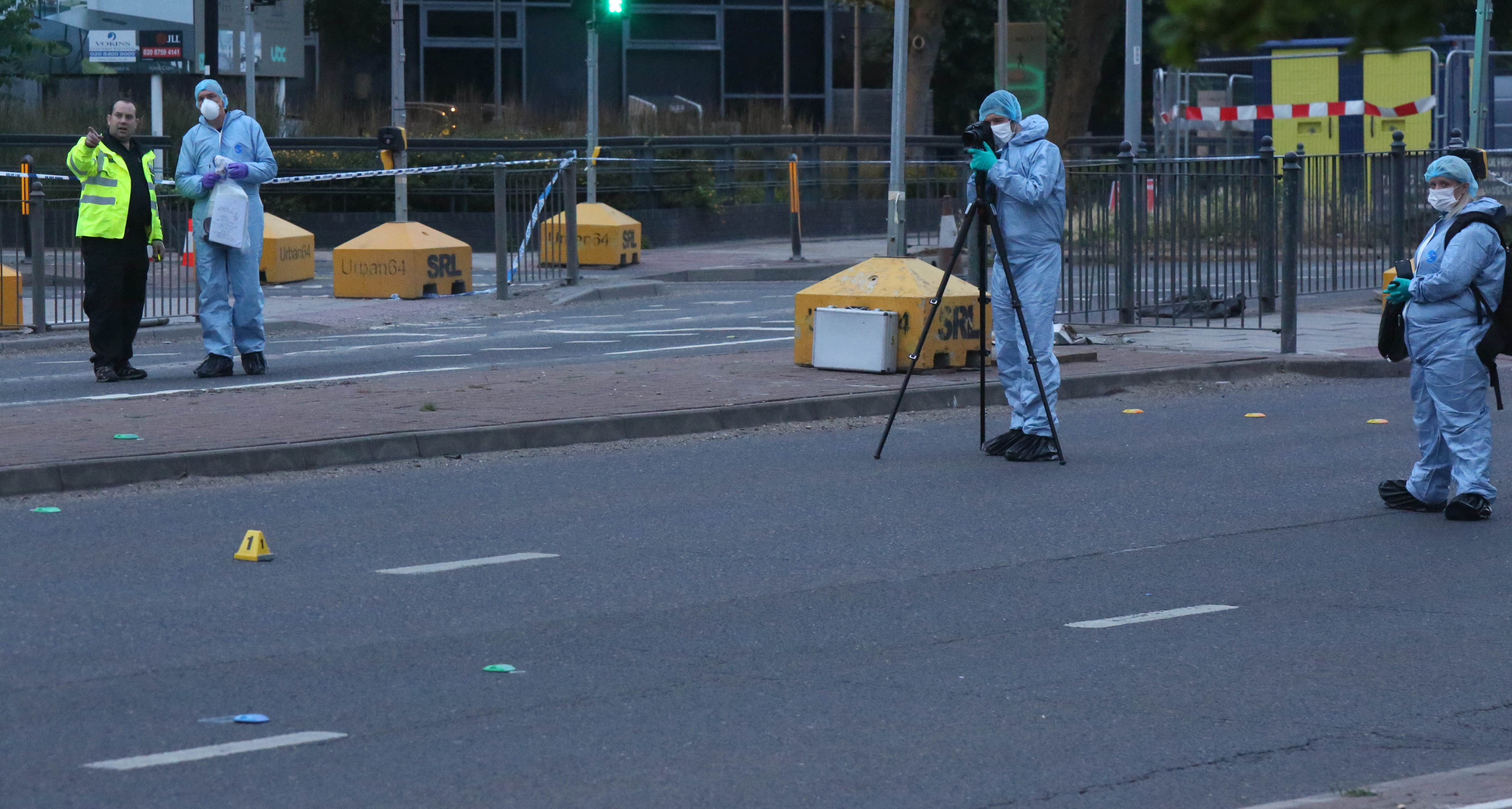