GAZA/RAMALLAH (Reuters) – Palestinians burned portraits of President Donald Trump as they protested in both the Gaza Strip and the Israeli-occupied West Bank on Monday against U.S.-led plans for a conference on their economy in Bahrain.

Many Palestinian business groups have said they will boycott the June 25-26 event, billed as part of Washington’s long-awaited Israeli-Palestinian peace plan and spearheaded by Trump’s adviser and son-in-law Jared Kushner.

“Down with Bahrain, down with Trump, down with the Manama conference,” chanted crowds in Gaza, which is ruled by the armed Islamist group Hamas. Some burned large paintings of Trump marked with the words: “Deal of the devil”.

Leaders in both territories have accused Washington of pro-Israel bias and railed against the conference’s focus on economics, rather than their aspirations for an independent state.

Kushner told Reuters on Saturday the plan would create a million jobs, halve Palestinian poverty and double the Palestinians’ GDP.

The rallies marked a moment of political unity against the Bahrain conference, despite a 12-year political feud between Abbas’s Fatah party and Hamas. 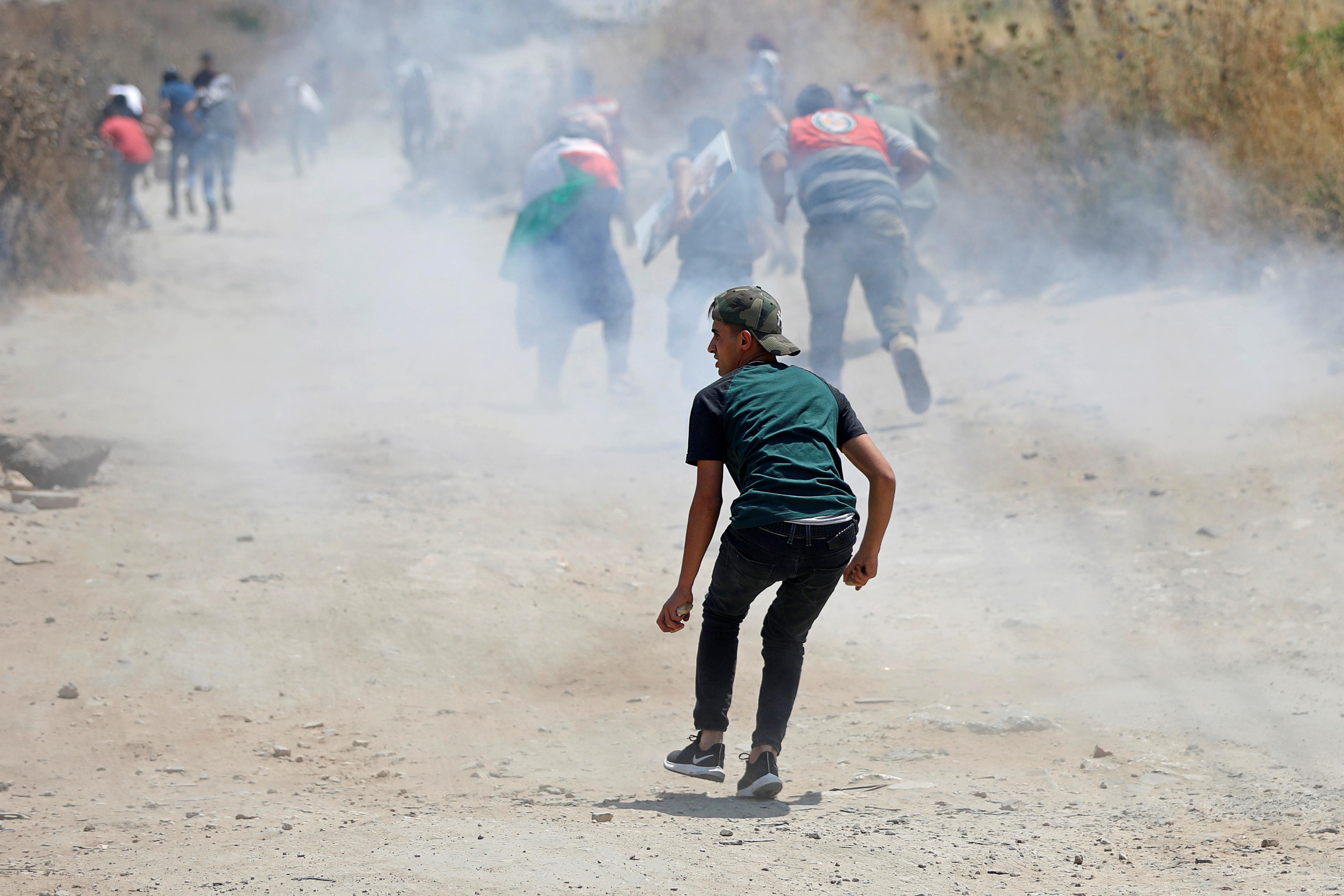 “A WEDDING WITHOUT THE BRIDE”

“The Manama conference is a comedy show, a wedding without the bride (the Palestinians) … it will not succeed,” said a protester who gave her name as Siham in Gaza City.

The Bahrain conference will be attended by Gulf Arab states as well as Jordan and Egypt. Israel is expected to send a business delegation but no government officials.

Mahmoud Barhoush, 25, said he didn’t know whether to laugh or cry at what he called Arab states’ “treasonous” participation.

“Enough of your running into the arms of Trump and (Israeli Prime Minister Benjamin) Netanyahu,” he said at the Ramallah protest.

Other demonstrators criticized the lone Palestinian businessman named as an expected attendee in Bahrain, Ashraf Jabari. A U.S. official told Reuters that at least 15 Palestinians were expected to attend.

“Whoever attends is not a Palestinian and is not welcomed in Palestine. There should be measures taken against them,” said Maisoon Alqadoomi, 32, a Fatah activist from Ramallah.

Palestinian leaders on Monday renewed their calls for a boycott of the conference. 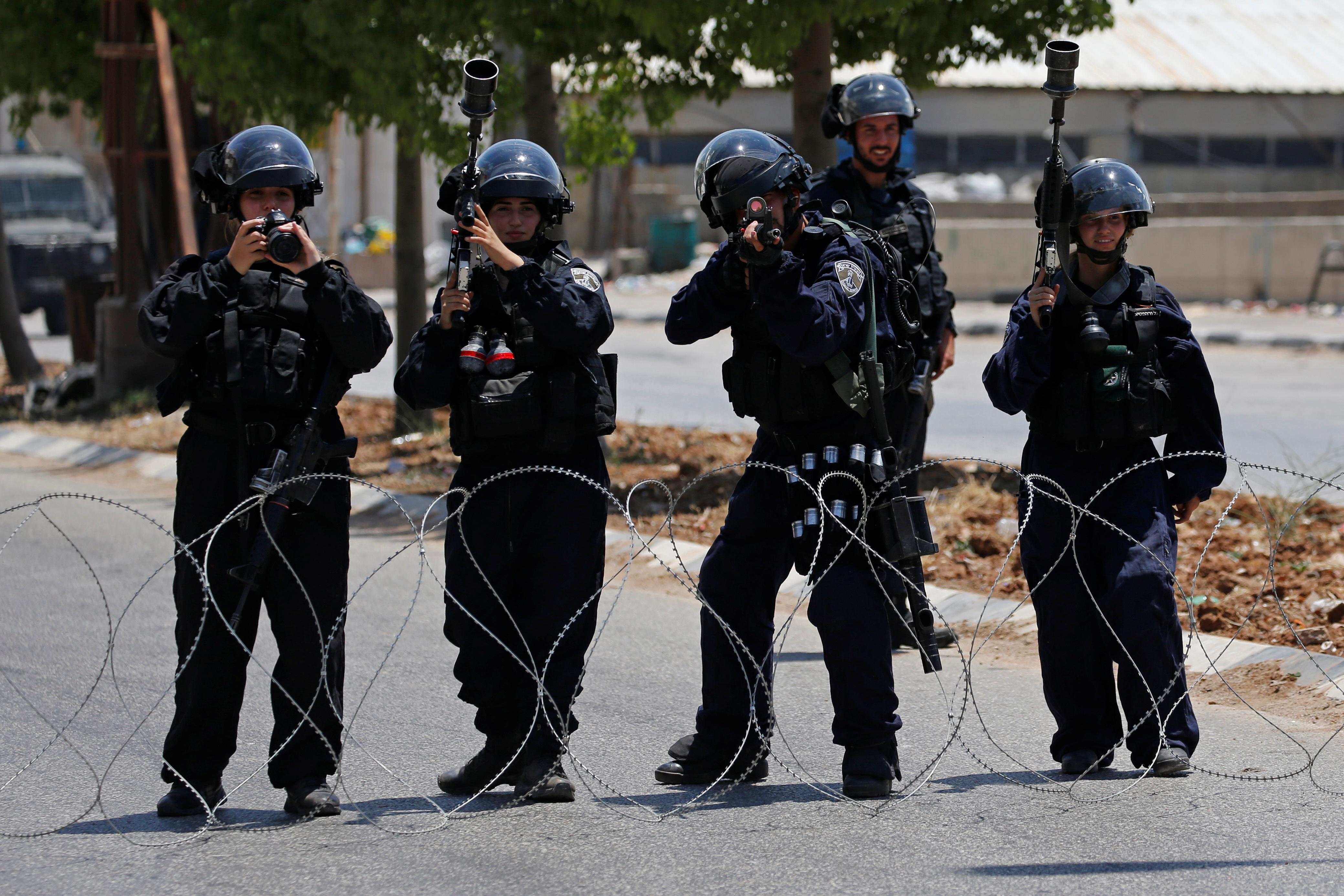 “This workshop is simply a political laundry for settlements and a legitimization of occupation,” Palestinian Prime Minister Mohammad Shtayyeh told journalists ahead of a cabinet meeting.

In Gaza, Hamas spokesman Hazem Qassem said: “They (Palestinians) will not sell out their rights for all treasures on earth”.