Paedo mum-of-three, 28, who groomed boy, 15, into sexual relationship while plying him with booze & cannabis dodges jail | The Sun

A PAEDO mum-of-three who groomed a teenager into a sexual relationship has dodged jail.

Nicole Lines, 28, gave the 15-year-old booze and cannabis, leading the boy to think he had "hit the jackpot" and was "in love". 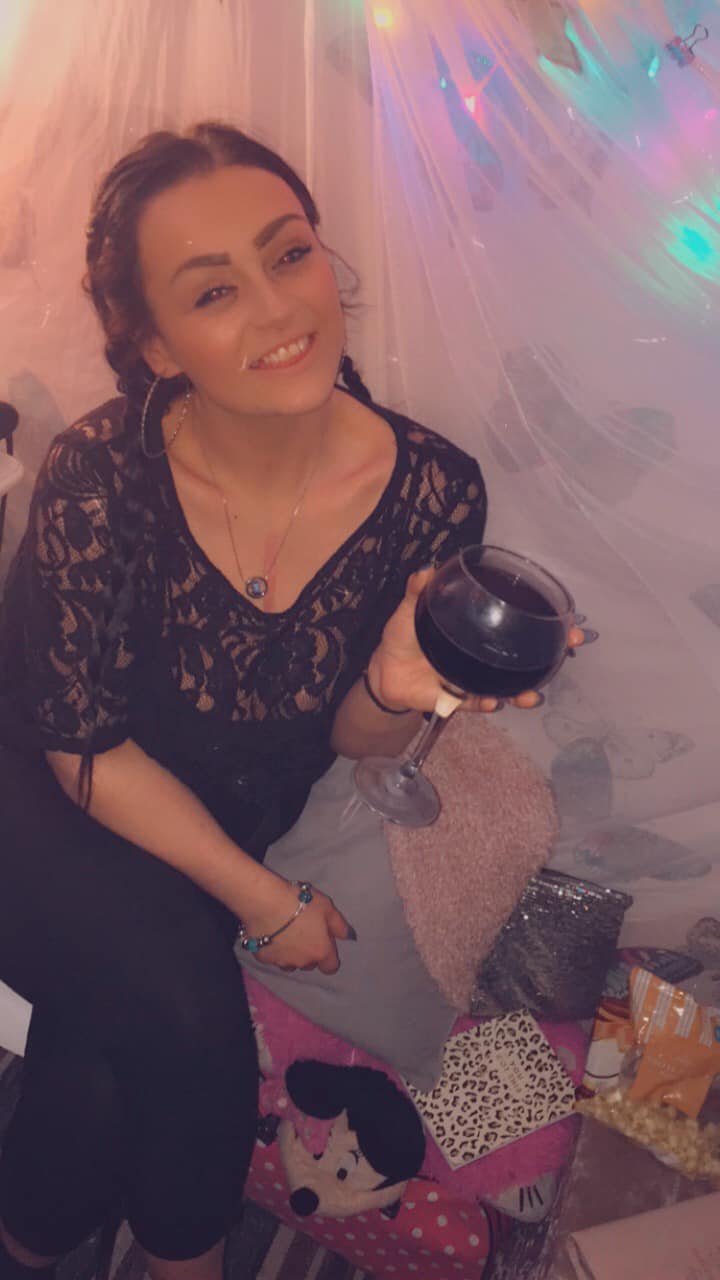 But after reporting Lines to the police, the teen admitted he had felt "exploited".

The sexual relationship began when the 28-year-old from Kent invited the boy to her home.

Lines had asked he comfort her while she was feeling upset.

The Ramsgate mum then gave the boy cannabis and alcohol, and the pair soon became intimate.

The Kent Police were aware of the situation, but couldn't find any evidence that Line was exploiting the boy.

But he then went to the cops himself.

At Canterbury Crown Court, Lines admitted to two counts of sexual activity with a child, three counts of possessing indecent images of a child, and supply and possession of a Class B drug.

The indecent images were of the teenager she groomed.

The mum was handed two years in prison, but the sentence was suspended for two years.

The boy became emotionally unstable during the course of Lines' grooming, the court heard.

But he said he was convinced Lines was not predatorial and became attracted to the boy as a "one-off".

He told Lines, who cried in the dock: "It is clear from the messages I've seen, you and he regarded yourselves as being in a loving relationship which you both valued and his mother was going along with it."

The Judge added how the teenager thought "he had hit the jackpot, he was in love, he was getting plenty of sex, he was being provided with drugs and alcohol and he thought everything was great".

He blames you, and rightly so, because you were an adult.

But, the teen realised he actually felt "exploited and has suffered significant upset and stress as a result of that ill-advised relationship".

The Judge said: "He blames you, and rightly so, because you were an adult."

After she was arrested, Lines admitted to being in a sexual relationship.

She told detectives she was "was attracted to the boy" and "knew what she was doing was wrong but he kept coming to her".

However, she denied supplying drugs to the teen and said she only shared cannabis with him, the court heard.

Lines, whose criminal record only included not paying a railway fare, appeared emotional and visibly distressed throughout the court hearing.

The court heard she grew up in care following a tumultuous childhood and later suffered serious medical and mental health complications.

James Burke, mitigating, said that she used cannabis, alcohol and MDMA to self-medicate, and was a "very vulnerable person herself".

Lines, who was supported by a friend in the public gallery, was ordered to complete 60 probation days and ten years of notification requirements.