Oregon State Troopers said a man fell to his death on Sunday after climbing a tree to pose for a picture on a cliff along the state’s coast, a report said. 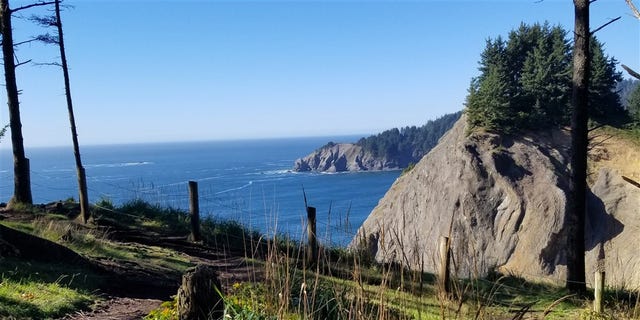 The Oregonian reported that Steven Gastelum fell 100 feet into the Pacific Ocean while visiting Devil’s Cauldron Overlook Trail in Oswald West Park. He was reportedly in a tree when the limb broke.

Fox 12 reported that the incident occurred at about 1:48 p.m. A U.S. Coast Guard helicopter assisted in the search, and he was recovered and taken to Tillamook Regional Medical Center where he was pronounced dead.