Halfway around the world from Mexico, North Korea – known for its food shortages – is now claiming the burrito was invented by Kim Jong Un’s late father, according to reports.

A video accompanying the story showed citizens of the Hermit Kingdom devouring the food. Kim suggested eating the burritos with tea in the winter, the news story said. 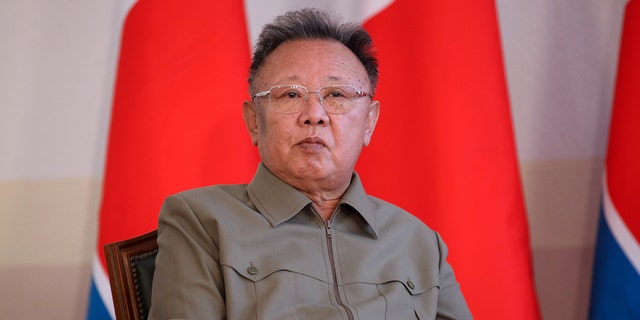 But the story has drawn some skepticism.

“I have never seen any burritos or wraps on sale in North Korea,” defector Hyun-seung Lee said, according to the Washington Examiner. “The penetration rate of Western food in North Korea is extremely low, because there are very few restaurants where you can eat it, and the food ingredients are not diverse.”

He said North Korea doesn’t even have the ingredients to make burritos nor the ability to supply them to citizens.

“Various cooking ingredients such as milk, cheese, and spices are absolutely lacking,” he attested. 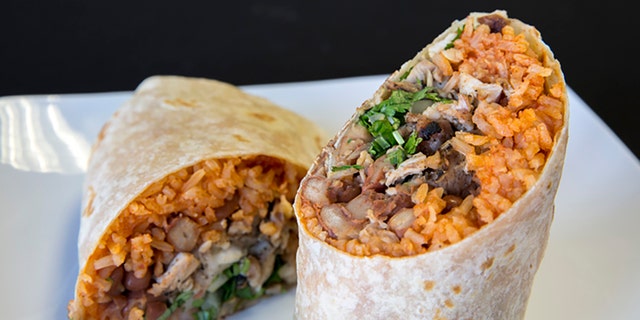 The Western understanding of the history of the burrito, while shrouded in some spicy mystery and folklore, likely began in pre-colonial Mexico when indigenous Mexicans filled corn tortillas with meat and cheese – and with the Pueblo people native to the southwestern U.S., according to Britannica. 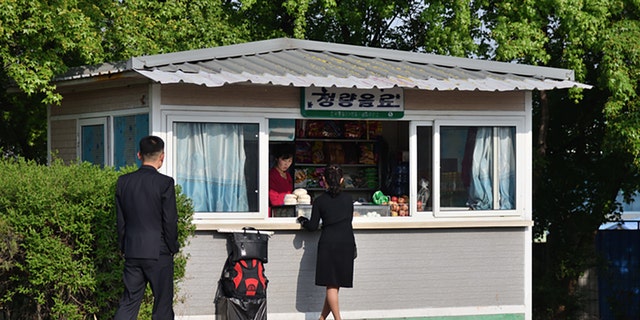 The word “burrito” first appeared in a Mexican dictionary in 1895 that said it was a regional food from Guanajuato in the central part of the country, according to the New York Post.

The dictatorship has also claimed in the past that Kim invented the hamburger, the Examiner reported.