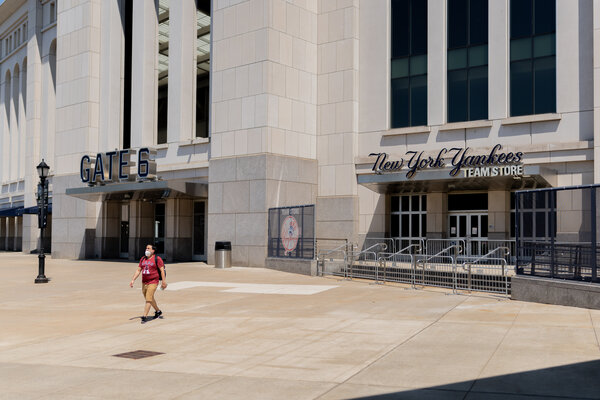 New York will allow sports and performing arts venues that seat more than 2,500 people outdoors to open at limited capacity starting on April 1, just in time for the Yankees’ first home game of the season, Gov. Andrew M. Cuomo announced on Thursday.

The state will also allow indoor venues that seat more than 1,500 people to open at 10 percent capacity.

The governor’s announcement, which he made with Yankees and Mets officials in attendance, is the latest in a slate of recent reopening steps he has taken, even as the virus remains persistent in the state.

On Monday, the state will allow indoor fitness classes to resume statewide, including in New York City, where local officials have raised objections. Movie theaters in the city were also allowed to reopen earlier this month after being closed for nearly a year. And on Friday, the city’s restaurants will be allowed to serve at half their maximum capacity indoors while outside New York City, indoor dining can increase to 75 percent capacity.

“Spring is a new season,” Mr. Cuomo said on Thursday. “And it is a new attitude.”

The governor has pointed to falling rates of positive test results, virus-related deaths and hospitalizations to explain the reopenings.

All three measures are dramatically lower than they were last spring, when the first wave of virus cases swept into the state and devastated New York City in particular.