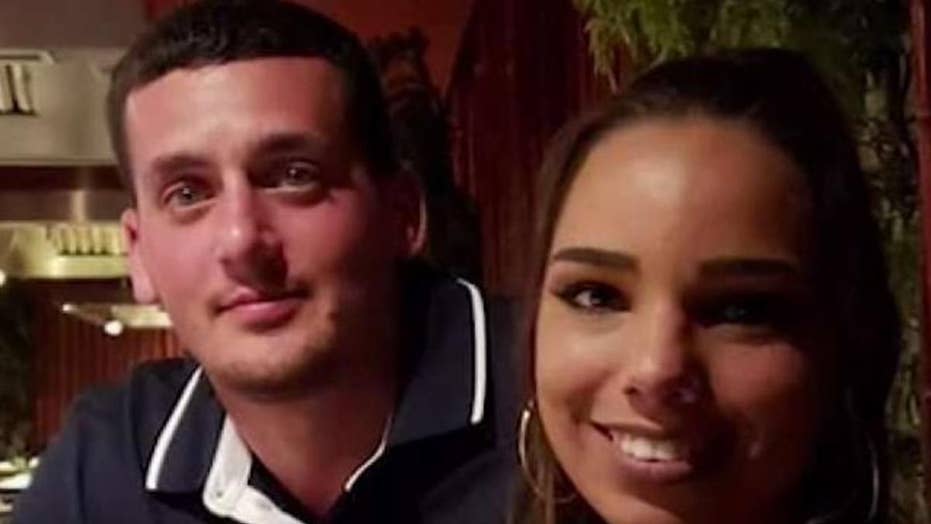 New Jersey prosecutors investigating the disappearance and death of a young local woman believe her suspected killer copped to the crime to his parents before taking his own life, according to a recent report.

Stephanie Parze, a 25-year-old Freehold resident, is believed to have been killed roughly one year ago, on Oct. 30 or 31. Parze was last seen leaving her parents’ home in Freehold after a night out with relatives in New Brunswick.

She drove back to her late grandmother’s nearby home but then failed to show up for a nanny job the next day. Relatives who went to the home found her car and phone, but there was no sign of forced entry.

Parze's ex-boyfriend, 29-year-old John Ozbilgen, was later identified as a person of interest in her disappearance.

Ozbilgen, who was also from Freehold, was arrested in November 2019 on a child pornography charge after authorities investigating Parze’s disappearance allegedly found the images on his cellphone. 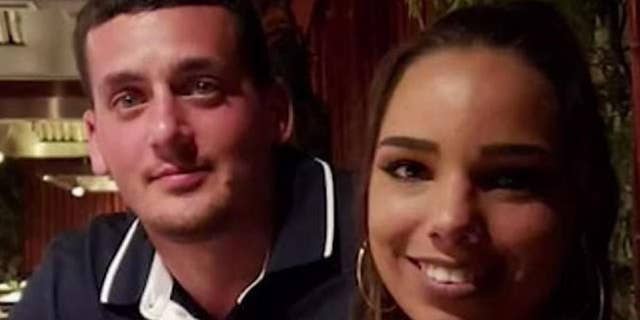 Now, nearly one year after Parze's suspected death, a source told the New York Post that Monmouth County prosecutors “believe there were texts between [Ozbilgen and his parents] after he killed her."

But when investigators asked the Ozbilgen’s for their cellphone passwords to search their devices, the couple reportedly refused.

“They believe he confessed to his parents early on," the source added.

Authorities say Parze had accused Ozbilgen of abuse during their months' long relationship.

Ozbilgen was found dead in his home a few days after he was arrested, and his death was ruled a suicide. He was never charged in connection with Parze’s disappearance.

Prosecutors are now investigating Ozbilgen’s parents, Cynthia and Hakan, for evidence tampering because they have reason to believe they deleted their text messages with their son, according to the report.

Following John Ozbilgen’s death, Monmouth County Prosecutor Christopher Gramiccioni said a note confirmed the findings of investigators who had “accumulated a great deal of evidence that indicated he was responsible for her killing” and were working toward charging him.

In one of the two notes recovered, Ozbilgen reportedly wrote: “I dug myself in a deep hole. This is the only choice."

And in the note to his parents, Ozbilgen “said he had enough and that he could not do life in prison” and that what his parents would hear in the news “was true except for the charges of child pornography,” Gramiccioni said. 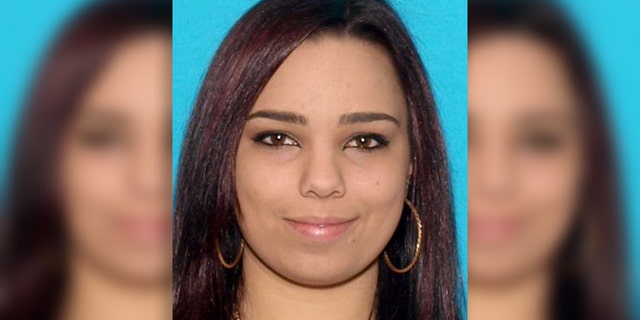 Investigators now have reason to believe another note existed, but the couple never disclosed it, according to the report.

The source told the Post that prosecutors have also considered pursuing charges of obstruction of justice and hindering prosecution.

EX-BOYFRIEND OF MISSING NJ WOMAN DEAD FROM APPARENT SUICIDE AFTER BEING NAMED PERSON OF INTEREST: REPORTS

Monmouth County assistant prosecutor Caitlin Sidley told the Asbury Park Press last month that there is “an open investigation into [the Ozbilgens] own actions, into hindering and obstruction in the aftermath during the investigation by the state."

Hakan Ozbilgen acknowledged to the Post that he would not hand over his cellphone password, but said he is not inclined to work with investigators because he feels their charges led to his son’s suicide.

“The reason why my son took his life is not because he did something to this poor girl, it’s because he was charged with child pornography. He couldn’t handle it,” Ozbilgen said, according to the Post. He insisted his son "had nothing to do with her disappearance."

Parze’s remains were recovered at the end of January in Old Bridge, roughly 12 miles north of Freehold, after two teenagers spotted them while walking along Route 9.

Though Parze’s remains were reportedly too decomposed to indicate her cause of death, prosecutors suspect she died while she and Ozbilgen were having “rough sex,” according to the Post.