MUSHROOMS can talk to each other and have a vocabulary of up to 50 words, fungi boffins say.

And they are thought most likely to be chatting about the weather and potential dangers. 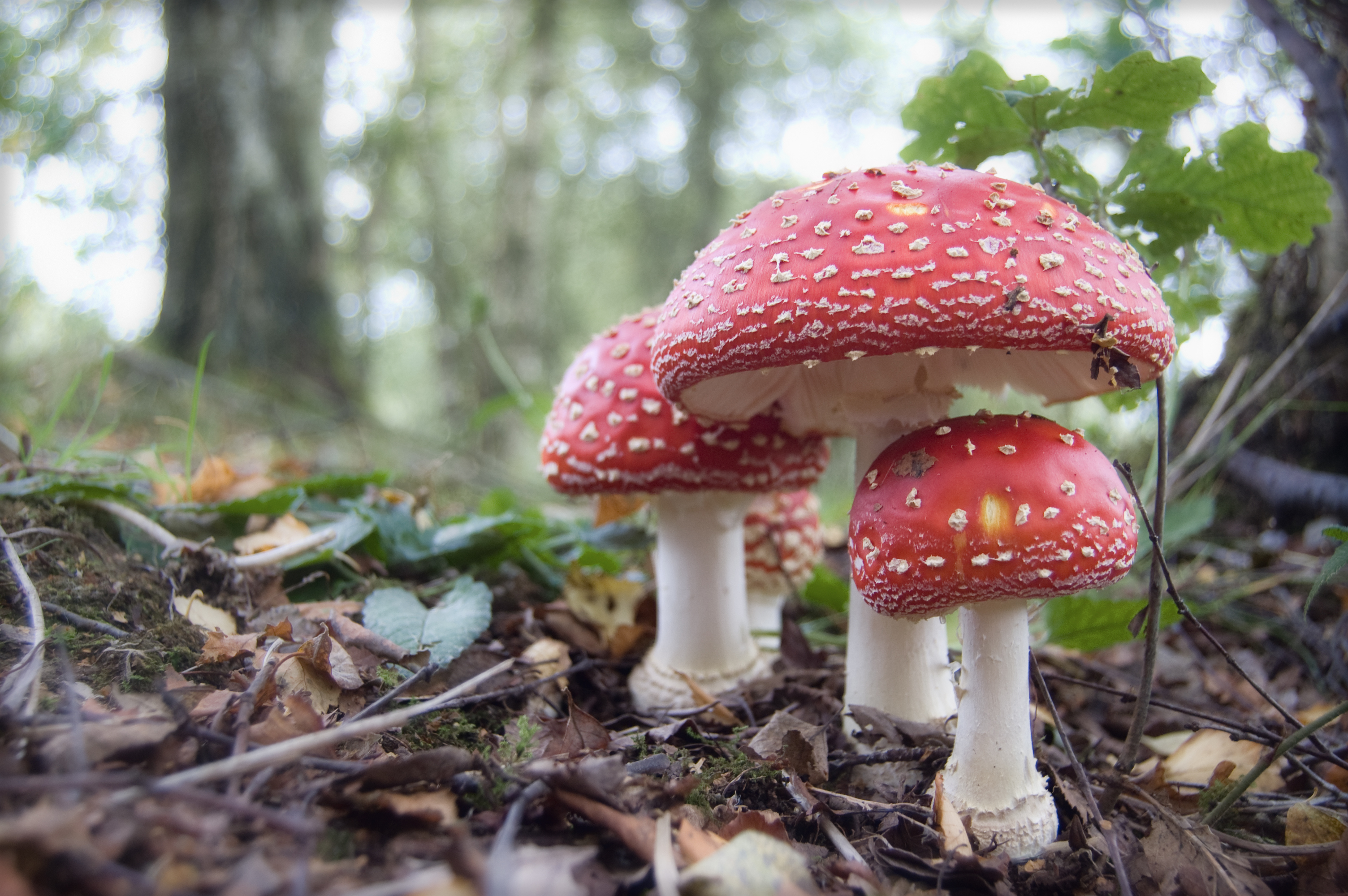 They could even be letting other mushrooms know they are about and warning them off their patch.

They say spikes of activity were where the fungi were “chatting”.

It is thought the info is relayed along fungal roots called mycelium.

Prof Andrew Adamatzky, from the University of the West of England, found the average “word” length was 5.97 letters.

It makes their language more complex than English, with 4.8, but simpler than Russian’s six-letter average. 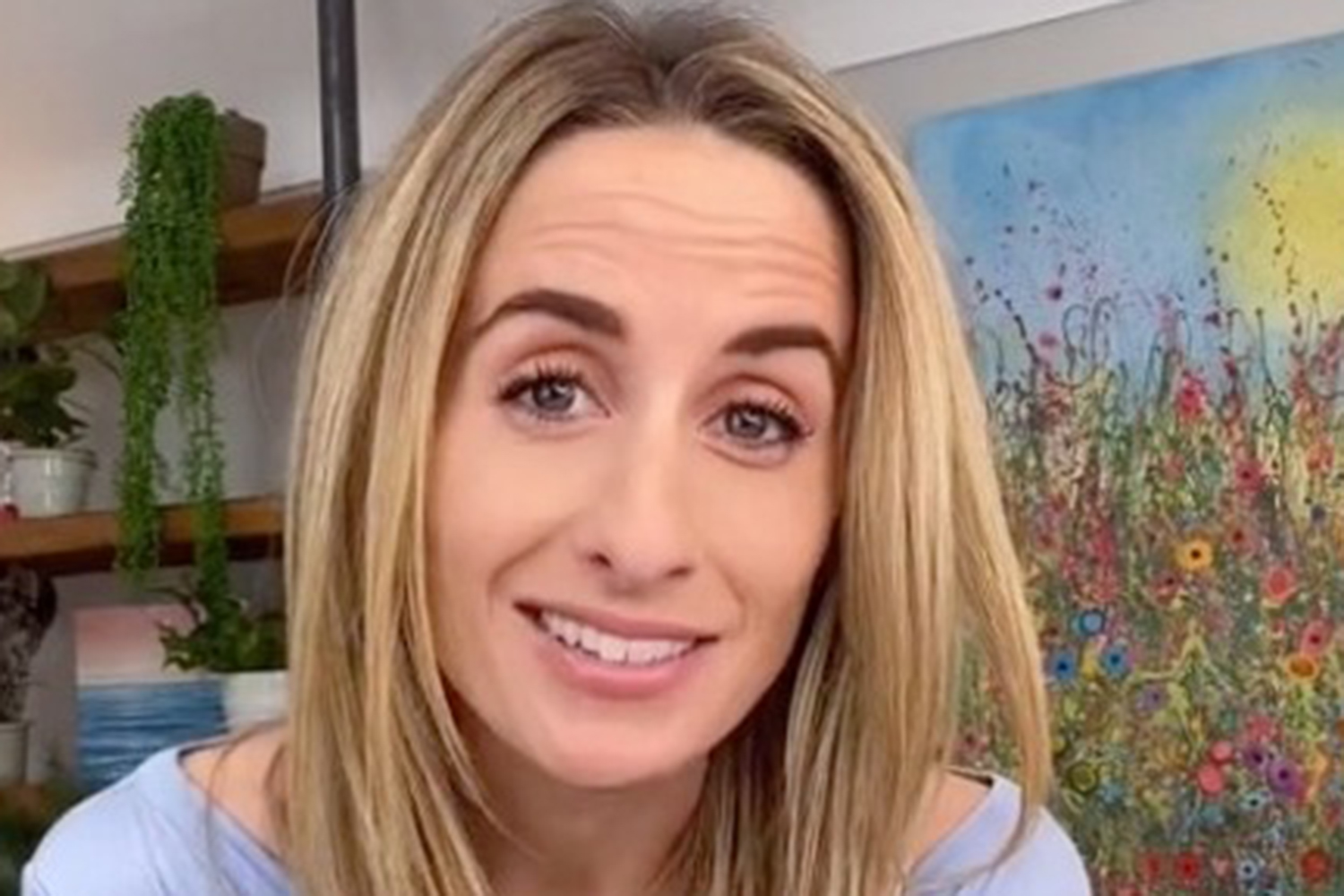 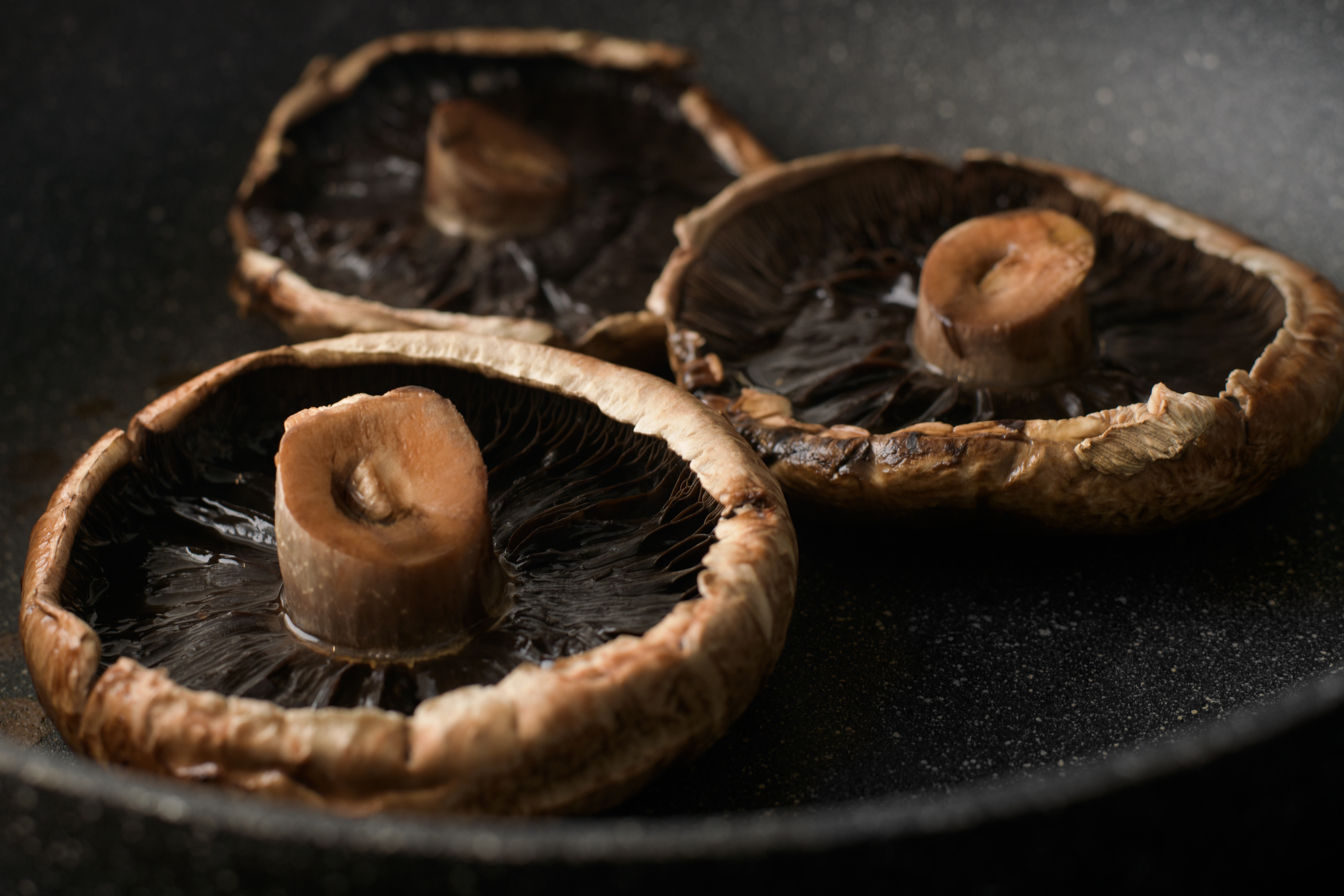 How to grow mushrooms from home in ONE DAY explained

Writing in the journal Royal Society Open Science, he added: “Assuming that spikes of electrical activity are used by fungi to communicate, we demonstrate that distributions of fungal word lengths match that of human languages.

“We found that the size of fungal vocabulary can be up to 50 words, however, the core vocabulary of most frequently used words does not exceed 15 to 20 words.” 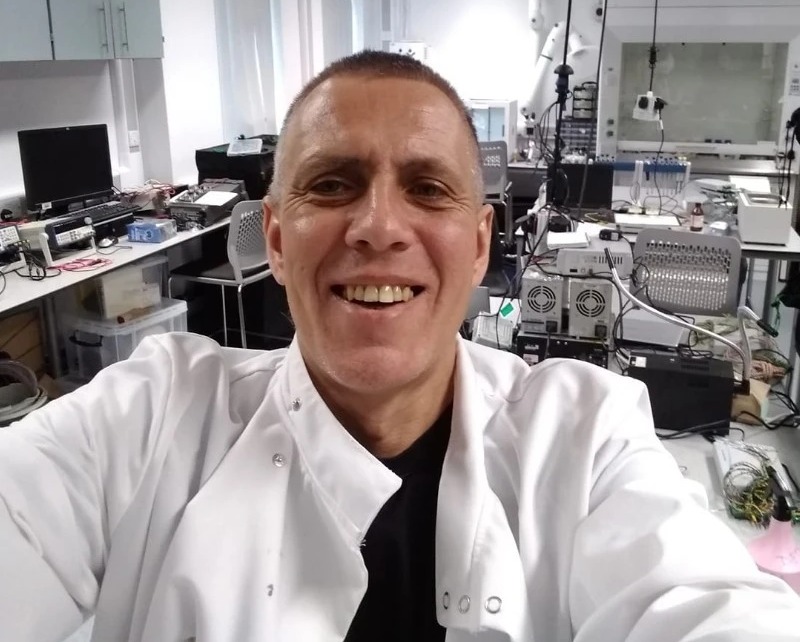