A LAST ditch attempt from the mum of an ISIS Beatle to stop him facing justice in America has been thrown out by the High Court today.

Maha Elgizouli tried to fight the case against her jihadi son El Shafee Elsheikh but top judges ruled that her claim was "not properly arguable". 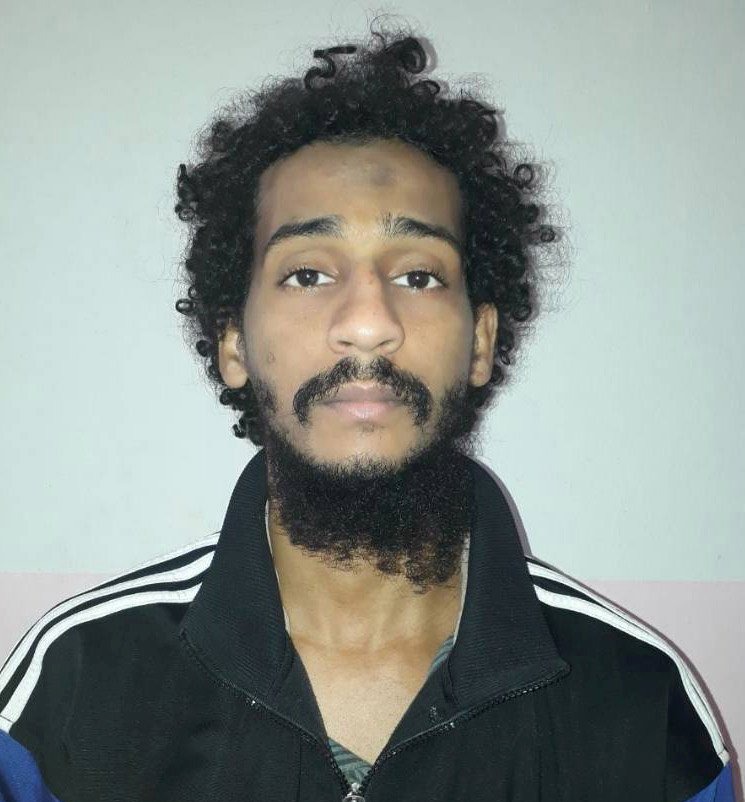 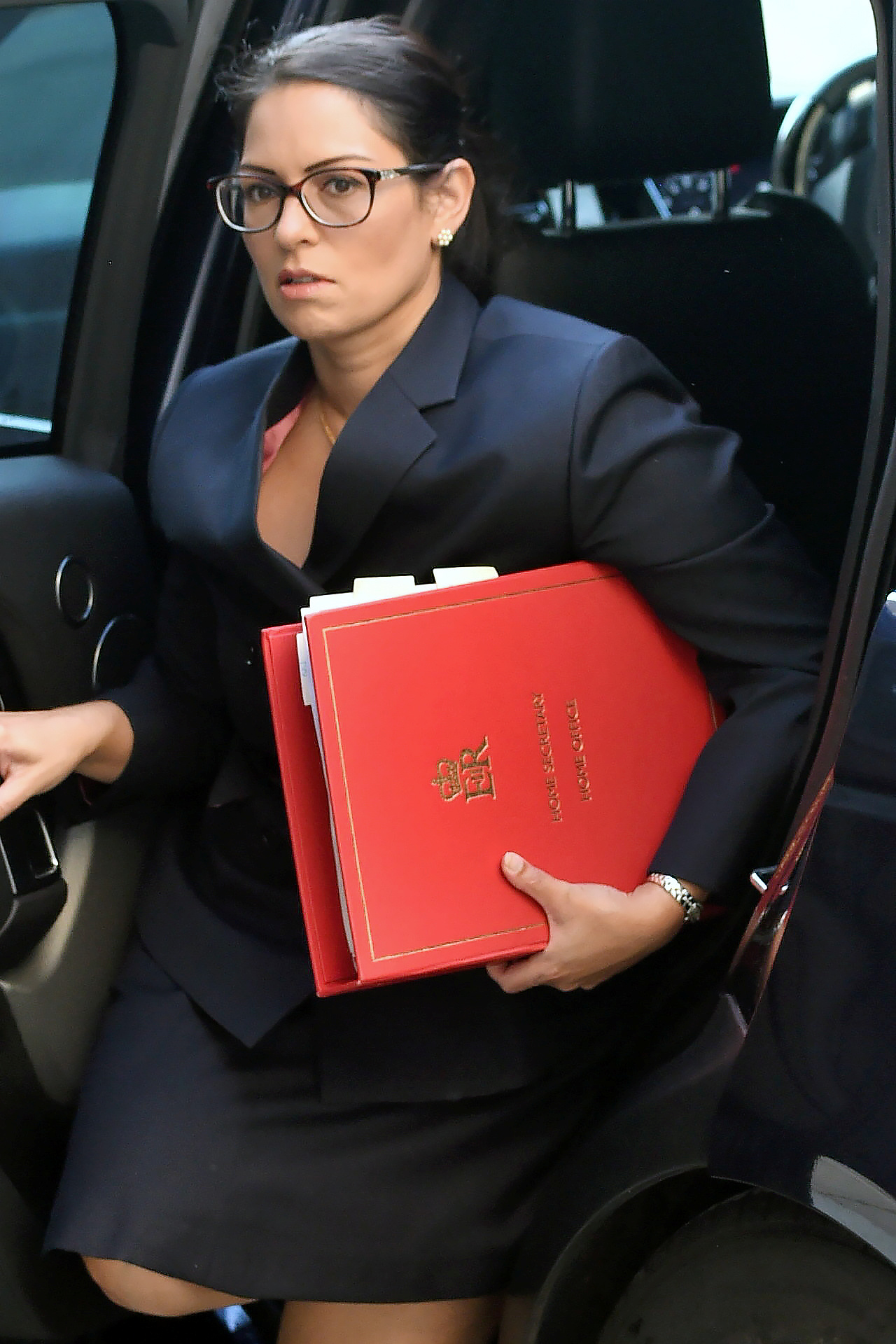 Ms Elgizouli appealed to the High Court earlier this month against home secretary Priti Patel’s decision to share evidence about her son with US authorities.

A judgement released today confirmed: "We have concluded that this application is not properly arguable, and we refuse permission to apply for judicial review.

"On the handing down of this judgment, the Order referred to, prohibiting the Secretary of State from providing any further material to the United States Government, has now ceased to have effect."

At a hearing in London on September 11, Ms Elgizouli's lawyers argued Ms Patel's decision was unlawful as it is incompatible with the Data Protection Act.

In written submissions to the court, Richard Hermer QC said the international transfer of the data is "not strictly necessary" in circumstances where the Director of Public Prosecutions is due to make a decision "imminently" about whether the pair should be prosecuted in the UK.

The barrister added: "It is in any event irrational to decide to transfer data, and provide co-operation permitting the use of that data in US proceedings, in circumstances where there is a realistic prospect that the (DPP) may bring a prosecution… in this jurisdiction."

El Shafee Elsheikh and fellow ISIS Beatle Alexanda Kotey – known as "George" and "Ringo" – are believe to have participated in brutal murders, horrific torture and even crucifixions on ISIS hostages.

After their arrest both claimed they joined the terrorist group for "religious reasons" and were stripped of their right to be a UK citizen.

The pair are being held by US forces in Iraq but the Americans are hoping to put them on trial.

American officials revealed last month, in a letter to Ms Patel from US Attorney General William Barr, that they will not insist on the death penalty for the pair following any prosecution.

If found guilty the paor are set to be incarcerated in supermax prison ADX Florence, dubbed the 'Hell on earth'.

Elsheikh and Kotey are said to be living in fear over being sent to the jail, also known as the "Alcatraz of the Rockies".

Kotey has said being locked up in a US jail would be the "worst thing that could happen".

ADX Florence has a reputation as one of the US's toughest jails as prisoners are locked up alone for 23 hours a day in 12ft by 7ft cells without windows.

Beds are concrete slabs with mattresses on top, the brick buildings are surrounded by razor wire, guards patrol with attack dogs and marksmen stand watch.

It houses some of the world's most infamous criminals and terrorists, including drug baron El Chapo, hate preacher Abu Hamza, and shoe bomber Richard Reid. 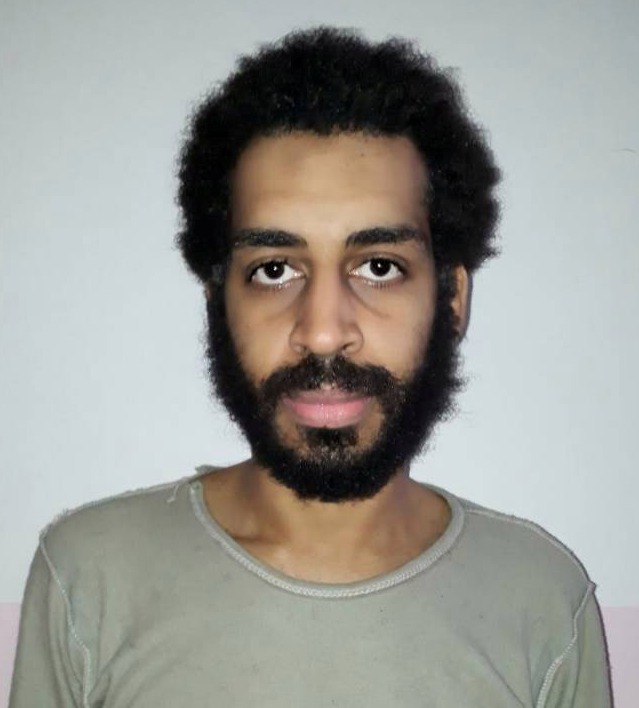 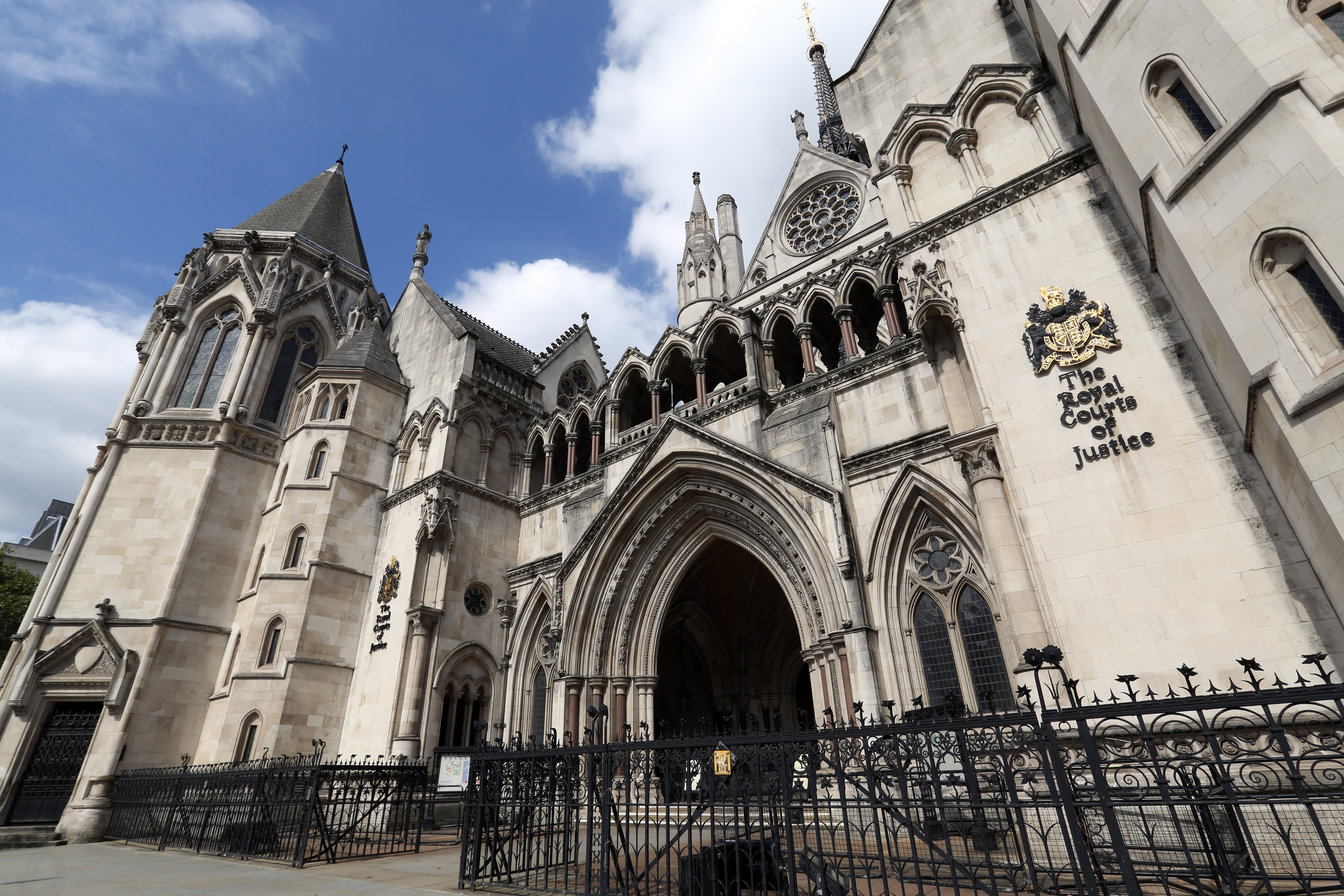 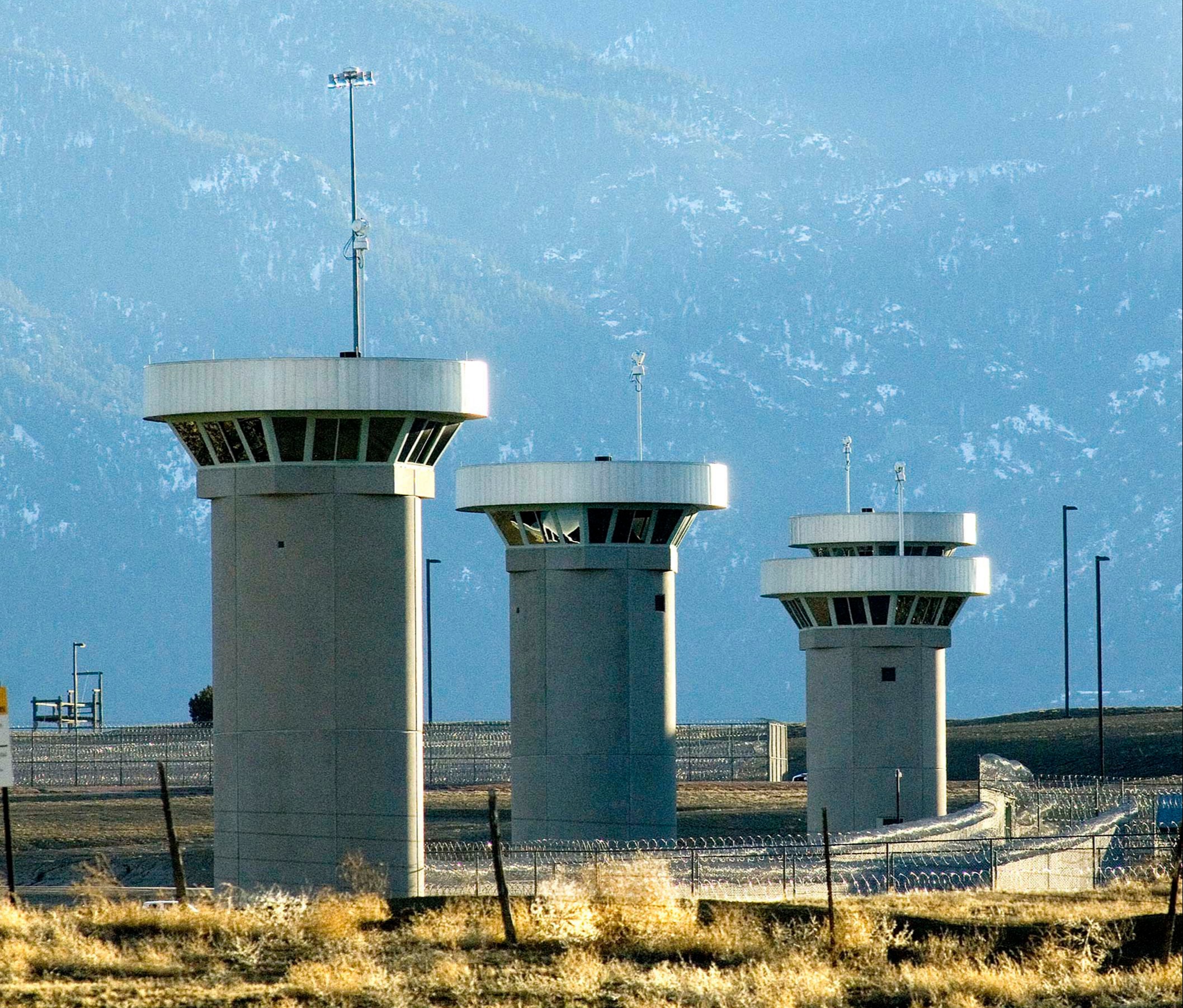