Mothercare ‘on the brink of going bust’: 2,500 jobs are at risk as retailer ‘looks to put UK business into administration this week’

The company is said to have put administrators on standby and is finalising a restructuring plan.

This could mean administrators could be called in to its domestic division as soon as this week, according to Sky News.

Any such move would not directly affect its publicly quoted parent company, which is in deep talks with lenders over a refinancing deal to secure its future trading.

Any restructuring or insolvency of the firm could plunge thousands of employee’s jobs into doubt. 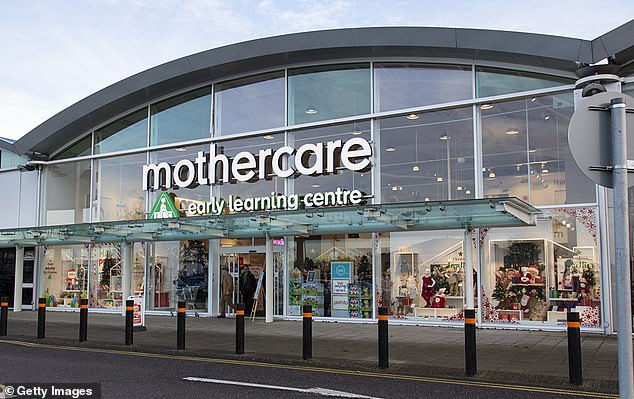 Mothercare is facing calling in administrators with 2,500 workers facing redundancy is a buyer cannot be found

All the company’s 2,500 workers in the UK are facing redundancy if no buyer can be found through the administration process.

It could lead to shop closures and a push for a new buyer for the UK arm of the business.

Under a controversial company voluntary arrangement (CVA), Mothercare shut 55 stores last year and has been trying to sell its UK side of the company.

The company is considering closing more stores or asking landlords for rent cuts, but a sale is believed to be preferred option.

In May it was announced in a delayed set of annual results that Mothercare’s losses grew to £87.3m in the last financial year.

The struggling retailer pushed back its report because of the ‘complexity’ of its finances, sending shares down 5.2 per cent.

Lates News:
2019-11-03
Previous Post: Government of Nunavut falls victim to ransomware attack
Next Post: Millions of cannabis plants in California with ‘black market’ value of $1B seized and destroyed