MOSCOW (Reuters) – Few people on the streets of Moscow on Thursday had heard of Mikhail Mishustin, the former Federal Tax Service chief plucked from relative obscurity by President Vladimir Putin this week to serve as new prime minister. 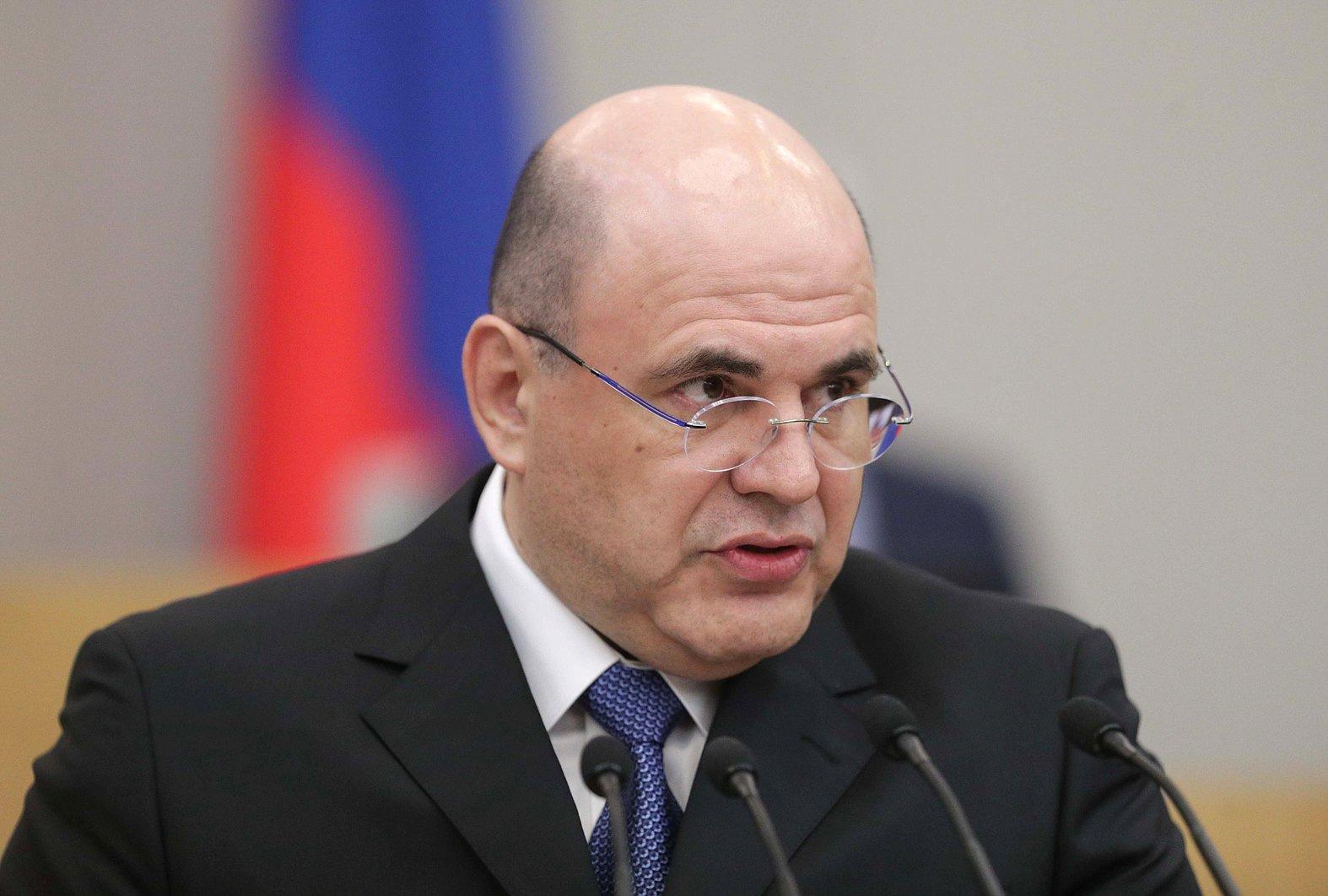 But many welcomed the abrupt exit of his long-time predecessor and said sweeping changes at the top had been a long time coming in a country where people are fed up with a stagnant economy that has hit them in their pockets.

Dmitry Medvedev, the outgoing prime minister, has presided over the economy since 2012, a turbulent period that saw real wages start to fall after Russia annexed Ukraine’s Crimea in 2014 and living standards eroded as prices rose.

“If this had all continued it would have meant serious stagnation and there could have been some kind of revolution and the tsar could be toppled,” said Davydov, using the Russian term for monarch to describe Putin.

People’s yearning for change may help explain why Putin replaced Medvedev, a close ally and protege, but one whose public approval ratings have been on a downward slide since 2014.

“They need to demonstrate stark changes, social promises, care for people, the end of stagnation. And to demonstrate it in such a way that people take it seriously,” said Leonid Volkov, an opposition politician.

Analysts said Medvedev, a former president, had become a political liability and his exit helps create the impression of real change.

Medvedev was dogged by allegations of graft, which he denied, and lampooned by the Russian media for allegedly falling asleep during Putin’s speeches.

“Many people were fed up with him and thought he was an incompetent,” said Vladimir Petrov, 42, an editor at a television station.

Many say a throwaway comment Medvedev once made – telling a group of old women in a Russian province to “hold on” after saying to them there was no money left to solve their problems – symbolised his sometimes detached image.

Bespectacled and balding, 53-year-old Mishustin cut a schoolmasterly air as he fielded questions on Thursday in parliament, where lawmakers voted overwhelmingly to back his appointment.

Some Russians had been hoping for someone a bit younger.

“The new generation should come into politics, people aged 40-45 should be in government and in the presidency, like Putin was when he had just come to power,” said Natalia Zhukova, 50, a doctor by profession.

Some Russians dismissed Putin’s shake-up on Wednesday – the entire Cabinet stepped down in addition to Medvedev – as meaningless cosmetic change.

“They (the authorities) don’t love the people, that’s the problem. Look at how poor people have become,” said Vladimir Yatsenko, 69.