LGBT+ charity Stonewall says children can tell if they're transgender 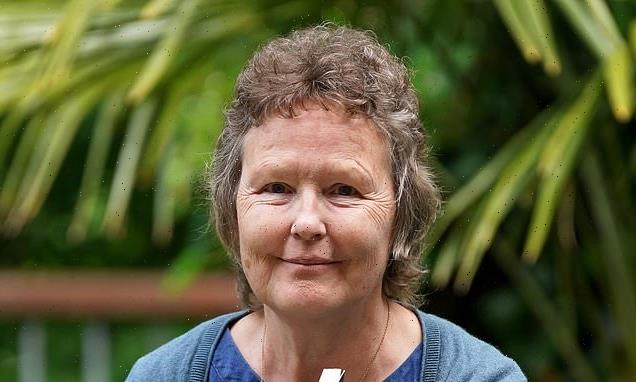 LGBT+ charity Stonewall says children aged two can tell if they’re transgender, as it called for ‘inclusive and affirming education’

Stonewall has been criticised for claiming that children as young as two can recognise if they are transgender and that nurseries should teach that idea.

The row was triggered when the LGBT charity shared an article on social media headlined ‘My 4-year-old is gender nonconforming – but her nursery doesn’t respect that.’

The account, published by Metro online, was written by an anonymous trans man who claims that his daughter believes she is a boy. 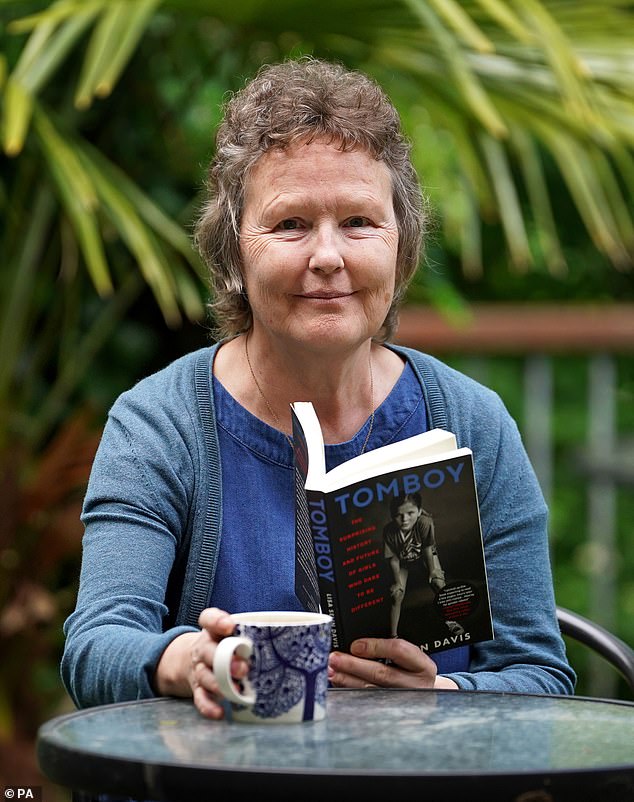 Director of campaign group Transgender Trend, Stephanie Davies-Arai, said: ‘There needs to be an urgent inquiry into how an organisation with this extreme ideology has been allowed to influence schools’

Stonewall added a caption that said: ‘Research suggests that children as young as 2 recognise their trans identity. Yet, many nurseries and schools teach a binary understanding of pre-assigned gender. LGBTQ-inclusive and affirming education is crucial for the wellbeing of all young people!’

It prompted a backlash from critics who questioned the claim that two-year-olds were even capable of considering their gender identity.

Stephanie Davies-Arai, director of campaign group Transgender Trend, said: ‘It’s very revealing of Stonewall’s extreme ideological belief that biological sex is irrelevant, that it’s how you feel that makes you a girl or a boy.

‘That is what we’re teaching children. In fact, what they’re doing is advocating for child abuse, by which I mean they are advocating for adults to tell lies to children about the most fundamental reality of their sex.’

She added: ‘There needs to be an urgent inquiry into how an organisation with this extreme ideology has been allowed to influence schools.’

In January it was revealed that public bodies had given £1.25 million in taxpayer-funded grants to Stonewall over 18 months.

The cash was in addition to the large sums paid in subscriptions by the public sector to Stonewall’s controversial Diversity Champions scheme which is intended to promote workplace equality.

Many Government departments and public institutions have since pulled out of the scheme due to concerns over the charity’s agenda on trans rights.

Kate Barker, managing director of LGB Alliance which defends the rights of lesbians, gay men and bisexuals, said children should be left alone to develop and explore in their own time. 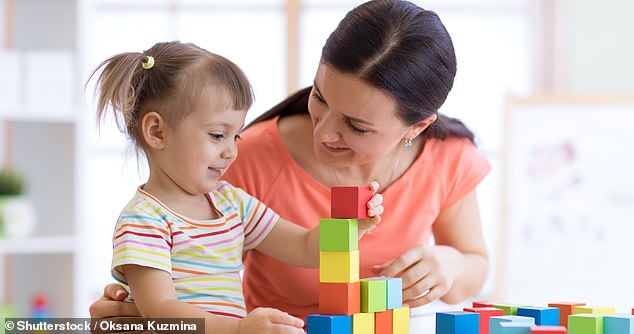 Stonewall added a caption to the controversial article that said: ‘Research suggests that children as young as 2 recognise their trans identity. Yet, many nurseries and schools teach a binary understanding of pre-assigned gender’

‘Childhood is precious, and every child should be left alone to imagine, to play, to dress up and believe they are anything they want to be,’ she said. ‘Many gay men weren’t “typically” masculine children, and many lesbians were tomboys. If they were growing up today, they could easily have been taught they were “really” the opposite sex and convinced they could be happy by changing their bodies.’

Stonewall said: ‘As children and young people grow up, it’s crucial that they can be themselves without feeling that there is anything wrong about doing so.

‘LGBTQ+ inclusive education simply means ensuring children grow up understanding that LGBTQ+ people exist and that we are valid. It means learning that some families have two mums or two dads, and that some people are trans and non-binary.’

Lates News:
2022-07-24
Previous Post: Is Artificial Intelligence getting too human for comfort?
Next Post: Taxi from Mum and Dad? That'll be £5k! Parents spend thousands driving