On June 10, 2021, Toobin  made his first CNN appearance since the scandal and admitted he "wasn't thinking." 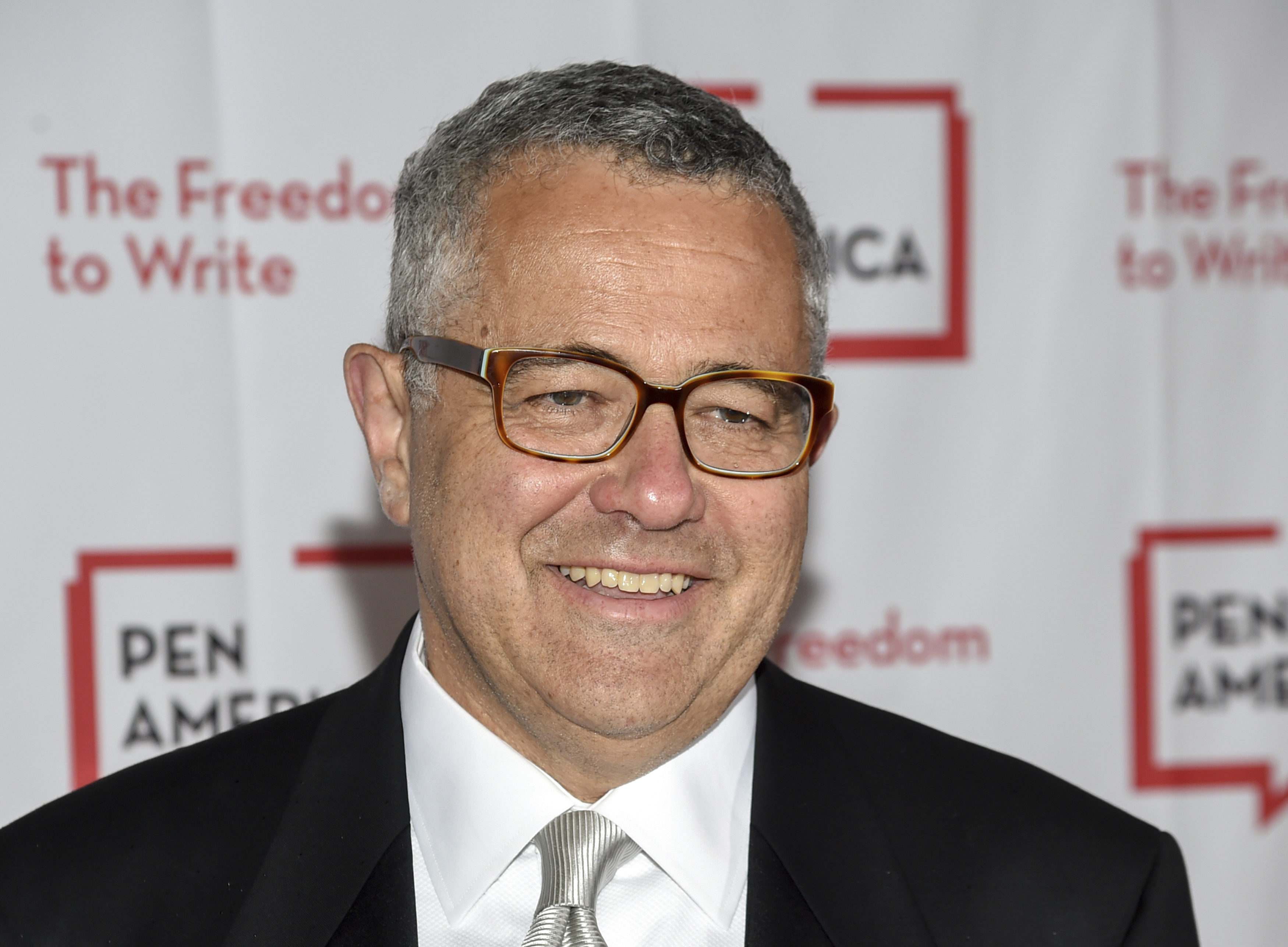 The Zoom meeting held onOctober 15, 2020, was about a presidential election podcast for WNYC and The New Yorker.

According to his colleagues, Toobin allegedly angled the computer camera, touched himself, and blew kisses at someone who wasn't one of his coworkers.

Shortly after the incident, Toobin apologized in a statement saying, " I made an embarrassingly stupid mistake, believing I was off-camera.

"I apologize to my wife, family, friends, and co-workers."

He was subsequently suspended from the New Yorker with its editor David Remnick, releasing a statement to staff in regards to the incident saying, "As you may have read in various news reports today, one of our writers, Jeff Toobin, was suspended after an incident on a Zoom call last week.

"Please be assured that we take such matters seriously and that we are looking into it. Best, David."

Shortly afterwards the writer was fired from the New Yorker after 27 years. 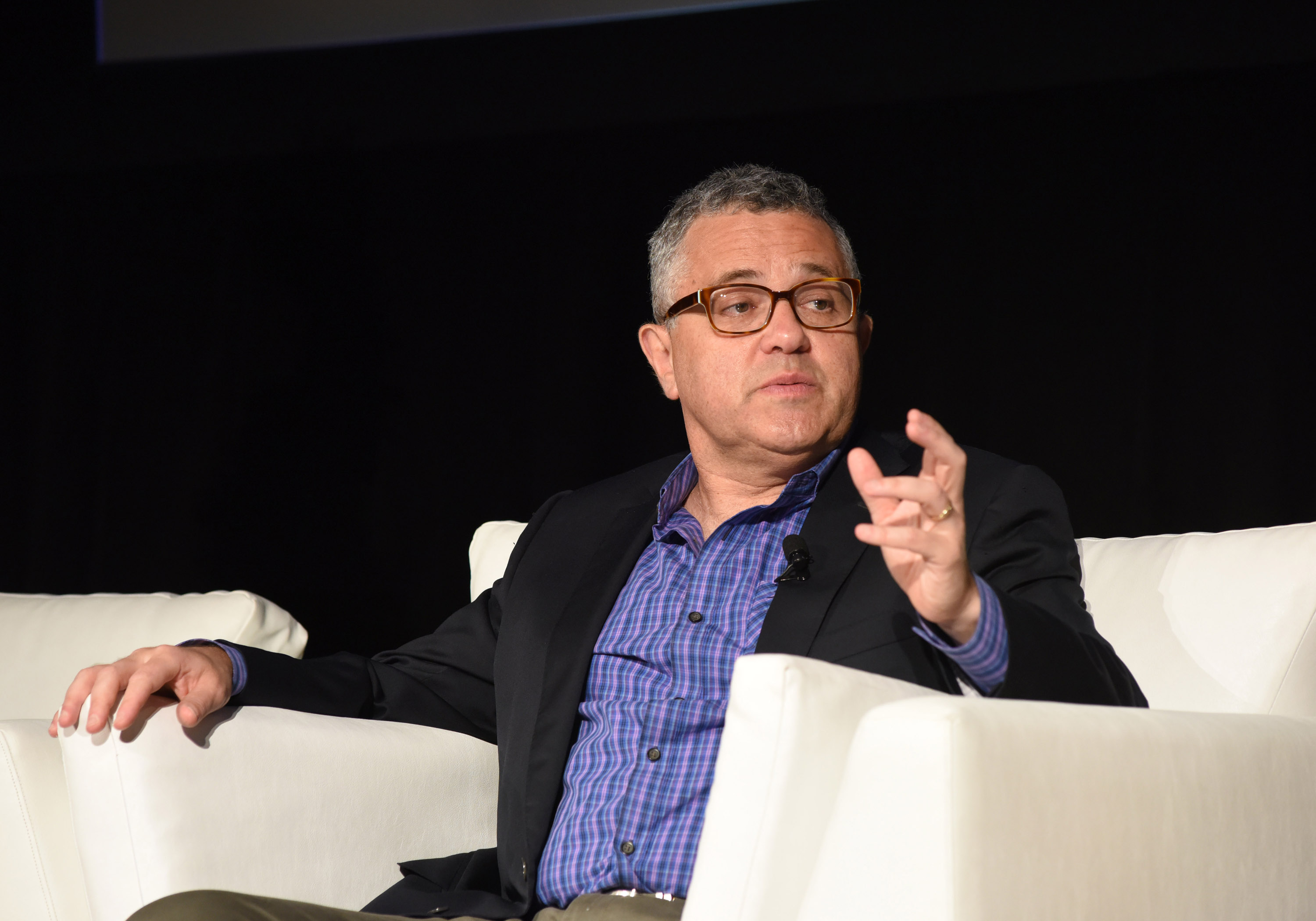 Why was Jeffrey Toobin suspended from CNN?

While after the scandal, the New Yorker fired Toobin, CNN took a different approach.

Toobin, who joined CNN in 2002, was not fired from his job as a senior legal analyst but was granted a leave of absence until June 10, 2021.

A CNN statement said: "Jeff Toobin has asked for some time off while he deals with a personal issue, which we have granted."

A source had revealed at the time that he was "too good to fire".

They said: "He is one of the biggest faces on the network," and "too valuable of a commodity" to be let go.

Toobin was able to return to the network for an interview with Alisyn Camerota.

He revealed he apologized for his mistake and is trying to make amends. 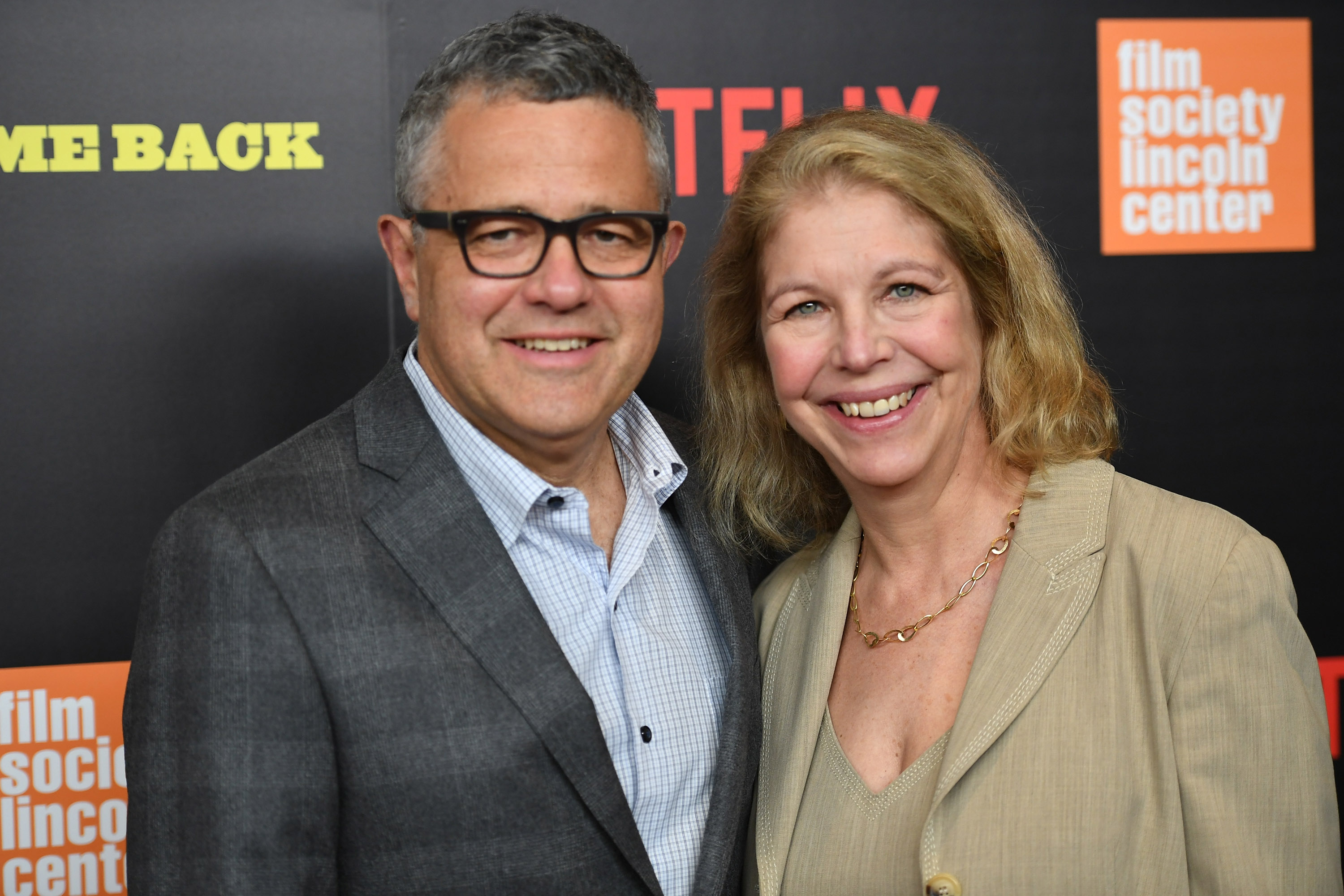 "I'm a flawed human being who makes mistakes, and you know, there is no defense for my conduct," he said.

"The only issue is what should be the consequences, and the 'New Yorker' made one decision about the consequences. CNN made a different decision, fortunately, for which I'm very grateful.

"But I am not going to come up here and, you know, split hairs and try to come up with justifications or explanations. It was wrong. It was stupid. And I'm trying to be a better person."