HUMAN remains were found inside a bin bag at a recycling centre yesterday.

A jawbone with teeth and a leg bone were discovered at the ­Greenwich Reuse and Recycling ­Centre in South London at 11am. 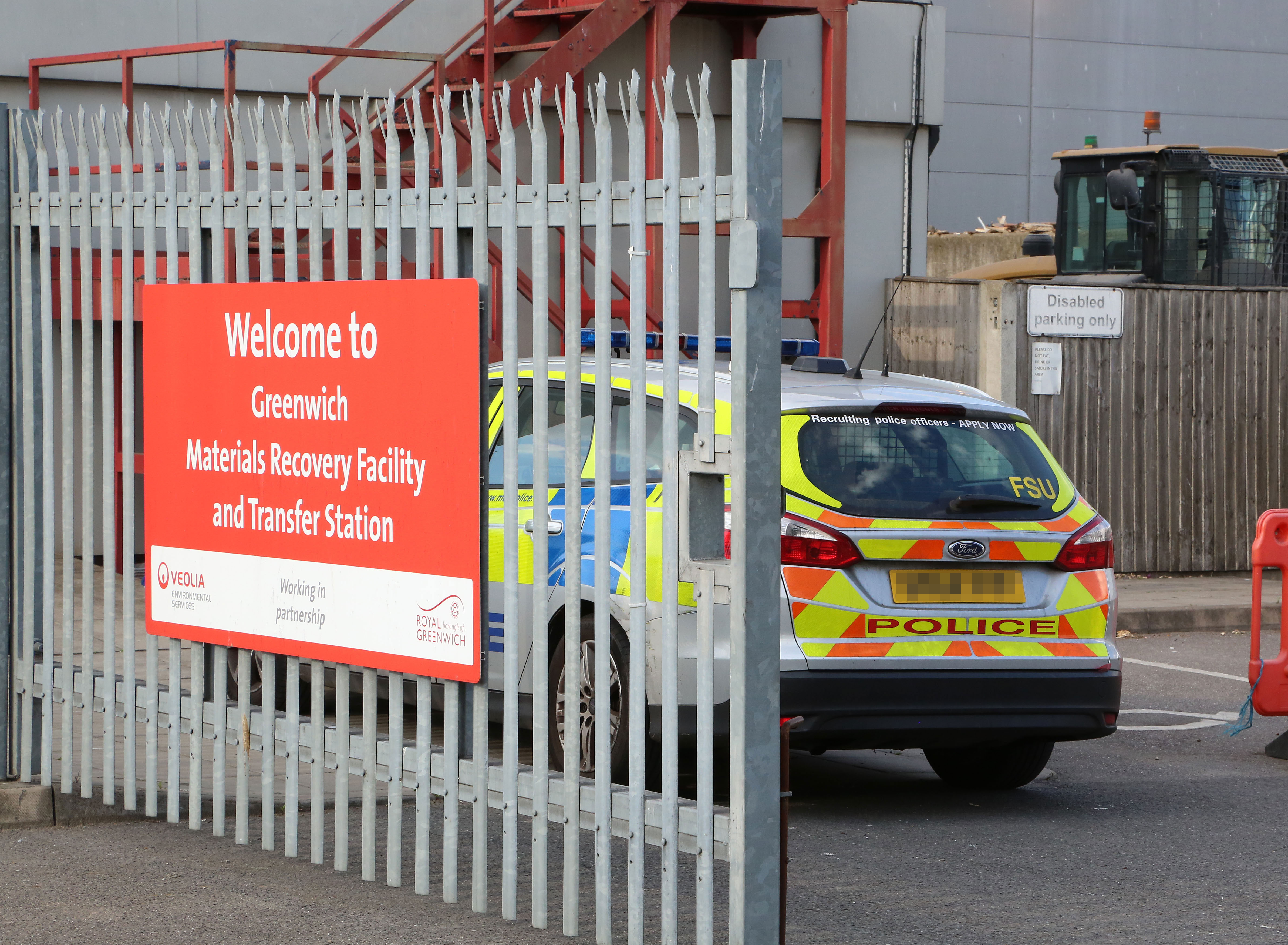 It is feared that the bones are the dismembered remains of a murder victim.

Police called to the site, run by French firm Veolia, sealed it off as officers carried out further searches of rubbish and forensic experts examined the bones.

It is not known whether the remains are male or female or how old the person was.

A source said: “The staff were sifting through waste and came across a bin bag with the remains inside.

“Apparently there was a jawbone with some teeth and a leg bone. It doesn’t bear thinking about how the remains came to be there.”

The Met Police said: “A forensic scene is in place. Forensic specialists have been requested to assess the remains.

“There have been no arrests and      inquiries continue.” 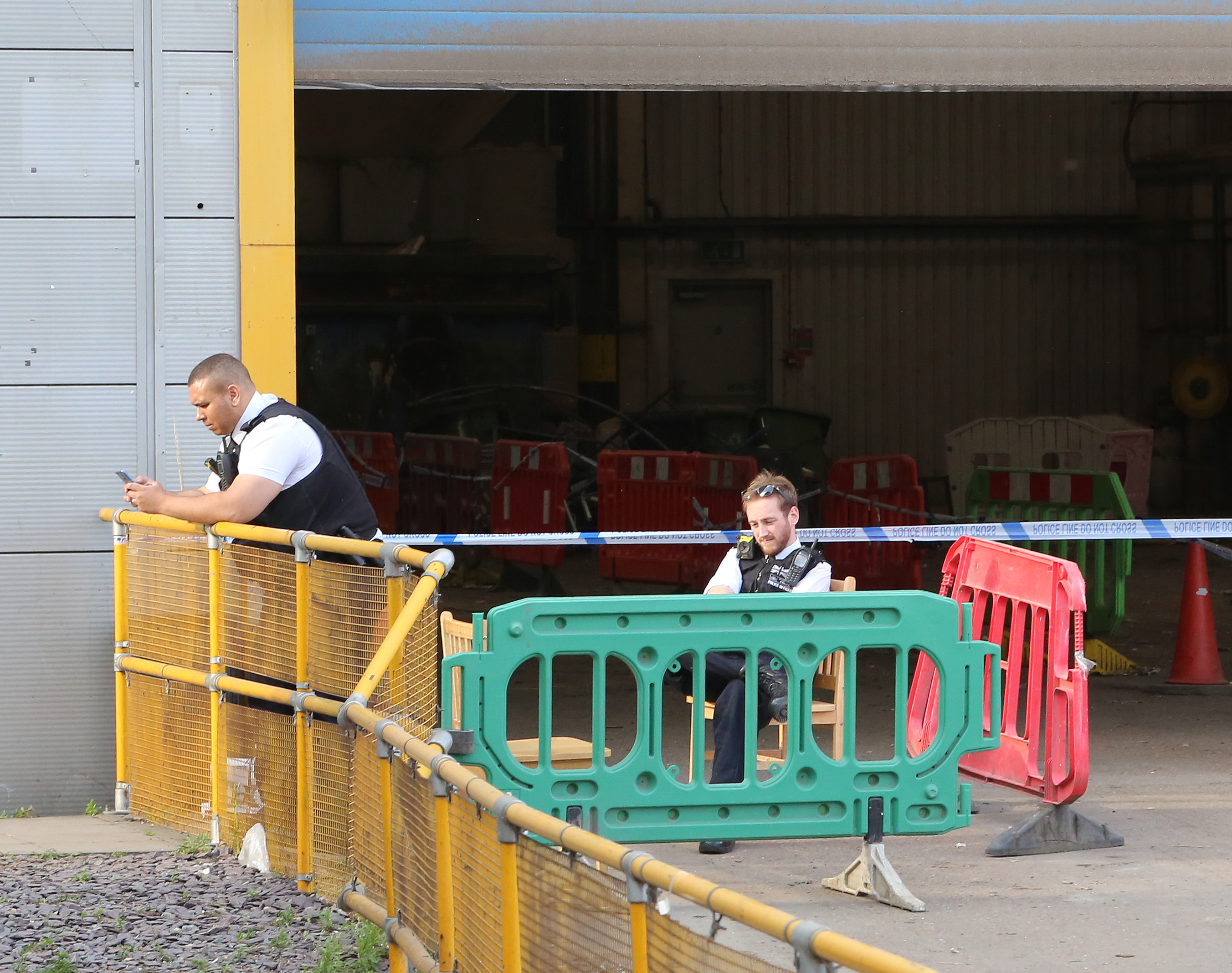