A JAILED crime lord has won compensation after his £1,500 Christian Louboutin trainers were lost. 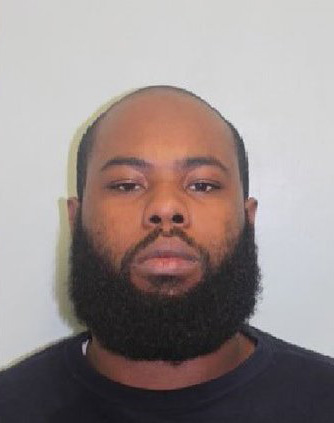 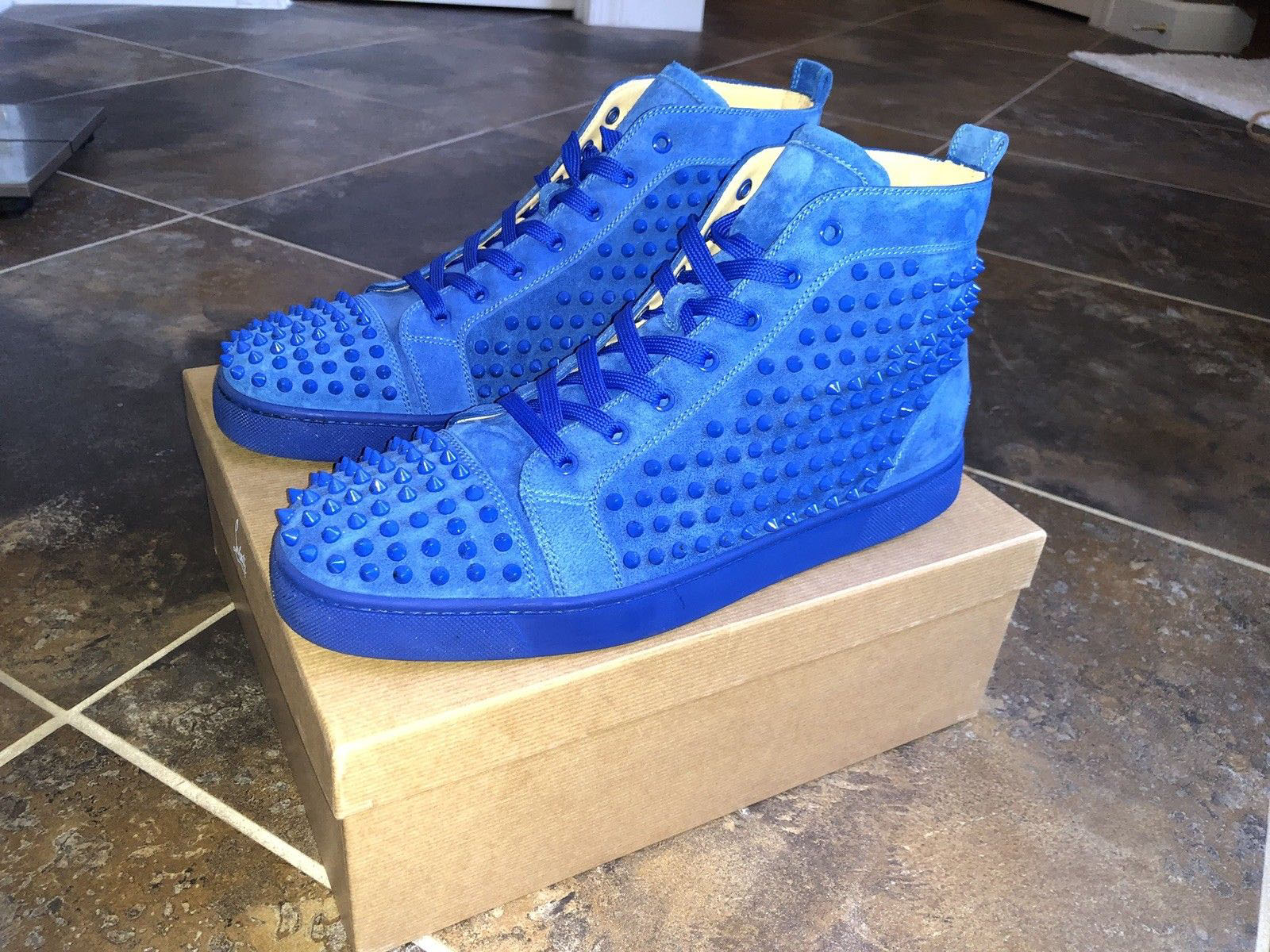 They vanished with a £250 pair of golden Nike Air Max 97 trainers sent to him at HMP Swaleside in Kent.

Dixon-Nash, 30, claimed more than £4,500 — including for the time he was “deprived” of wearing his blingy shoes.

But judge Caroline Wilkinson, at Central London county court, awarded him £144 for the Louboutins and £95 for the Nikes as he could not prove they were new.

The case is thought to have cost taxpayers thousands.

Judge Wilkinson said: "He said he had to work out how to bring his claim and spent a number of hours in the prison library working.”

“I accept that he did own a pair of Christian Louboutin trainers and that he owned these trainers at the time they were sent into the prison. unfortunately not returned to him.

“He is therefore liable to be compensated for the loss of value to him of those trainers.”

As China's economy picks up, new university grads are still looking for jobs