JERUSALEM (Reuters) – Israeli Prime Minister Benjamin Netanyahu appointed the head of a far-right political party as defense minister of his caretaker government, a spokesman for the premier’s right-wing Likud party said on Friday. 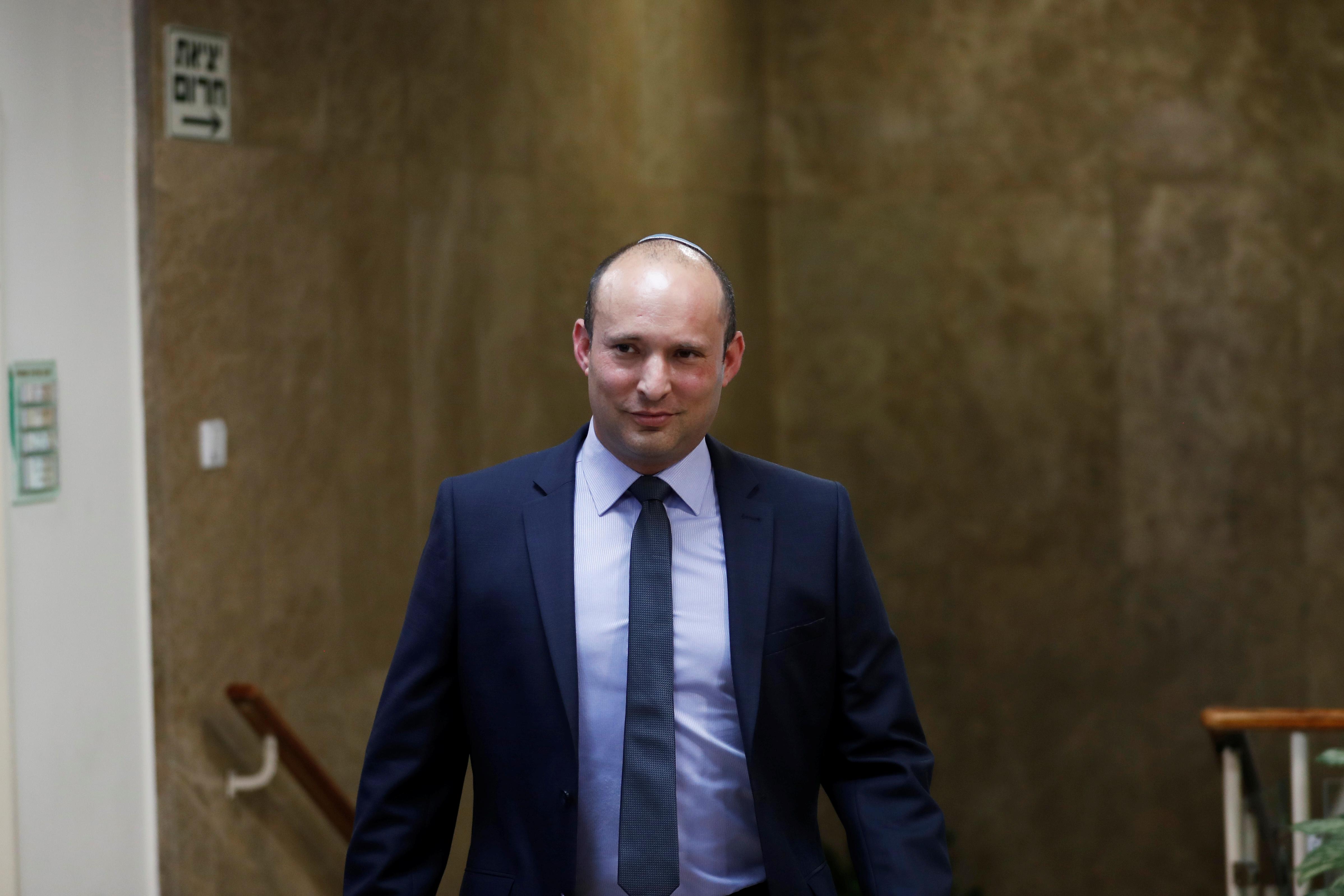 Naftali Bennett, who heads the New Right party, will take the defense portfolio from the right-wing Netanyahu, who has simultaneously served as premier and defense minister for nearly a year.

“The appointment will be brought to the government for approval at an upcoming government meeting,” the Likud spokesman said in a statement.

Israeli politics is deadlocked after two inconclusive elections this year. Former military chief Benny Gantz’s centrist Blue and White party emerged neck and neck with Netanyahu following a September vote, and both leaders have struggled to put together a ruling coalition.

Gantz, who was asked by Israel’s president to forge a coalition after Netanyahu failed to do so, has less than two weeks left to form a government.

If he fails, the country could be headed toward an unprecedented third election although a smaller party might be given a chance before that.

Netanyahu has led a caretaker government throughout the political turmoil.

Bennett previously served in Netanyahu’s cabinet as education minister. A former settler leader, he advocates tough action against Palestinian militants in Gaza and unusual tactics toward Israel’s arch-foe Iran and its proxy Hezbollah.

Netanyahu took over the defense portfolio following the resignation of then-chief Avigdor Lieberman, who in stepping down in November 2018 helped plunge the country toward snap elections in April.

Netanyahu and Bennett also agreed to form a parliamentary alliance, the Likud spokesman said, adding that Bennett agreed another person would be appointed defense chief if a unity government or narrow right-wing coalition is formed.