Bezeq telecom among companies threatened with inclusion on UN blacklist of businesses operating in illegal settlements. 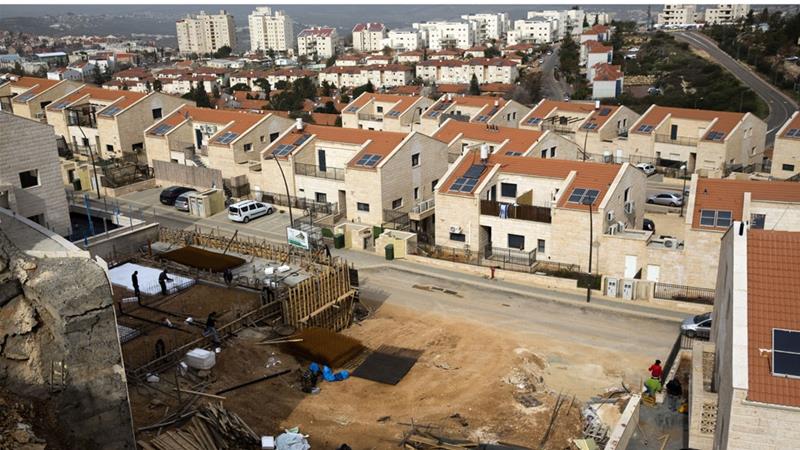 A number of Israeli and international companies are facing the risk of being included on a United Nations blacklist for doing business in Israeli settlements in the occupied West Bank, according to a report.

In 2016, the UN Human Rights Council approved a resolution to gather a blacklist of Israeli and international companies operating in the illegal settlements.

Despite Israeli and US pressures, the council is set to release an updated list of the blacklisted companies in March.

“We believe the inclusion of Israeli companies in the UN Human Rights Council’s blacklist might expose those companies to legal procedures, prompting international corporations to pull out of their investments in Israel,” Tal Granot-Goldstein, CEO of Hot Telecommunication Systems Ltd, one of the companies facing the blacklist, said in a letter to Israeli Prime Minister Benjamin Netanyahu.

“Therefore, we request that the Israeli government and the Foreign Ministry intervene to prevent the publication of this list. Handling this matter is a national interest of the utmost importance,” she wrote.

In January 2018, the UN council identified 206 companies operating in Israeli settlements in the West Bank.

“The violations of [Palestinian] human rights associated with the [Israeli] settlements are pervasive and devastating, reaching every facet of Palestinian life,” the report said.

“Owing to settlement development and infrastructure, Palestinians suffer from restrictions on freedom of religion, movement and education; their rights to land and water; access to livelihoods and their right to an adequate standard of living; their rights to family life; and many other fundamental human rights,” it added.

Israel occupied the West Bank, including East Jerusalem, during the 1967 Arab-Israeli War. It annexed the entire city in 1980, claiming it as the Jewish state’s “undivided and eternal capital” – a move never recognised by the international community.

International law views the West Bank and East Jerusalem as “occupied territories” and considers all Jewish settlements there as illegal.