A MAN lost £278,000 in a crypto scam after he handed over his digital wallet to a hacker on a fake app.

Brandon Larsen, from Utah, was left devastated after ruthless hackers wiped more than half of his £506,000 (USD$700,000) crypto fortune in minutes. 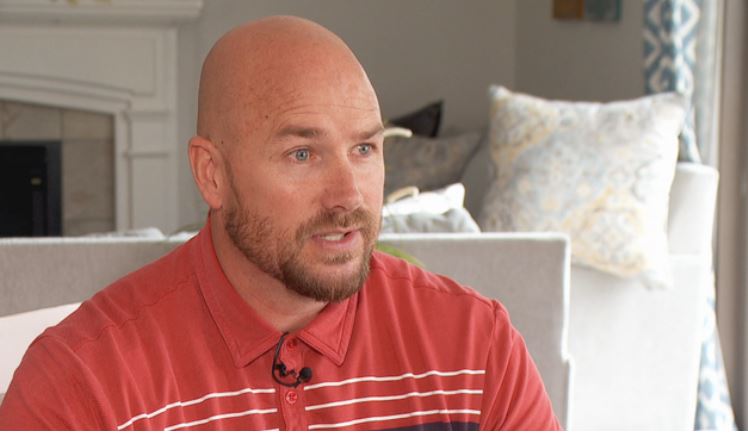 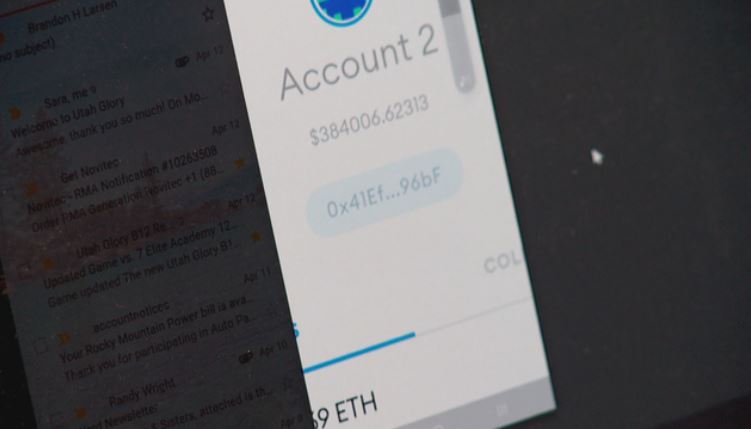 “Unfortunately it was a look-alike app and I gave access to my digital wallet to a hacker," he told KUTV.

The trader wanted to download the app for 1inch, an exchange for Ethereum -another type of blockchain currency – but unfortunately it was a look-a-like.

"Obviously this is devastating. Not only the immediate loss but the potential of the cryptocurrencies I had in the wallet will be worth no less than $1 MILLION dollars in 2021," he wrote.

The crypto fanatic shared a screenshot of his account two hours before it was attacked to show his wife the progress he had made trading the volatile currency.

"And 2 Hours Later…$0 Everything taken. It took them 3 minutes to clean me out."

Brandon is using his misfortune to warn others and offering Bitcoin courses to help fledgling traders. 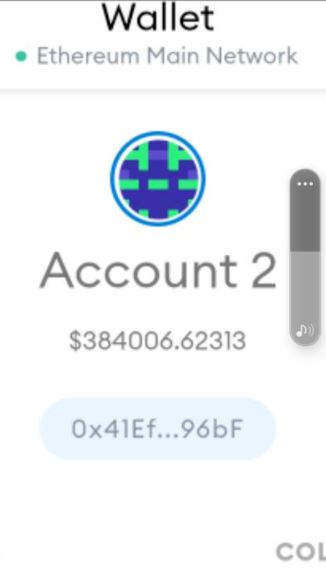 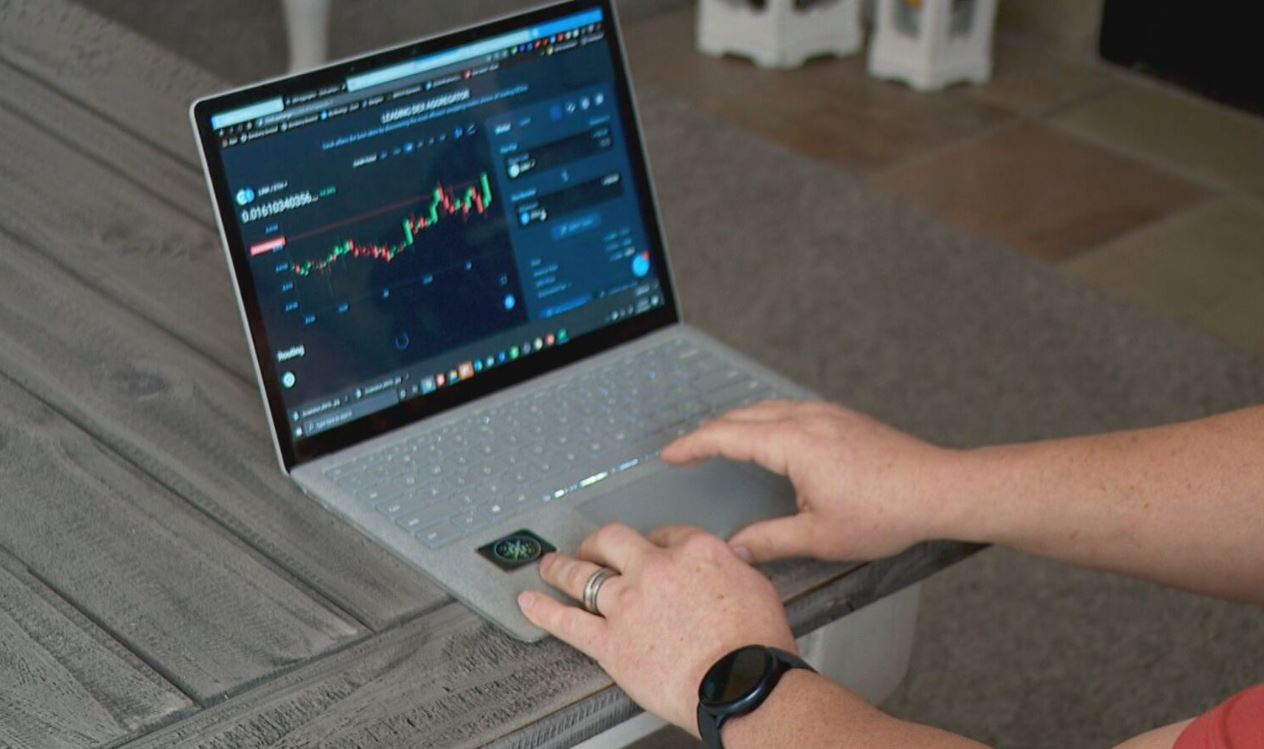 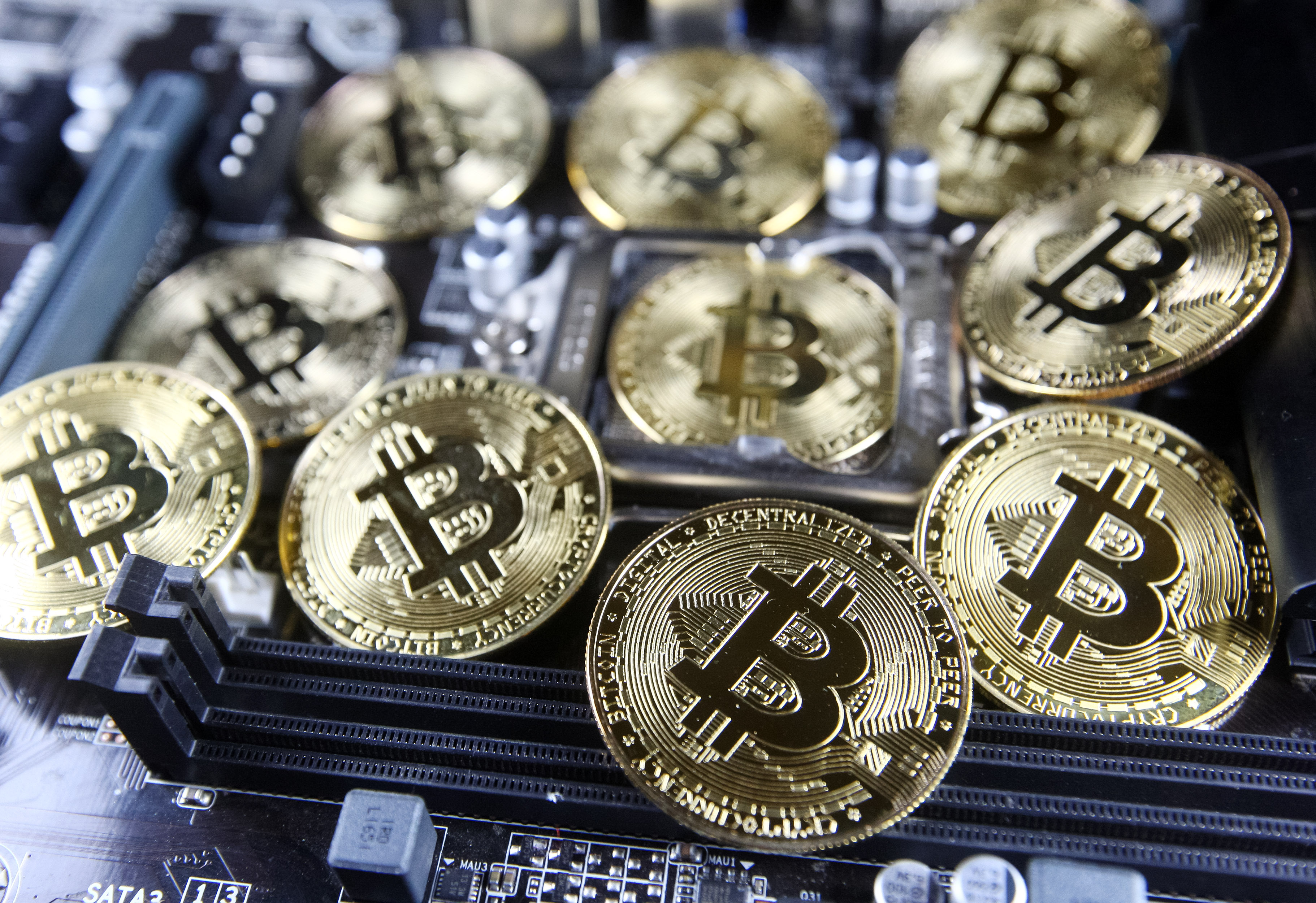 How to spot crypto scams

CRYPTO scams are popping up all over the internet. We explain how to spot them.

"Act now, because I don't want ANYONE to experience being ROBBED like I was."

Despite his unlucky encounter, Brandon won't to give up on his dream to become a crypto millionaire.

"There’s still a tremendous opportunity to make money in crypto," he said, "and I’m still going to take advantage of that".

Cyrptocurrencies have taken off in recent years thanks to the support of big names like Elon Musk.

In June, the price of Dogecoin, a form of crypto, surged once more after Musk backed new moves to massively slash its transaction fees.

Despite this, the cryptocurrency market crashed again this month, proving the volatile nature of coins like Bitcoin, Dogecoin and Etherum.

The price of Bitcoin, the biggest cryptocurrency on the market, is down nearly 7% over the past 24 hours.

It is currently around $32,370 according to Coinmarketcap, and has nearly halved in value since it reached $64,000 in April.

The second biggest cryptocurrency, Etheruem, has also dropped in value in the last 24 hours along with other popular coins like Dogecoin, Cardano and XRP.

It comes after a series of worldwide crackdowns on the cryptocurrency market.

The world’s biggest cryptocurrency exchange, Binance, was banned from operating in the UK by the country’s financial watchdog last month.