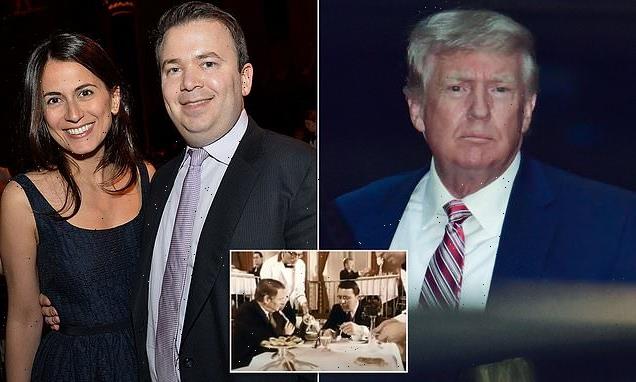 Two hedge funds pull out of Trump’s new social media network: Billionaire Boaz Weinstein – whose wife ran for Manhattan DA as a Democrat – says it conflicts with his ‘values’ but makes profit on stake

Two hedge funds have pulled out of Trump’s new social media network with one saying it conflicts with their ‘values’.

Boaz Weinstein, who owns $3.5bn Saba Capital, announced he was selling his stake in a statement.

‘I knew that for Saba the right thing was to sell our entire stake of unrestricted shares, which we have now done,’ Weinstein said.

‘Many investors are grappling with hard questions about how to incorporate their values into their work. For us, this was not a close call.’ 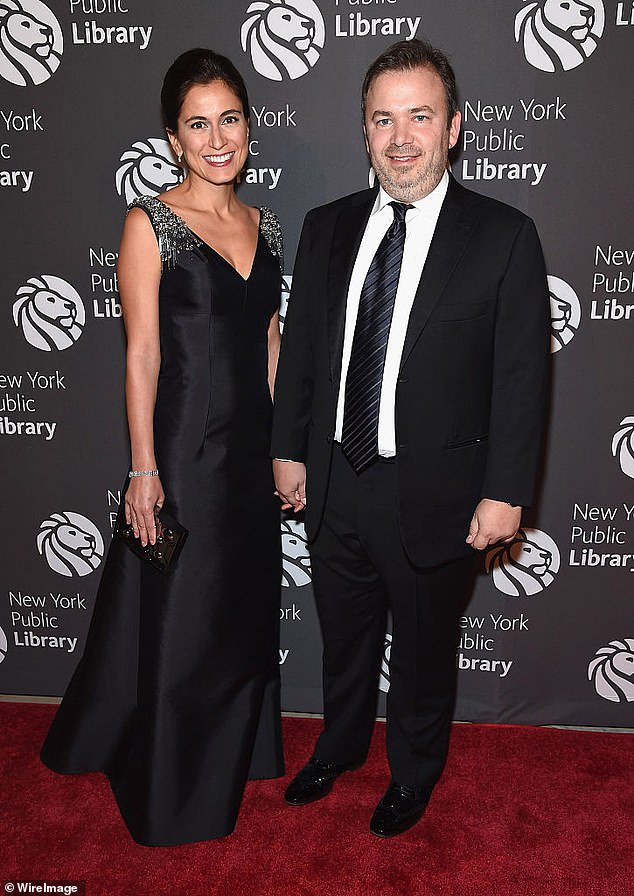 His firm sold much of its stake in Digital World in early Thursday morning, making a small profit before the shares soared higher.

Weinstein’s wife, Tali Farhadian Weinstein, was a candidate for New York District Attorney. She clerked for Judge Merrick Garland, and in the Barack Obama justice department, serving as counsel for AG Eric Holder, who cut a video for her campaign.

Forbes estimated Boaz Weinstein’s wealth at $450 million back in 2012 and included him in its lift of 40 top earning hedge fund managers.

Lighthouse Investment Partners also bailed out on the SPAC after the deal was announced, CNBC reported.

‘Lighthouse was not aware of the pending merger and no longer holds unrestricted shares of the SPAC,’ the fund said in a statement.

On Wednesday Trump announced plans ‘to create a rival to the liberal media consortium and fight back against the “Big Tech” companies.’ 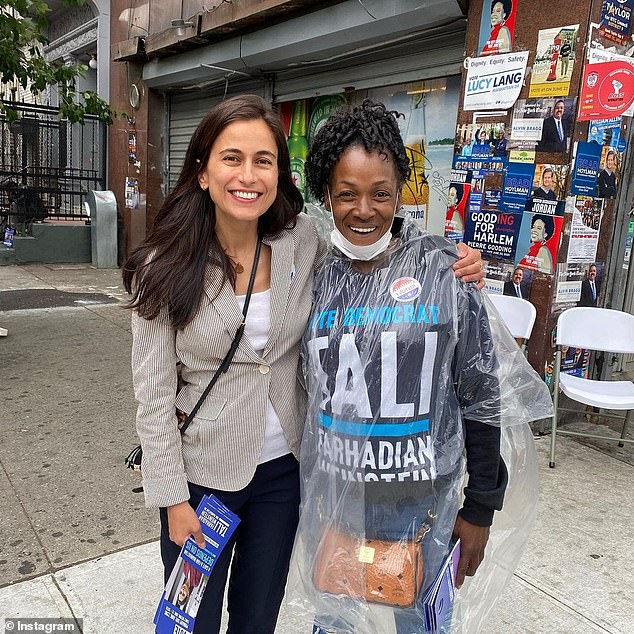 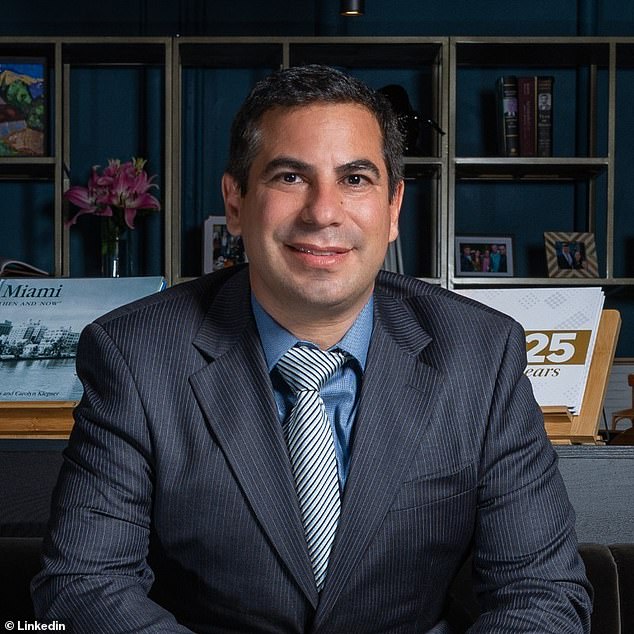 Digital World Acquisition was founded by Patrick Orlando, who previously worked at Deutsche Bank and started other SPACs, including one with offices in Wuhan, China 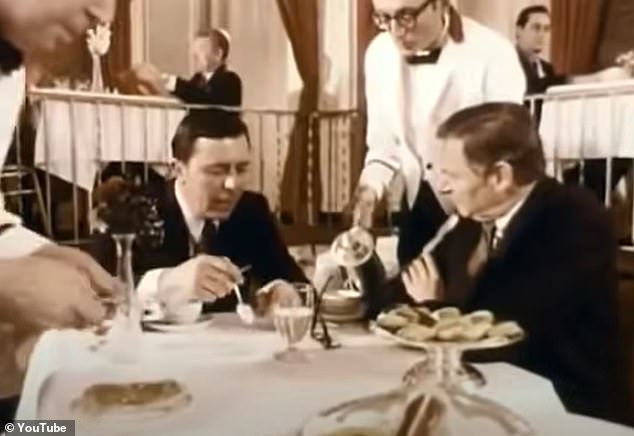 EF Hutton became famous for its television ads. The name returned when a firm advising the merger bought its name in June

Digital World Acquisition was founded by Patrick Orlando, who previously worked at Deutsche Bank, a firm that served as the primary lender for the Trump Organization. 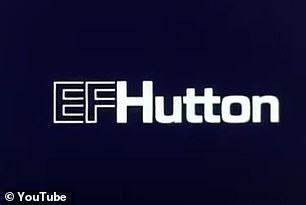 Orlando knew Trump before the deal, the New York Times reported.  He has put together three other SPACs, sometimes called ‘blank check companies’ because they are assembled before knowing the firms they might acquire.

The firm went public on the Nasdaq last month – and for an advisor relied on Kingswood Capital Markets. That firm on June 15th announced it had changed its name to EF Hutton, a storied Wall Street name thanks mostly to its widespread television ads that aired for decades.

‘EF Hutton is acting as sole financial and capital markets advisor to DWAC,’ according to a statement released by Trump Media & Technology Group and Digital World Acquisition Corp. Wednesday.

The company name was made famous by its famous advertising phrase: ‘When EF Hutton talks, people listen.’

Orlando is also CEO of Yunhong International, an SPAC that is incorporated in the Cayman Islands with offices in Wuhan, China, Bloomberg News reported. That merger failed last month.

Orlando studied at M.I.T. and also served as vice president of Sucro Can International LLC, a sugar processor.

Trump said in a statement announcing the firm: ‘I created TRUTH Social and TMTG to stand up to the tyranny of Big Tech. We live in a world where the Taliban has a huge presence on Twitter, yet your favorite American President has been silenced. This is unacceptable. I am excited to send out my first TRUTH on TRUTH Social very soon.’