THIS is the moment a "lovely" OAP busks to raise money for Ukrainian refugees – weeks before he was murdered on his mobility scooter in broad daylight.

Thomas O'Halloran, 87, was attacked in a "shocking act" of "unprovoked violence" in Greenford, West London just after 4pm yesterday. 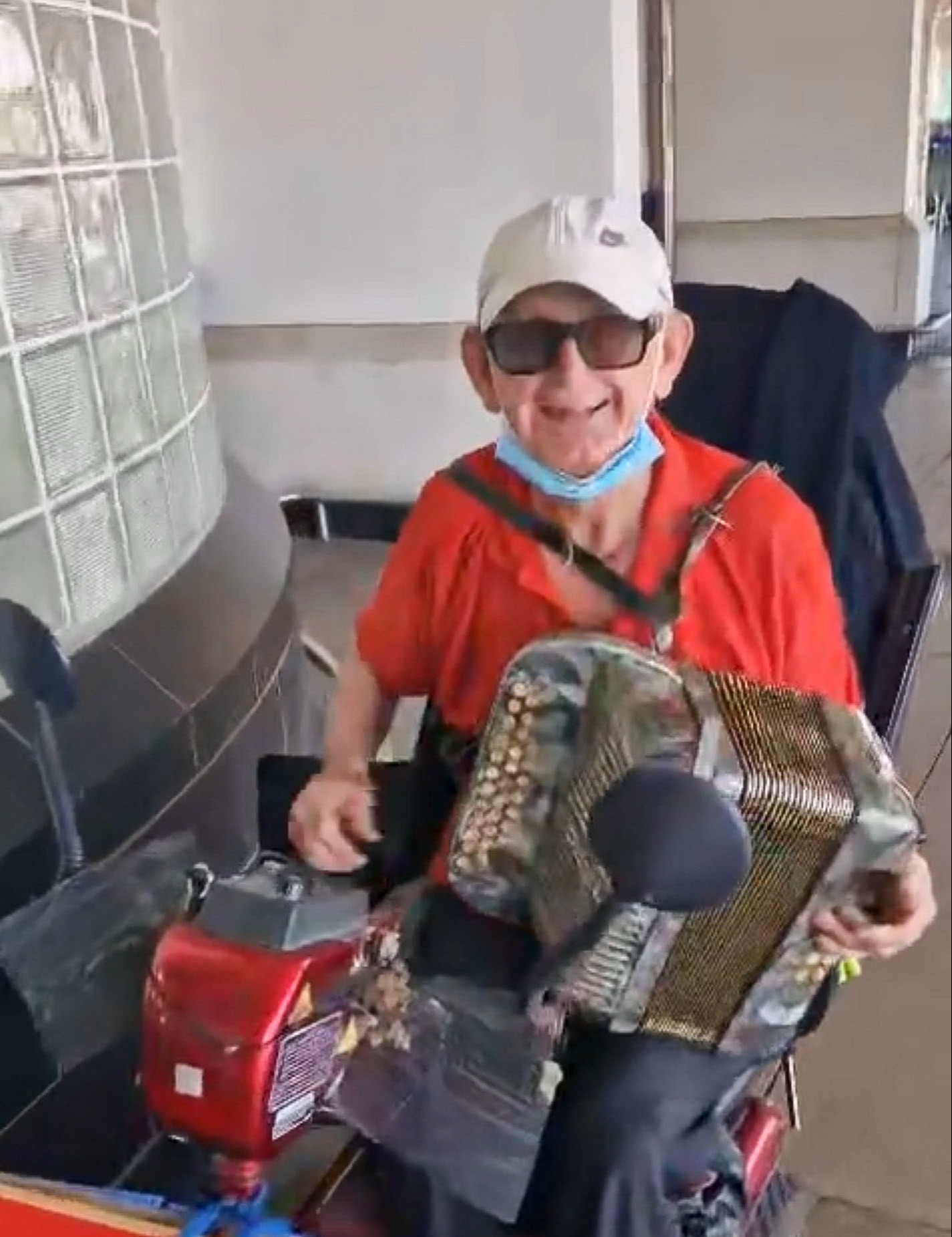 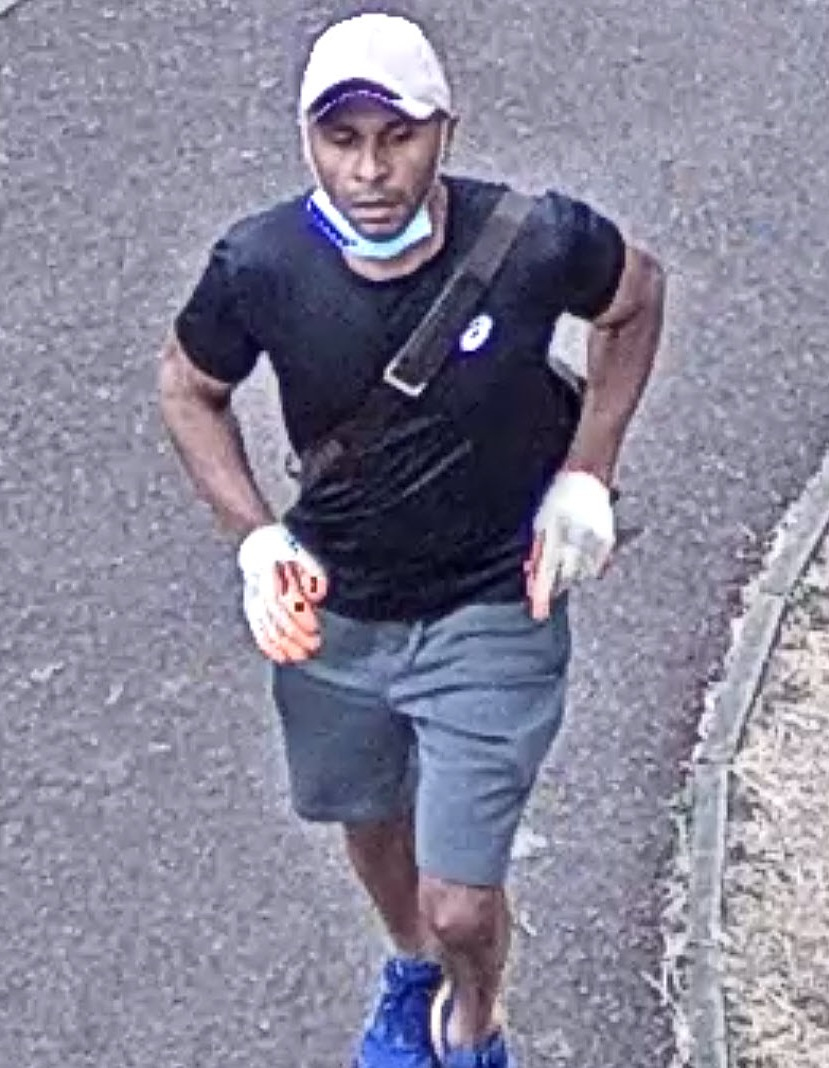 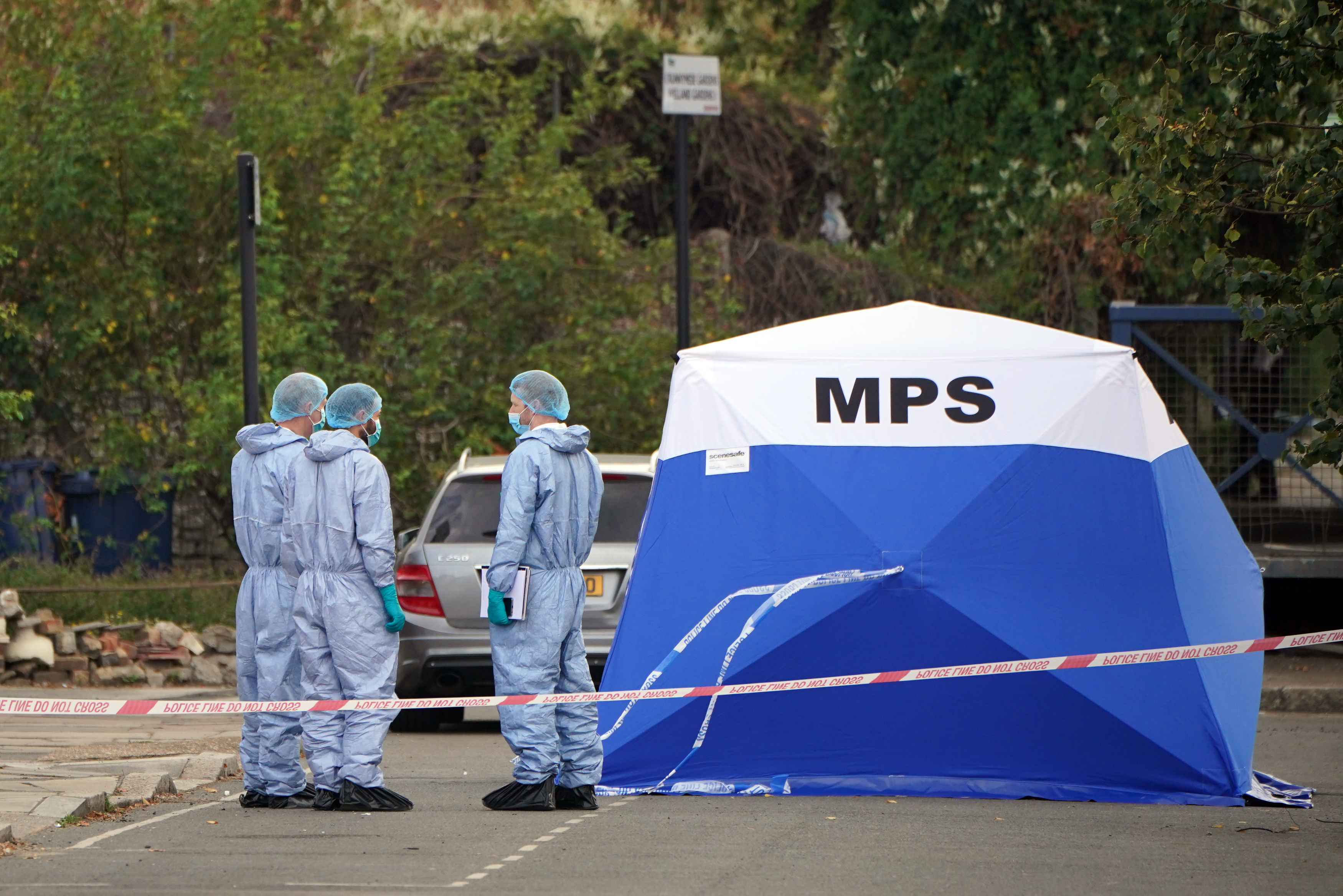 Cops have today released footage of a man in shorts and a pair of builders' gloves running from the scene with a knife in his hand.

It's understood Thomas was surrounded by a mob in Western Avenue before he was fatally stabbed.

He managed to travel 75 yards to Runneymede Gardens on his scooter before calling for help.

Hero neighbours rushed to try and save Thomas's life before paramedics arrived. Despite their efforts, he was pronounced dead at the scene. 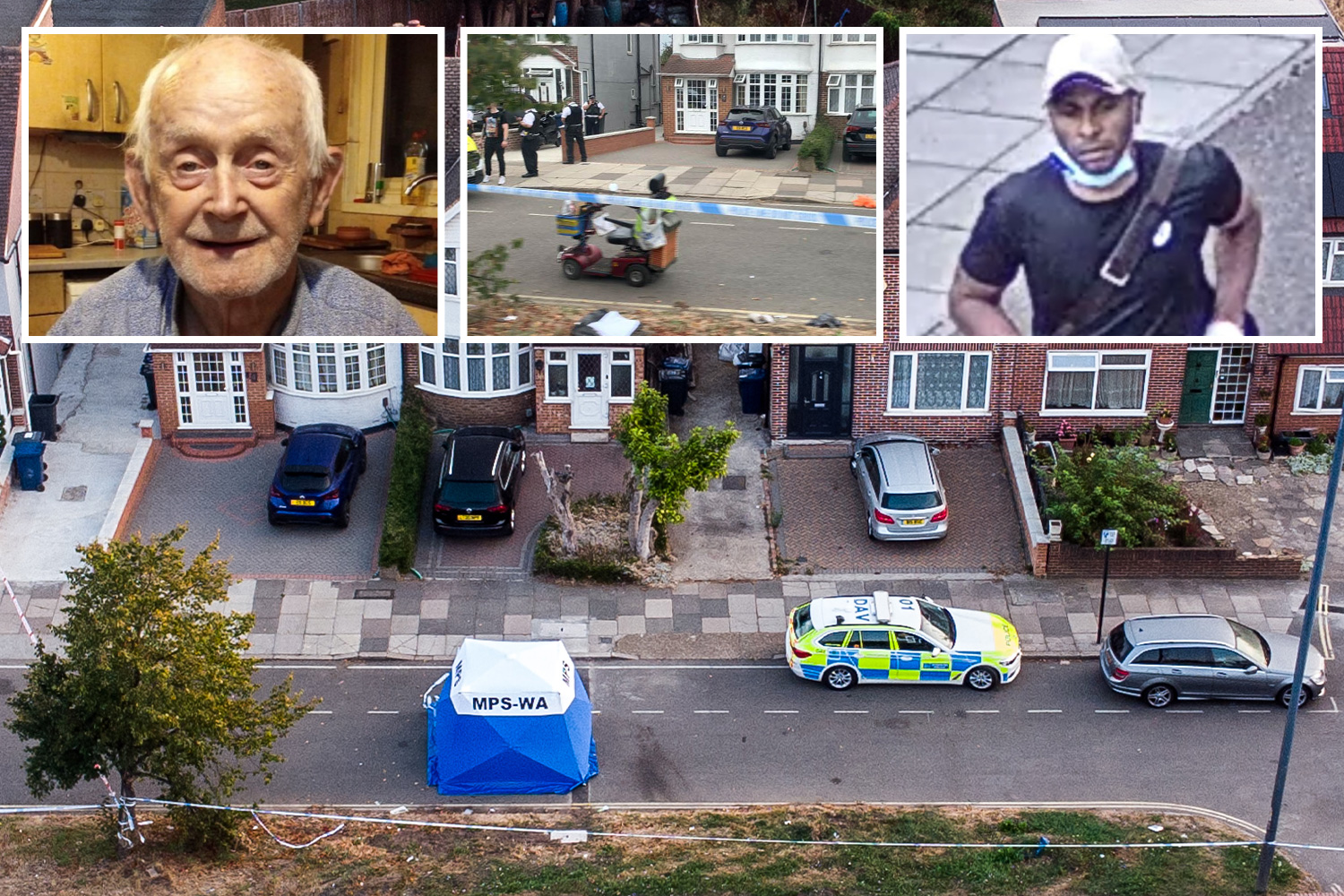 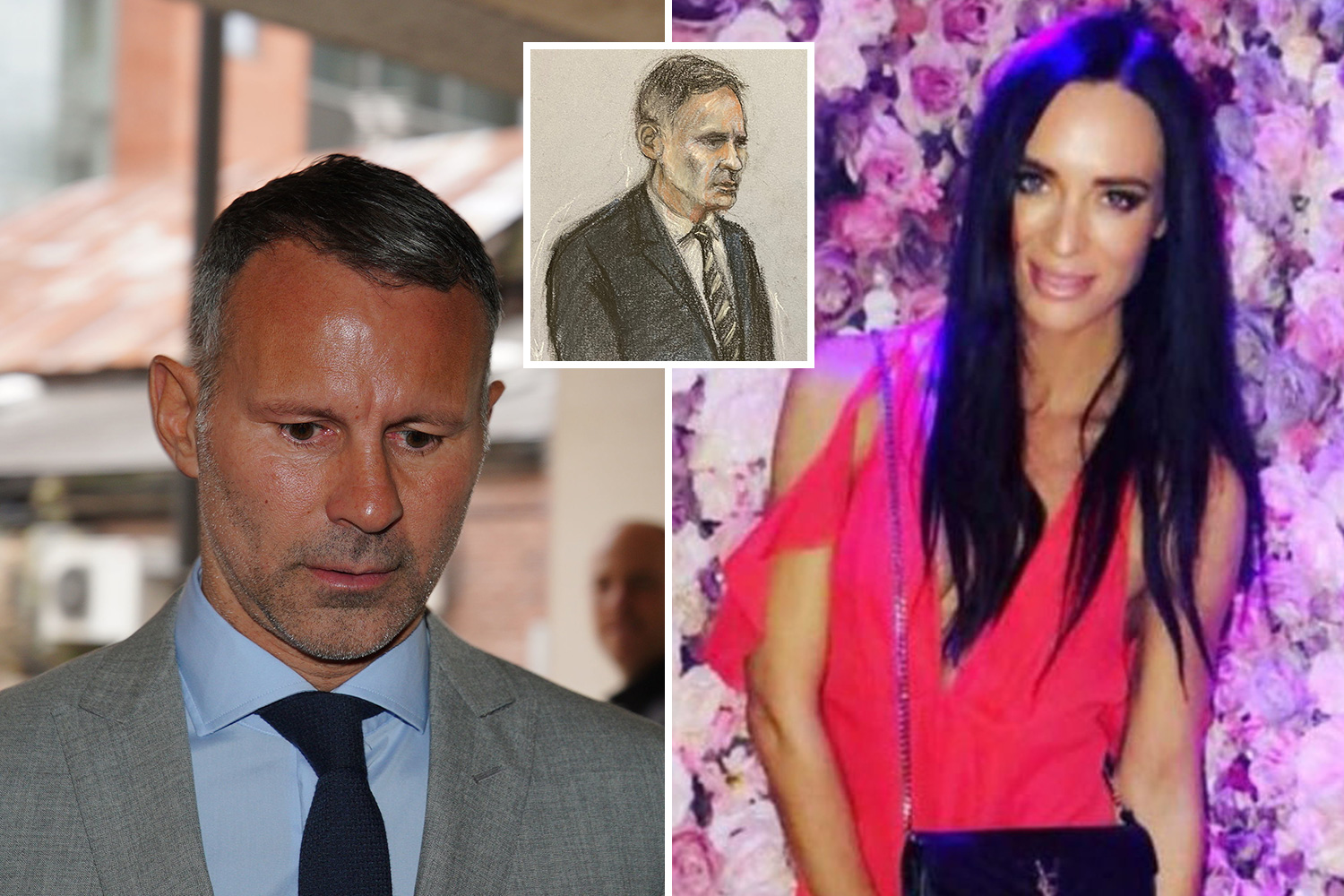 No arrests have yet been made, although cops say anyone who knows the "dangerous" man in the CCTV footage should come forward immediately.

Thomas, who was originally from Ennistymon, County Clare, often busked with his accordion outside a nearby Tesco and the train station to raise money for charity.

In June, footage of a performance was posted in a Facebook group for expats living in London.

The film, shot by Kieran McKenna, shows Thomas beaming as he plays. His basket, repainted in the colours of the Ukrainian flag, has been fitted with a donation box.

Kieran shared the footage with the caption: "Met this gentleman today playing tunes outside Tesco Perivale.

Anushka Burnett, 37, said: “He’s absolutely lovely, he is one of the best neighbours.

"He is very helpful. If I’m outside trying to clean up or something or if I need anything, tools, he will pop them over.

"He’s so helpful, lovely, always has conversations with everyone.

"As soon as he sees you out, walk over, and he’ll just start talking to you."

Tony Paraskeba, 52, told the Evening Standard: “It’s so sad. My son loved him.

"He would ask him to blow his horn on the scooter whenever he saw him and he would. He is so upset.

"Why would anyone hurt an old man?”

Sharing footage of the man in gloves today, Detective Chief Inspector Jim Eastwood said: “We are keen to identify the man in the CCTV images as a matter of urgency.

"He is clearly a dangerous individual and people are advised not to approach him, but to call us immediately on 999 if they know him or have any information regarding his whereabouts.

“My team and I have been working around the clock to bring Mr O’Halloran’s killer to justice, but we need your help.

I’m a catfish, men say I’m ugly without makeup but are amazed when I’m dolled up

"If you have any information at all that will assist us with our investigation – no matter how small – please contact us or alternatively, contact Crimestoppers anonymously." 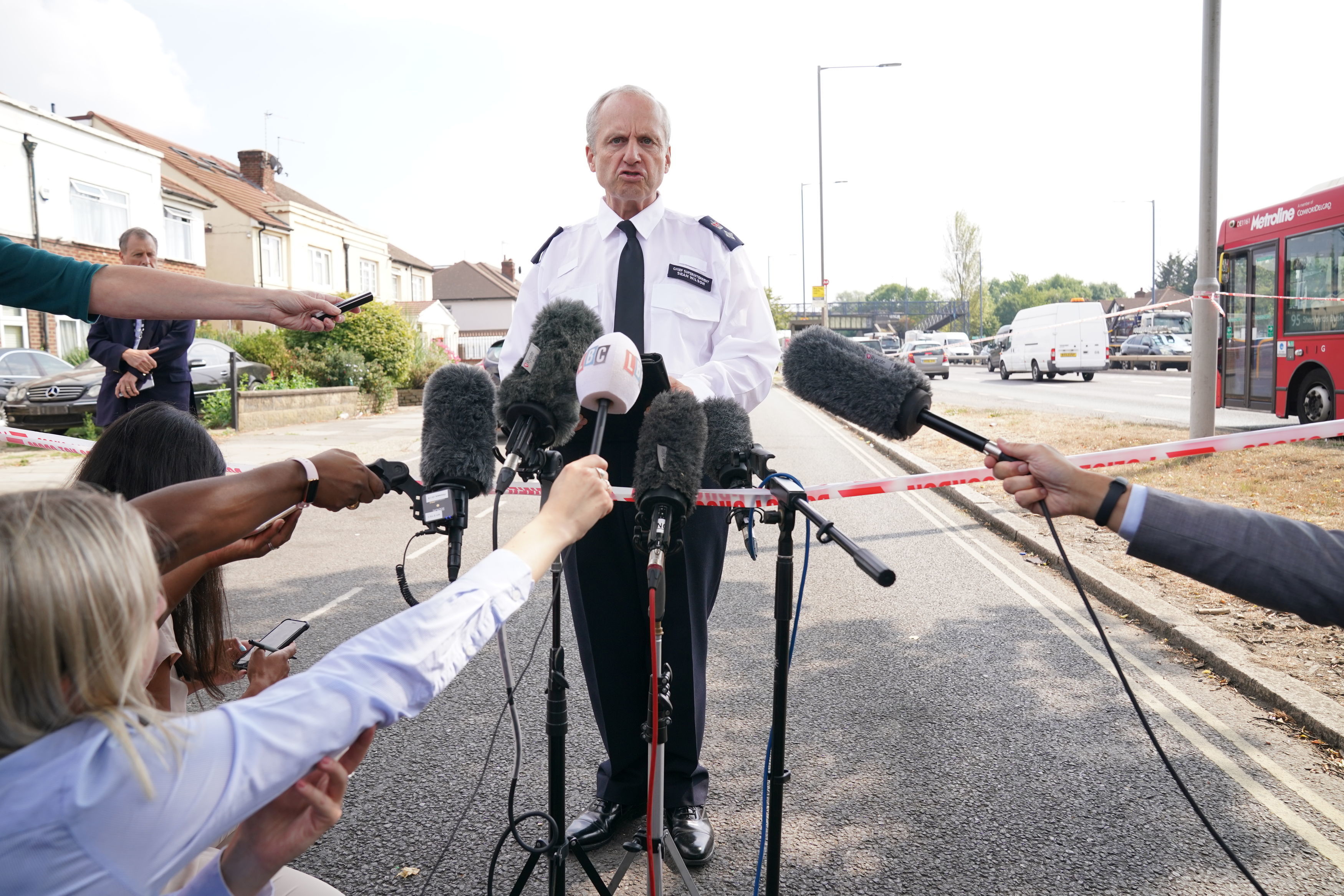 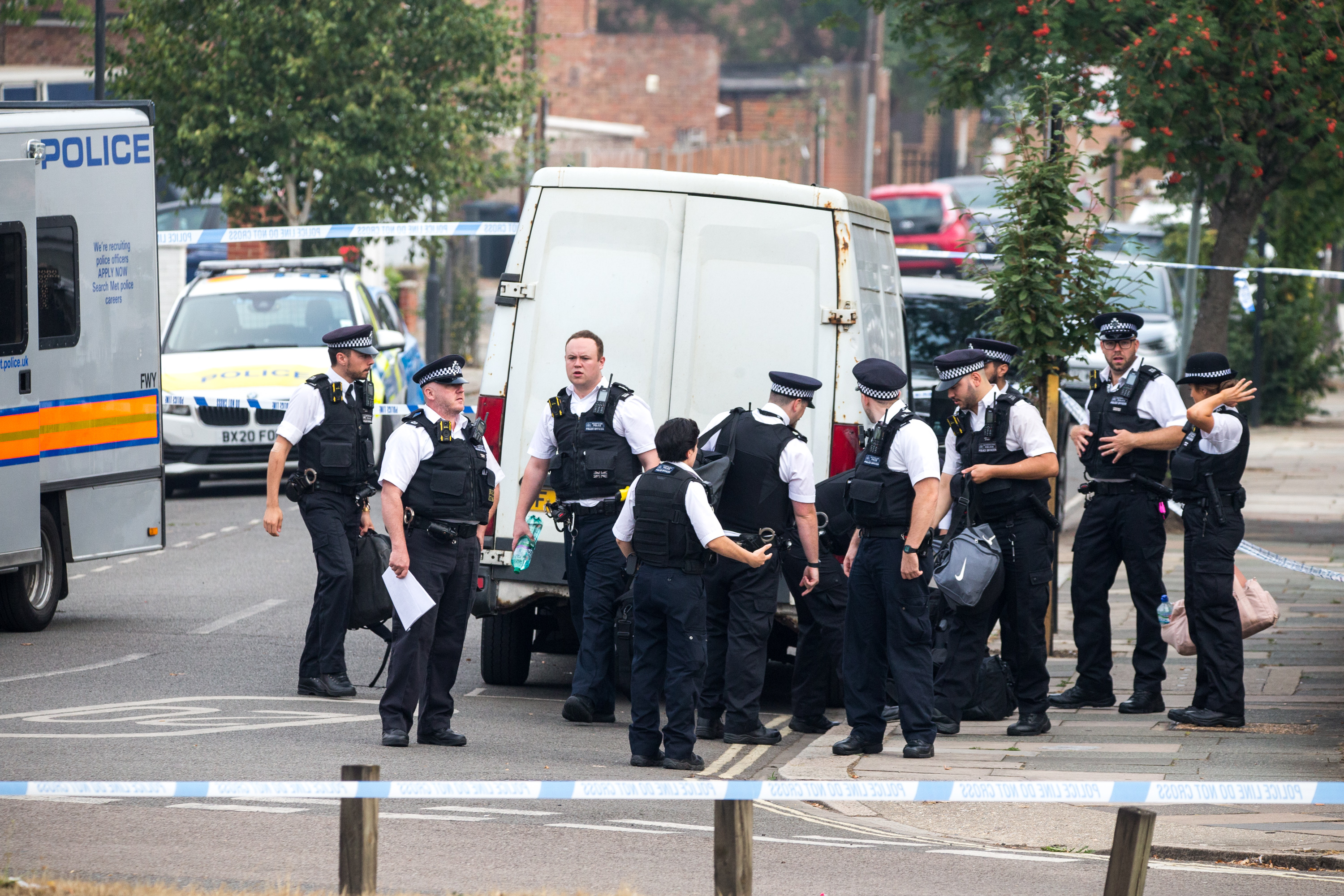 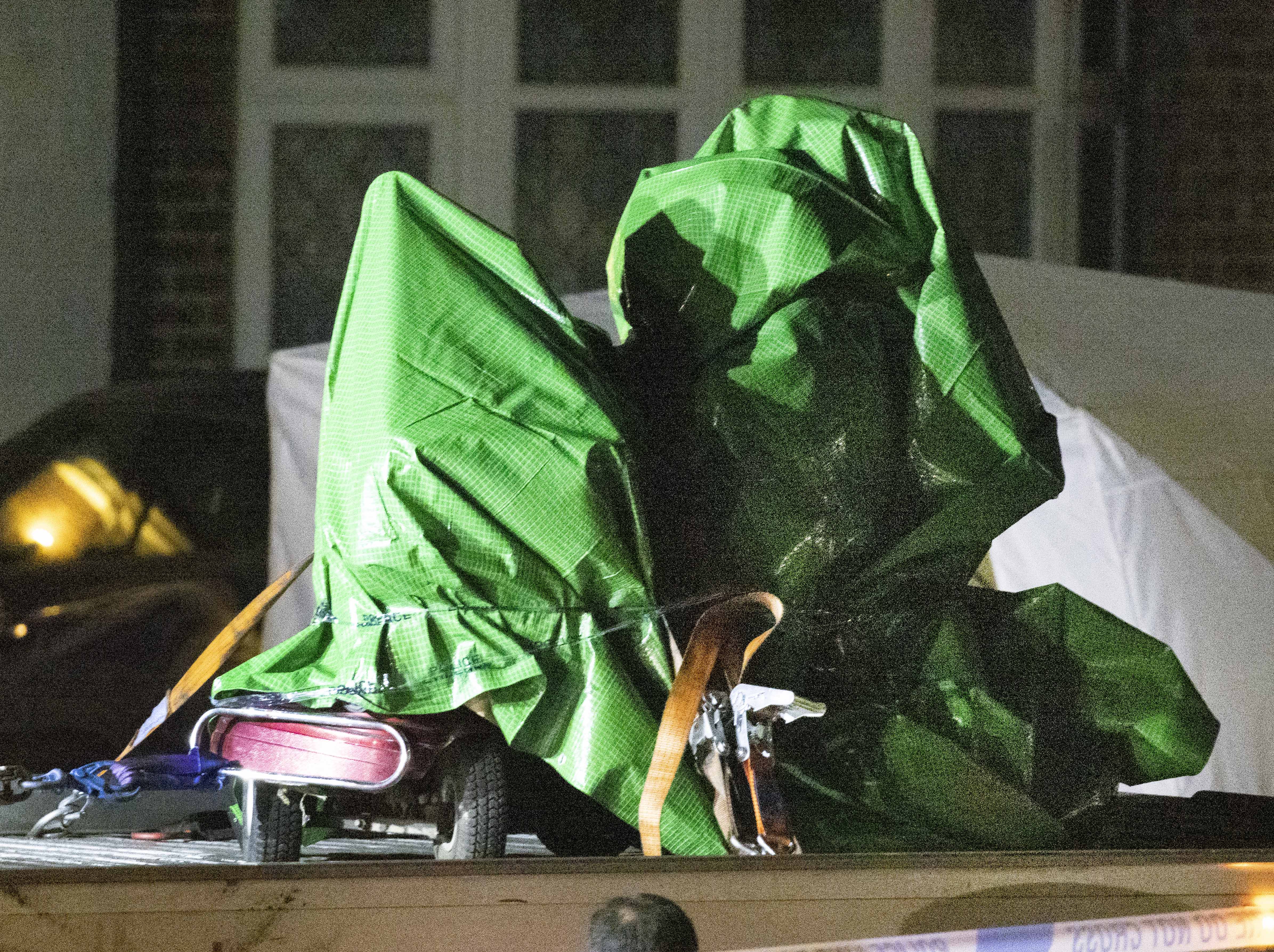 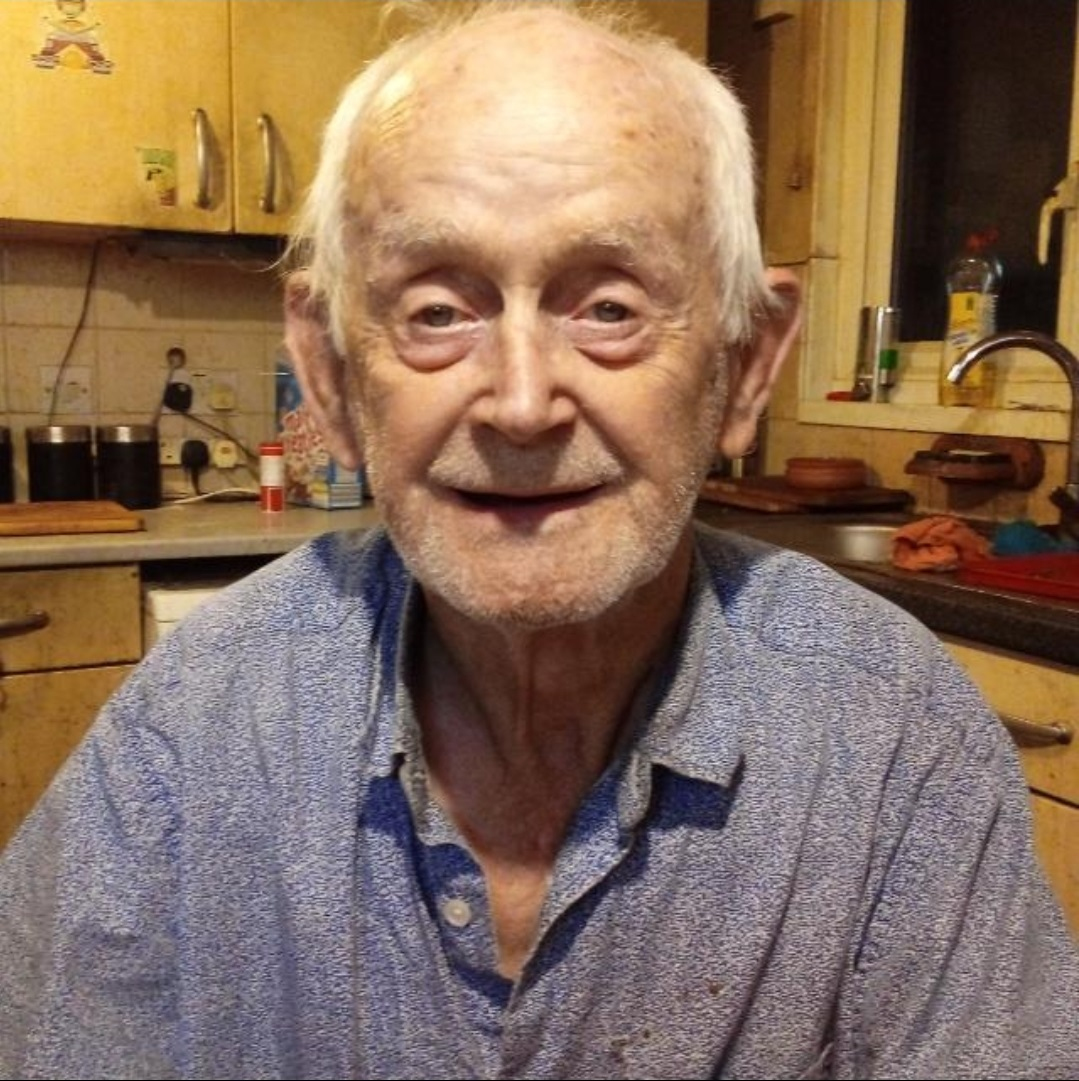