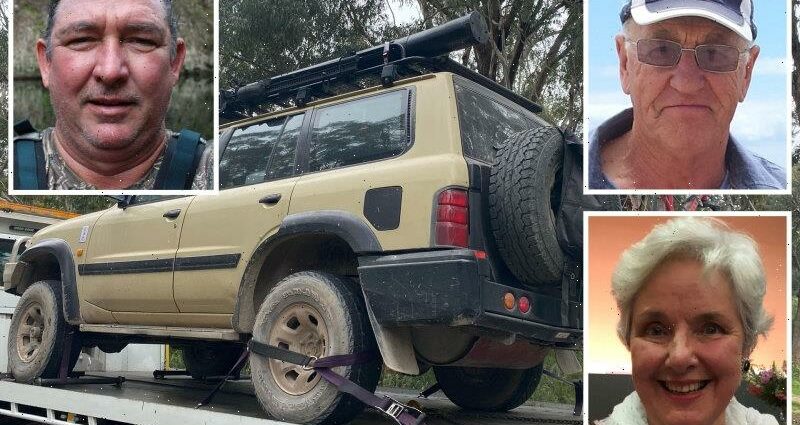 Double murder accused Greg Lynn sat unmoving during his brief court appearance on Friday morning, hours after he was charged over the alleged killings of missing campers Russell Hill and Carol Clay.

The 55-year-old father of three, dressed in a grey jumper with clean-cut hair, appeared at Sale Magistrates Court via video link from the nearby regional police station. 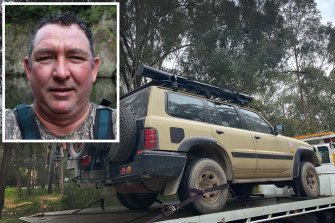 Greg Lynn (inset) and the vehicle seized by police in Gippsland on Monday evening.

The airline pilot, from Caroline Springs, was charged with two counts of murder late on Thursday, more than 20 months after Mr Hill, 74, and Ms Clay, 73, vanished while camping in the remote Wonnangatta Valley in March last year.

Mr Lynn’s lawyer Chris McLennan told the court he was aware the police investigation was “fairly substantial”, accepting it may take longer than usual to receive the detective’s brief of evidence.

No application for bail was made and Mr McLennan told the court there were no custody management issues he needed to raise in relation to his client.

“I take it there is no application for bail?” Magistrate Greg McNamara asked. “No,” Mr McLennan replied.

Mr Lynn has been remanded to reappear at the regional court again on May 31 next year.